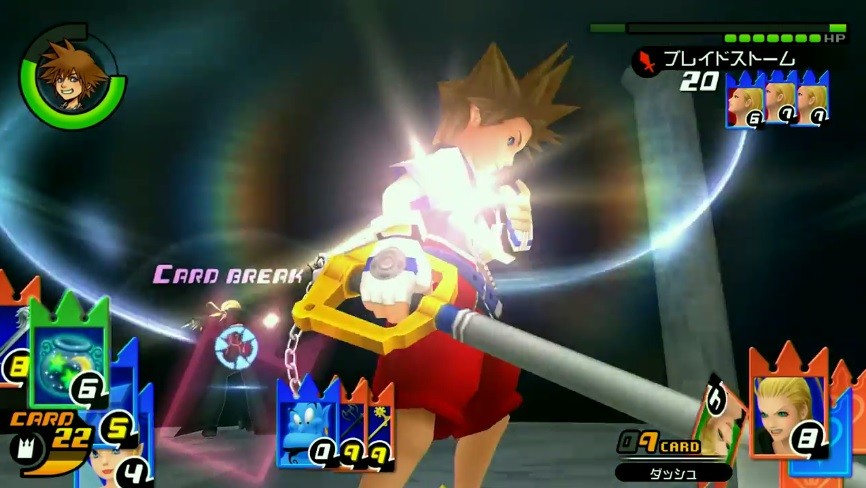 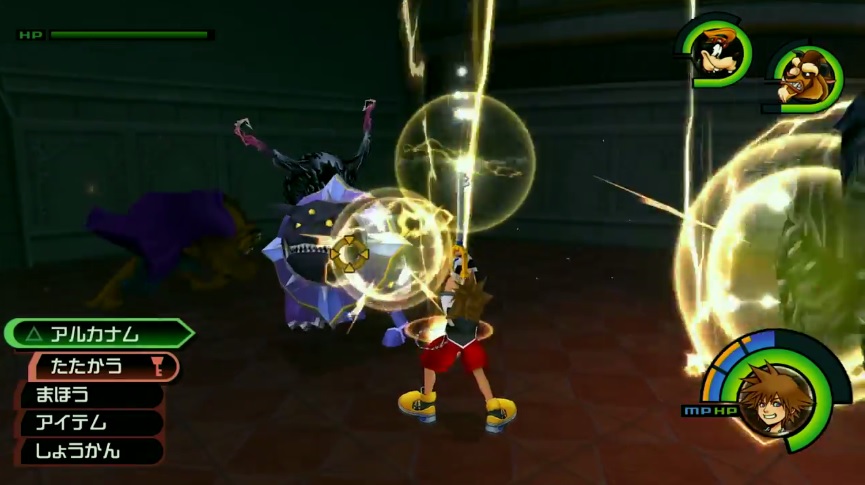 Square Enix recently showed a 2 minute clip of its upcoming compilation of Kingdom Hearts HD 1.5 + 2.5 ReMIX, check out the video in all its 1080p. 60fps awesomeness below:

The video displayed sequences of action and summoning from the first game – Kingdom Hearts Final Mix and the PS3 version of Kingdom Hearts Re: Chain of Memories.

This definitive collection is due to release for PlayStation 4 on March 9 in Japan, March 28 in the US and March 31 in Europe.