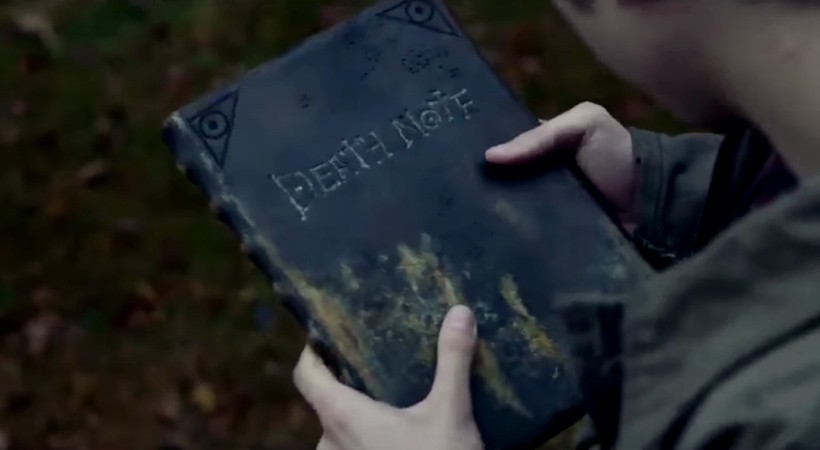 After Death Note outs its Light Up the New World feature film a couple of weeks back, the Shinigamis deem it fit to shower us with another Death Note goodie –this time in the form of Netflix’s live-action adaptation of the phenomenal material!

Netflix’s Death Note adapts the Japanese Manga/ Anime and sets it on American Soil. When Shinigami Ryuk (voiced by Willem Dafoe) drops the Death Note — a mysterious book which grants you the power to kill anyone whose name you put in it– towards the Earth and is picked up young Light Turner (Nat Wolff), things turn for the worse. Fashioning himself as a god, Light took it upon himself to put the names of criminals on the Death Note. The sudden killing spree catches the attention of the authorities and a relentless detective is tasked to track the source and shut it down for good.

Death Note (2017) is directed by Adam Wingard and is slated for a late August release in Netflix.

- Advertisement -
Previous article
The 3DS Remake of Fire Emblem Echoes: Shadows of Valentia Will Have a Special Edition
Next article
Stealth suits and Ninja robots?! Watch the first 5 minutes of ‘Ghost in the Shell’!