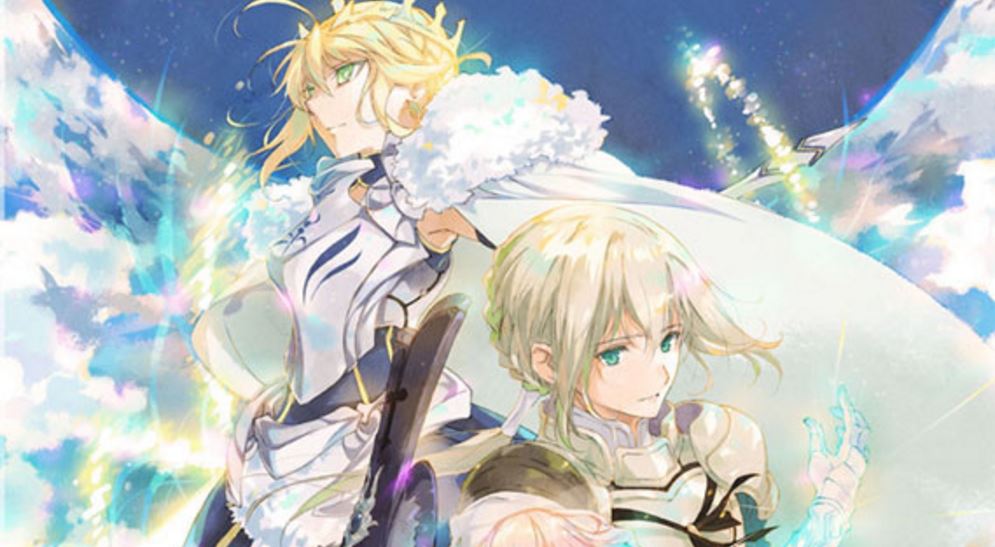 The Fate Franchise has come up with some of the best games, stories, and animations around and comes with numerous spin-offs. Five different anime projects for the IP is slated for release this year alone! It was recently announced that the movie Fate/stay Night: Heaven’s Feel will premiere in Japanese theaters this October 14. The film is an adaptation of the Heaven’s Feel story route from the visual novels where Sakura’s romantic interests leads to her pushing Shirou down a dark path. 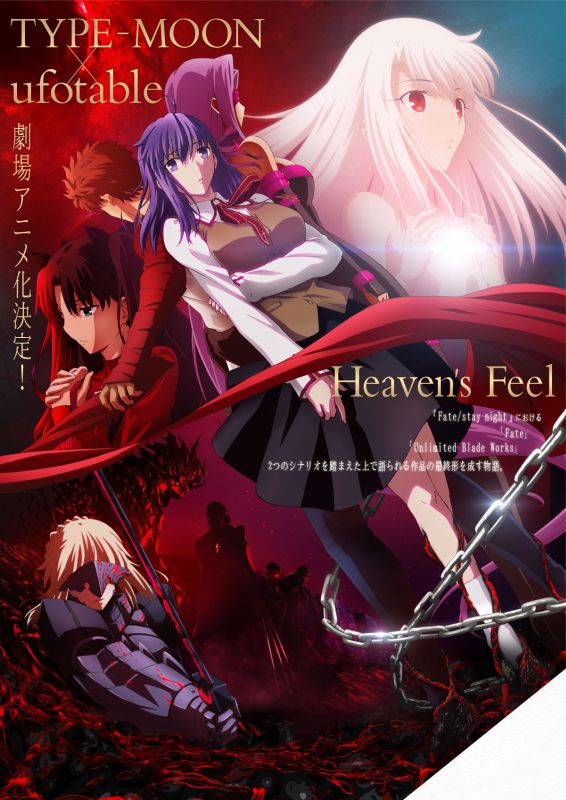 The smartphone RPG Fate/Grand Order, besides having its own anime adaptation, will also grace the theatrical stage with its own stage play entitled Fate/Grand Order THE STAGE – Sacred Round Table Area Camelot  from July 14 to 17 at the Zepp Blue Theater Roppongi, in Tokyo.

The official website for Fate/Apocrypha‘s  anime television adaptation began streaming the show’s second promotional video. Check it out below as the video reveals the show’s cast, additional staff, and July premiere. The series will also exclusively stream on Netflix.

The RULES have changed…

What was once a battle between seven mages and their heroic spirits is no more. During World War II, a Mage took advantage of the ensuing chaos to steal a Holy Grail. Several decades later the Yggdmillennia family declared their independence from the Mages’ Association. The Mage’s Association responded in force but were defeated by the summoned Servants. The Holy Grail War now rages on as seven versus seven, Team Black vs Team Red!

Lastly is the latest promotional video for the animated film based on the anime television series Fate/kaleid liner Prisma. Check it out!

The TV series’ story revolves around Illyasviel von Einzbern, an elementary student who becomes a magical girl through the use of a magic artifact called the Kaleidostick Ruby. Illya, with the supervision of Rin Tohsaka, must complete the task of collecting the 7 Class Cards of legend.

And that’s it, guys! Let’s keep the fate (faith?) and keep it here at UnGeek!

- Advertisement -
Previous article
The Weekend was a Comic Book Invasion and We Want MORE! Justice League and Spider-Man Movie Updates!
Next article
Let Philips take you on an unforgettable summer experience with the Summer Escapade Raffle Promo!