Saban’s ‘Power Rangers’ movie premiered Wednesday night, and the cast of the original TV series reunited on the red carpet.

The original Pink Ranger, Amy Jo Johnson also graced the red carpet for the premiere of the movie reboot of Power Ranger franchise. Sadly, Ms. Thuy Trang, the original Yellow Ranger, died in a car accident in 2001 at aged 27.

IGN hosted a Facebook Live of the premiere with featured clips from the film, and an interview with Dean Israelite, director of Saban’s Power Rangers

We're live on the red carpet for the Power Rangers Movie premiere! Join us! 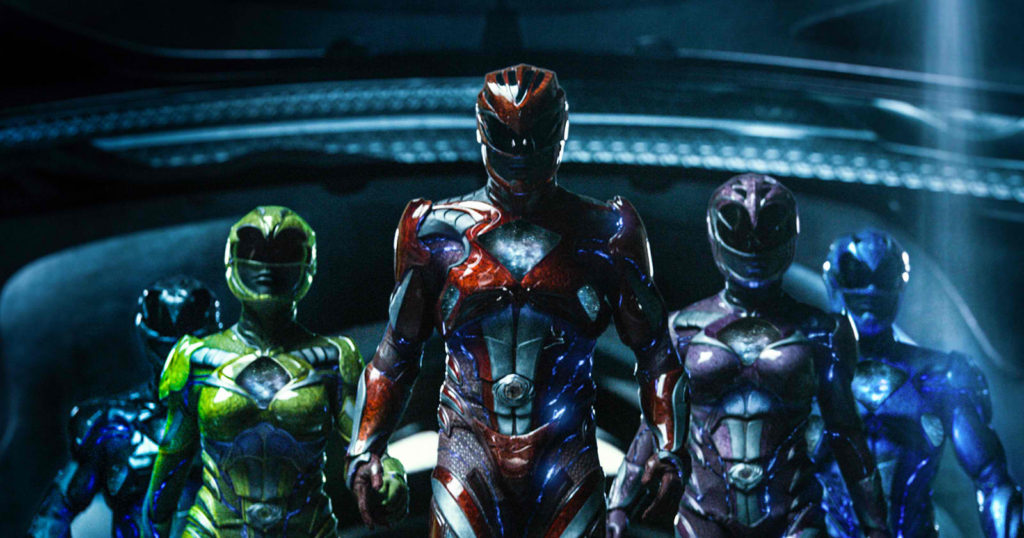 Book your tickets for Saban’s Power Rangers with GMovies, and get 70 pesos discount for two (2) of your tickets. Download the  GMovies app (Android | iOS), or visit GMovies.ph, pay via credit card or GCASH, and use the promo code UNGEEK70 to avail discount . Promo code is valid util April 15, 2017, read full mechanics here.  Terms and condition applies.