Rurouni Kenshin Returns In a Brand-New 5 Arc Story This March! 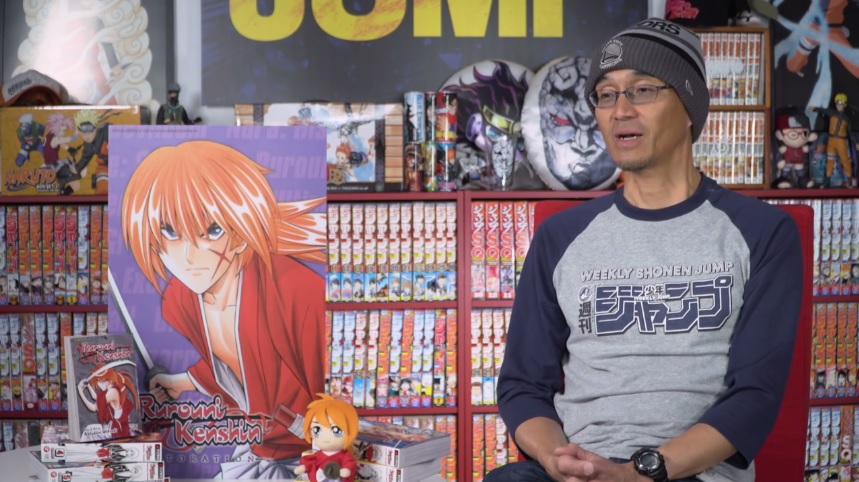 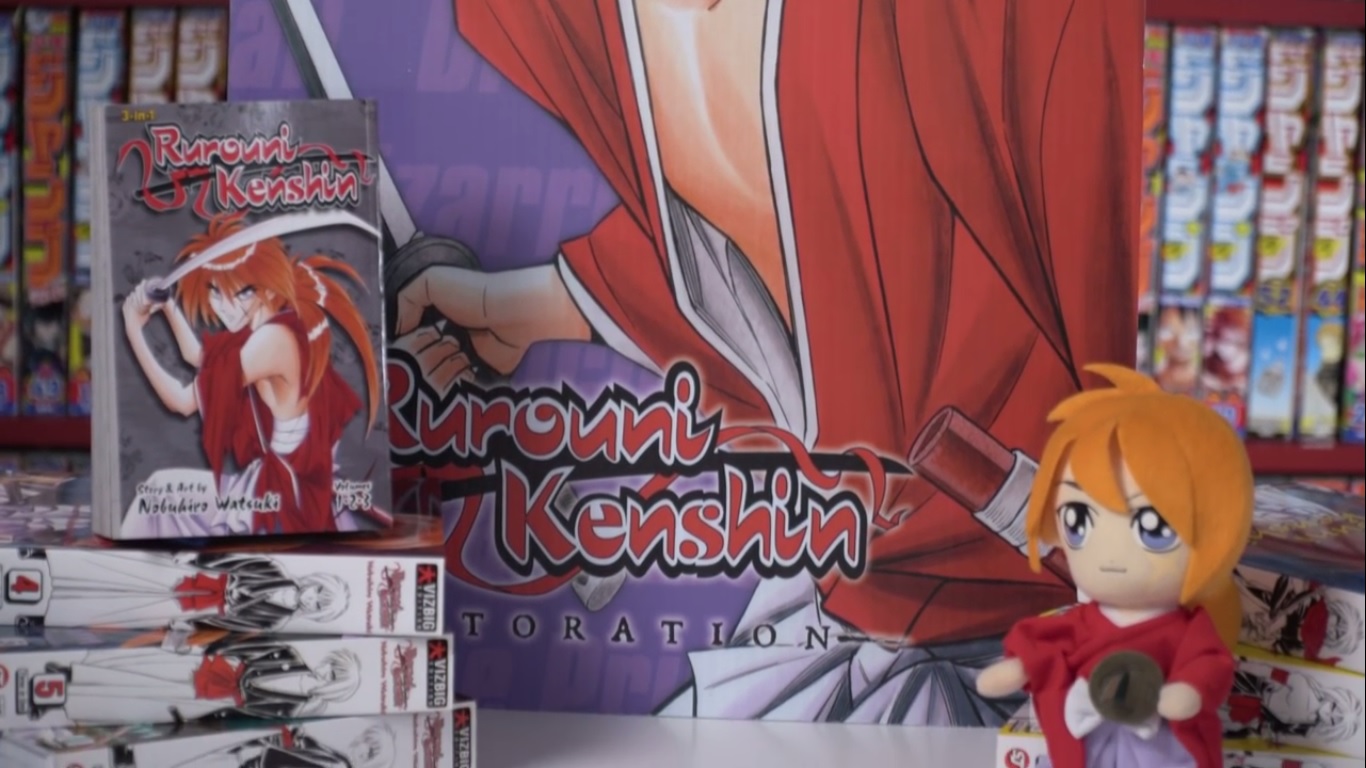 During the interview, Sasaki discussed Nobuhiro Watsuki’s Rurouni Kenshin Manga, which will have a brand new 5-arc story which will bring back the wandering samurai himself, Kenshin Himura! 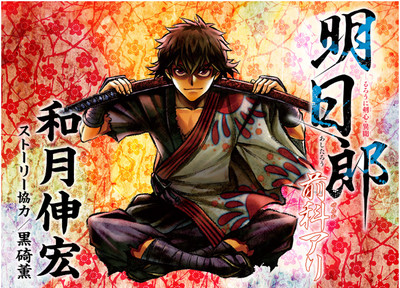 If you remember Back in December 2016, author Watsuki recently returned for “The Tale In Rurouni Kenshin – Ashitaro’s Criminal Record,”  which featured a new protagonist/antagonist named Ashitaro. 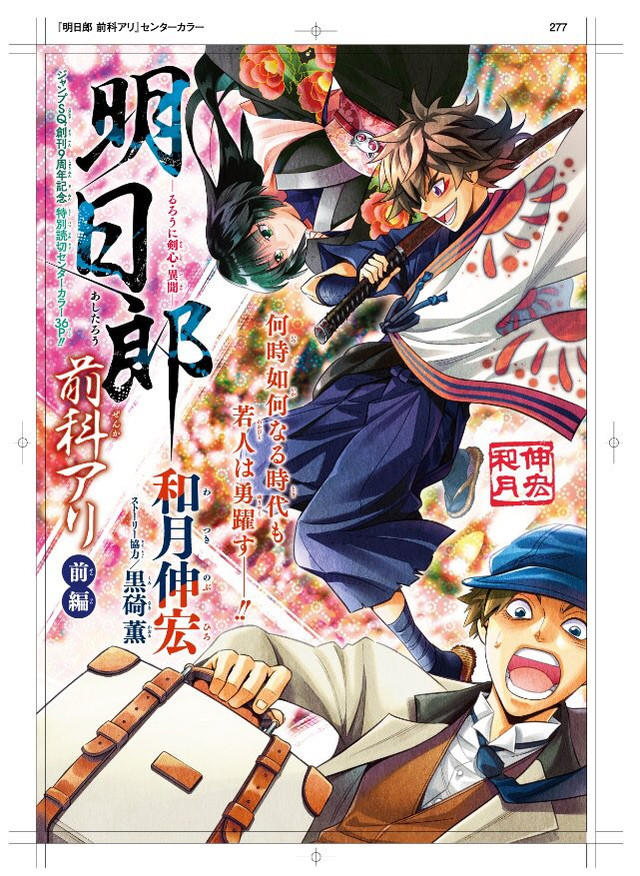 The story was split between the December and January issues of Jump SQ to celebrate the manga magazine’s 9th anniversary. To the readers surprise, when the January issue rolled out, it was revealed that is was a lead-in story that will actually feature the ex-assassin! 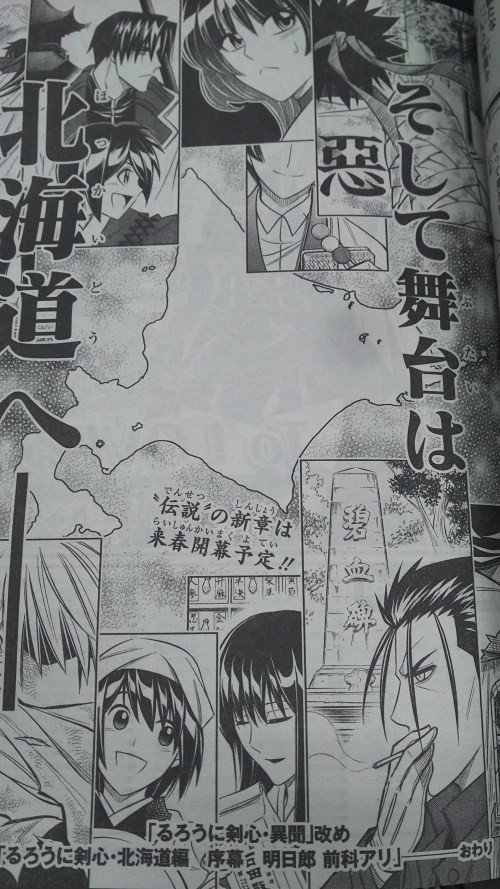 Coming in this March 2017, the new story is set to feature our favorite characters dueling it out with a the ex-criminal Ashitaro.

Will this eventually lead to a brand new anime adaptation? Only time will tell! But for now, Rurouni Kenshin fans will have something new to celebrate!

- Advertisement -
Previous articlePaRappa the Rapper Remastered Will Hop its Way This April!
Next articleDon’t just see it, GET IMMERSED IN IT! ‘Ghost in the Shell: the Movie’ Virtual Reality app is now Available!