Saiki just can’t catch a break! Check out the live adaptation of the eponymous anime. 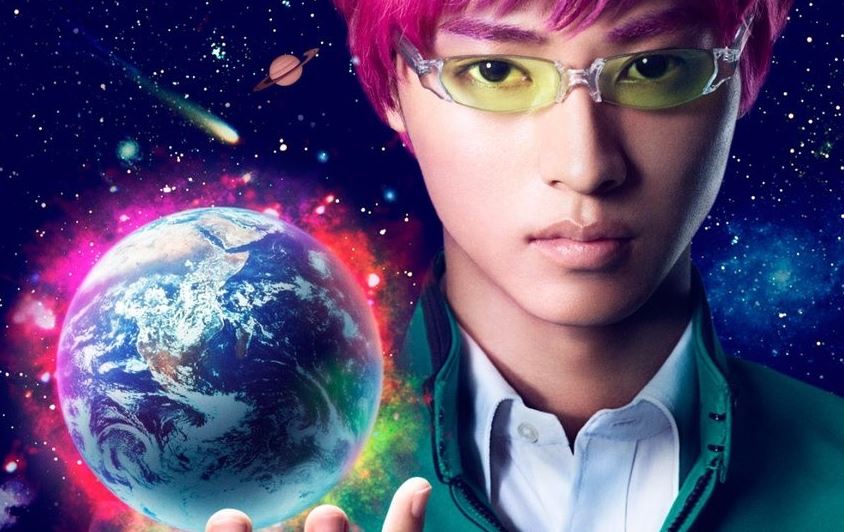 With the announcement of the live action adaptation of “The Disastrous Life of Saiki K.”  A teaser trailer was released revealing the additional cast members of the film. Check it out HERE.

It is set for an October release this year.

- Advertisement -
Previous article
In Cinemas this Week: ‘Death Note: Light Up The New World’ and ‘Beauty and the Beast’
Next article
Don’t miss your chance to catch an instant classic as Beauty and the Beast is now showing at your favorite theaters!