Spring Anime Season is Almost Here. What are the MUST Watch Titles this Spring! 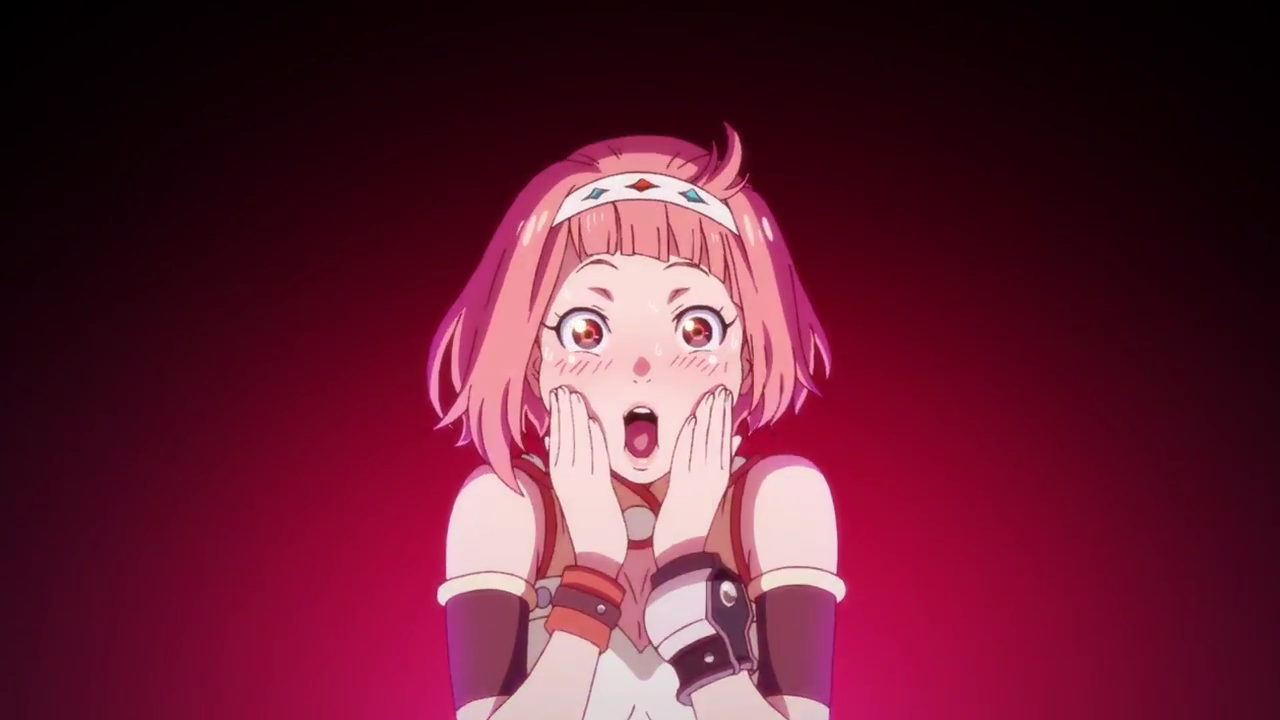 Attack on Titan (Shingeki no Kyojin), the most anticipated anime series is BACK along with Boku no Hero Academia, & Berserk, all slated for the Japanese Spring season line up BUT were not going to talk about those so lets just move along…

So here are some other anime titles you may wanna checkout for the Spring season.

The prequel story to Osamu Tezuka’s Astro Boy series, where it depicts the events building up to the birth of Astro Boy.

The second season of Shingeki no Bahamut: Genesis. The story takes place 10 years after the world escaped destruction due to the revival of Bahamut.

Long ago a mysterious person “Y” rebuilt the world into form of the Mechanism and was called “Clockwork planet.” Self-taught mechanic Miura Naoto finds himself in front of a mysterious tomb where a mysterious girl named RyuZU awakens.

Fallen beast A half man, half beast mercenary wants to be a completely human so a witch named Zero offers to help him if he helps her get back “The Book of Zero”, which bandits stole from her.

Mankind have written many stories enjoyed by many readers, but what if the characters from those stories came into being? Re:Creators follows a group of story characters that are seeking out their creators.

The beautiful lords of sin are here as they lead humans to the glorious path of corruption and happiness.

And that’s it, how about you guys? What “other” anime title are you most excited for coming this April? Drop us a comment here at Ungeek.

- Advertisement -
Previous article
Rurouni Kenshin Will Be Getting A Mobile Action Game This 2017
Next article
Look at This Kingdom Hearts HD 1.5 + 2.5 ReMIX Gameplay in All its 1080p, 60FPS Glory!