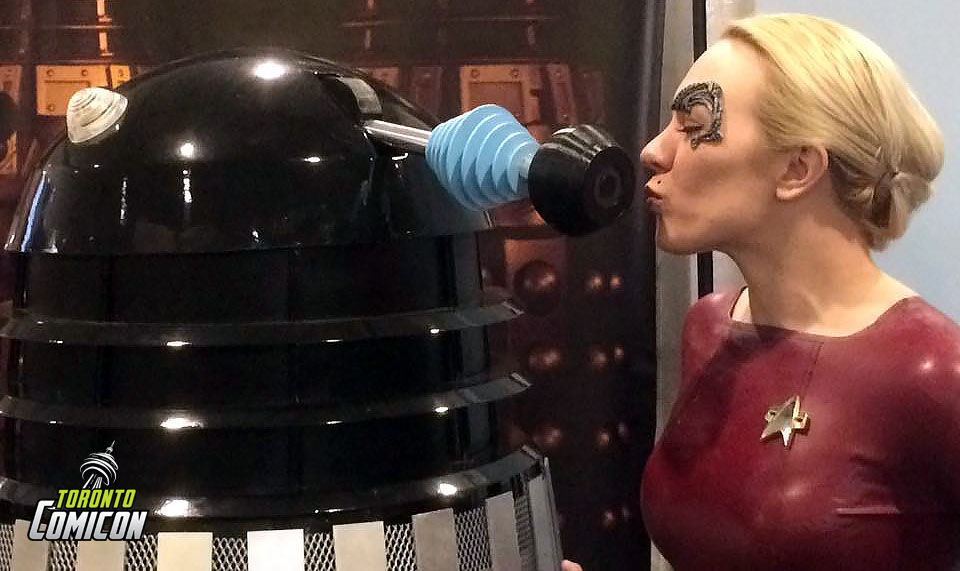 It was that time of year again where super heroes come out to party instead of fight crime, where anime characters grace our streets, and gamers come out to play. Sounds like Halloween in March? Nope! Comic Con Toronto was back this past weekend, baby! With amazing costumes, a new line up of celebrity guests, our fan favourite Artist Alley, and more!

As an attendee that goes every year, I get to see some of the most creative costumes that really trump most of the Halloween parties I usually go to. This year what stuck out the most was the quality of the costumes! Everyone and their mothers (seriously, there were mothers dressed up at this shindig) were sporting some of the best costumes I have ever seen.

From a Robo-Pokemon gang to geeking out with a very convincing Link to meeting the celebrity cosplayer Holly Wolf, the party had started way before I walked in. People were in-character as well, such as a Darth Vader threatening to kill us all and Deadpool just lookin’ for those chimichangas (who by the way stole my mic at one point demanding to know where they were). 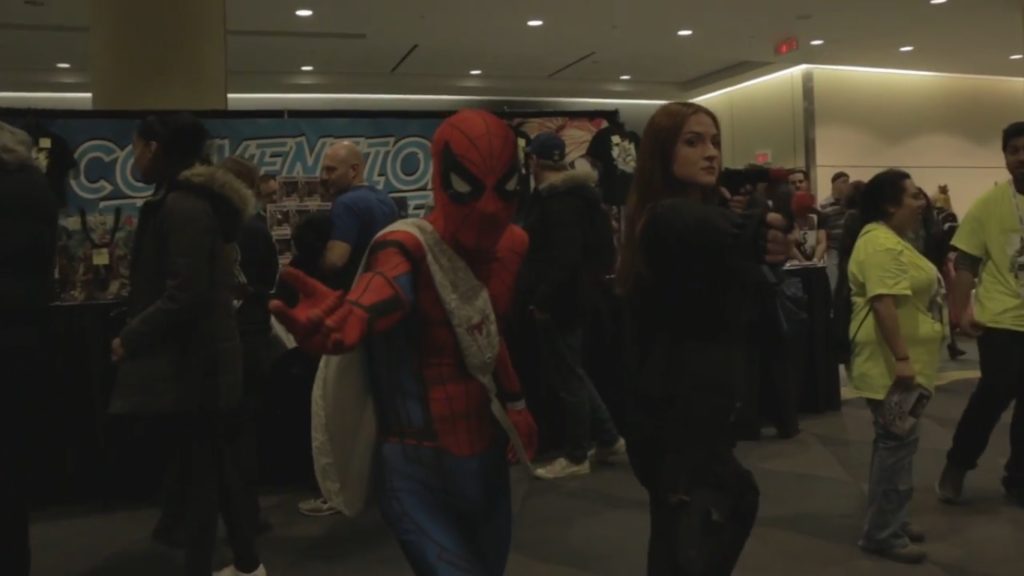 Other events included a much anticipated celebrity Q and A panel with David Mazouz and Sean Petwee from the hit show Gotham. Stay tuned for our exclusive interview with Gotham city’s youngest Bruce Wayne!

Ever wonder what it’s like to be a professional artist? Well, we got to sit down with a few of the best in the business as to what it takes to be a great comic book artist and how you can make a career out of it!

All this is yet to come, so stay tuned and make sure to keep it here at UnGeek and subscribe to our Youtube channel for more updates from the Toronto Comicon 2017!