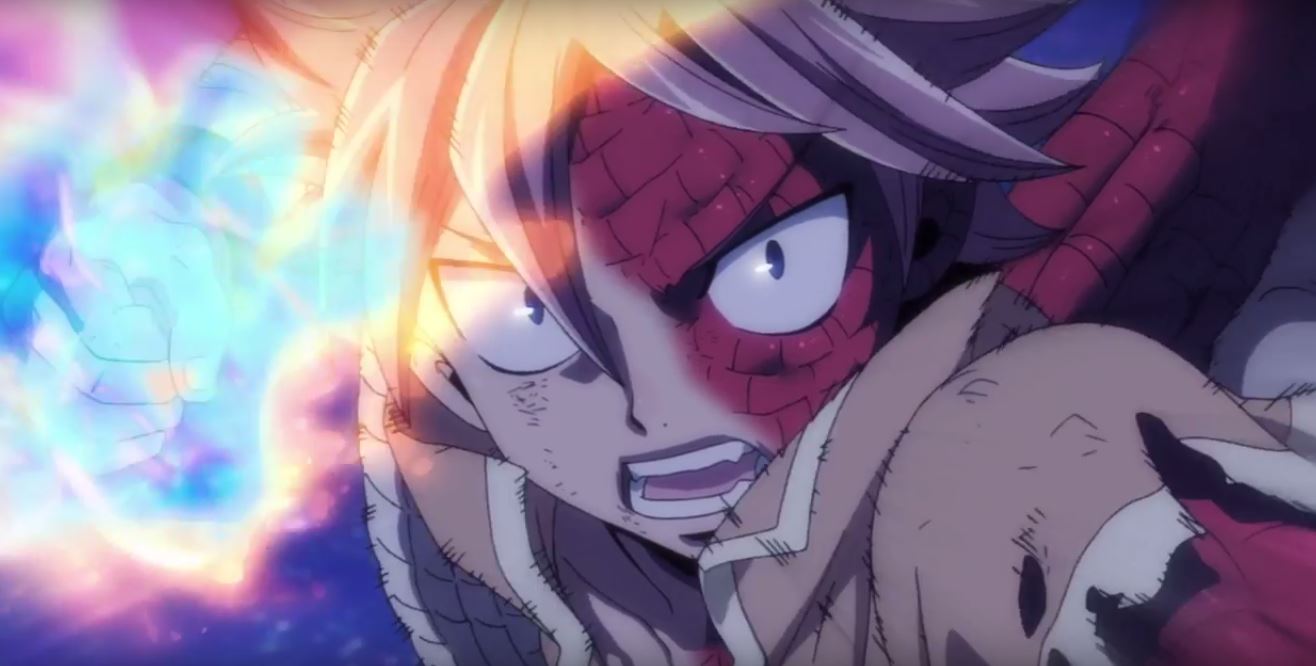 Fairy Tail: Dragon Cry is the second movie based on the manga and anime series Fairy Tail by Hiro Mashima. Check out the latest trailer HERE.

Dragon Cry is a magic artifact that has enough power to destroy the world! Enshrined within a temple in the Fiore, the artifact was stolen by the traitorous Zash, and given to the King of Stella, Animus.

Natsu, Lucy, Happy, Gray, Erza, Wendy and Carla are now on a mission to recover the artifact by infiltrating the Kingdom of Stella during which they meet a magician named Sonya whose ulterior motives may spell disaster to Team Fairy Tail. 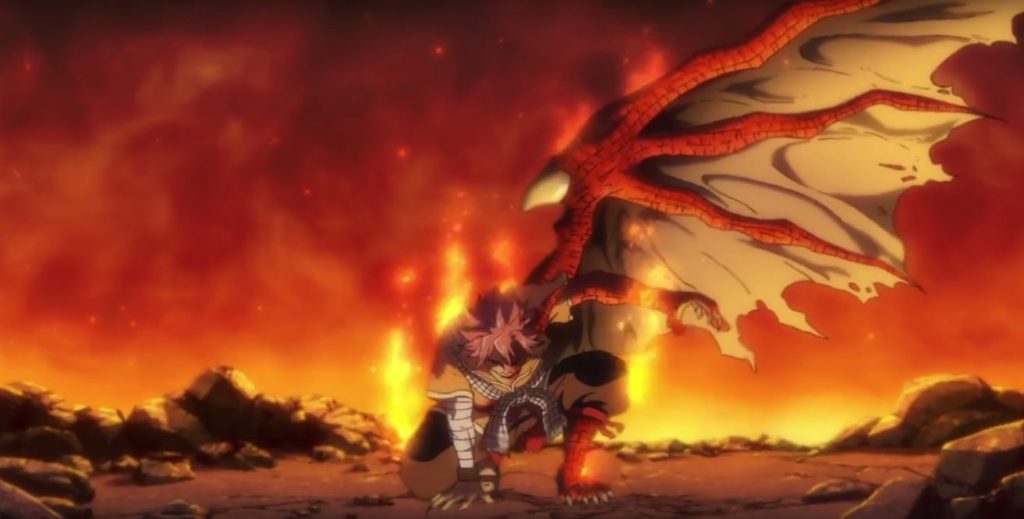 And in the middle of it all, Natsu’s instincts has taken him into a new form of power. The movie is set to premiere on May 6th, 2017.

- Advertisement -
Previous article
The Asus ROG Gladius II will make you glad you used it!
Next article
A High Tech Villain and Gorgeous Set Pieces from ‘Ghost in the Shell’ Movie