Time is not on your side in the DARK 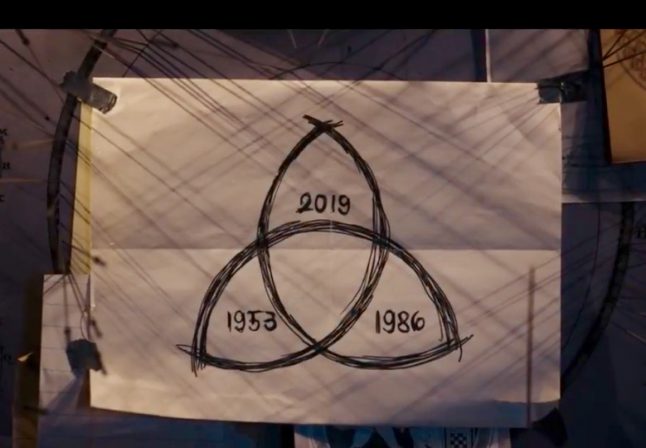 Netflix with its two supernatural successful shows Stranger Things and The OA, is at it again.

Game ON Netflix, looks like their new show Dark is a must watch for time travel enthusiast. Check out the creepy trailer.

A missing child sets four families on a frantic hunt for answers. Their search for a culprit unearths a small town’s sins and secrets.

Maygawd! Those kids are being swallowed up by the earth?! Well maybe we’re not sure but the trailer sorta suggested it. The town of Winden has the Silent hill vibe going on and that last part near the end about not questioning who kidnapped them but when?

Maybe Father Time is lonely and just wanted some company. 🙂