Uh-oh, the Dark Lord is back for another season of Overlord! 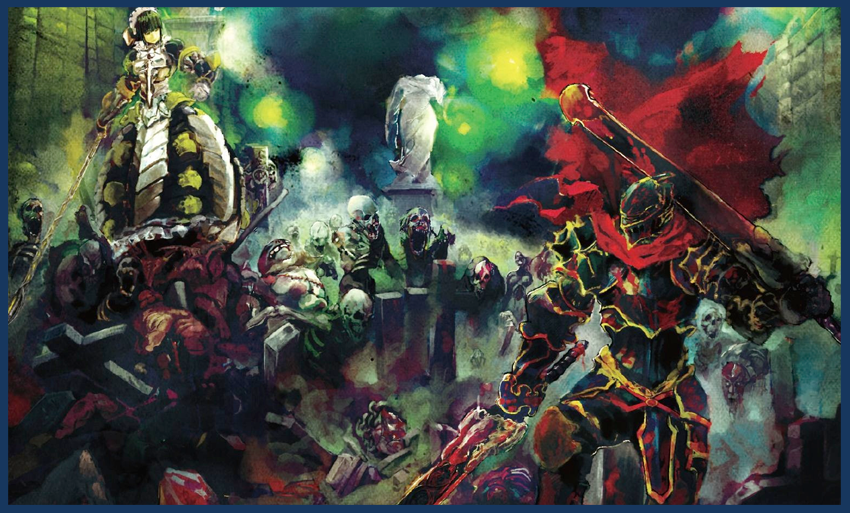 Our favorite MMORPG dark lord Ainz Ooal Gown (AKA Momonga) is making a return to the small screen for another season of Overlord! In the recent film “Overlord: The Dark Warrior“, a video announcement was made that the TV anime will make its grand comeback, but didn’t reveal much details. 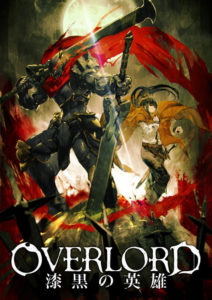 The story is about a online game player that was transported into another world.

In the year 2138 virtual reality gaming is all the rave!

Yggdrasil, a popular online game much like any other game has reached its end of life and is quietly shut down. Our protagonist Momonga spends the last day of the game online reminiscing the good old days of his guild until the system wide shut down counter ran out BUT rather than getting kicked out of the system something odd happened… Momonga finds himself still in his game avatar in another world where the non-player characters (NPCs) have come alive on their own! Puzzled by the events he sets out to examine and study this brave new world with his ultimate goal of conquest.

- Advertisement -
- Advertisement -
Previous article
Don’t miss your chance to catch an instant classic as Beauty and the Beast is now showing at your favorite theaters!
Next article
Sheryl Nome is BACK to Serenade us once again in her new single “Gooorgeous”