Home Anime Your Inner Demons are Released Once Again in the “Devilman” Remake of... 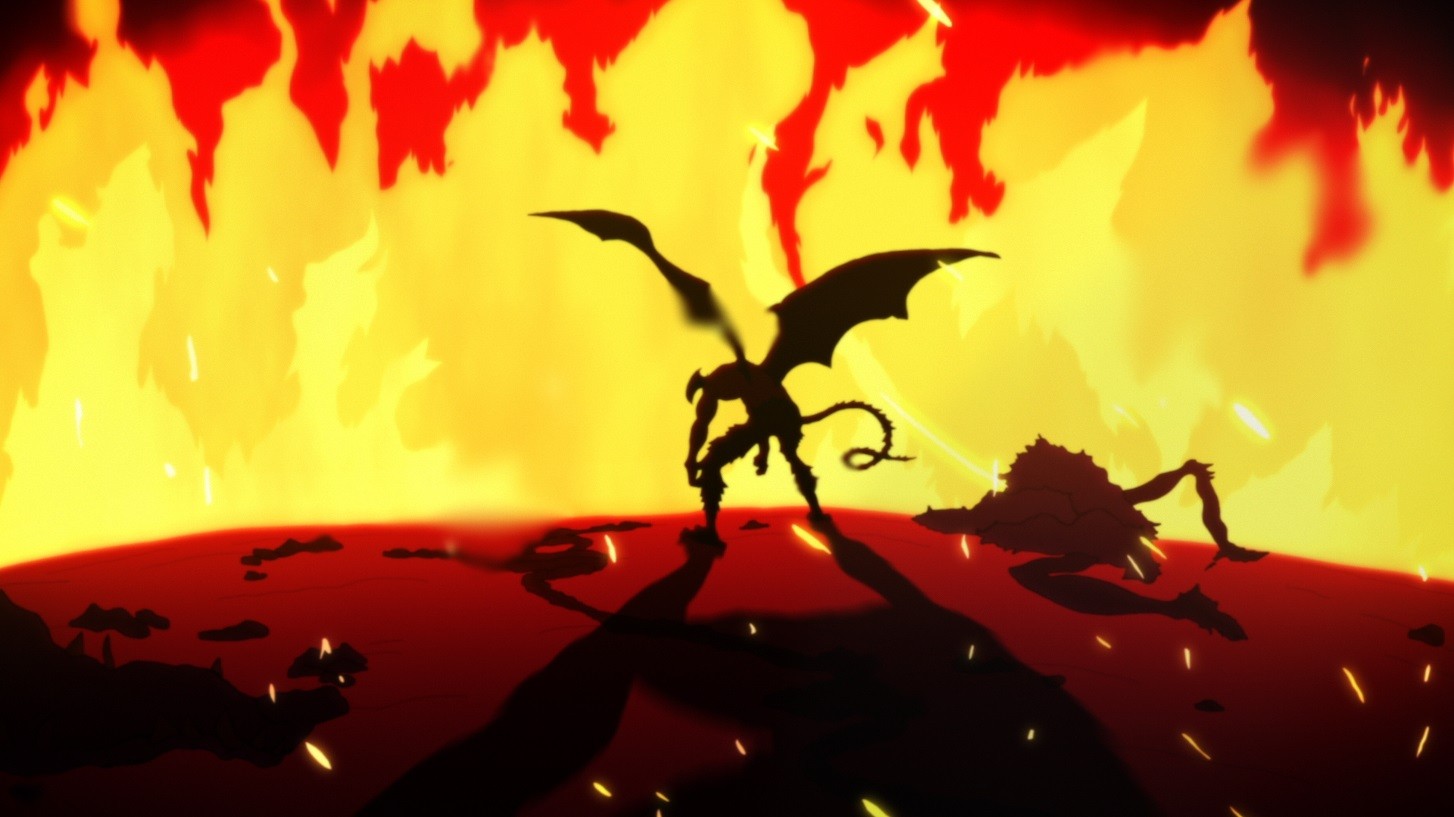 A remake anime based Nagai’s Devilman comic will premiere as a Netflix Original Series in early spring of 2018. Check out the teaser video here!

Devilman which started serialization at Weekly Shonen Magazine (Kodansha) in 1972 is the story of Akira Fudo who finds out that a demon uprising is imminent as demonic entities plan on reclaiming the world from the human race. With this, Akira immerses himself in demonic powers to become Devilman.

The original TV animated version aired in 1972 and a 2004 live-action film. Masaaki Yuasa will be directing the show while Ichiro Okouchi is writing the script. Aniplex and Dynamic Planning are producing the project.

For more updates, keep it here at UnGeek!