5 Things We Love About the Persona Series 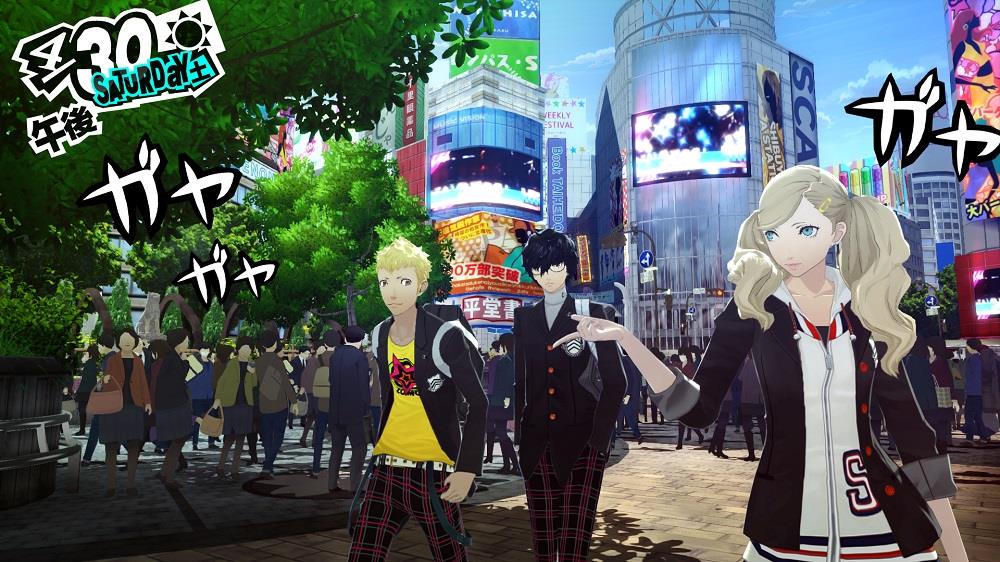 In celebration of the release of Persona 5, the long-awaited numbered sequel to the impeccable JRPG franchise, we, here at UnGeek, listed things that made us go crazy for Persona.

The Persona series always casts a host of memorable characters that almost always fit a certain role. You have the main protagonist who’s almost always a blank canvas that the player will fill, there’s the wacky comic-relief best friend that has a deeper (usually darker) past, there’s the female lead that acts as a foil to the main character, the friend/ potential love interest, the hot female that’s out of anyone’s league (except for the protagonist), a muscle-guy, and a mascot. If you’ve been exposed to P3 and P4 you know what I’m talking about.

But even if each series has, more or less, these character slots to fill, those inhabiting the said roles have been written-in very well and quite uniquely per Persona game.

Persona 3’s Fuuka is very different from Persona 4’s Rise even though they offer the same service to the team (intel gathering).

Another great thing about Persona is its implied shared universe. In fact, in a spin-off fighting game, Persona 4 Arena and Persona 4 Arena Ultimax, characters from P3, now all grown up, would meet (and battle) characters from P4. The story picks up a couple of months after the events of Persona 4 and adds more lore the stories of P3 and P4. Will this carry over to P5?

While having a cast of really colorful characters, Persona has been tackling mature themes such as meaning of life and death and facing one’s true self. In fact, if you wanna go all nerdy about it, Persona takes a lot of cues from noted Swiss Psychiatrist, Carl Jung and his Jungian Archetypes. 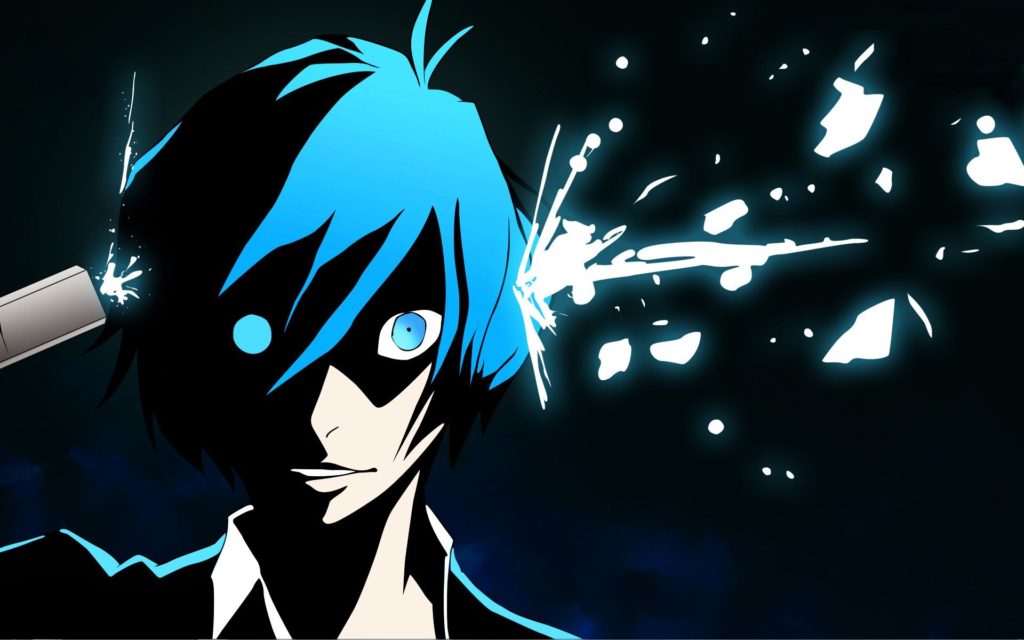 According to Jung, the Persona is one’s social face presented to the world –“a kind of mask, designed on the one hand to make a definite impression upon others, and on the other to conceal the true nature of the individual.”

Sounds familiar now? The dream sequences in the velvet room and the constant use and symbolism of the butterfly all fits Jung’s writings.

All deep stuff, yo! But more than that, the use of the Invokers to summon Persona (pretty much the darkest iteration of calling your persona) is, in itself,  an allusion of killing one’s false face to reveal his true form. This theme is and will always be part of the persona games.

Even without elaborate CG cutscenes, the Persona series (especially the latter part) stood-out because of its really inspired art-style. Borrowing themes from pop/ techno/ modern graphic art and even graffiti, each Persona game comes off different and keeps itself fresh. There’s hardly any visual fatigue jumping from, say, Persona 3 to Persona 4. The interface also changes ever so slightly to conform to the given art-style the series demands.

And these amazing color-coordinated interface from Persona’s 3 to 5.

The ripped pages, onomatopoeic text overlays and the dark black line art really gives this game a fresh new feel! I am soo digging it!

Probably one of the most iconic aspects of all Persona series is its trippy and almost campy soundtrack. Composer and Musical Director Shoji Meguro worked on ALL the Persona games. The soundtrack almost becomes another character that you call upon when you need to rally your team to fight. It’s pervasive but not invasive and it will make itself known when it needs to.

Here’s one of my favorite opening songs from the Persona series cause the remix to Burn My Dread (Persona 3) is masterfully done with Lotus Juice’s funky hiphop lines!

Shoji Meguro has the knack of jiving pop elements with funky acid jazz bits which is more and more pronounced in the Persona 4 Series (and spin-offs). Oh, and almost all the songs in the Persona Series are sung in English (not necessarily sung well, too – except for Lotus Juice’s part, that dawg is amazing, yo!) which adds to the campy-ness of it all and makes the soundtrack generally just fun.

Here’s another one that I truly love from Persona 4 Arena Ultimax that blends heavy rock n’ roll riffs with Jpop and rap executions creating a truly original piece of work:

For Persona 5, Meguro-san went full Acid Jazz which complements (and even enhances) the game’s art style.

Check this opening cinematics from Persona 5

5. SOCIAL LINKS AND THE POWER OF FRIENDSHIP

Perhaps one of the most enjoyable aspect of a Persona game lies beyond the main story arc and to the more mundane task of living a normal life outside a battle dungeon. The game lets you live your life as a high school student and as such you have to go through the motions of school and other social interactions. Doing well in school and in extra-curricular activities is highly encouraged (unless you want to be a slacker and no one likes slackers, right Mr. Strickland?). This is also the time where you start forming deeper bonds with your party mates through the social link system.

The Social Link system is a mainstay in the games ever since Persona 3 where you are rewarded by how successful you bond with your friends. So, the more you interact with your wacky best friend, the higher the bond you form with that person. In a fight, this may prove most useful.

These nuanced tasks break the monotony of the usual JRPG grind and thus makes Persona such a fun game to play.  Testing your tongue and stomach against the hottest curry, volunteering to help out at a local hospital, doing tutoring jobs, playing basketball, being in a band and so on and so forth help form the personality of your main protagonist. As a blank canvas, you paint what he is to his group of friends as you choose which social links to unlock and improve upon. If you’re honest enough, your main protagonist, by the end of his journey, is somewhat a reflection of who you want to be (or your idealized form).

All in all, these, we feel, make Persona such a wonderful franchise to follow and to fall in love with! It’s the right mix of zany characters, eye-popping artstyle, memorable music and a gameplay that’s both challenging and enjoyable to keep you entertained for hours!

Persona 5 is coming out this week so better head over to your suking Datablitz to get your copy!

If you like this article, or Persona do check out SEGA Asia’s FB page and give the guys a LIKE!

- Advertisement -
Previous articlePersona 5 First-Timer’s Primer | Is it for you and Should you Buy it?
Next articleNew Gundam Versus Game Coming to the PlayStation 4 This July!