After Degeneration and Damnation, Resident Evil is back with a brand new clip from the latest CG movie, Vendetta! 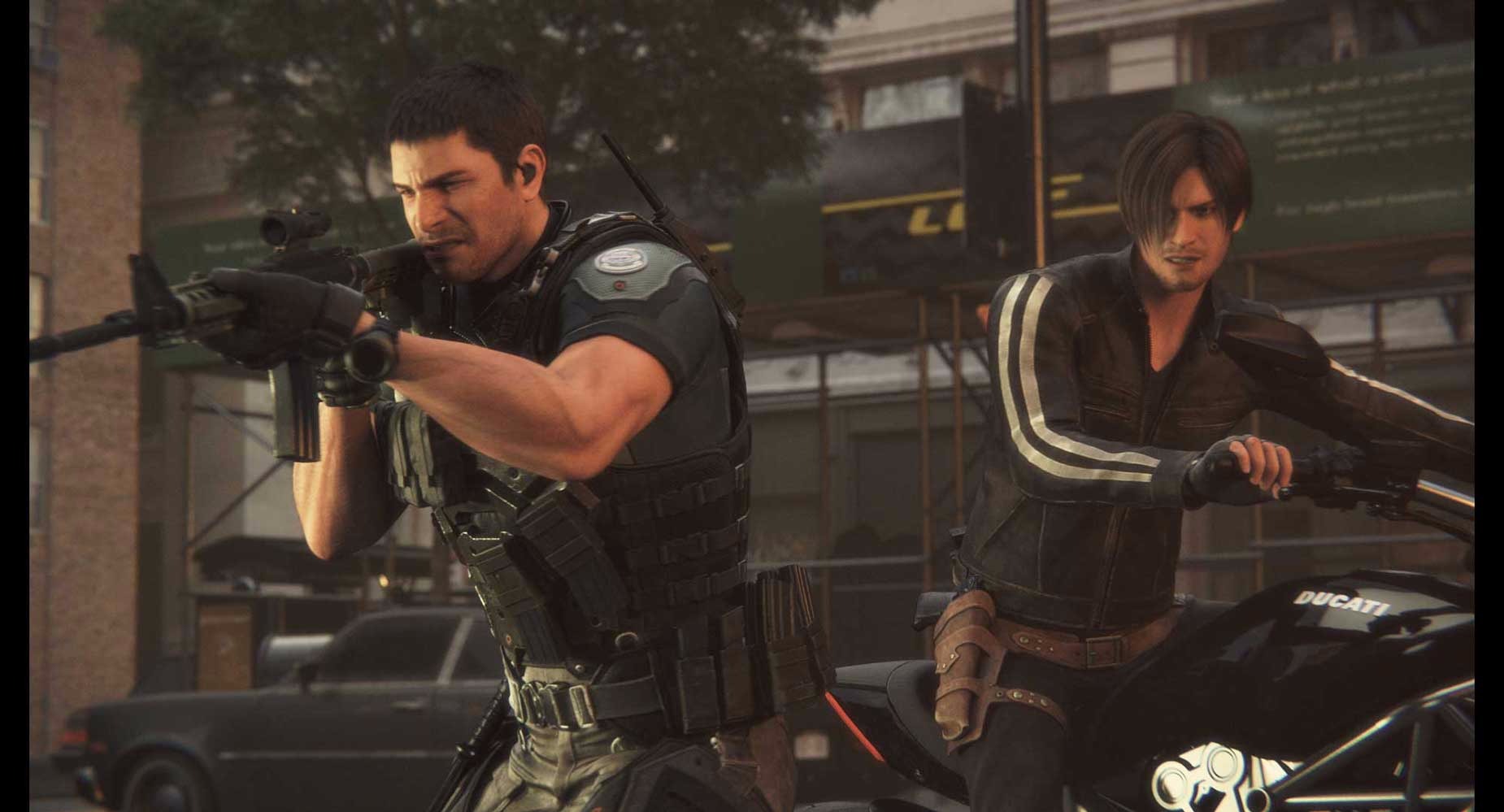 When 2 good looking guys such as Chris Redfield and Leon Kennedy take on the job of zombie hunting, you know you can sleep well at night. Resident Evil: Vendetta is a new CG animated film, the third installment in the series following Resident Evil Degeneration and Damnation a few years back, releasing in theaters for a one night only screening on June 19 but it seems like local cinemas aren’t getting any love. Paging SM or Ayala Malls Cinemas, WE NEED TO SEE THIS!

From the trailer, it seems like Chris and Leon have maxed out their gun upgrades and have gotten new moves because they’re just 1 shotting the horde of zombies! Leon has probably seen some John Wick flicks here and there as he handily take out the zombies with a trusty… pistol, while Chris has a fully decked out assault rifle just in case any of the bigger baddies show up.

Check out some more screens below! 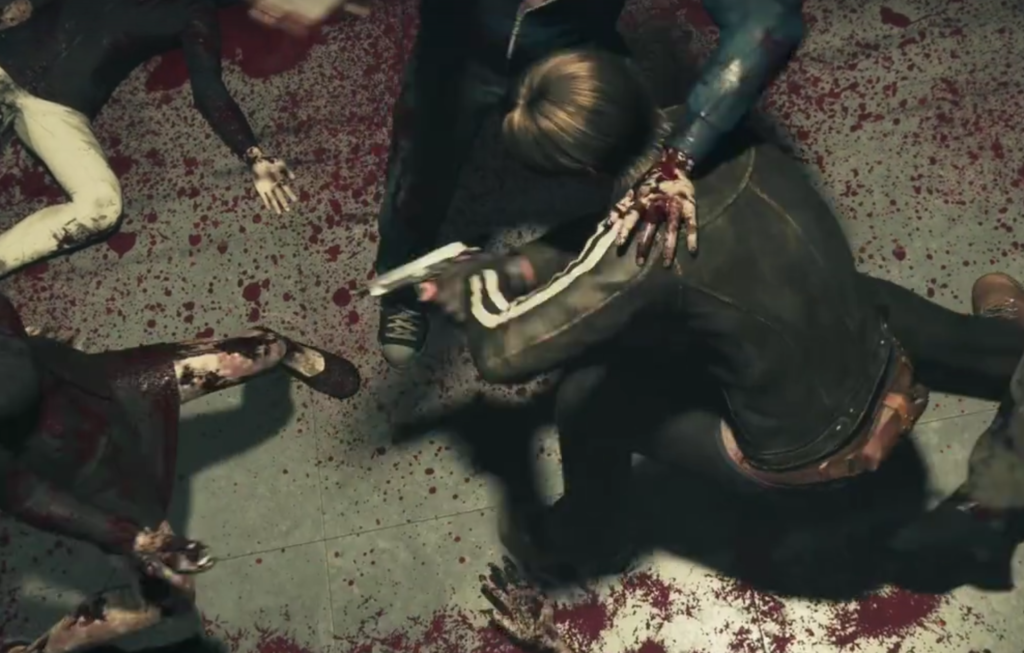 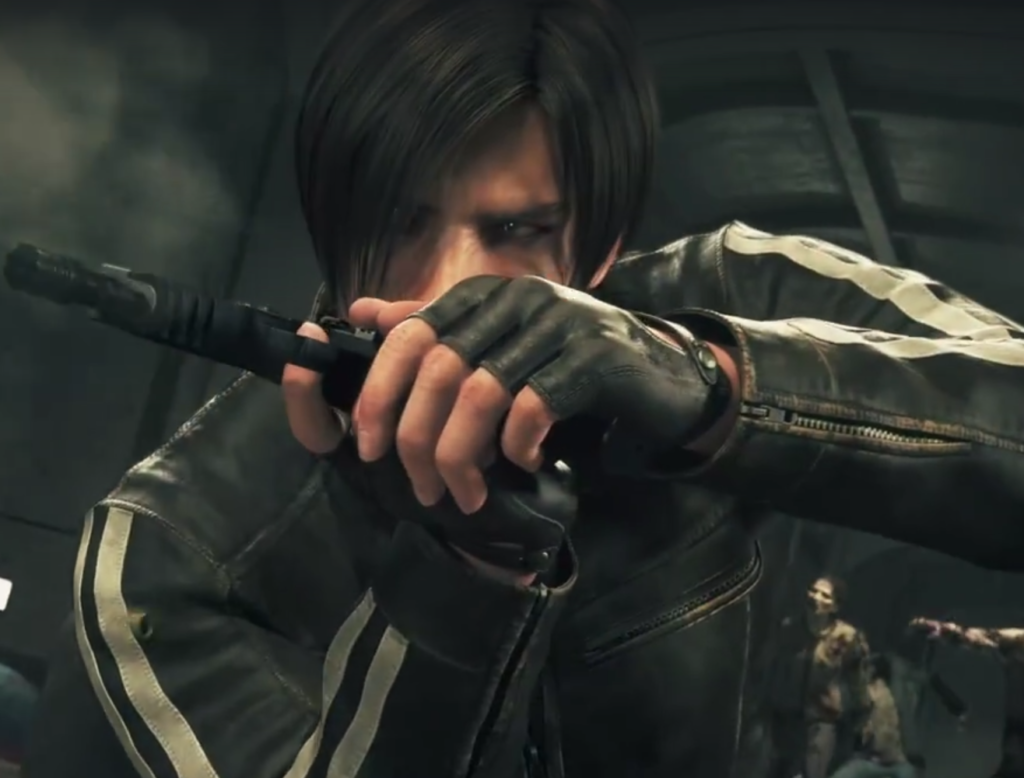 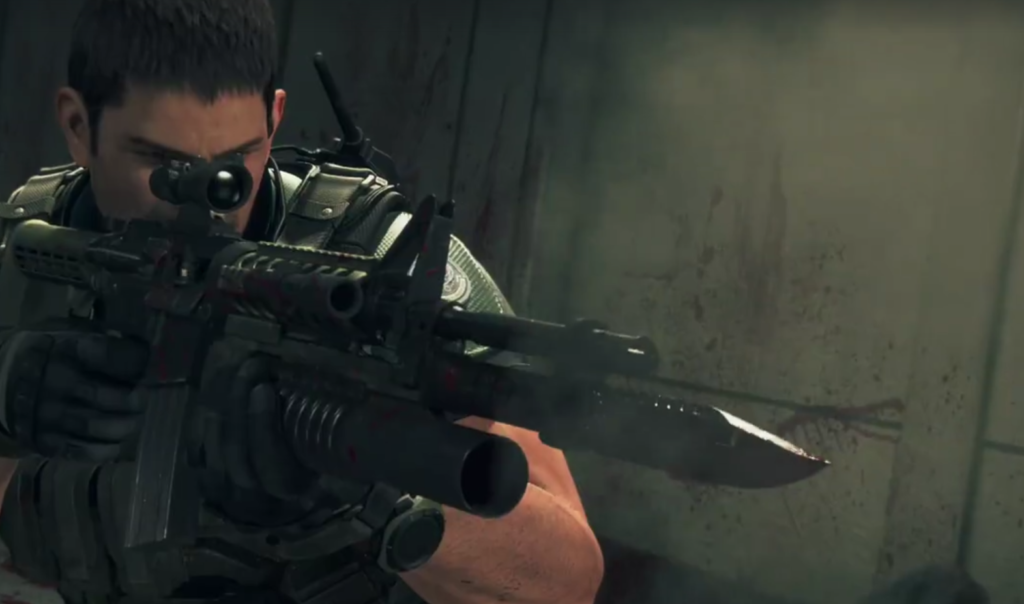 - Advertisement -
Previous articleI’m Chest-Bursting With Excitement Already! Check out Alien: Covenant and Get to Experience “Alien Day” on April 26th!
Next articleGuardians of the Galaxy Vol. 2 is NOW SHOWING and Here are 5 things to look forward to in the film!