Can You Escape the Room In Time? | Unlock! GAMA Trade Show 2017 Demo Overview 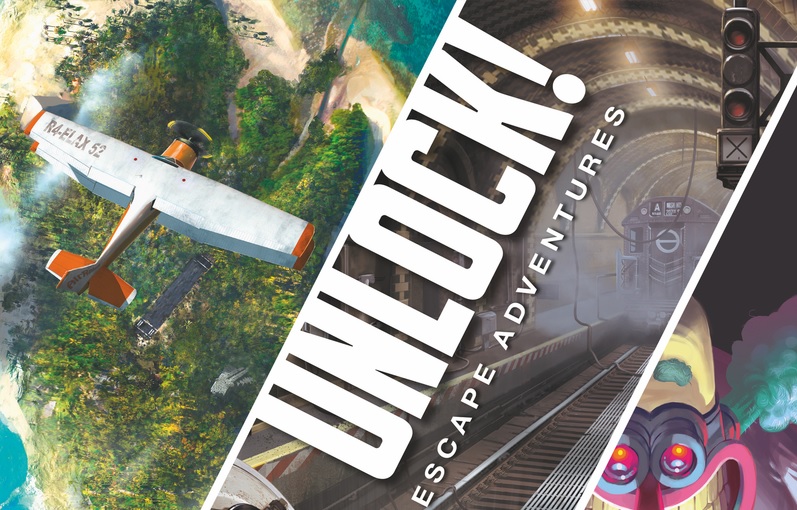 GAMA Trade Show 2017 – Fresh from the recent gaming event held in Las Vegas, the good folks over at Gaming Library shared with us a demo copy of an upcoming game called Unlock! This is from publisher Space Cowboys and designers Alice Carroll, Thomas Cauët, Cyril Demaegd. 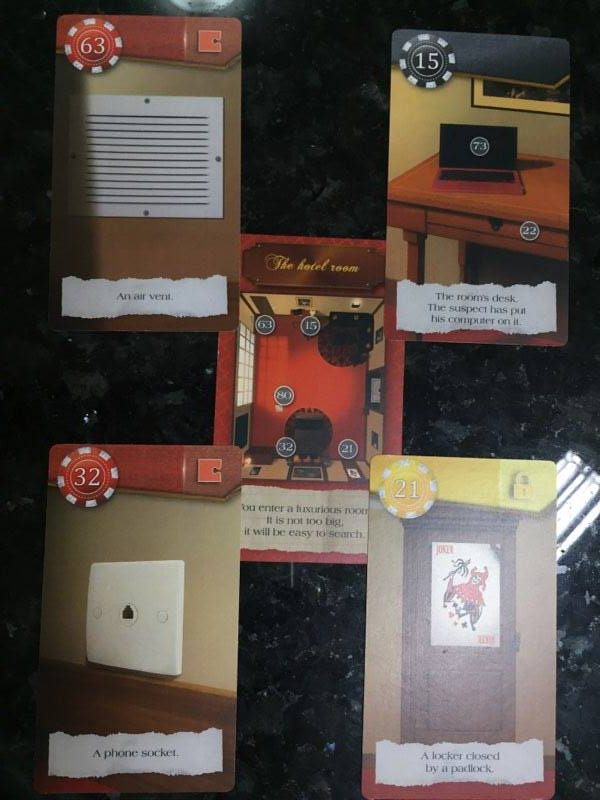 In a nutshell, Unlock! simulates all the things you would expect in one of those “escape rooms” you probably tried out at one point in your life. And the neat thing about this game is that they present it via a deck of cards that the moderator reveals when certain conditions are met, all with the assistance of a free app that you can download. 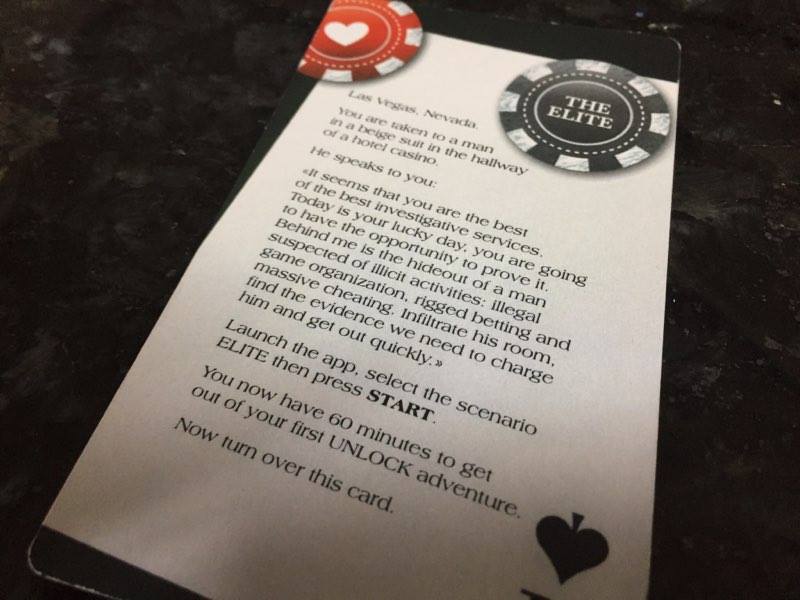 In this game, players start off in a hotel room and are treated with a small fluff to get them into the thematic mood. The escape begins once the card is flipped, and the app reminds you that you have a 60-minute time limit to get out. 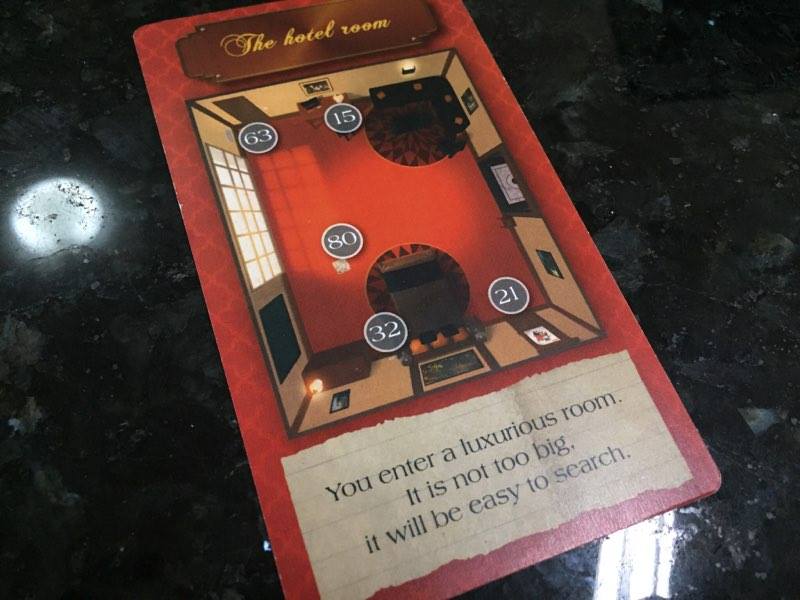 The mechanics are really simple, as the picture gives out specific numbers for which you could check out or inspect closely, just like in a really escape room scenario. 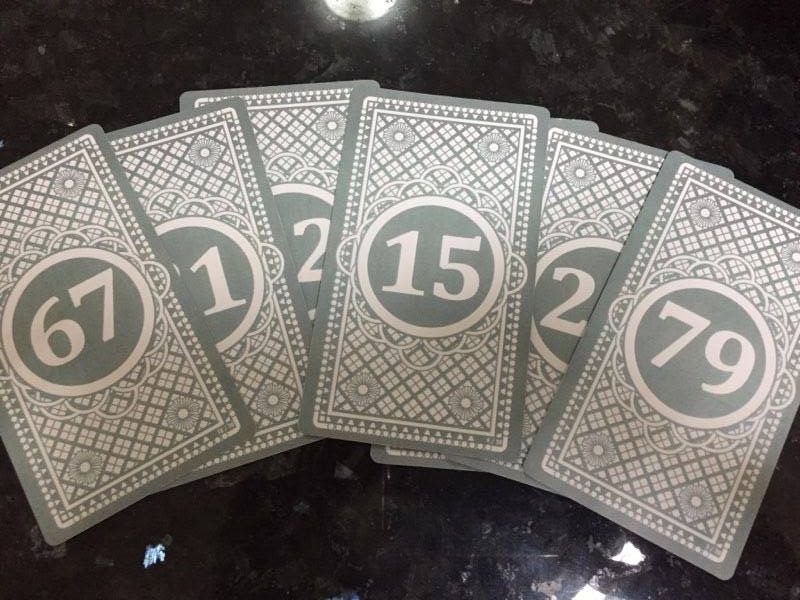 When you want to check something out you simply say the number to the moderator. And if it checks out another card is showed for you (think of it in a similar vein as a point-and-click adventure). 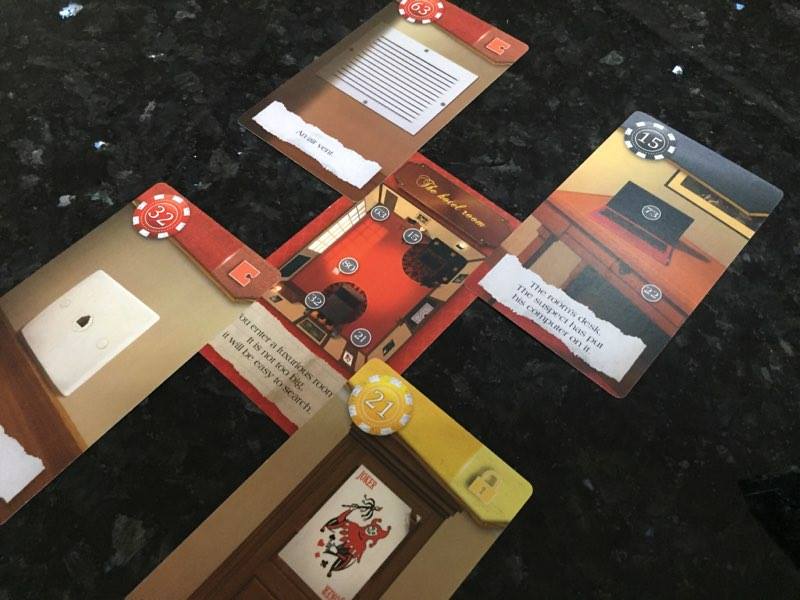 In the picture above we see the numbered cards revealed further information on a specific area or spot in the room. Players should pay close attention to the images, because there are details that will help you progresses out of the room. 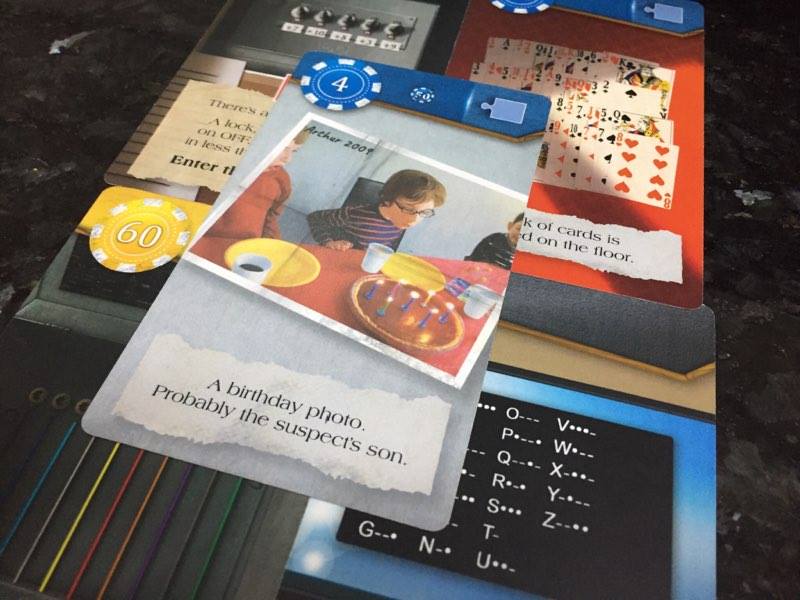 Without spoiling much, the game also presents a variety of puzzles that you must solve in order to escape, again paying close attention the small details in the game, as some of them are connected. 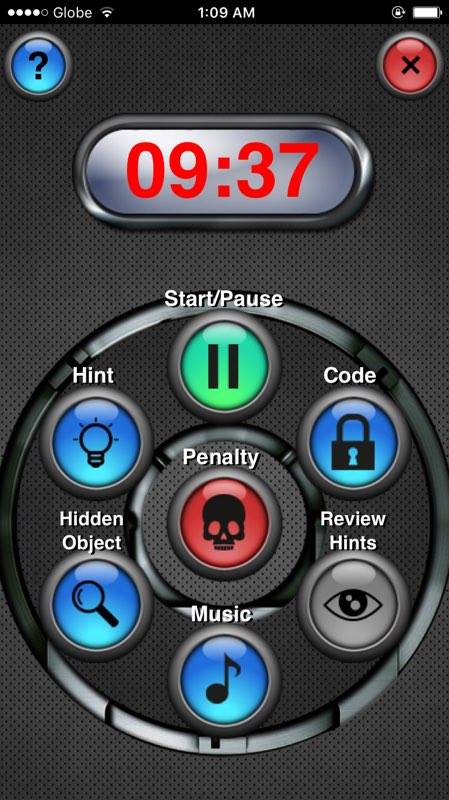 The app really does a good job at maintaining the tension of the game, because aside from the timer, the application also penalizes you if you entered a wrong data for a puzzle. 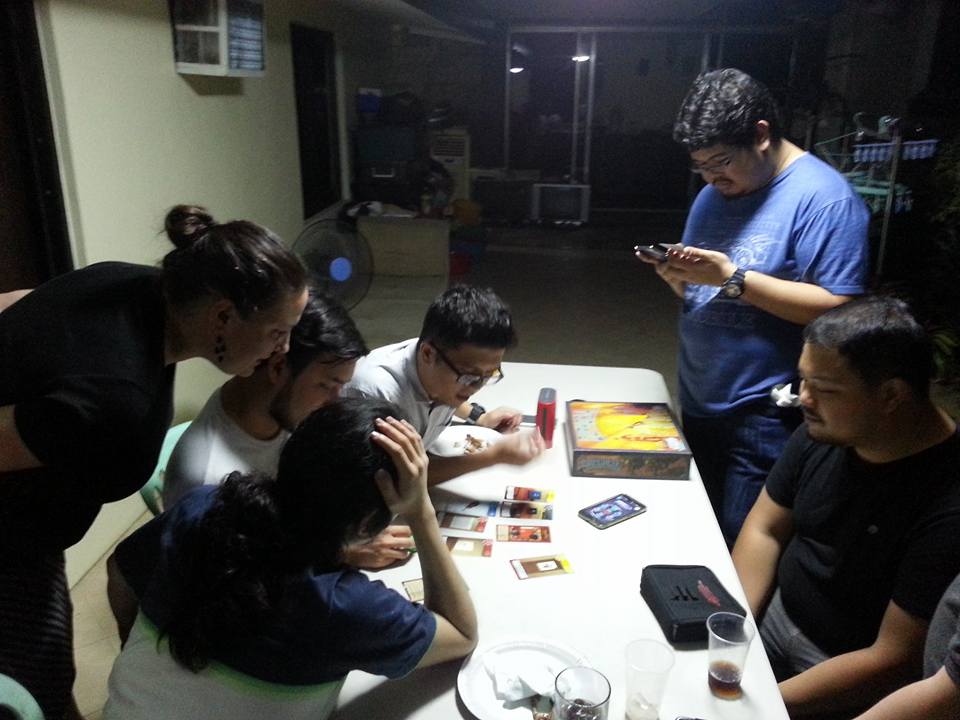 All in all, we really had a great time trying out the demo, so much that we can’t wait to try out the full game! The only concern I have (much like T.I.M.E. Stories before) is of course it’s replayability, because once you figured out everything here, there is little to no reason to play this game again, unless you play the role of the moderator.

But a really good thing about these kinds of games though, is that while it is kind of a one-shot, it always presents the players with an experience like no other game can give. I’m hoping to expect the full retail version to have some kind of randomization (probably with the use of the app?) to give the game some legs in the future. But for now, things are looking good for Unlock!

- Advertisement -
Previous article
The Uprising has Begun! | Latest Overwatch Seasonal Event NOW LIVE!
Next article
The crew is back for another run! Check out our spoiler free Fast and Furious 8 movie review!