Card Captor Sakura Will Be Getting a New Episode This September! 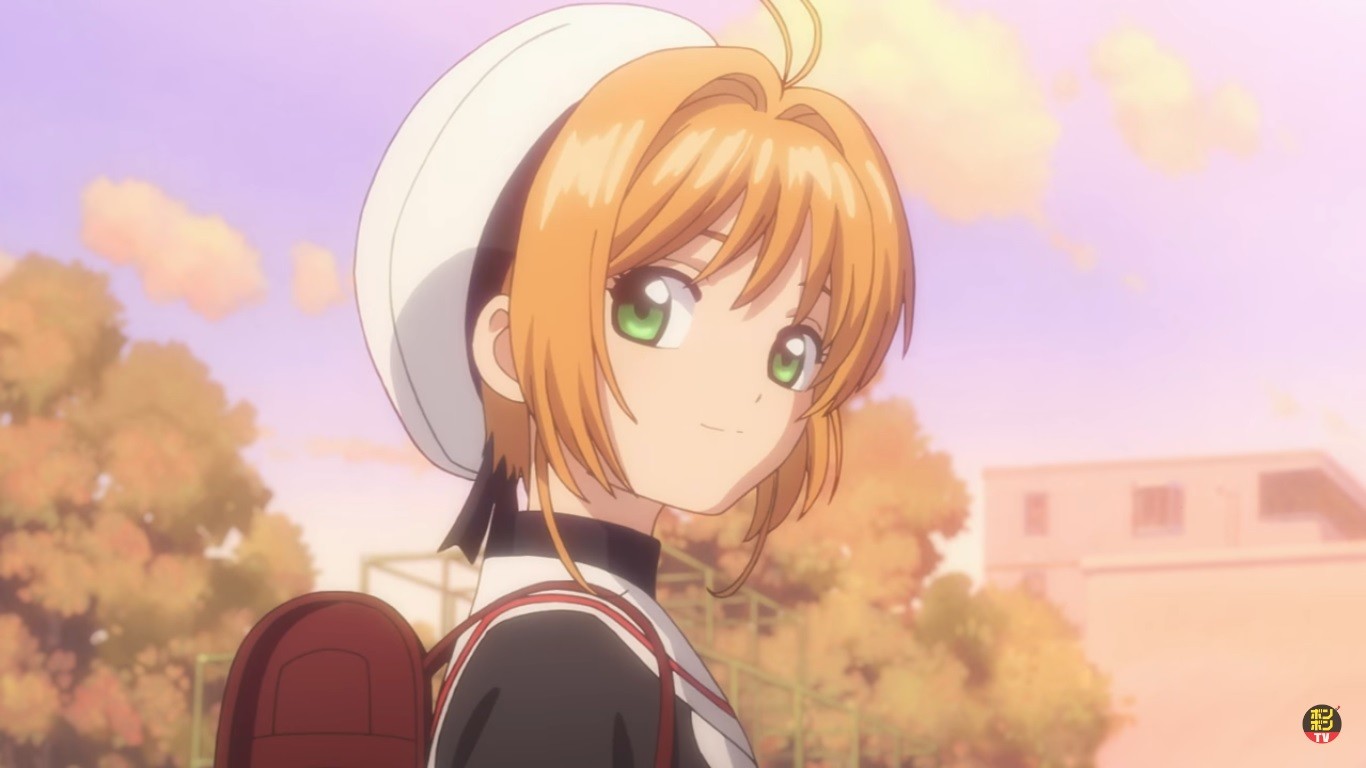 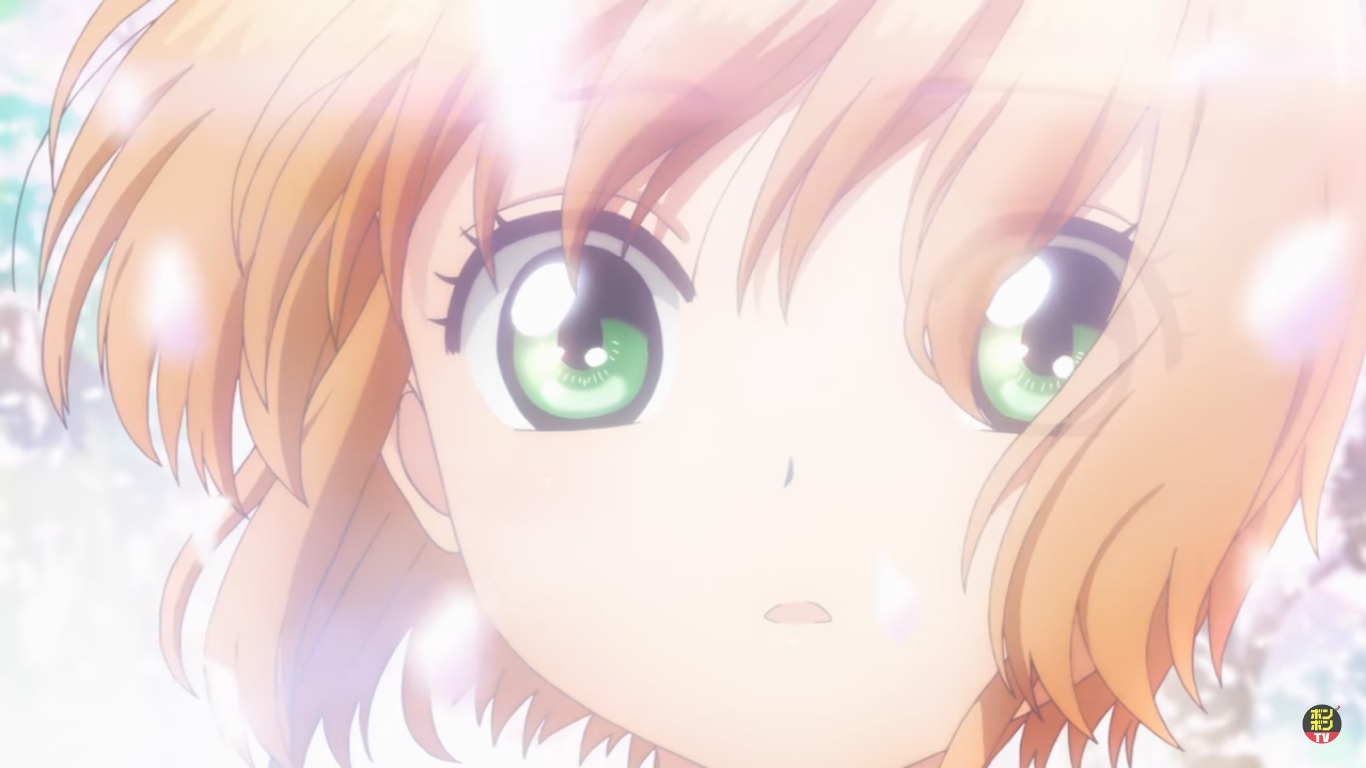 Those who are anticipating new content from Card Captor Sakura are in for some good news!

The best part? Those who will get the Cardcaptor Sakura Clear Card sequel manga’s third volume on September 13, 2017 will also get early access at a brand new original anime episode as a DVD Bonus!

For those faithful to the anime you will be pleased to know that it will feature a returning cast. Aside from this, the video features the “Yakusoku no Sora” (The Promised Sky) as sung by Junko Iwao, who voices Tomoyo in the anime. 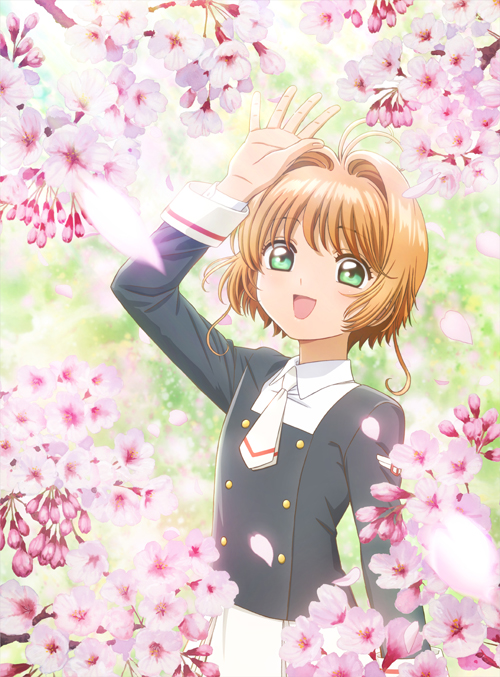 Here’s a summary taken from a leaflet given at the event. Spoilers ahead (Credit to anime-now.com)

“Sakura obtained both the light and dark cards after facing off against Eriol–the reincarnation of Clow Reed–at Tokyo Tower. Just when Sakura thought her life had returned to normal, it turns out that Eriol will be returning to England… Though a bit sad, Sakura sees him off.

Having been told “I’m in love with you” by Li Shaoran, Sakura doesn’t even understand her own feelings. Tomoyo gently gives her the courage she needs, but before she’s able to get her feelings into order, Sakura finds out that Shaoran will be returning to Hong Kong…!

Having made her mind, Sakura starts making a certain item…”