Cars or Fast and Furious? McQueen takes one “last” ride at the upcoming movie Cars 3! 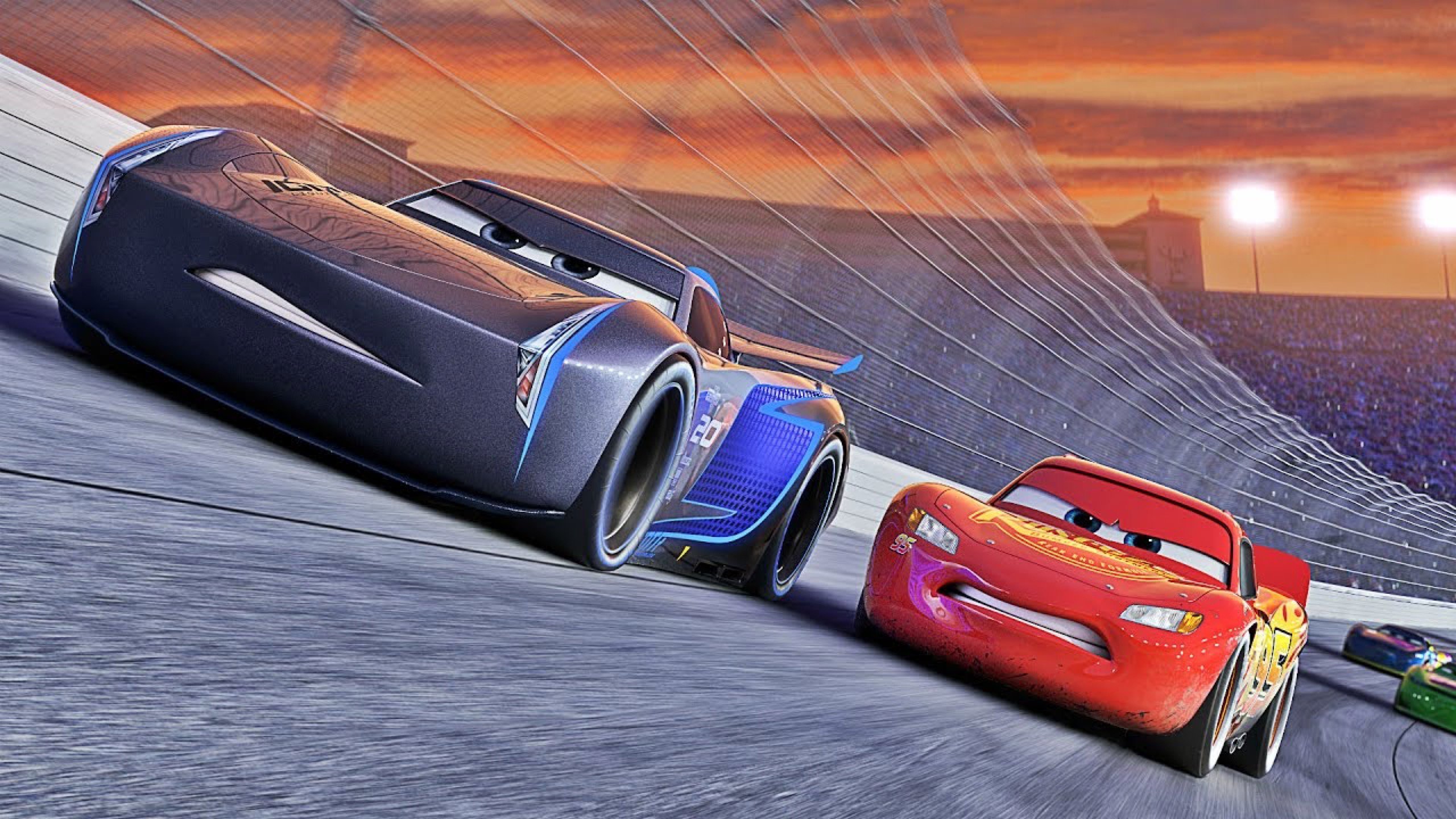 It’s time for one last chance and one more dream as Lightning McQueen gives it his all in the upcoming comedy adventure Cars 3, set to hit Philippine cinemas on August 23, 2017!

McQueen looks to be a shadow of his former self as he is pushed out of the sport he loves by a new generation of blazing fast racers. He gives it his all to get back in the game one more time with the help of an eager race technician, Cruz Ramirez. Ramirez, with her own plan to win, takes inspiration from the late Fabolous Hudson Hornet, is out to prove that #95 has what it takes to perform on the biggest stage of Piston Cup Racing!

The film features the voices of Armie Hammer as the new hotshot Jackson Storm, Cristela Alonzo as Cruz Ramirez, alongside Bonnie Hunt, Tony Shalhoub, Cheech Martin, Katherine Helmond, Larry the Cable Guy, Angel Oquendo, and Darrell Waltrip. Check out Cars 3 as it opens in Cinemas on August 23, brought to us by Walt Disney Studios Philippines!

- Advertisement -
Previous articleLet’s welcome Cine-May with these treats, Baywatch and King Arthur: Legend of the Sword!
Next articleThe Pinoy Gaming Festival 2017 is LIT! Check out the sights of the E-Sports event of the Summer!