Check out 5 minutes of glorious gameplay from the upcoming brawler Marvel vs Capcom Infinite! 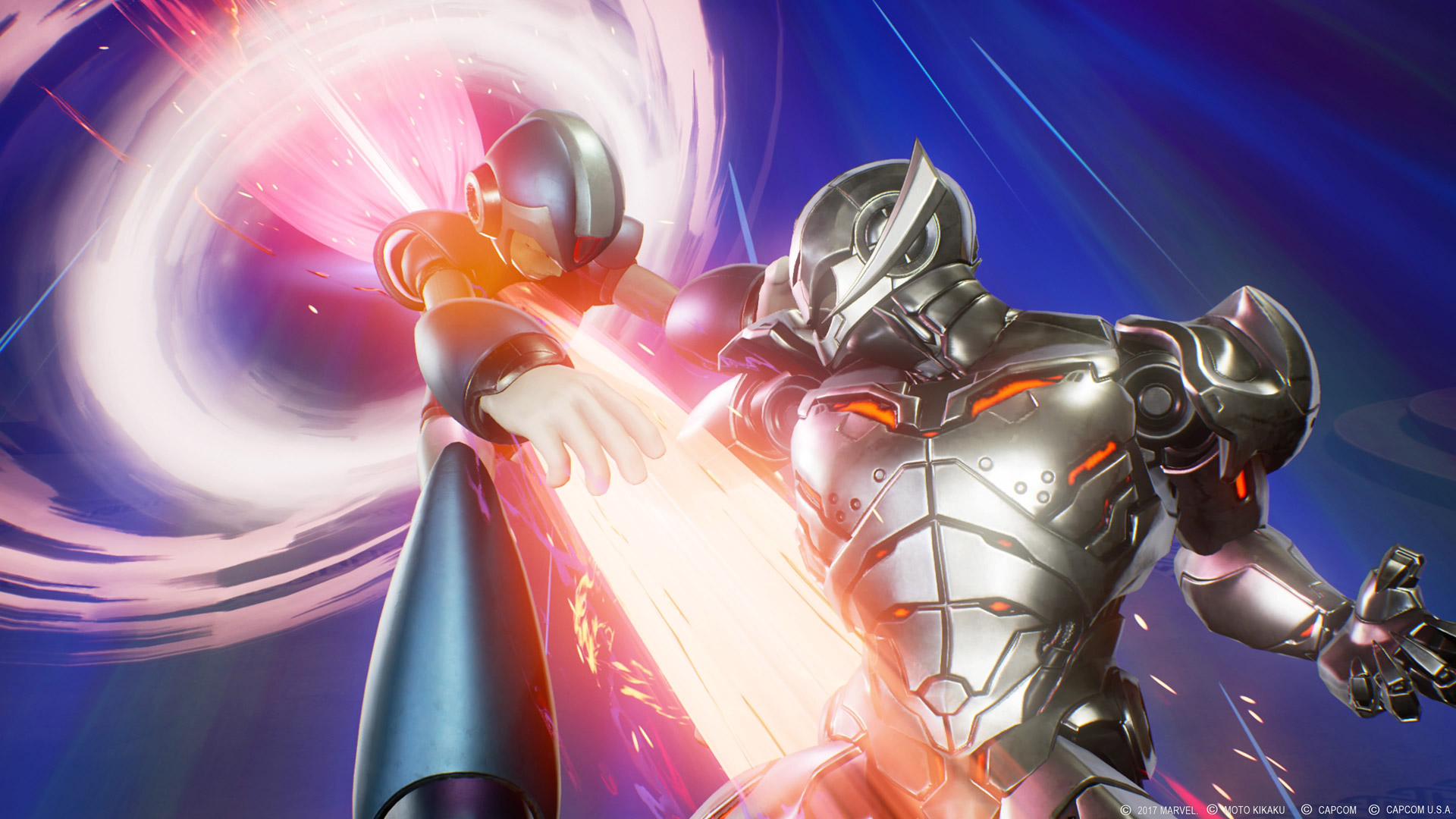 HOLY CRAP! The game just keeps getting better and better! After the recent announcement that the game would be releasing on September 19 for the Sony Playstation, Xbox One, and PC, a video also came out revealing actual gameplay footage from youtube user Games in HD, and 5 minutes worth at that, showing a handful of characters like Hawkeye, Thor, Hulk, Chris Redfield, Strider, Ultron, and Chun Li!

Along with the release date announcement, a story trailer was also put out and it shows a big baddie making a splash into the game. Hint, he’s someone from the Megaman / Rockman universe that you will surely recognize! Also revealed in the trailer is the what looks to be the final boss of Infinite, and in true Marvel Capcom fashion, we get a fusion of two of the most powerful bad guys in their own respective universe! Check out the trailer below and stay tuned for more Marvel vs Capcom updates here at Ungeek!

- Advertisement -
Previous article
Get lost in the Game with MSI’s Limited Edition Camo Squad Pack!
Next article
Let’s welcome Cine-May with these treats, Baywatch and King Arthur: Legend of the Sword!