Extreme action brought to you by rallycross makes its way to Project Cars 2! 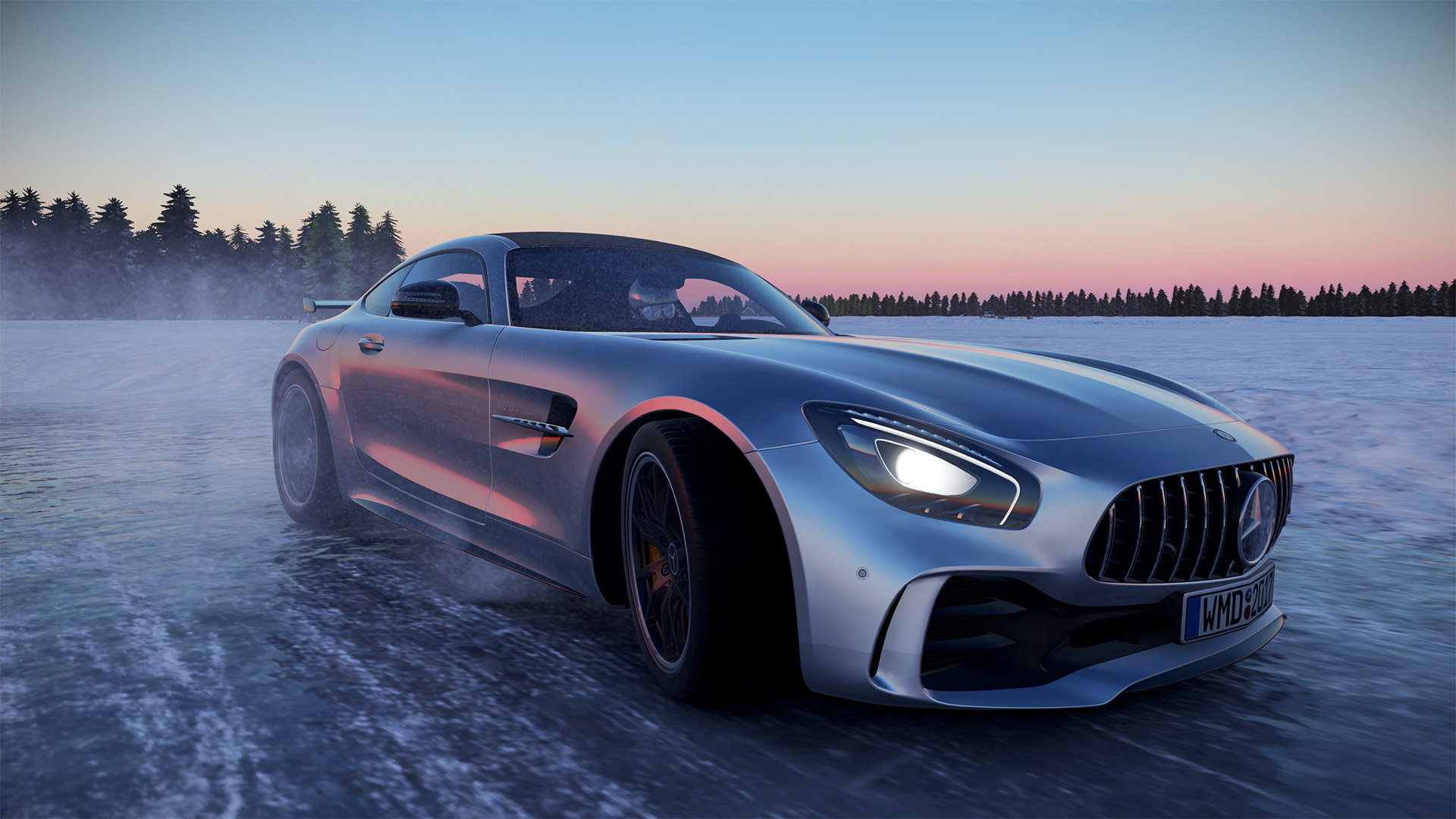 Project CARS was a big surprise for everybody. There used to have been 2 definitive racing simulation experiences that people would turn to without any hesitation, Forza and Gran Turismo, but this new comer to the scene wasn’t taking any of that. Instead, developers Slightly Mad Studios delivered a high octane, painfully realistic but forgiving, and surprisingly user friendly game that could stand side to side with the powerhouse titles that came before it and 2 years later, they’re back and dirtier than ever as Project CARS 2 returns with their new friend, Rallycross.

Project CARS 2 packs with it not only a great racing simulator but also one of the world’s most thrilling motorsports, Rallycross, with an array of licensed cars and tracks coming in late 2017. Unleashing superstar drivers and their enormous 600-horsepower race cars in arenas crammed with passionate fans, rallycross is a sharp, loud, and violent motorsport featuring the quickest accelerating cars on earth hurtling over 70-foot jumps and fighting side-by-side on dirt and asphalt tracks. 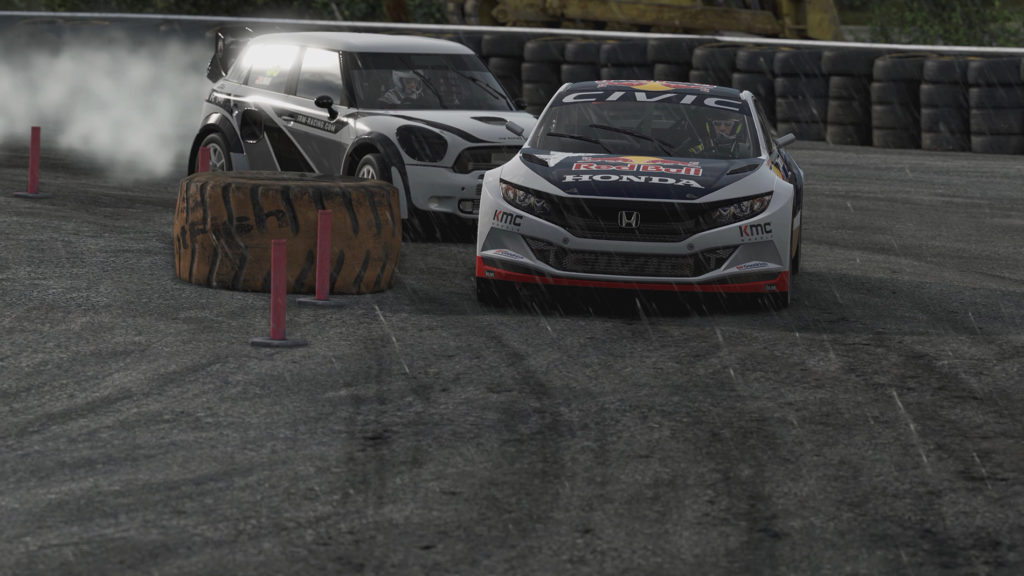 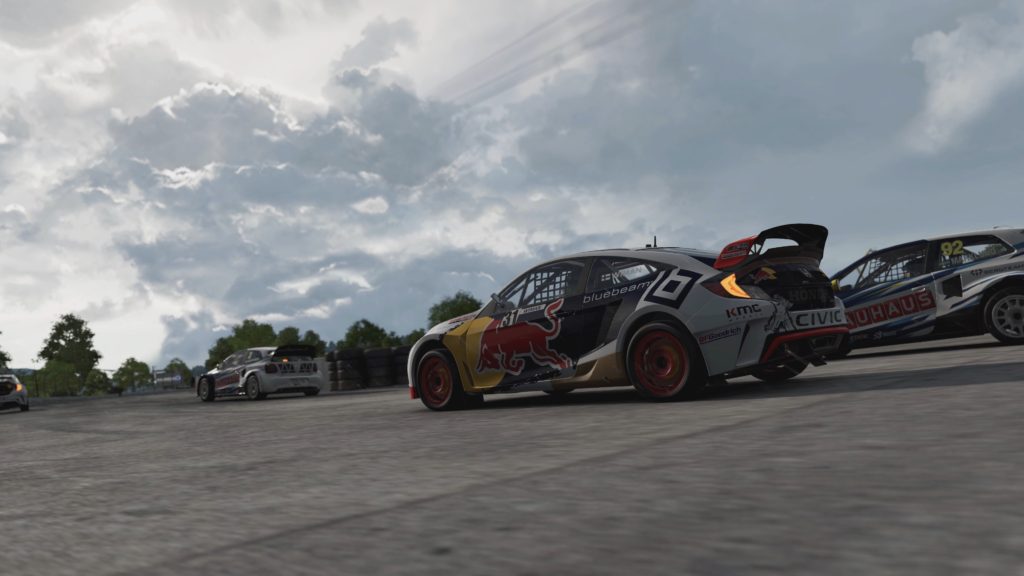 The development of rallycross for Project CARS 2 demanded top notch realism and who better to get that for them than real-world Honda Factory Global Rallycross racing stars Mitchell deJong and Oliver Eriksson as consultants. Along with a technical partnership with fabled rallycross team OMSE, who have more X games medals under their belt than the age of most teenagers out there (19 medals!!!), rallycross in Project CARS 2 will deliver both officially-licensed cars and tracks, and a faithful recreation of this exhilarating and unique motorsport. 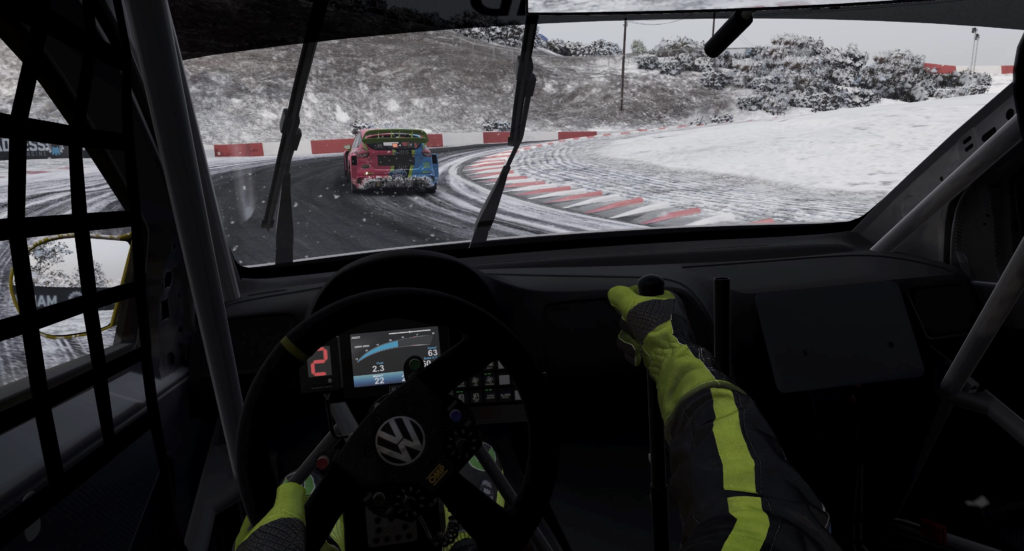 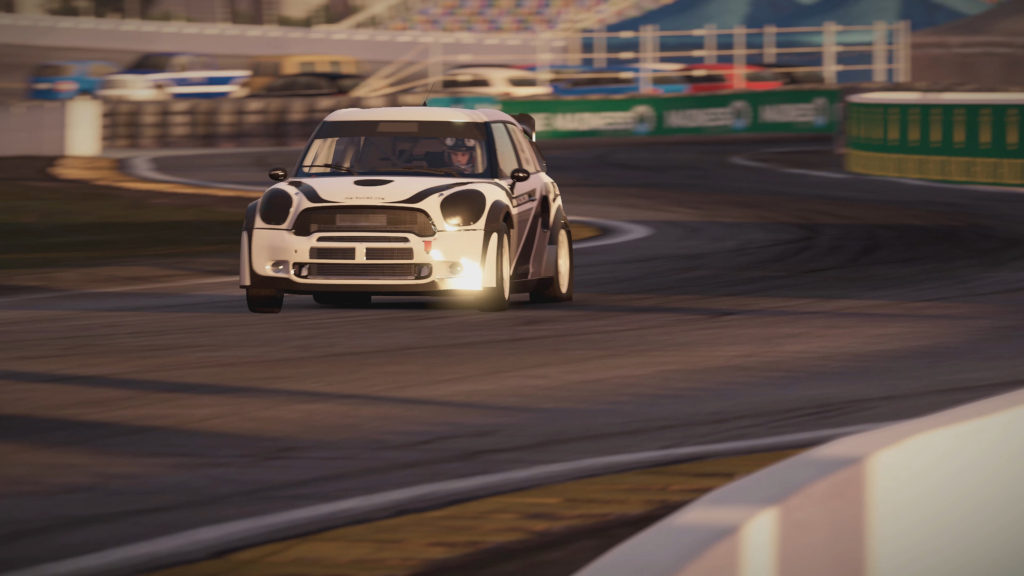 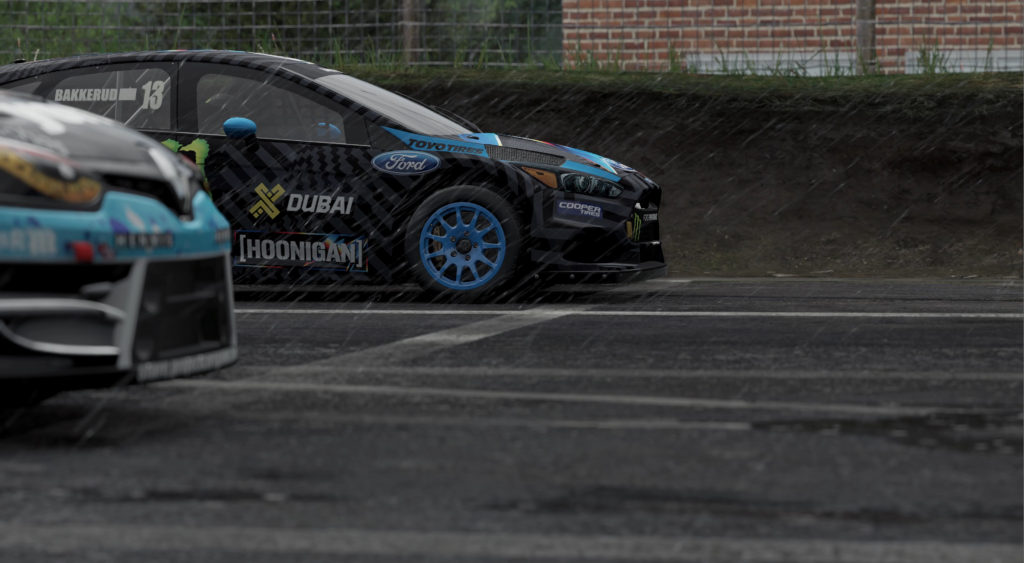 Project CARS 2 drivers will experience the rush of driving purpose-built rallycross cars such as Mitchell and Oliver’s Honda Civic Coupe on scanned real-world rallycross tracks including US-based DirtFish and Daytona, Lånkebanen in Norway, and the track where it all began half-a-century ago—Lydden Hill in the UK.

Get hyped as Project CARS 2 comes out in late 2017 on the Xbox One, Sony Playstation 4, and PC!

- Advertisement -
Previous articleThe crew is back for another run! Check out our spoiler free Fast and Furious 8 movie review!
Next articleHey Baby! Check out the latest trailer for the latest action comedy “Baby Driver”!