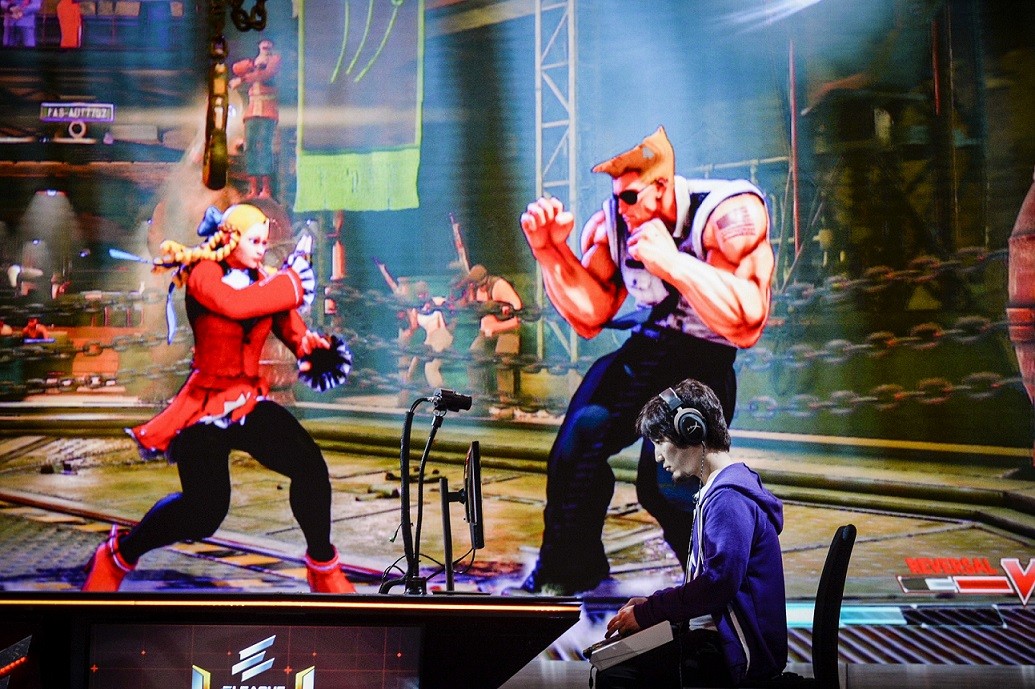 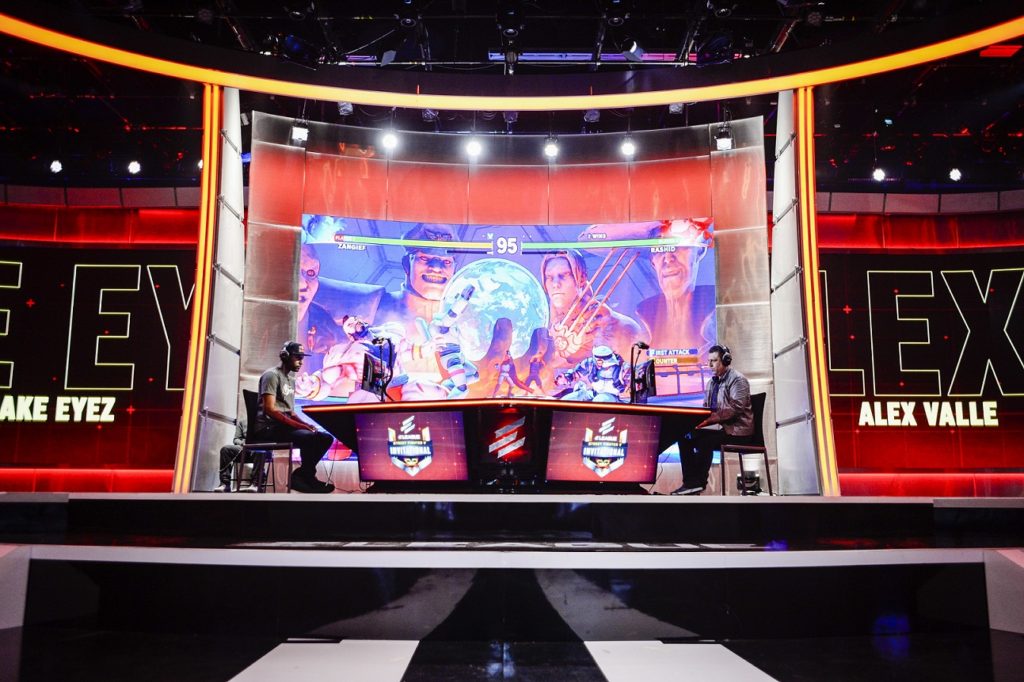 Kick! Punch! It’s all in the mind!

Wait, that’s a different game… But hey, you know there’ll be a lot of kicking and punching especially when we’re talking about Ryu, Ken, and the rest of the cast of Street Fighter V! If you’re thirsty for some PRO Street Fighter V action, then this show is for you. Turner and IMG’s first-ever ELEAGUE Street Fighter V Invitational begins this weekend on Warner TV and truTV in Asia but if your cable provider does not have those channels, live coverage of the tournament action will also be presented on Twitch and YouTube from the G Fuel ELEAGUE Arena! There’s literally no reason for you not to catch the action! 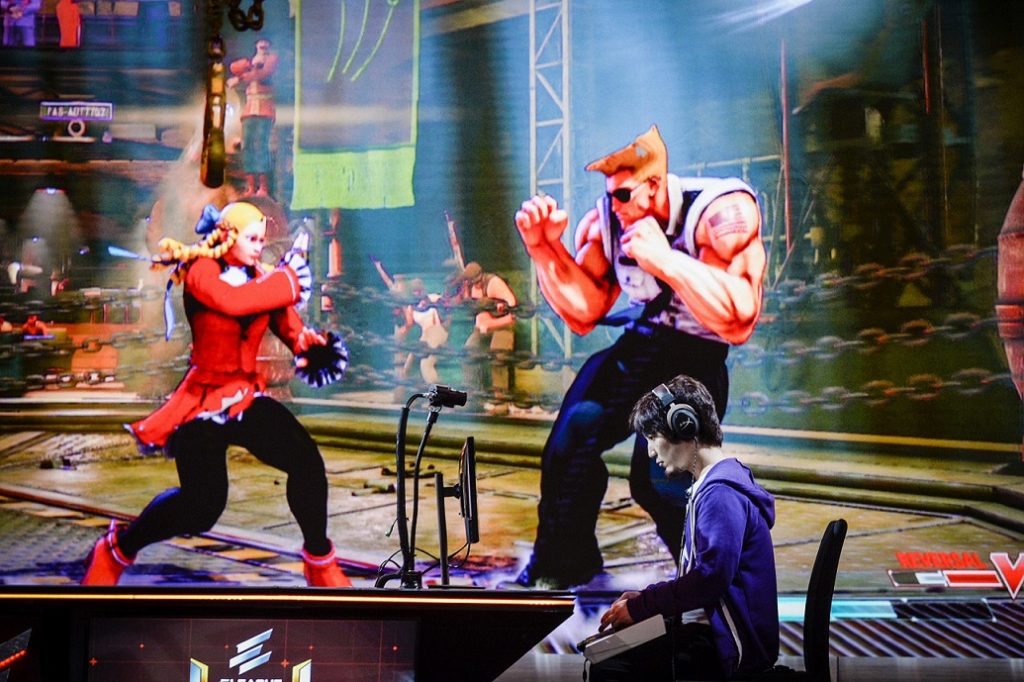 Whether or not you are an avid follower in the fighting game community, there’s plenty of mind blowing action to be had in the matches, especially when you’ve got the top professional players competing in this prestigious event. The list of players include Infiltration from South Korea; Momochi, Tokido, Daigo Umehara, Eita, MOV and Fuudo from Japan; Marn from Vietnam; Xian from Singapore; GamerBee from Taiwan; and Xiao Hai from China. They’ll also be joined by Filipino Champ, a well-known US-Filipino gamer – also known as Ryan Ramirez. That is a STAR-STUDDED lineup if there ever was one and if you’ve got the best of the best under one roof, you can be sure that the hype for each match will be over 9000!

These guys aren’t just fighting it out for popcorn and lemonade as the champion will get the largest share of the US$250,000 prize pool after all is said and done. That is some serious cash right there, who says it doesn’t pay to be a professional gamer?! If you need more convincing, check out this teaser trailer below!