Guardians of the Galaxy Vol. 2 is NOW SHOWING and Here are 5 things to look forward to in the film! 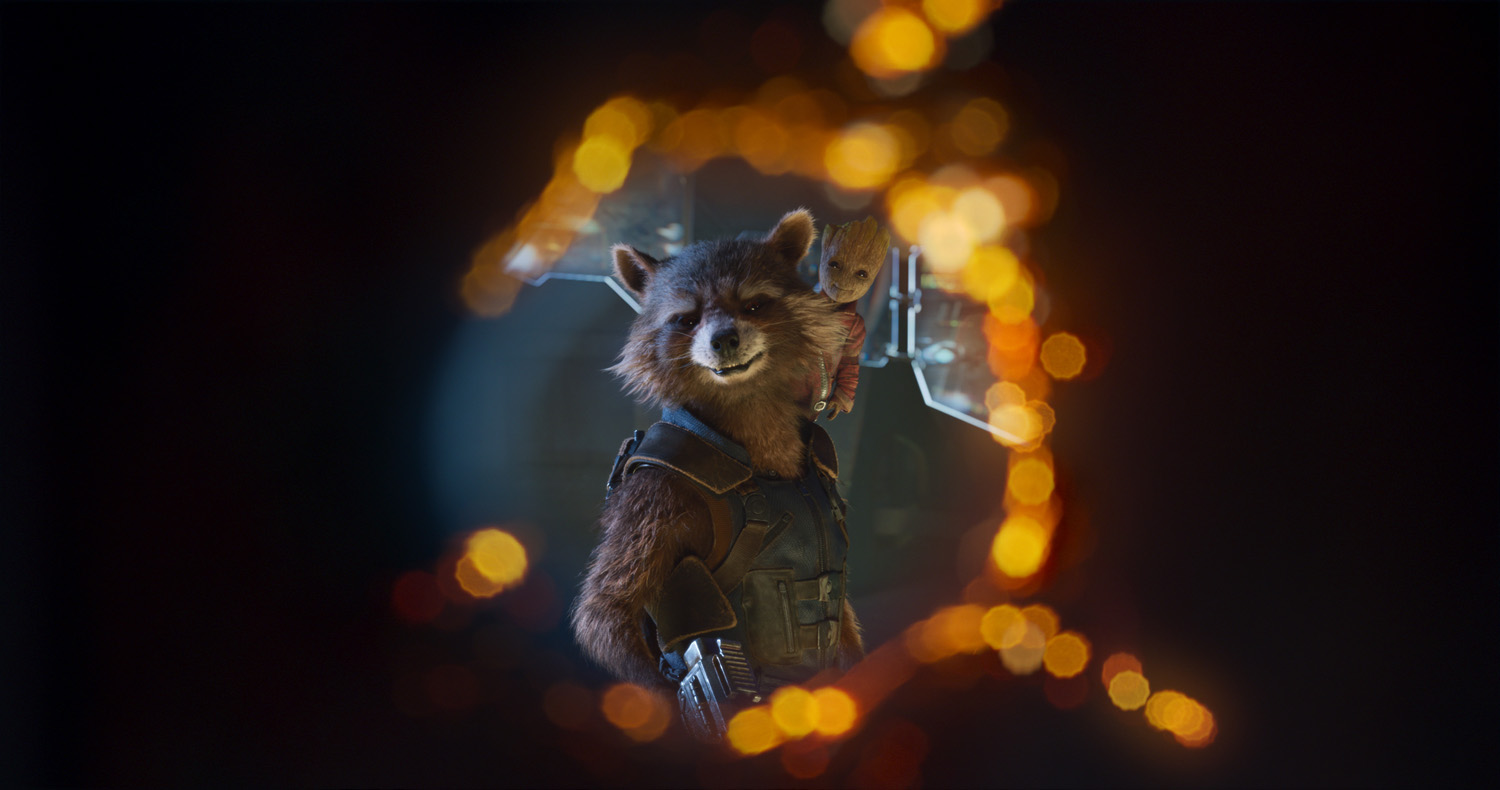 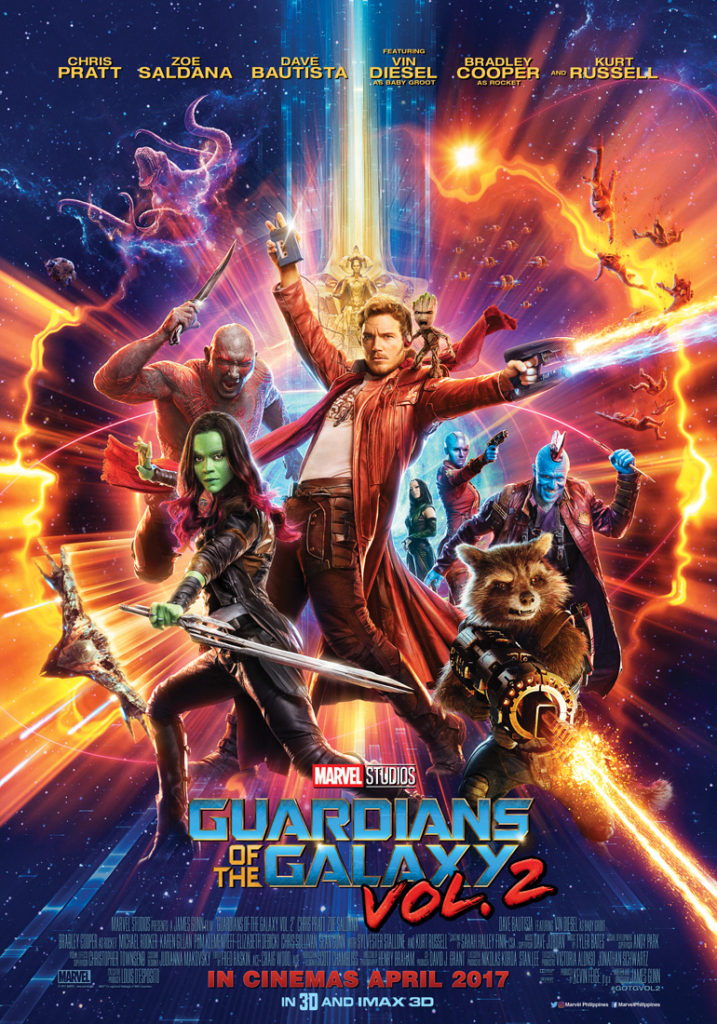 Summer has come and the heat is INTENSE! There’s nothing better than to just get out of the house, hang out at your nearby mall, and maybe even catch a movie while you’re at it. If that’s your plan, then you’re in luck because the hottest and most highly anticipated film for the summer just dropped and is showing in cinemas nationwide by the time you read this. That’s right folks, Guardians of the Galaxy Vol.2 is now showing at your favorite theaters and if you haven’t purchased your tickets yet, chances are you’re not going to get to watch the film right away since everybody is in line to be the first to get a glimpse of Star Lord and the gang as they save the galaxy one more time!

Now, we’ve seen the movie already during a special advanced screening and the awesome level is over 9000! If you’re a fan of the first film, or of good films in general, you definitely do not want to miss out on this. We all know that you’re definitely watching this film and because of that, we’ve decided to do a review by hyping you up a bit more! Instead of a full fledged review, here’s 5 reasons why you SHOULD DEFINITELY WATCH the film! Best part about it, it’s spoiler free! 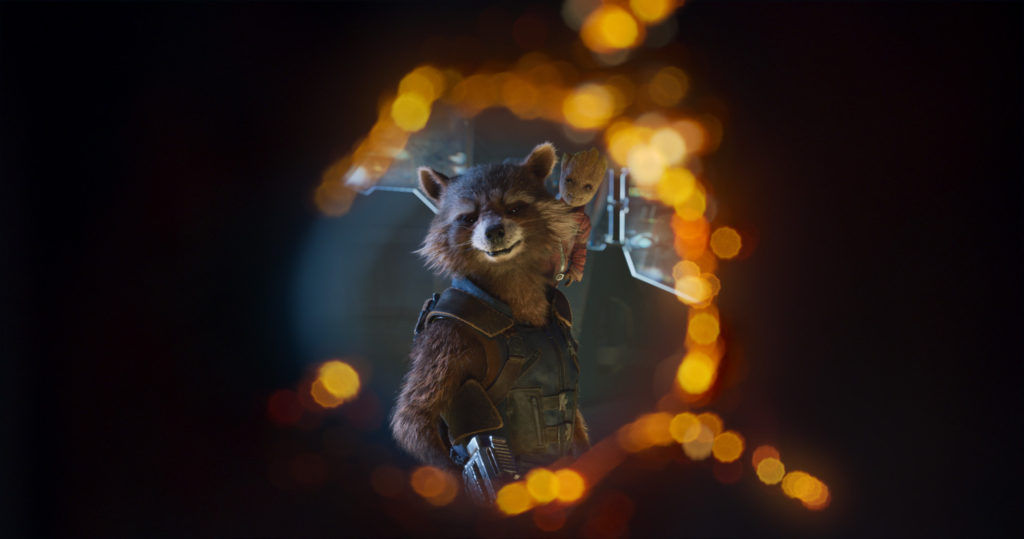 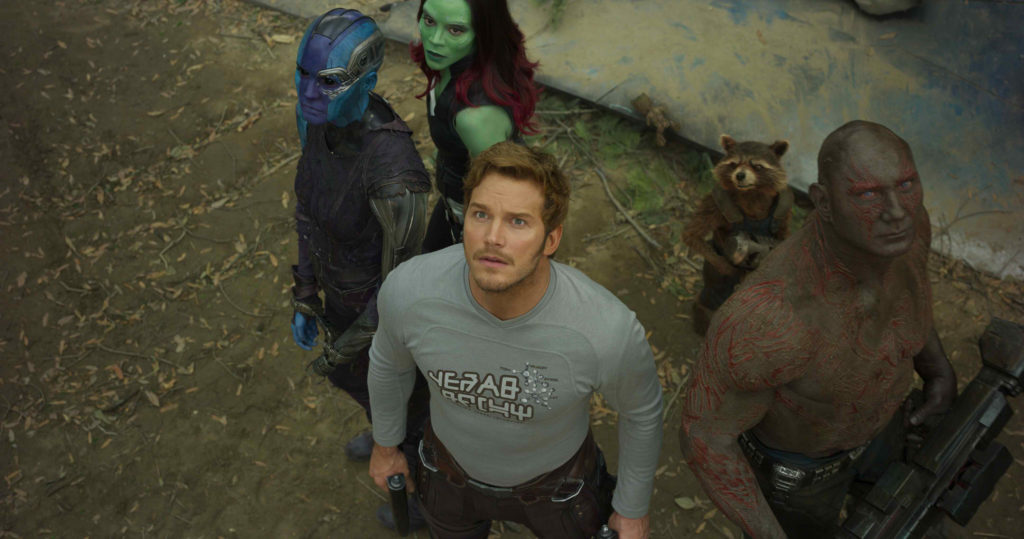 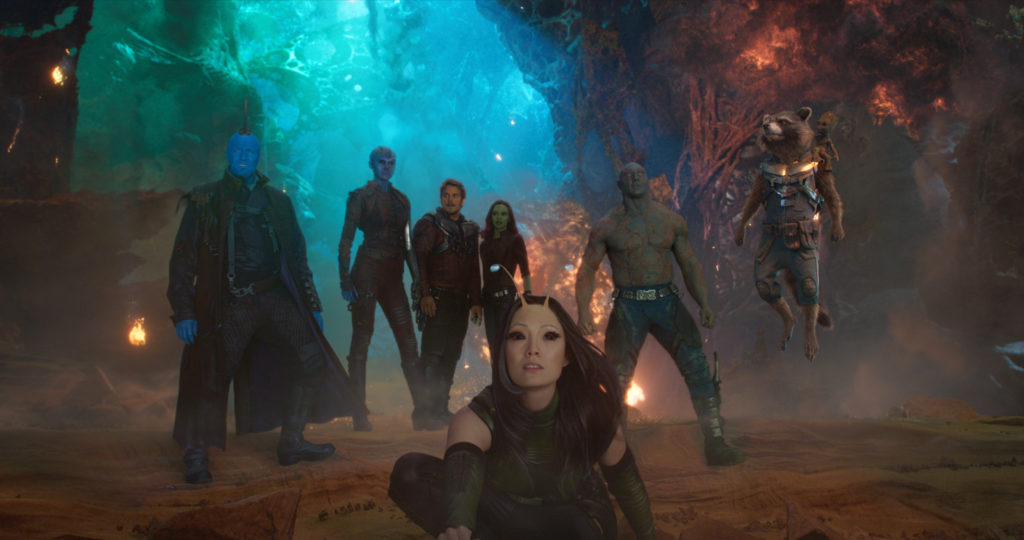 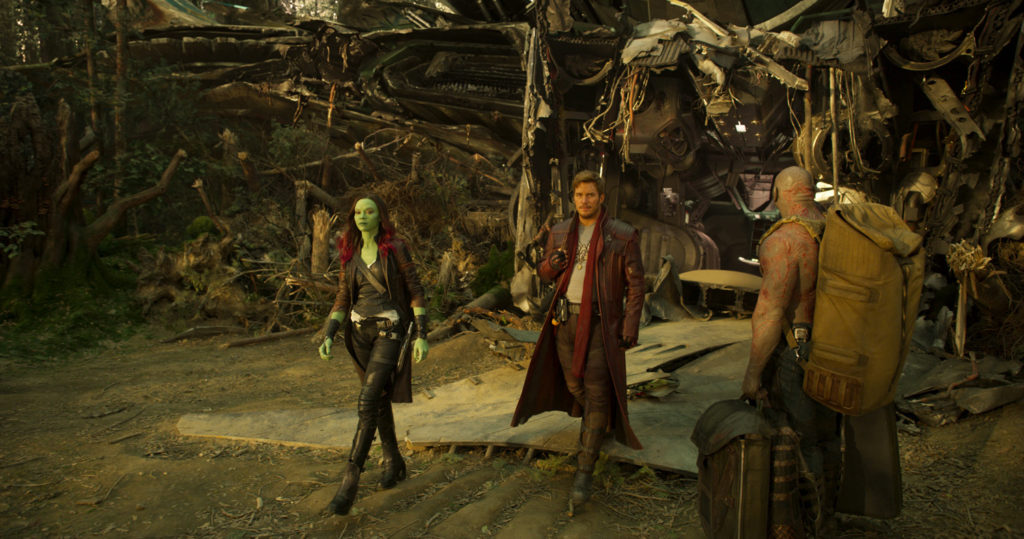 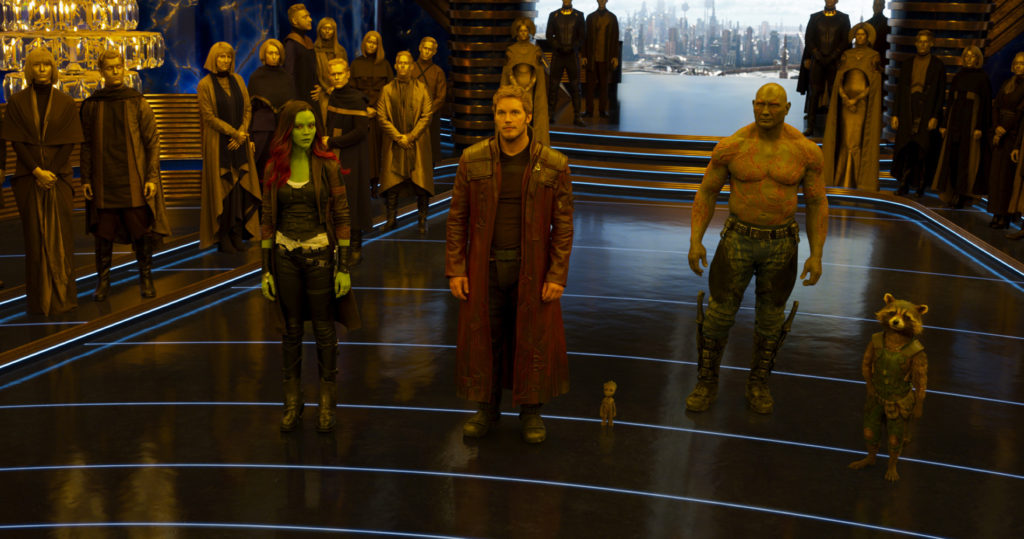 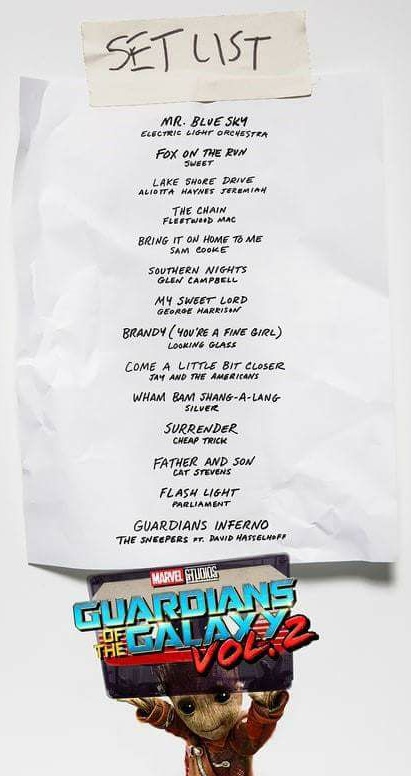 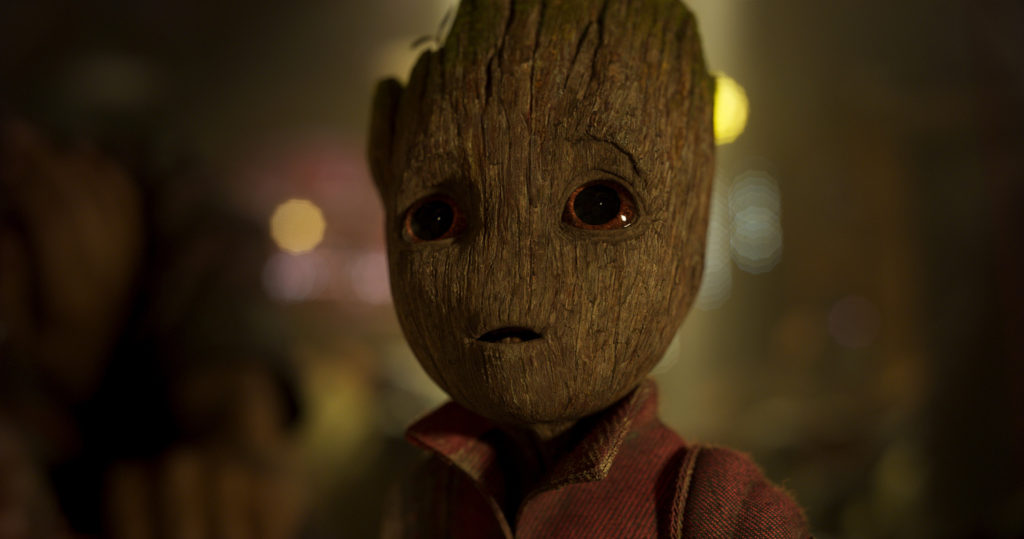 Overall, Guardians of the Galaxy Vol. 2 is a must watch, and we’re sure you already know that by now. My personal opinion on it is that if you’ve read the comics, then you would most certainly appreciate Vol. 2 more just because Vol. 2 introduces so many new characters and groups. That said, I enjoyed the first film a teeny tiny bit more but that does not dismiss the fact that Vol. 2 is great in it’s own way.

Don’t miss out on the hottest and grooviest movie of the summer as Guardians of the Galaxy Vol. 2 is a sure blockbuster hit, now showing at your favorite cinemas nationwide! Check out a few more screens of the movie below just to get you hyped a bit more! 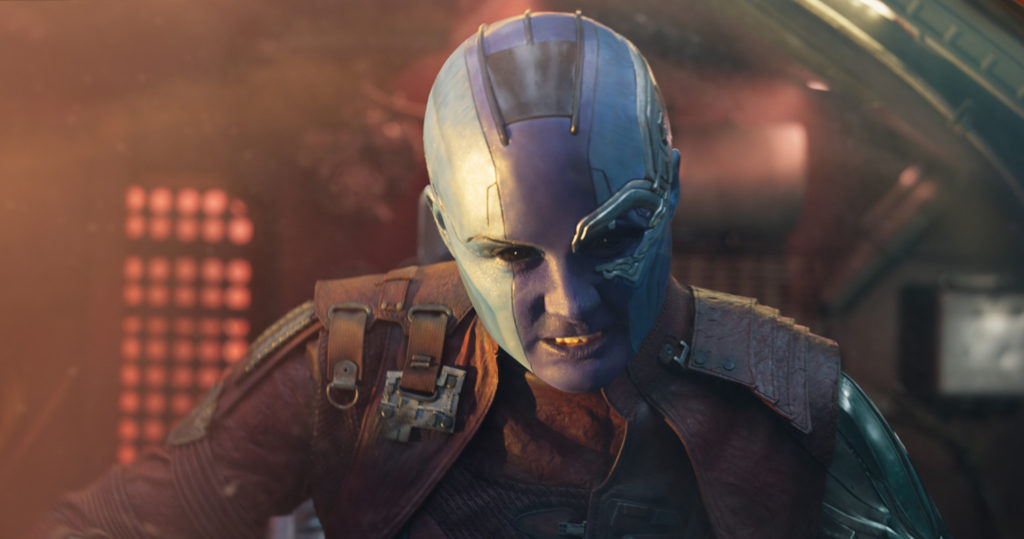 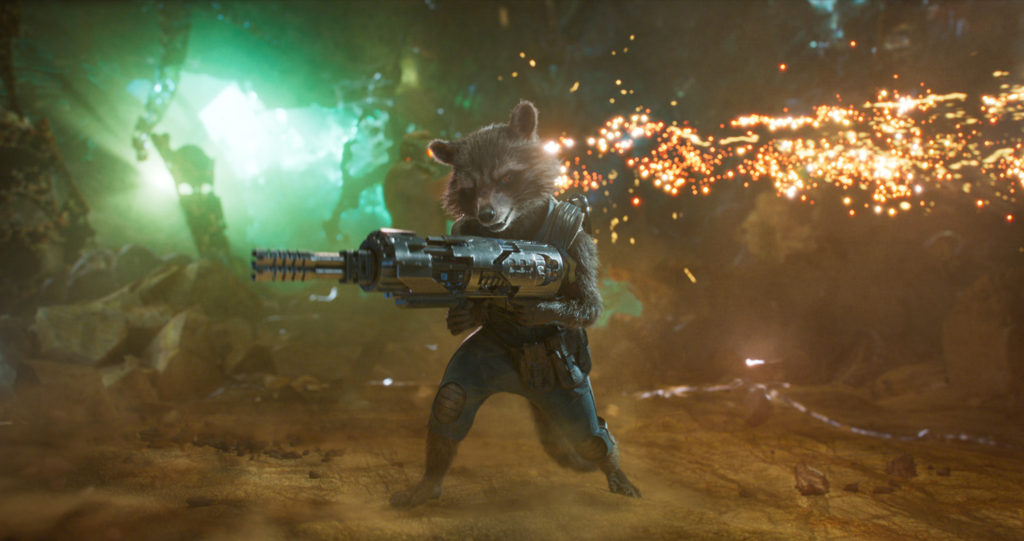 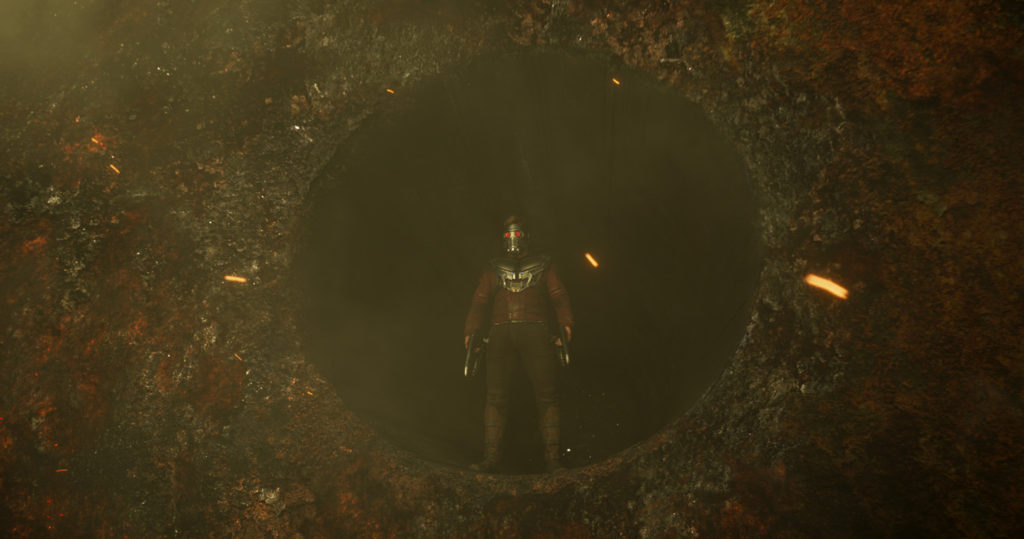 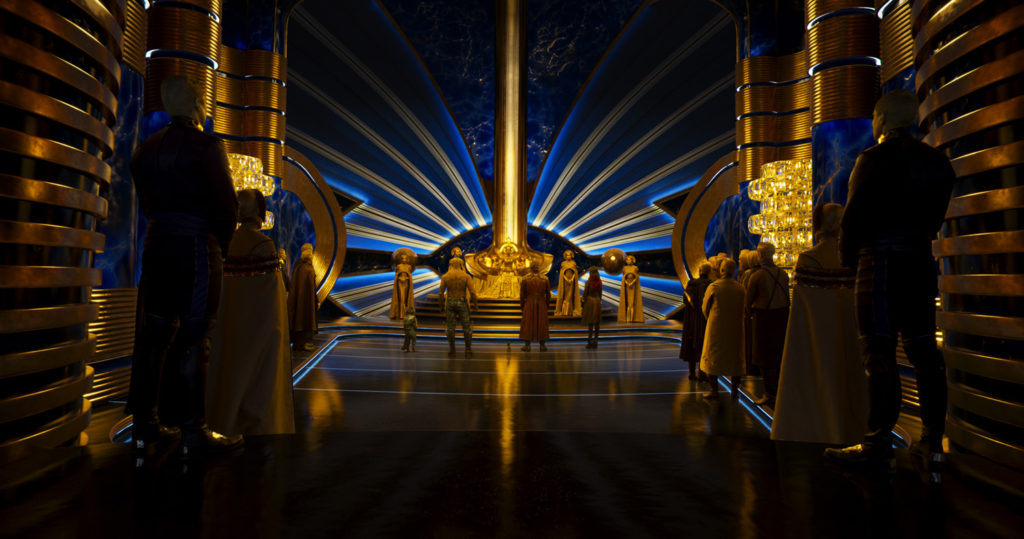 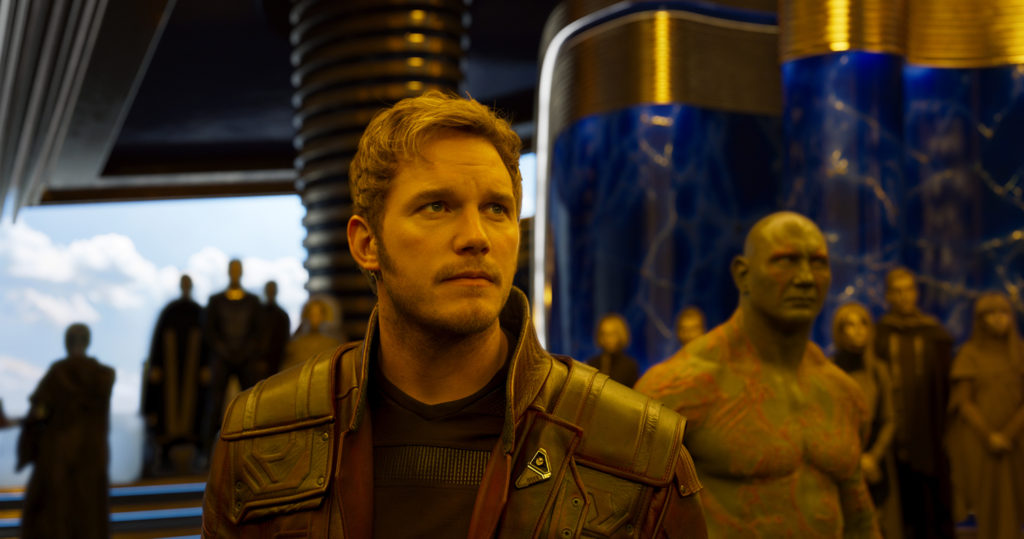 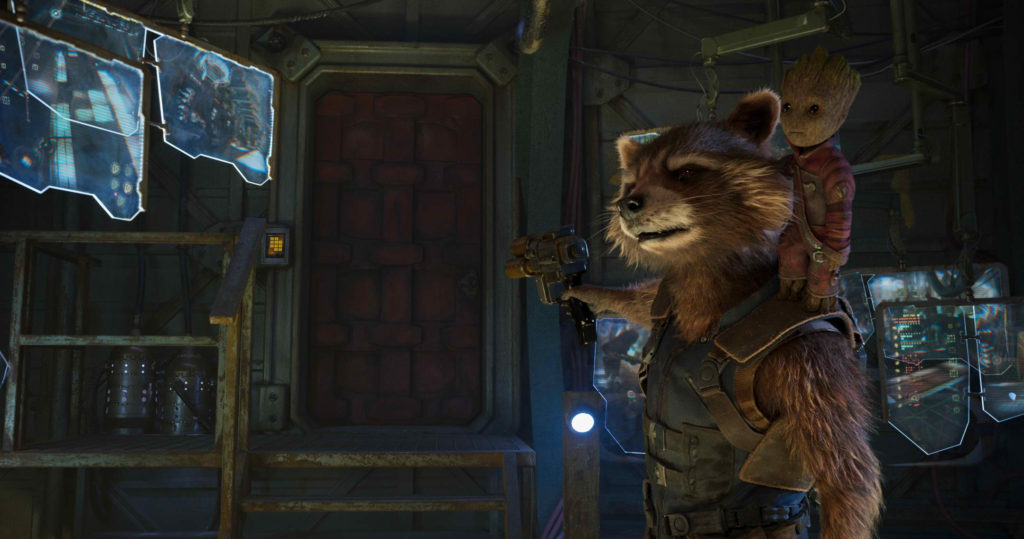 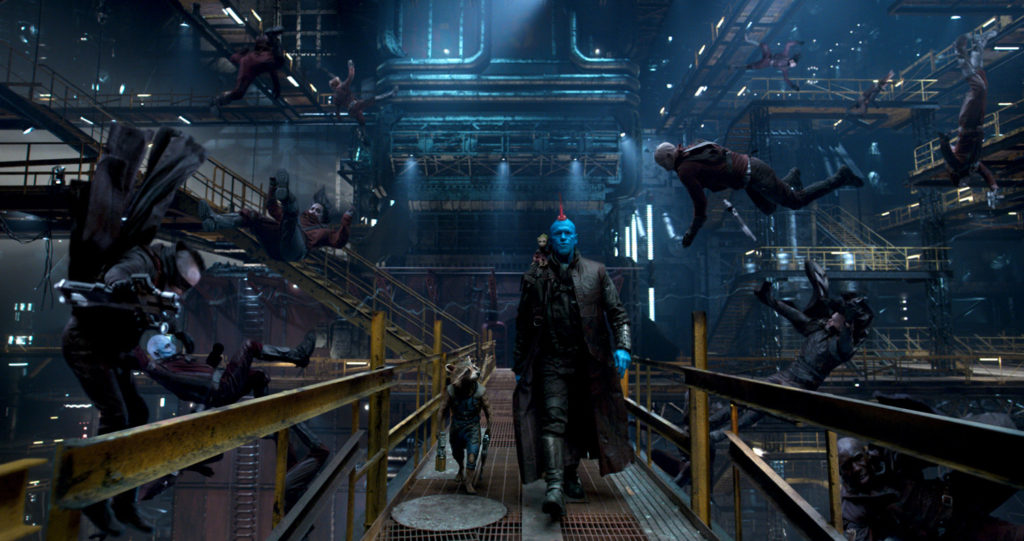 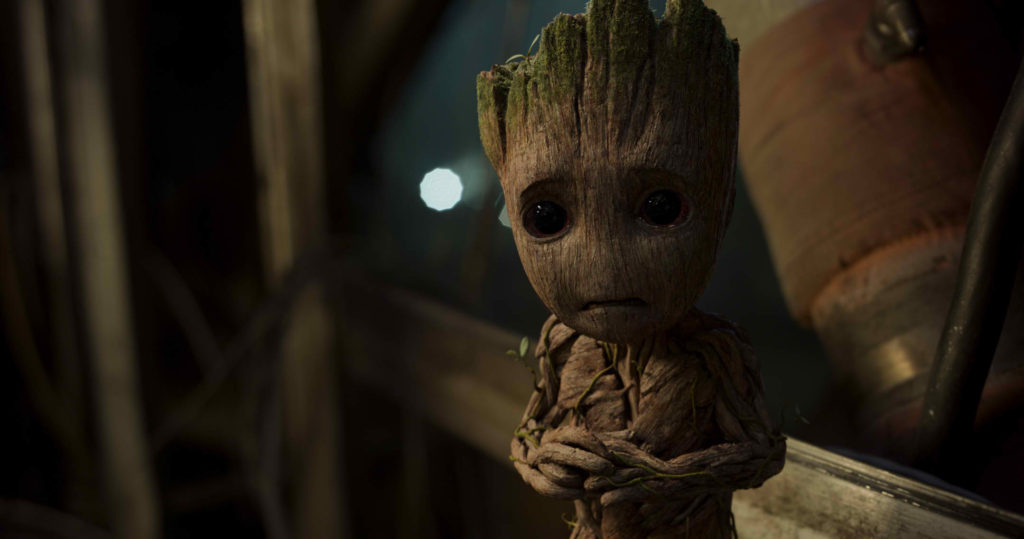 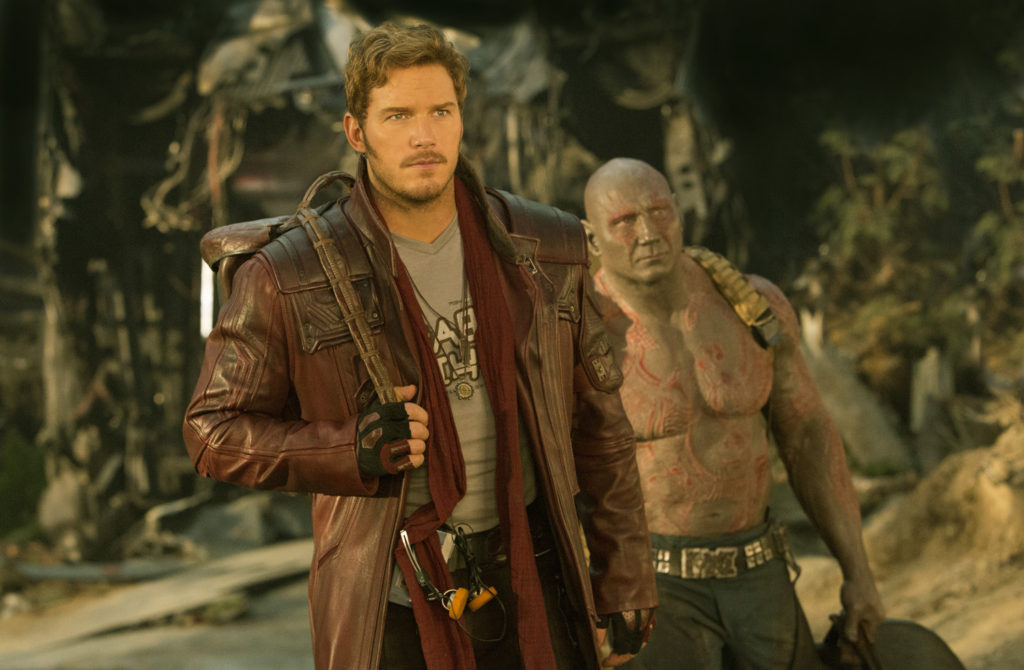 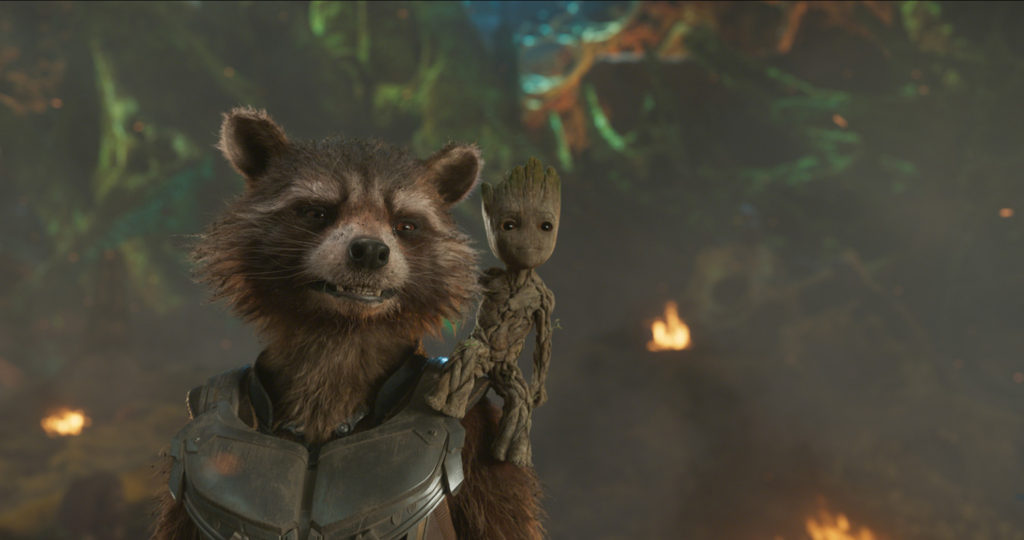