ICYMI: The official teaser for Star Wars: The Last Jedi dropped and it was FIRE! 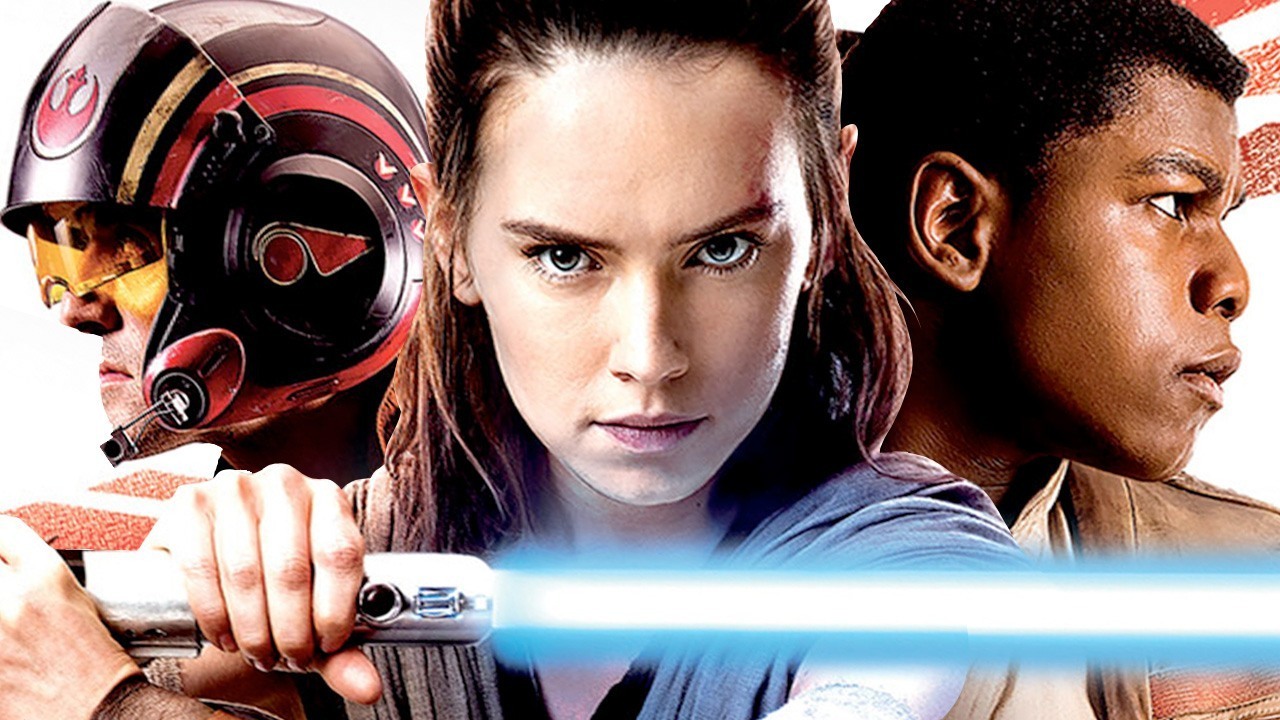 No one saw that coming!

While everyone was off enjoying their well deserved family trips and outings, the force was strong at work as one of the most highly anticipated films of 2017 just released the official teaser and poster to the continuing Star Wars saga in The Last Jedi! The trailer was unveiled as part of the recent Star Wars panel for the film, wherein the cast of the film joined the whole world in a celebration unlike any other.

So many questions were left out in the open by the trailer like the possibility of a bigger role for Captain Phasma in this film and why Kylo’s (?) helmet was crushed but the biggest question of them all was about Luke mentioning something about the Jedi “ending”. If that didn’t get you hyped up then I honestly don’t know what will!

We’ve got a good 7-8 months more to go until we get those questions answered but for now, we leave you with the accompanying teaser poster below so all aboard the hype train and be sure to catch Star Wars: The Last Jedi in Philippines Cinemas starting December 15, 2017, as distributed by Walt Disney Studios Motion Pictures! 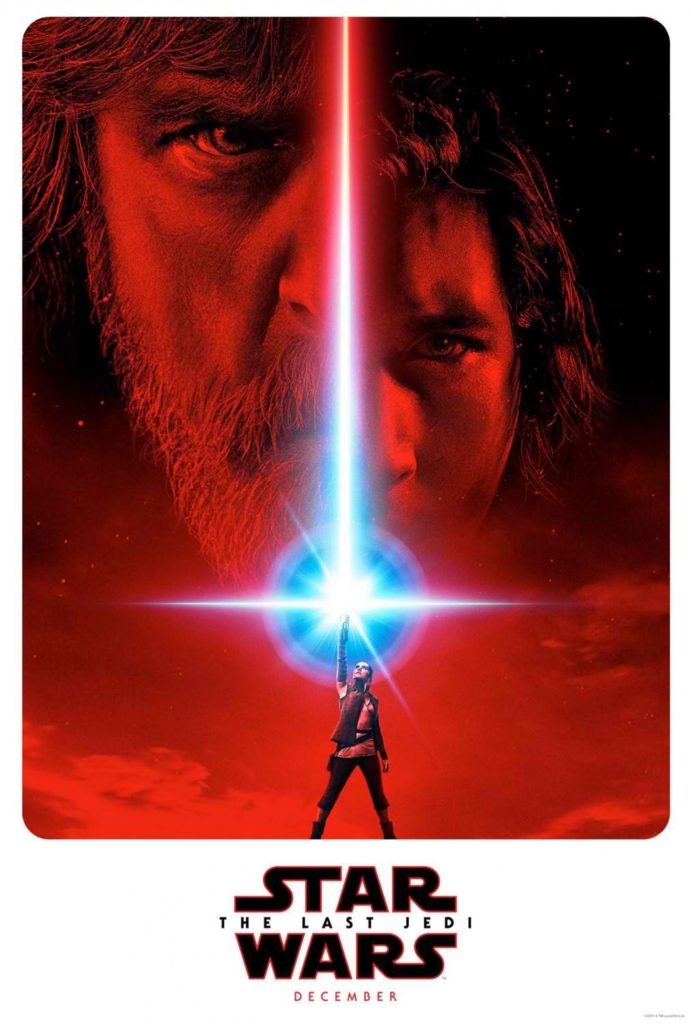