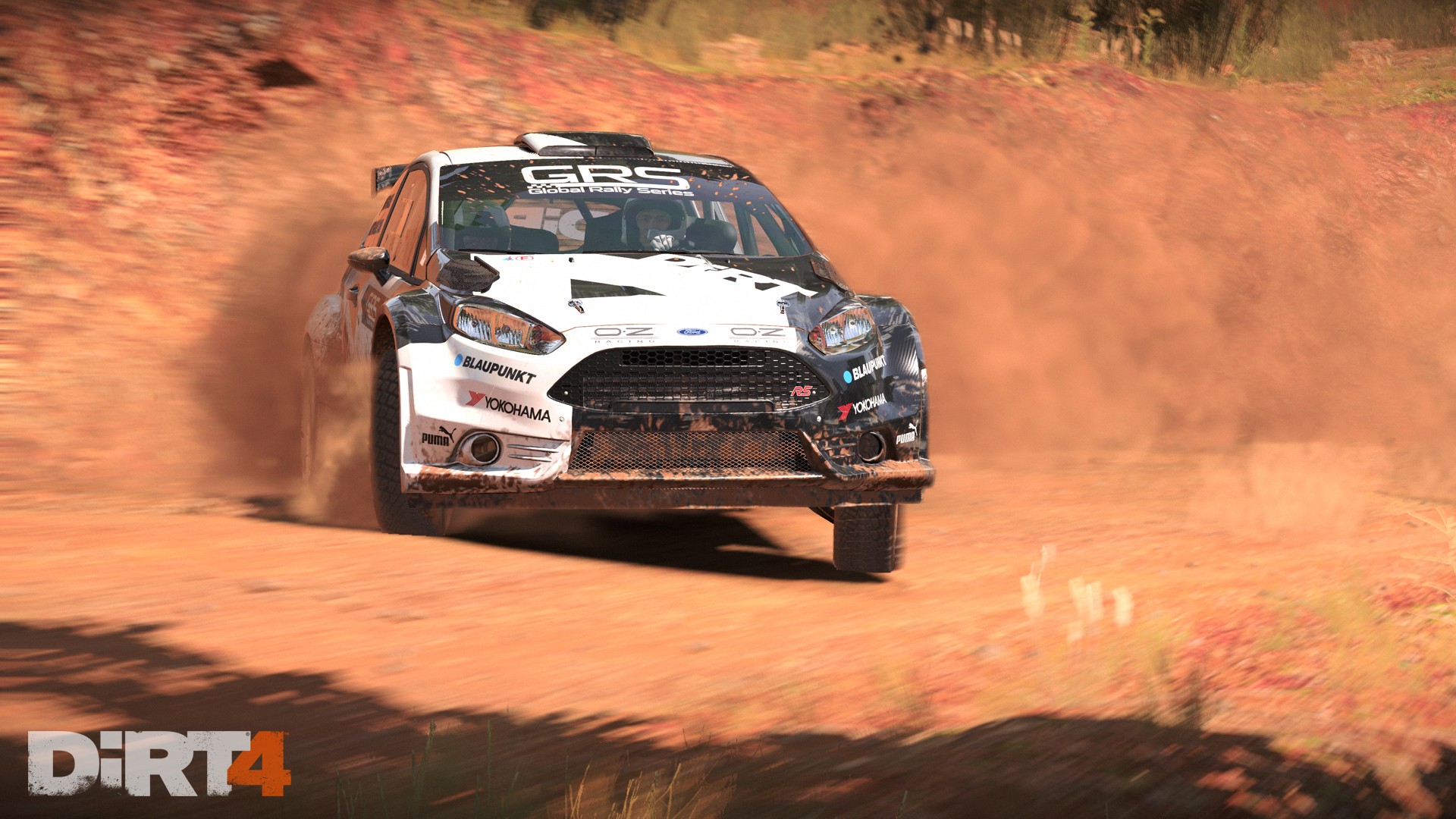 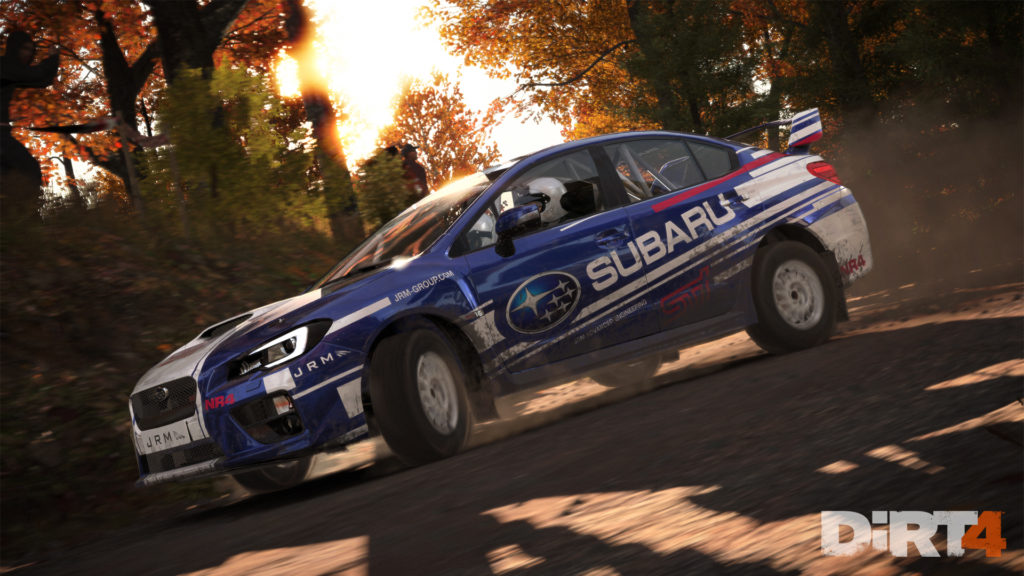 After a great showing with DiRT 3, Codemasters have announced that DiRT 4 will be available for the Sony Playstation 4, Xbox One, and PC starting June 9, 2017! DiRT, for the uninitiated, has been a very successful racing franchise, earning rave reviews with every outing, almost always improving sequel after sequel. DiRT 4 takes the passion and authenticity of off-road racing to the next level, whilst also re-introducing gamers to white-knuckle truck and buggy racing. What makes DiRT such a successful series? Well, double FIA World Rallycross Champion Petter Solberg and rally driver Kris Meeke have both been involved in the development of DiRT 4 and really, who better to give advice than the guys who are actually out there on the course, and champions at that!

The level creation technology here is insane and something that offers ultimate customizability resulting in endless replayability is always a good thing! “Your Stage” allows you to produce a near infinite number of unique stages at the touch of a button. You choose your location and set the route parameters, then Your Stage does the hard work to create a unique rally stage that you can race. You can then share and challenge your friends to take on your bespoke stage. 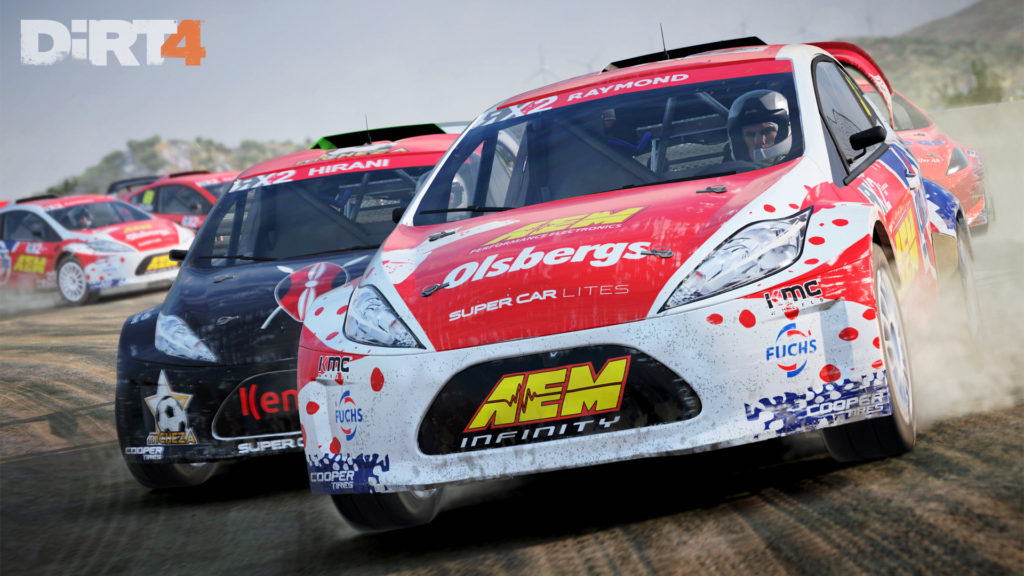 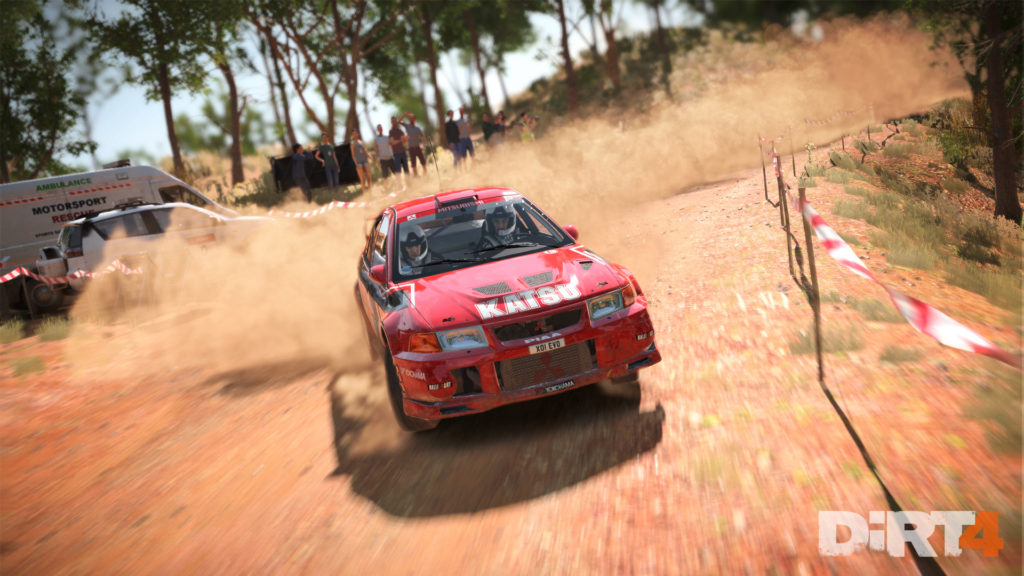 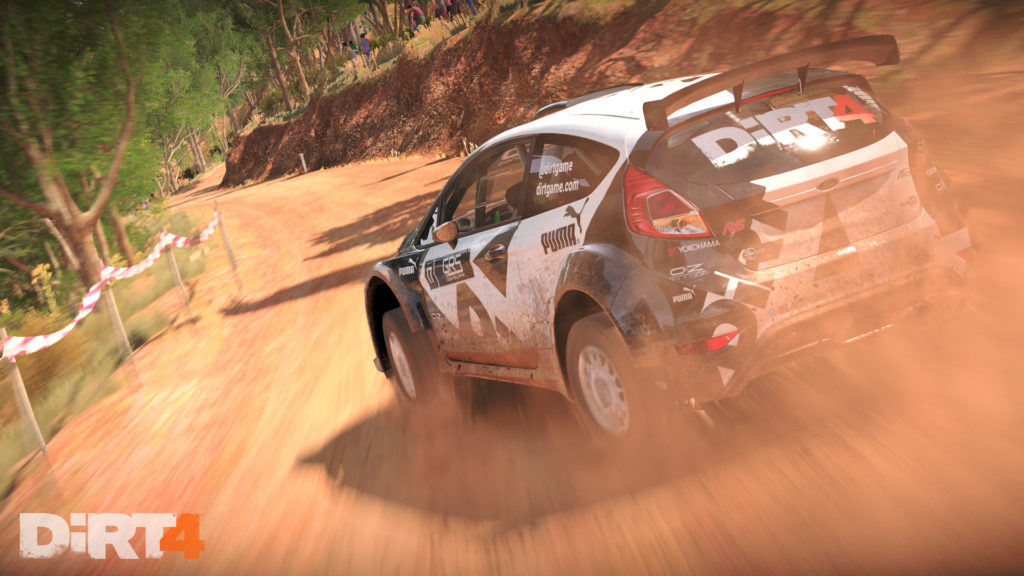 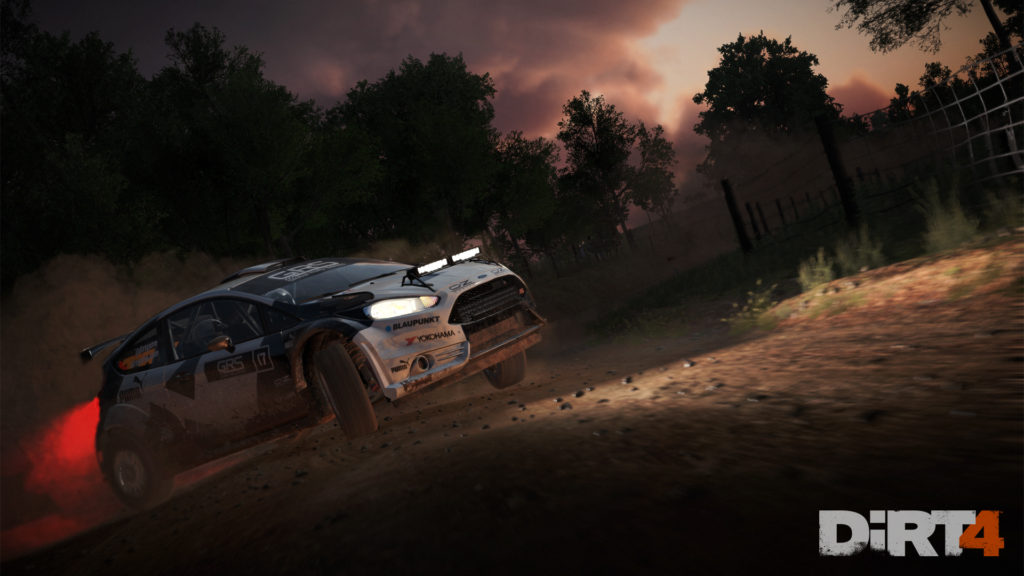 DiRT 4 offers new and seasoned players a ton of features that takes rally racing to the next level!

Feast your eyes these screenshots below and rub your eyes a few times because they are not deceiving you, these are in-game shots and if any game was to look this good, then sign me up! Get your engines revving as DiRT 4 hits home on June 9, 2017! 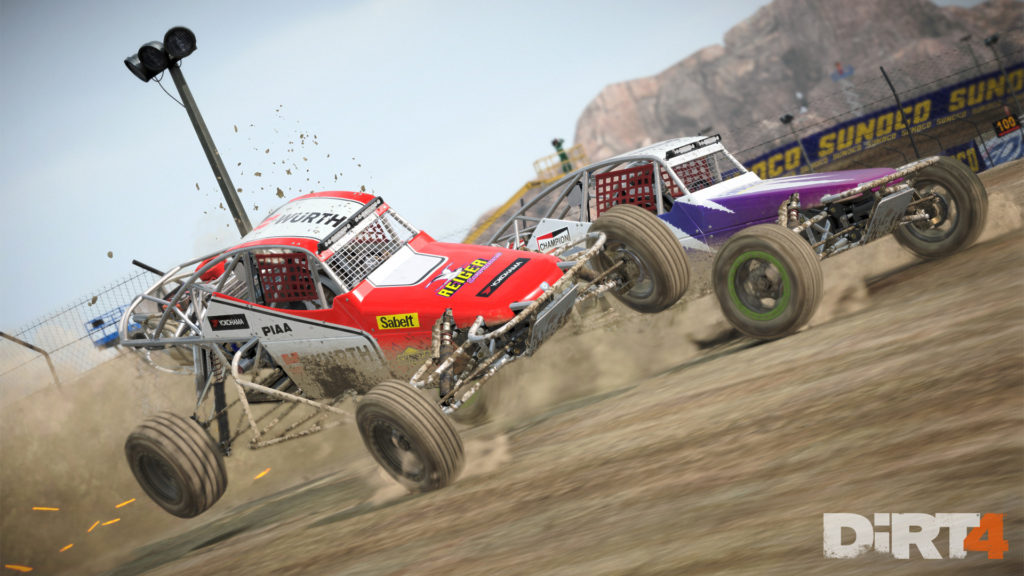 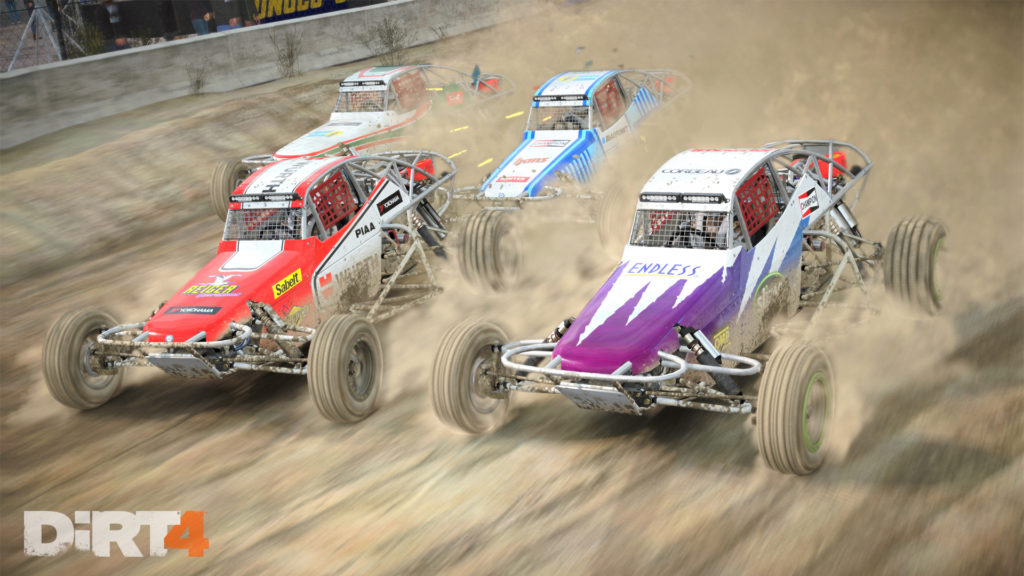 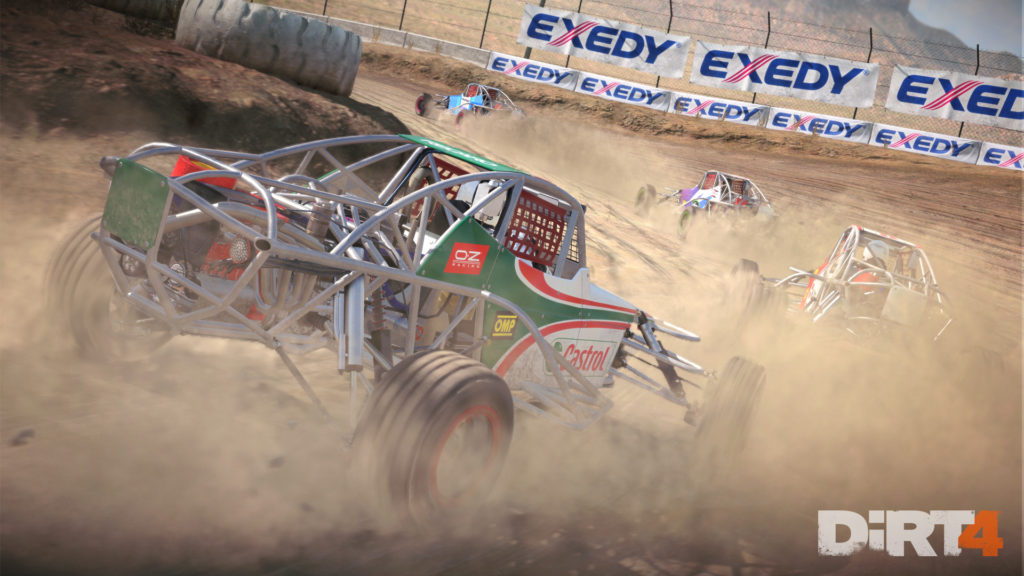 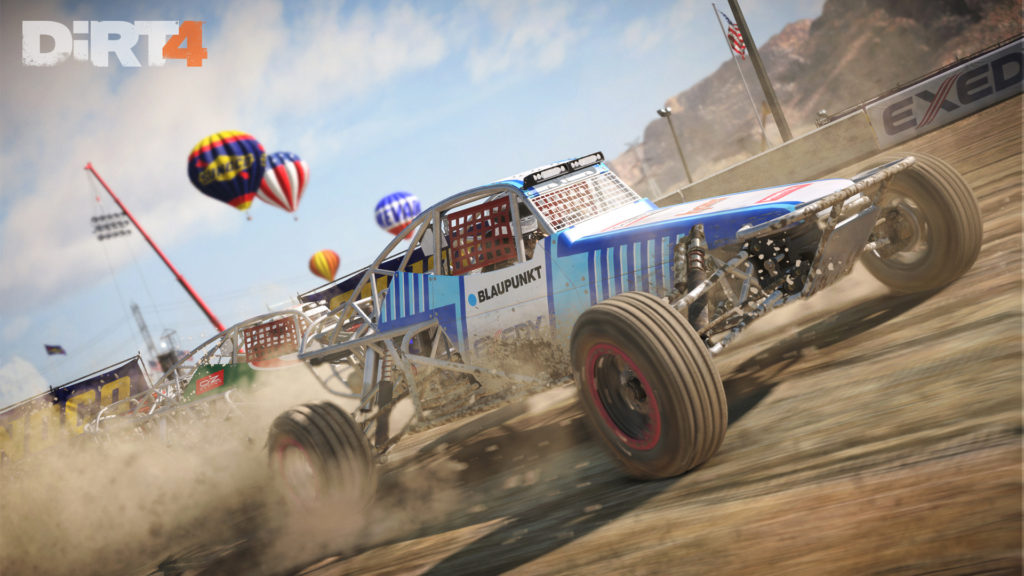 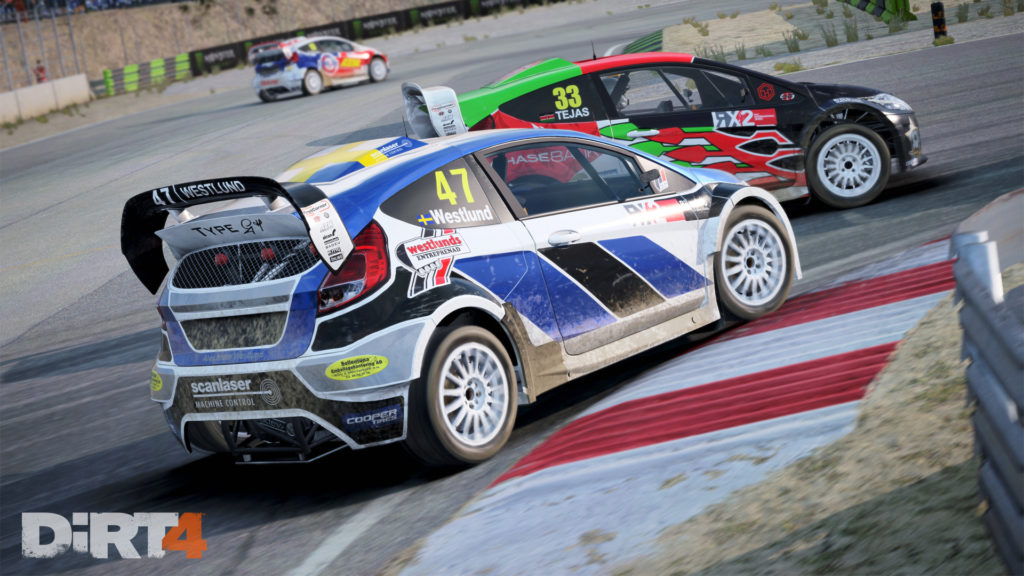 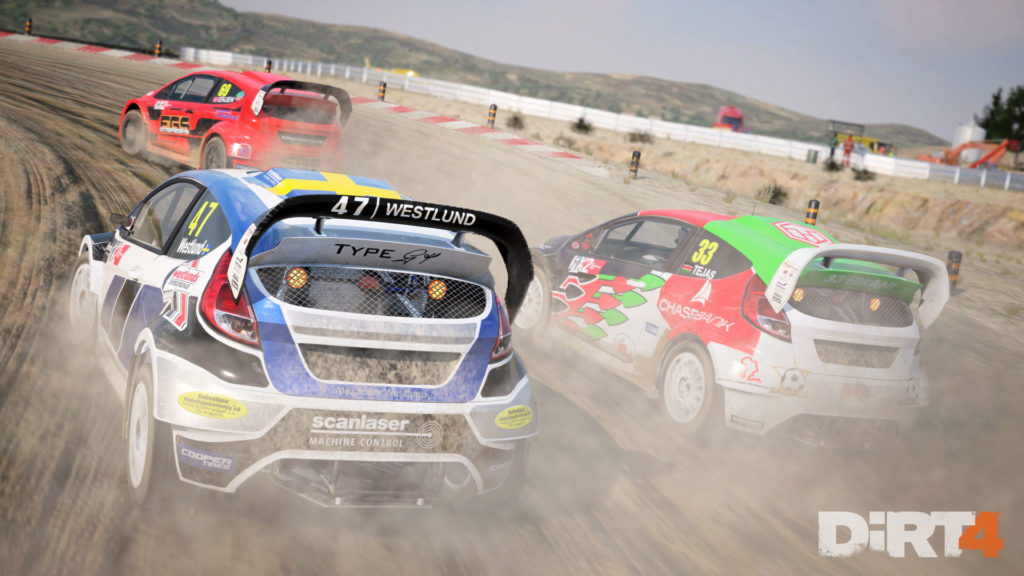 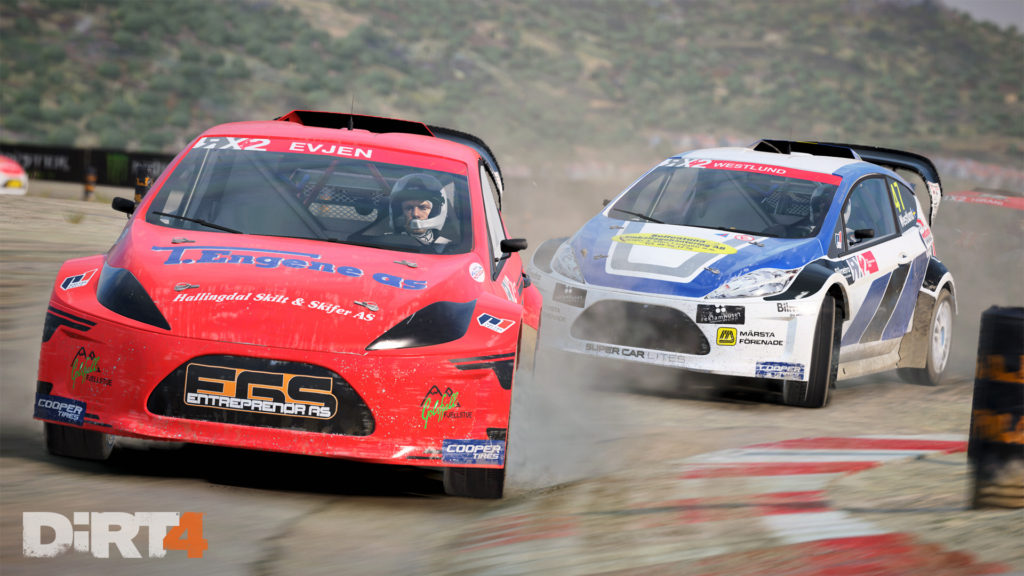 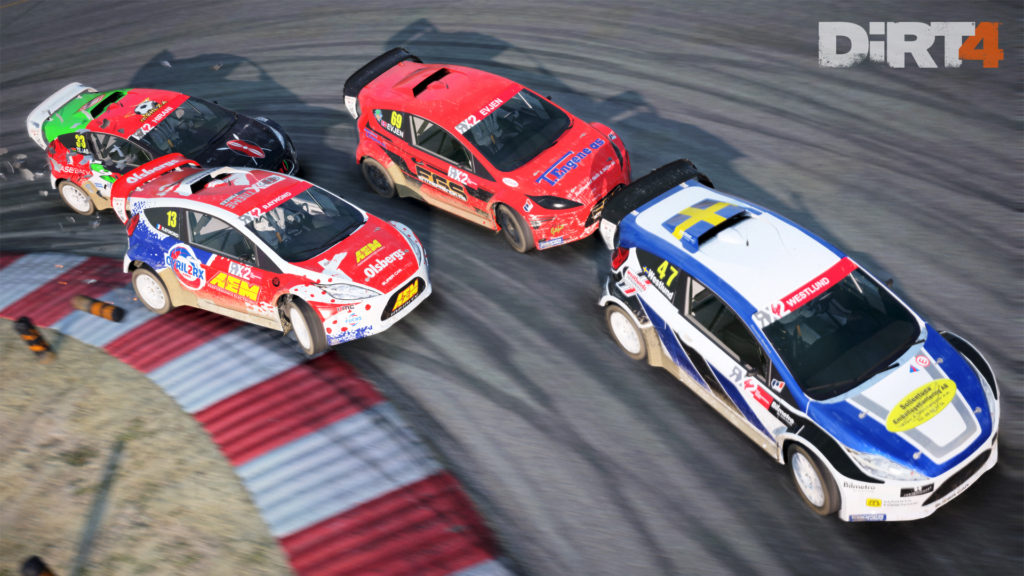 - Advertisement -
Previous article
Lust for Blood and Live for Death in the newest action-RPG from Bandai Namco, Code Vein!
Next article
All Day, All Play FOR FREE! ‘All Aboard’, the Free Boardgaming Play Event, is BACK for International Tabletop Day!