Home Games Lust for Blood and Live for Death in the newest action-RPG from... 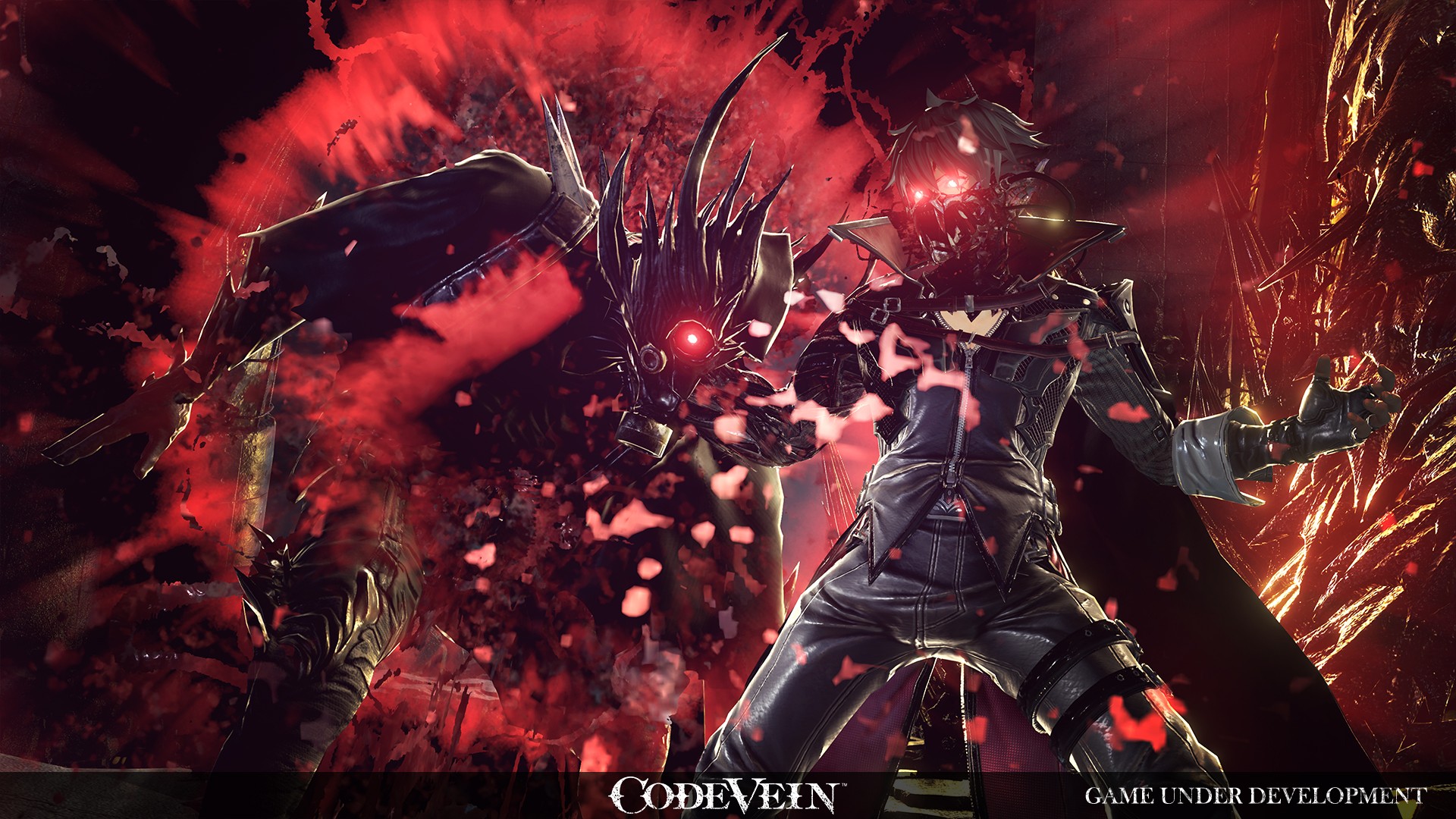 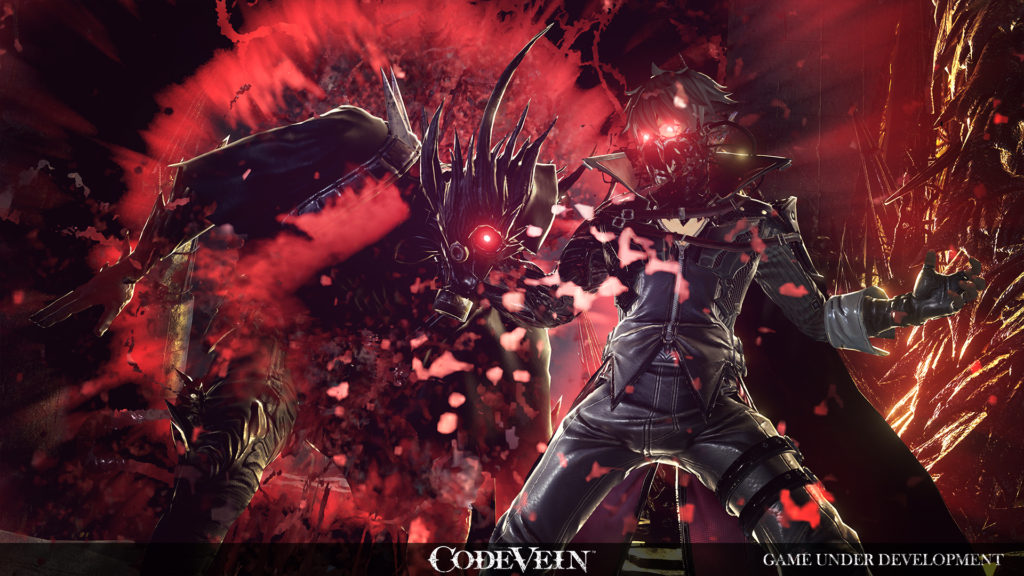 Just recently, Bandai Namco Entertainment Asia announced a new grueling action-RPG called CODE VEIN, set for release on major home consoles in 2018. Now I’m not really one to judge a book by its cover but the cover on this book looks FREAKING AWESOME. We have yet to see this thing in motion but if we simply base it off these screenshots, which we’ll assume that the game is still in the early phases of development, then the game is headed in the right direction.

The premise is pretty simple as it is set in a world where a mysterious disaster has brought collapse to everything around us. At the center of the destruction lies a hidden society of Revenants called Vein, where the remaining few fight to survive, blessed with gifts of power in exchange for their memories and a thirst for blood. 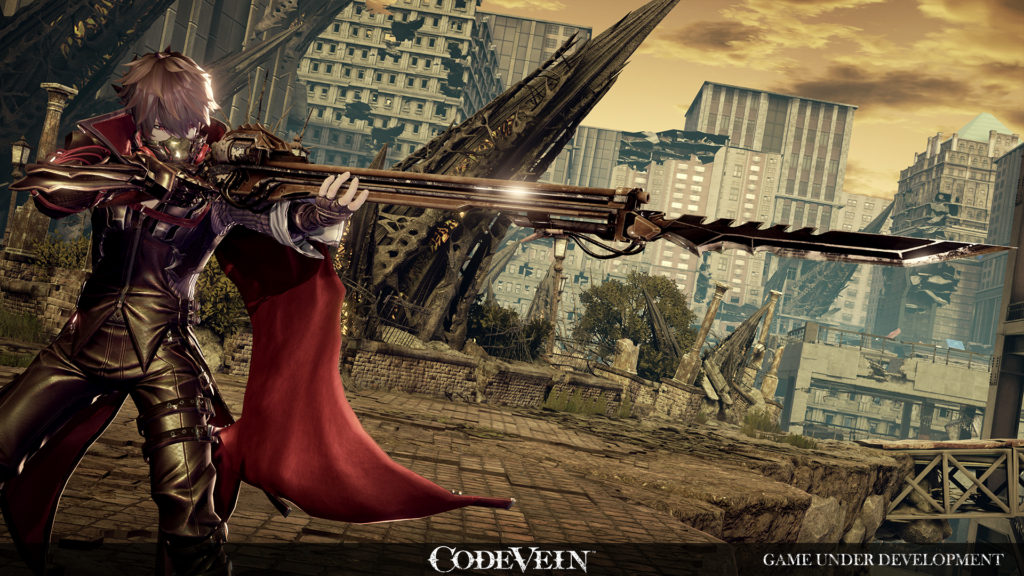 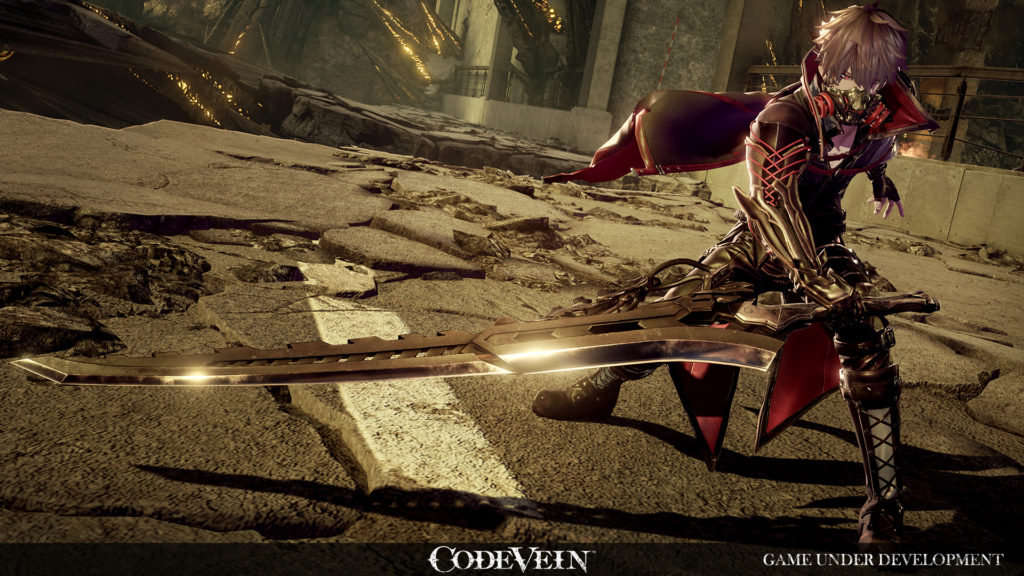 In Code Vein, players take on the role of a Revenant and are tasked to embark into the world with a companion to uncover lost memories and an exit out of this new demented reality. Revenants have access to Blood Veils, devices capable of draining the blood of their enemies in order to enhance their own abilities. Exploiting these enhanced abilities known as Gifts, players can change their form to increase their strength, weaken enemies, and utilize new weapon abilities with overpowered attacks. Utilizing the vast array of weaponry along with each character’s Gift, players can adapt and strategize to a variety of battle conditions that suit their play styles. It would be interesting to note here that if the various enemies in the game each have unique effects, then just imagine the endless possibilities and ways of battle you can employ in this game!

Check out the various screens below and keep it locked here at Ungeek for more information on this upcoming action-RPG from Bandai Namco! 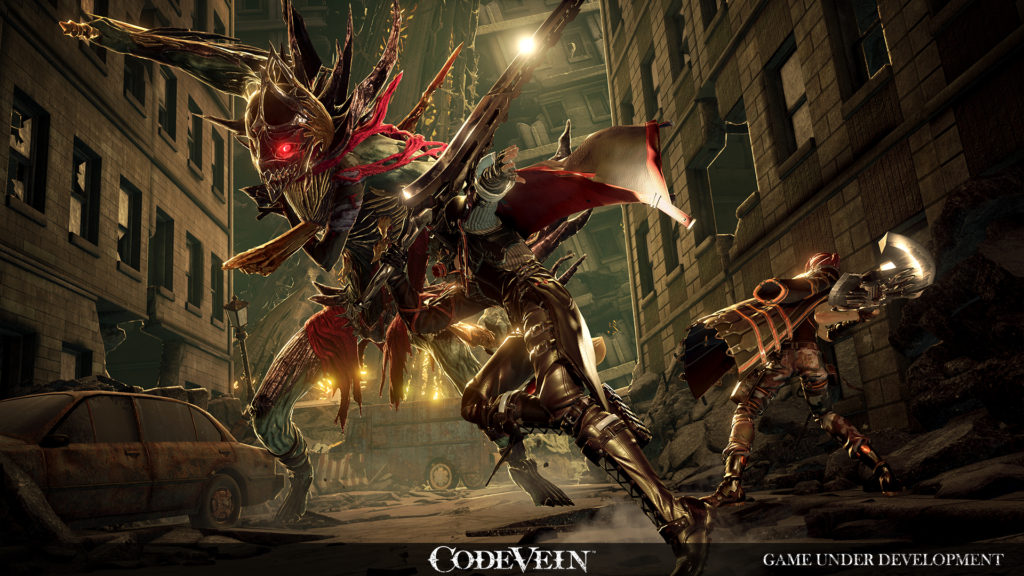 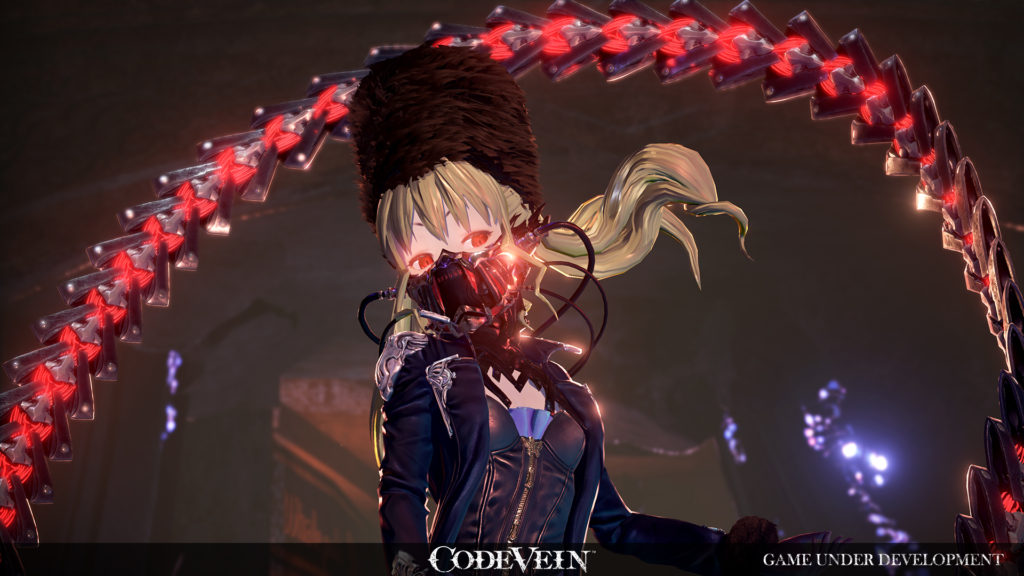 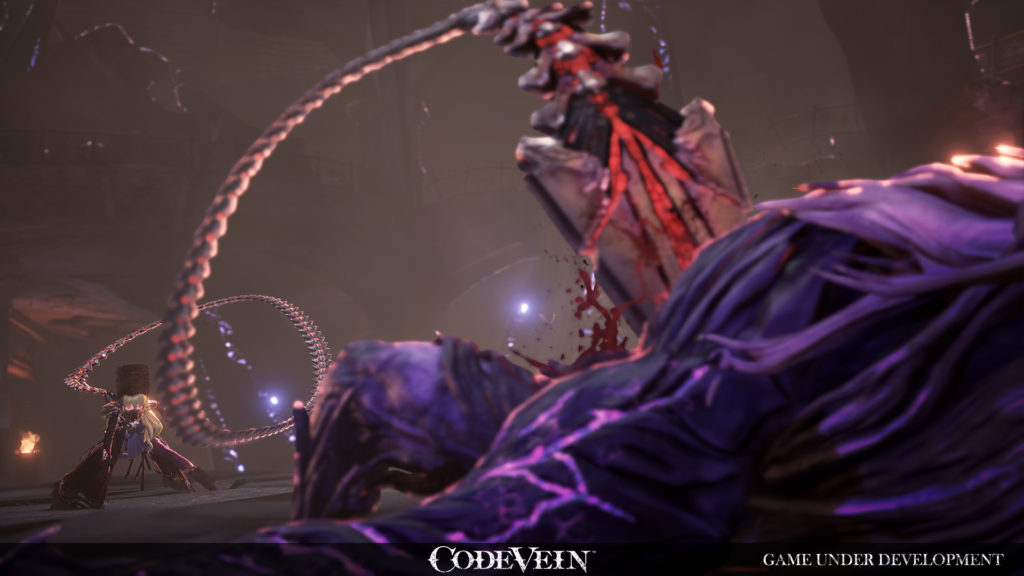 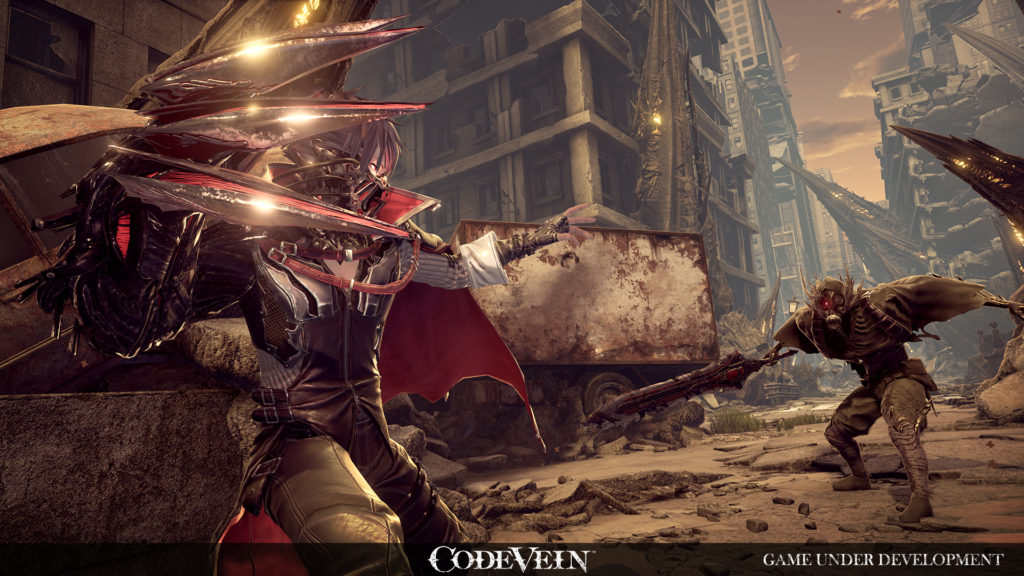 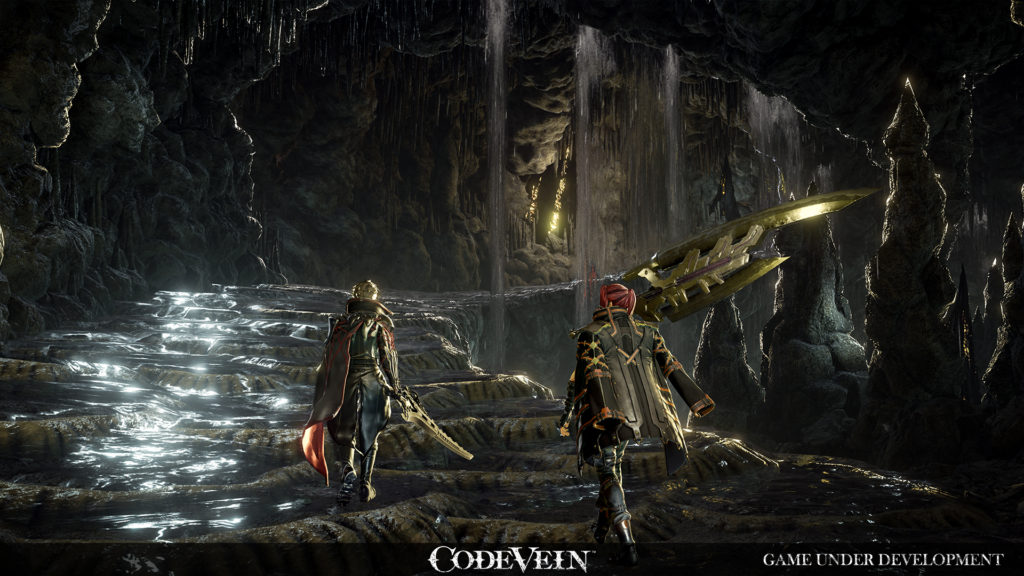 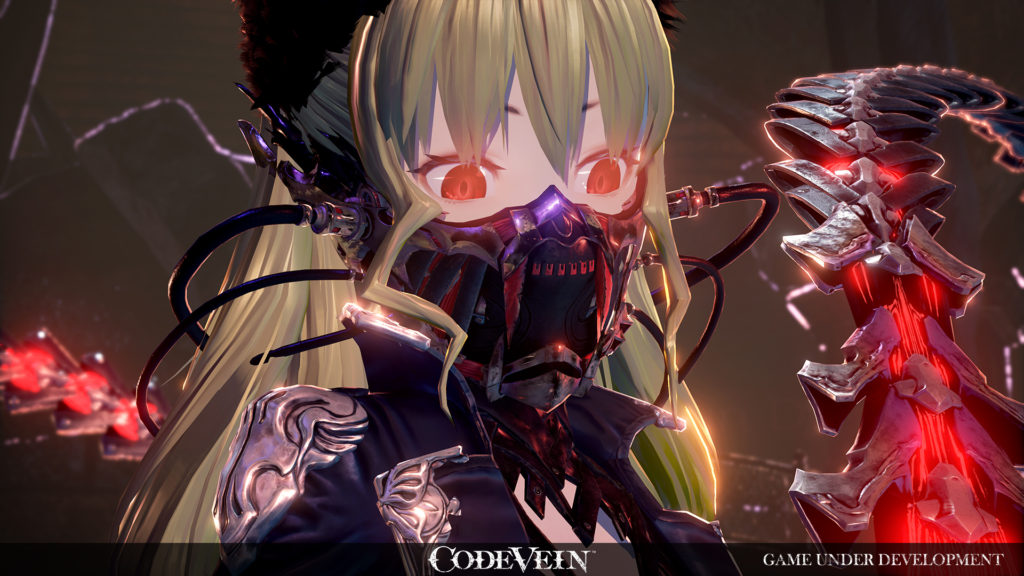 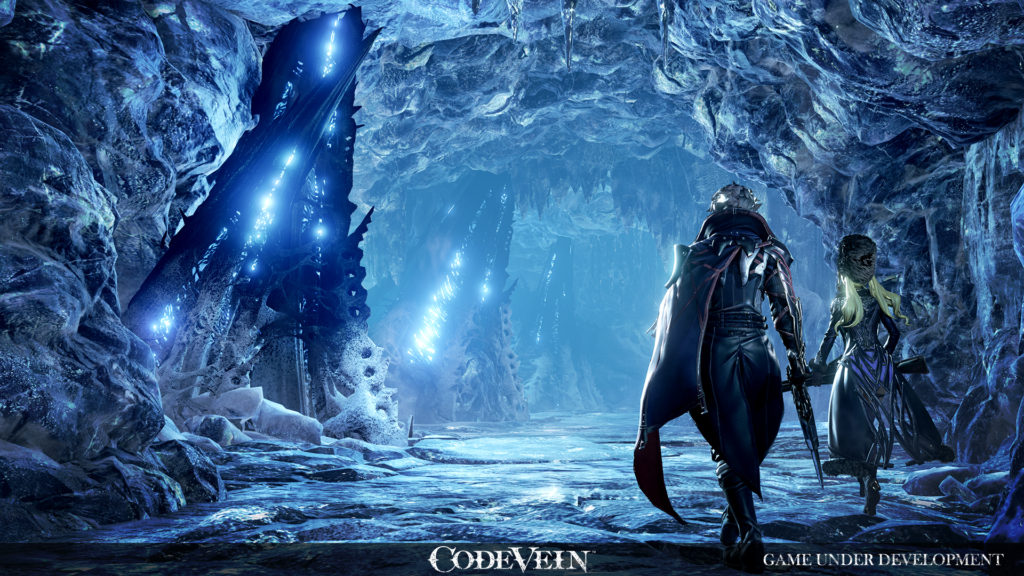 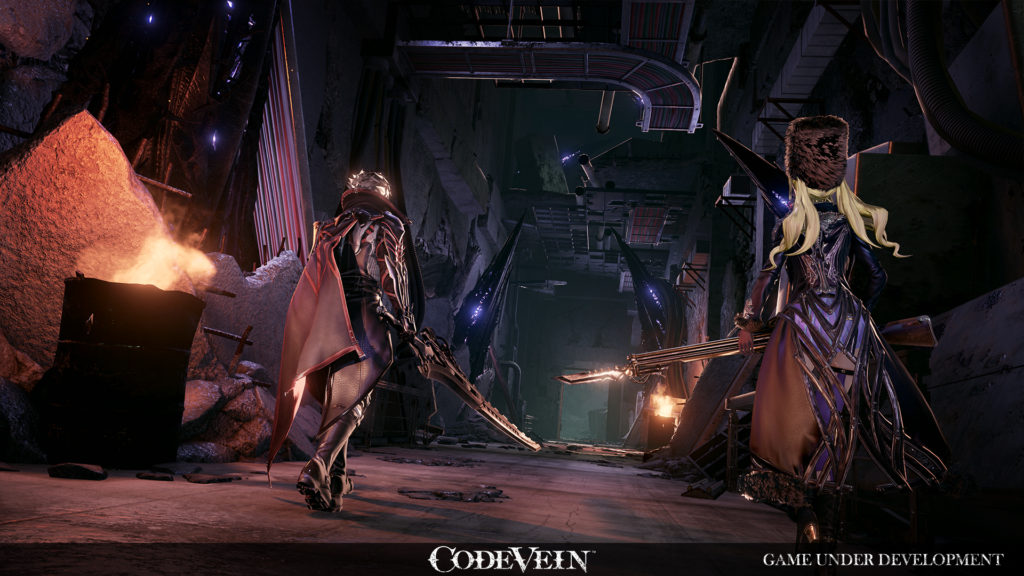 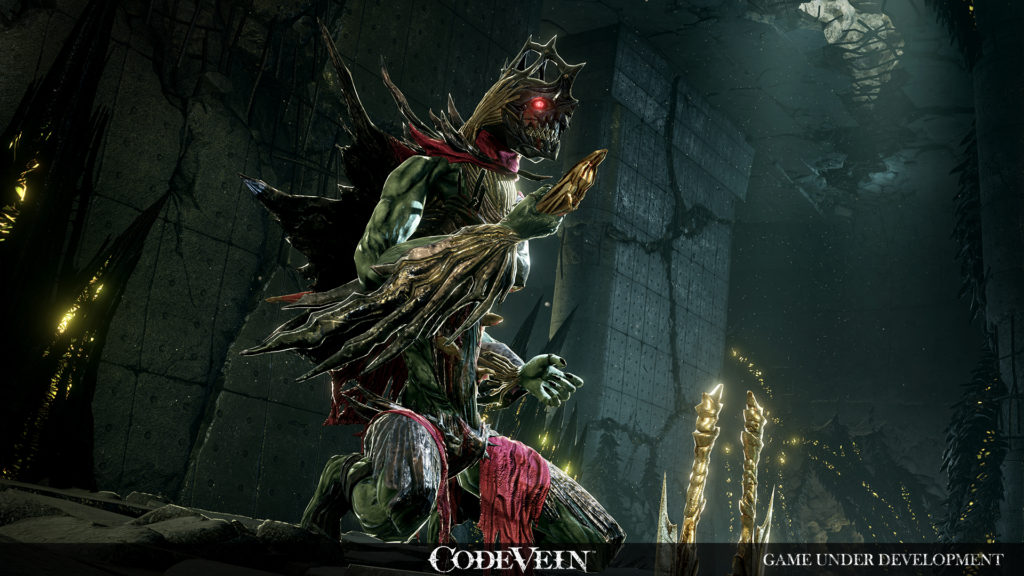 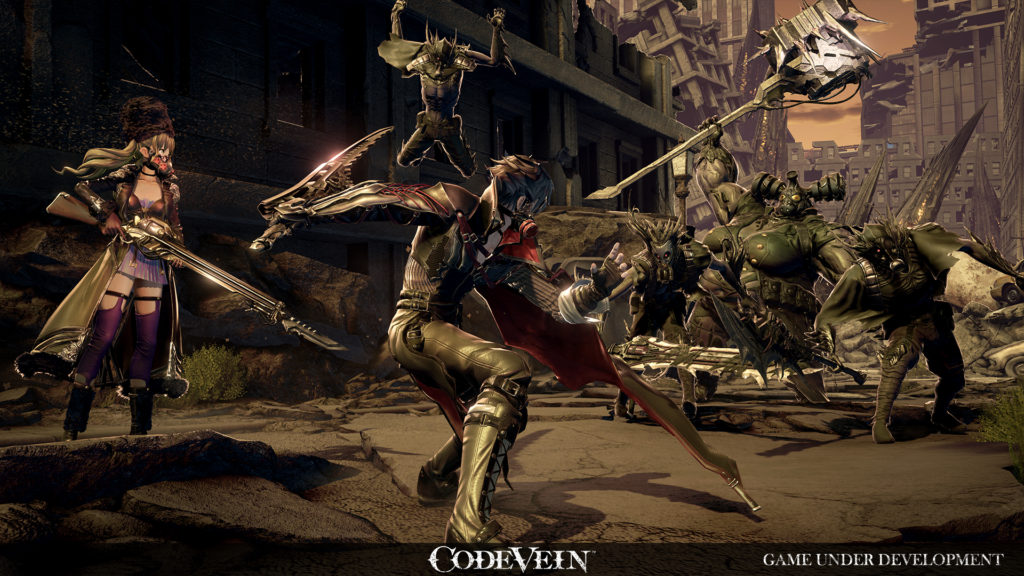 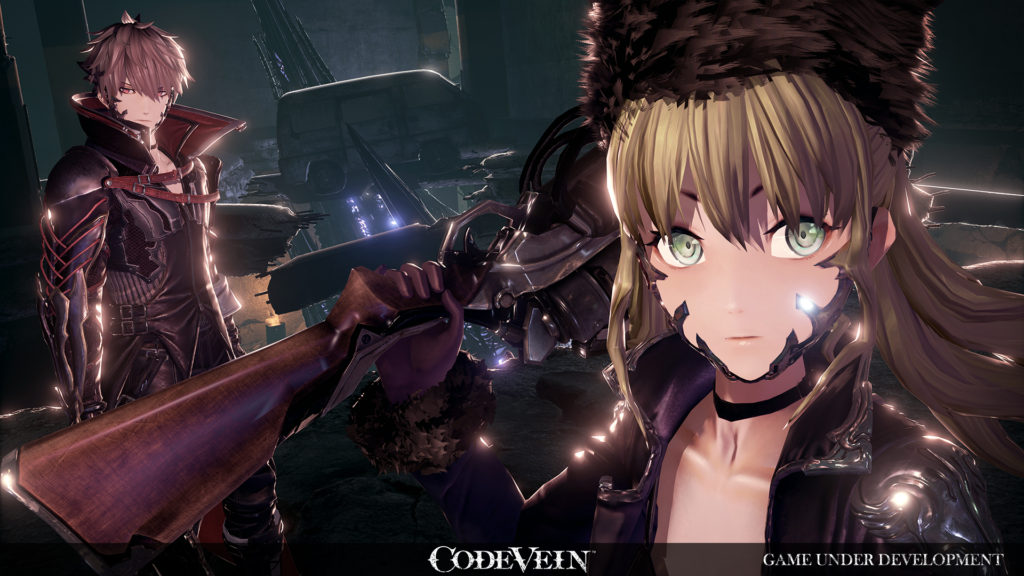 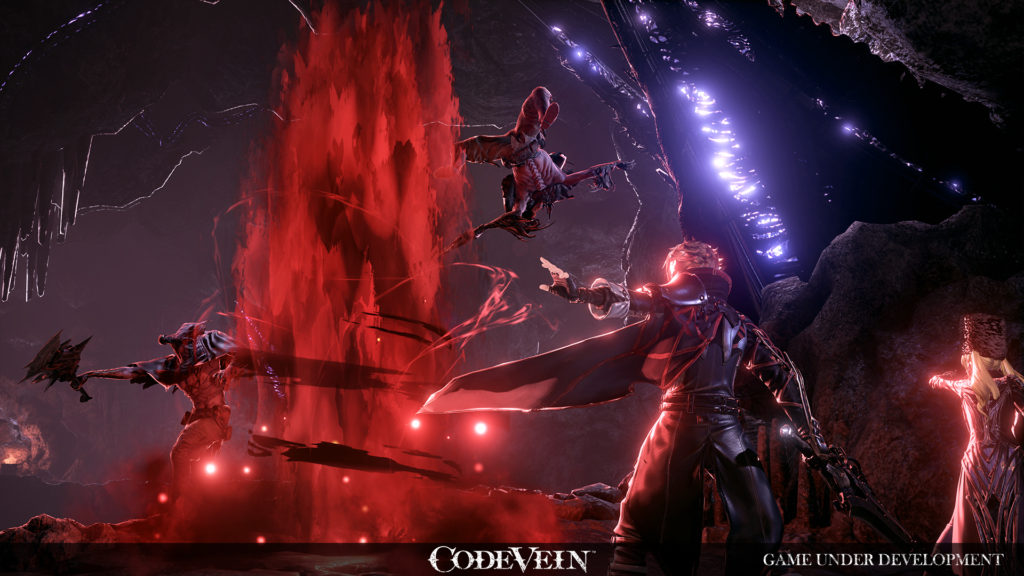 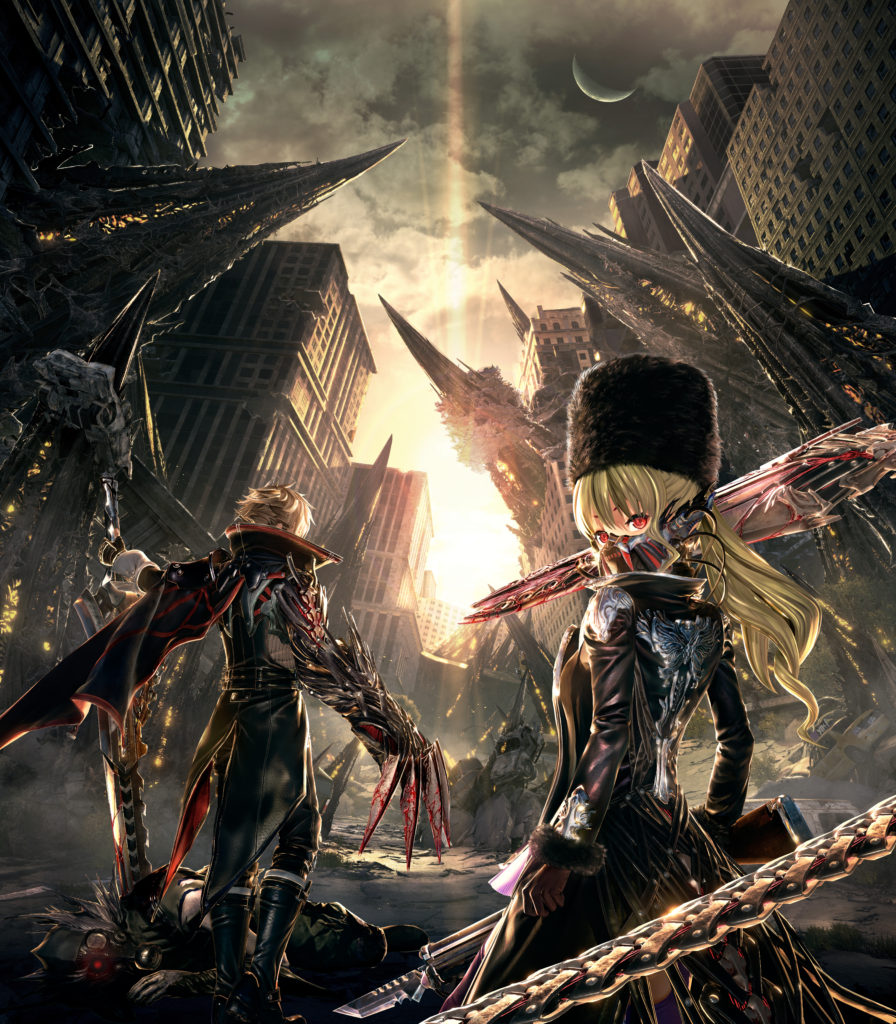