Meet the family and catch Fast and Furious 8 in cinemas starting April 15, 2017! 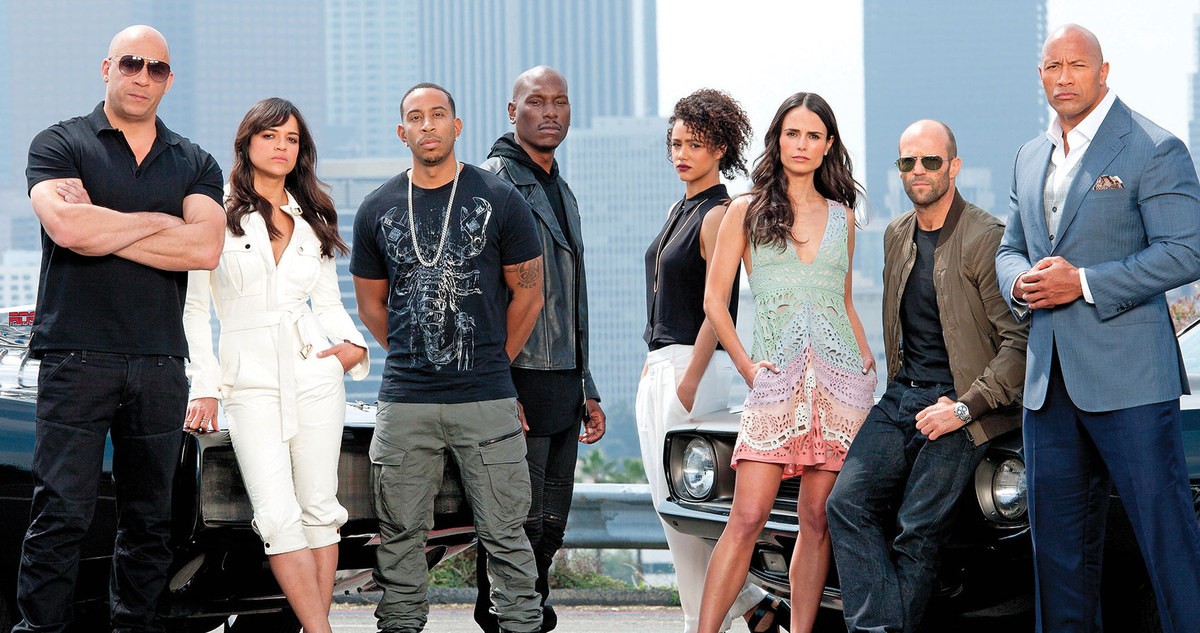 Paul Walker is no more and now so is Vin Diesel as the family will be broken in the eighth installement, and the first of the final 3 films of the franchise that is considered to be drama for men everywhere! As we all know, Fast and Furious 7 ends with Paul Walker “leaving” the life of crime to protect his family and it seems that the rest of the crew have settled in quite nicely into their quiet lives but hey, who are we kidding, will trouble ever NOT find them? This time, trouble is in the form of Charlize Theron, a cyber terrorist hell bent on wreaking havoc with the help of the only person who can actually foil her plans. In Fast and Furious 8, Hobbes (portrayed by Dwayne Johnson) will get help from the crew and will make a former enemy their ally in order to stop a terrorist attack that could leave the world in ruin. 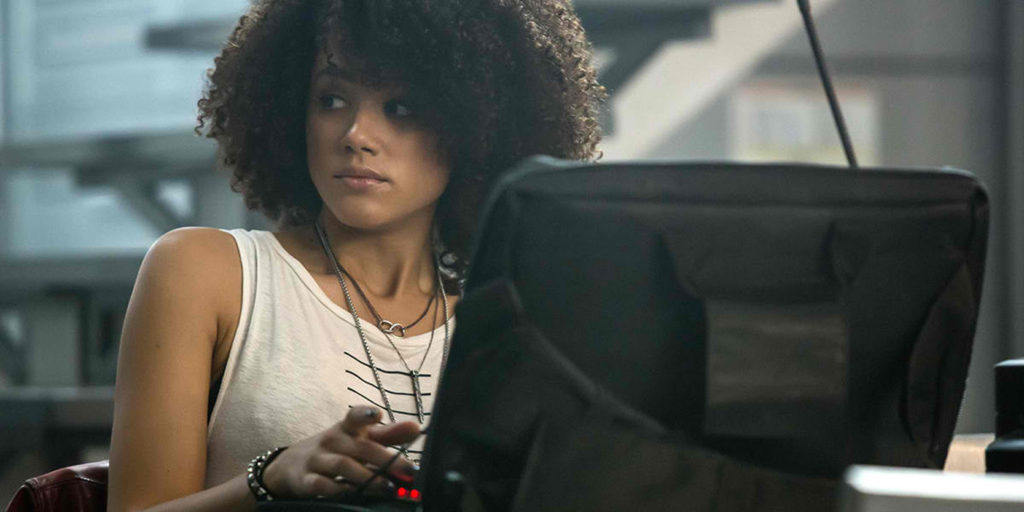 Chris Bridges returns as Tej, the tech expert and mechanic extraordinaire. First making an appearance as a hustler in Miami’s illegal racing circuit in 2 Fast 2 Furious, Ludacris has been a part of the cast ever since and these days, he’s upgraded his wardrobe, toys, and tools with only the best that money can buy because he can!

A rookie in the family, Nathalie Emmanuelle (also stars as Missandei in Game of Thrones) made her franchise debut in Fast and Furious 7 as Ramsay, a brilliant hacker who created the God’s Eye, a program that cna hack into any device that allows the user to track people on a global scale. Her skills (and good looks!) will certainly be an asset as the crew take on their toughest task yet! 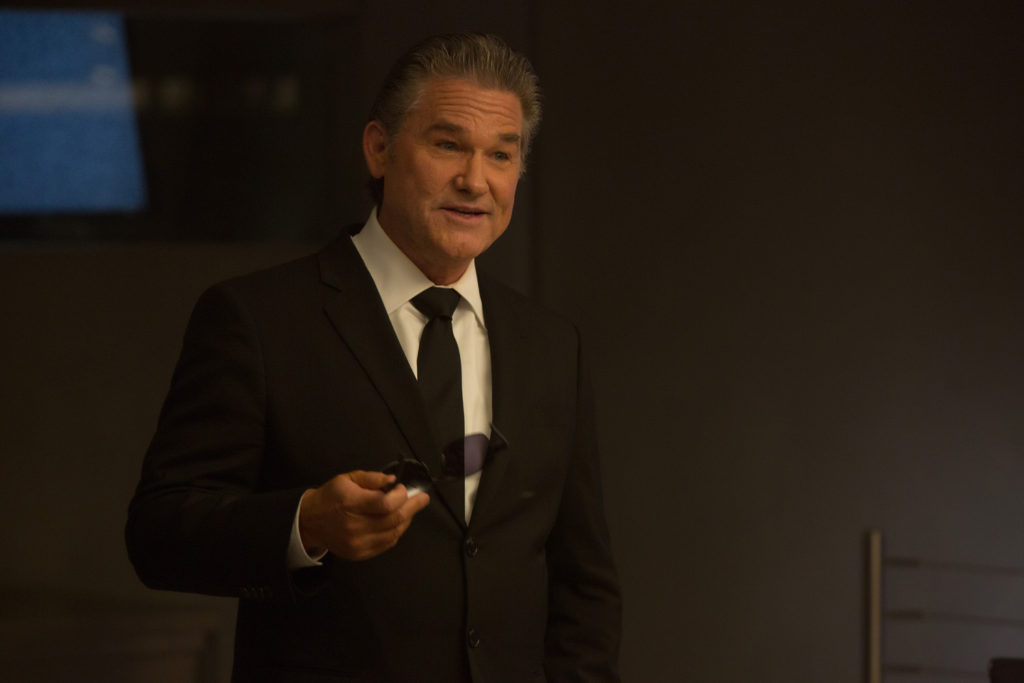 Tyrese Gibson is back as Roman, the fast talking ladies man who’s never met a situation he couldn’t charm his way out of. While everyone on the team is focused on the mission, Roman is consistently the source of humor in the team, always getting into trouble because of his big mouth.

Joining the crew are Elsa Pataky and Kurt Russell, who reprise their role in the eighth installment of the film. Elena was once the love interest of Dom but leaves as soon as Letty returns. Mr. Nobody, who’s character was almost killed in a standoff, is back and in this film, who knows what role he will play? 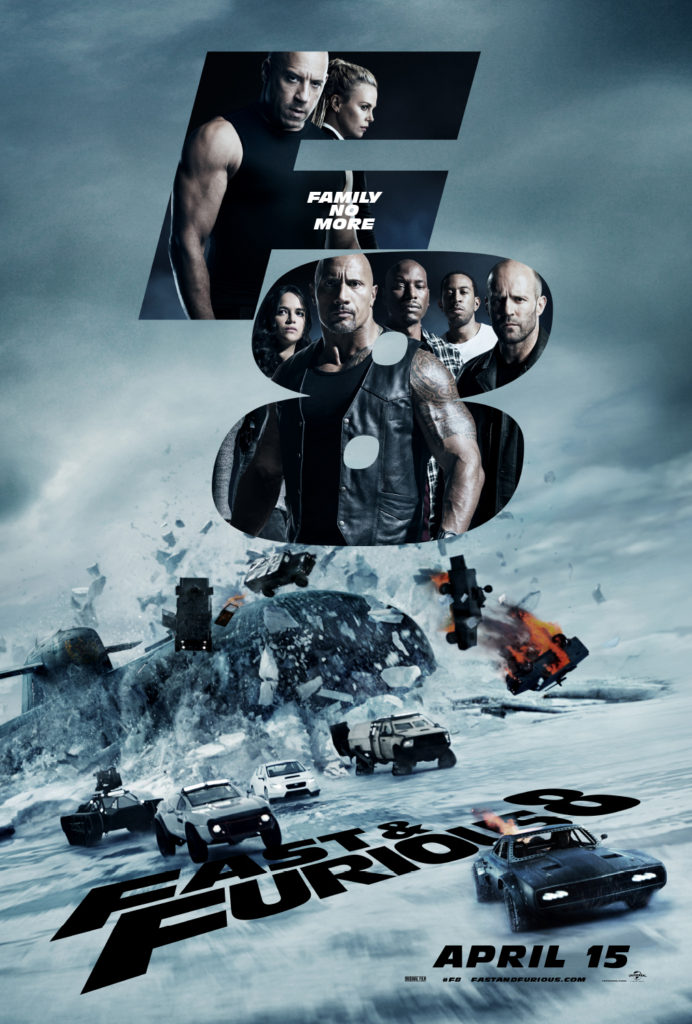 From the shores of Cuba, the mean streets of New York, to the icy plains of the Arctic, the crew will cross land and sea to stop an anarchist from unleashing chaos on the world’s stage and bring home the man who made them a family. Ladies and gentlemen, get hyped as Fast and Furious 8 makes a smashing return to the big screen on Saturday, April 15, 2017, distributed by United International pictures through Columbia Pictures!