Naruto to Boruto: Shinobi Striker takes intense ninja battles to new heights on the Playstation 4, Xbox ONE and PC! 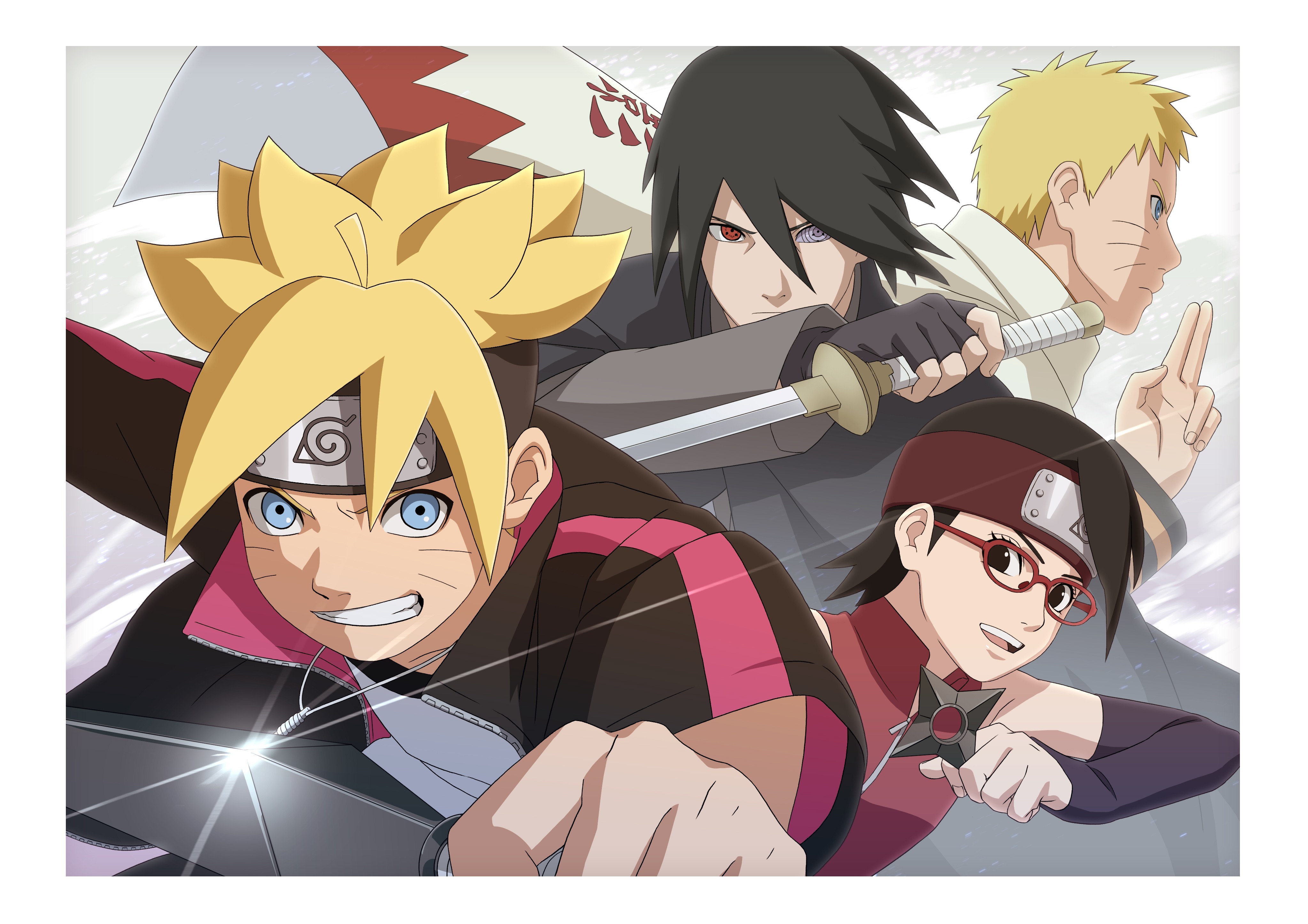 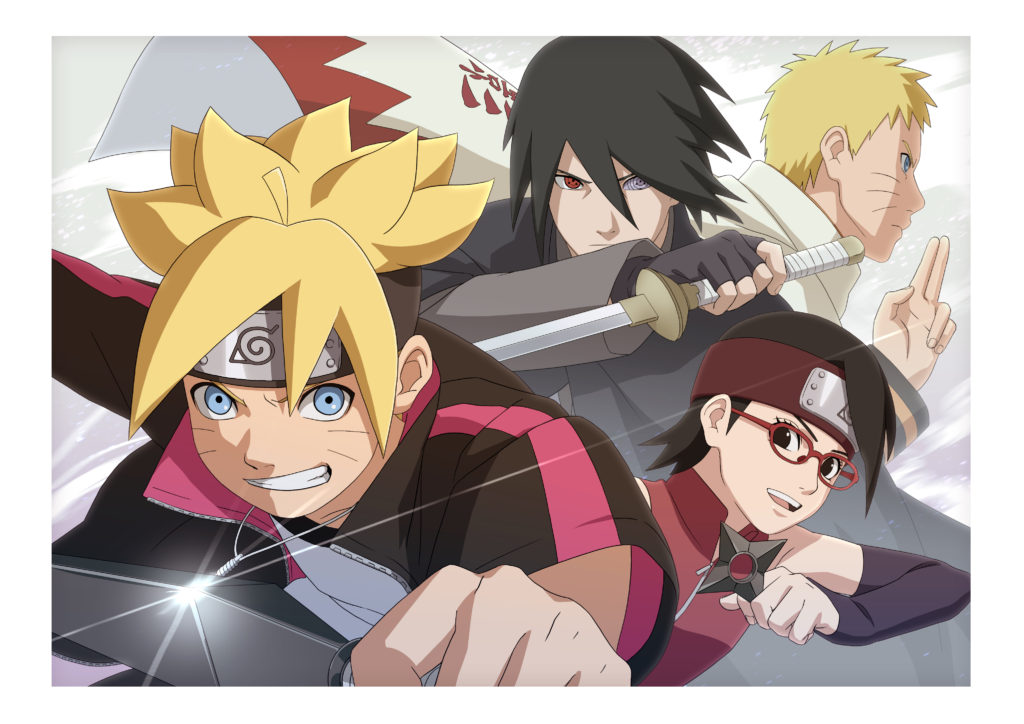 Can’t get enough of Naruto? Neither can we! Good things must come to an end but that doesn’t mean something new cannot take its place and in this case, a brand new Naruto game has been announced just recently in the form of Naruto to Boruto: Shinobi Striker! Check out the announcement trailer below!

Naruto to Boruto: Shinobi Striker is the latest addition to the popular Naruto game franchise that allows players to compete in fast paced 4vs4 matches against other teams, with ALL 8 FIGHTERS fighting at the same time! Naruto to Boruto: Shinobi Striker features beloved Naruto characters and teams from the series, including Naruto, Sasuke, and Team 7. Not too much has been revealed yet but as we can see, Shinobi Striker features a brand-new graphic style and a dynamic third-person ninja gameplay that enables players to take advantage of the arena environment with vertical running and jumping to elevated areas, just like a ninja would do! 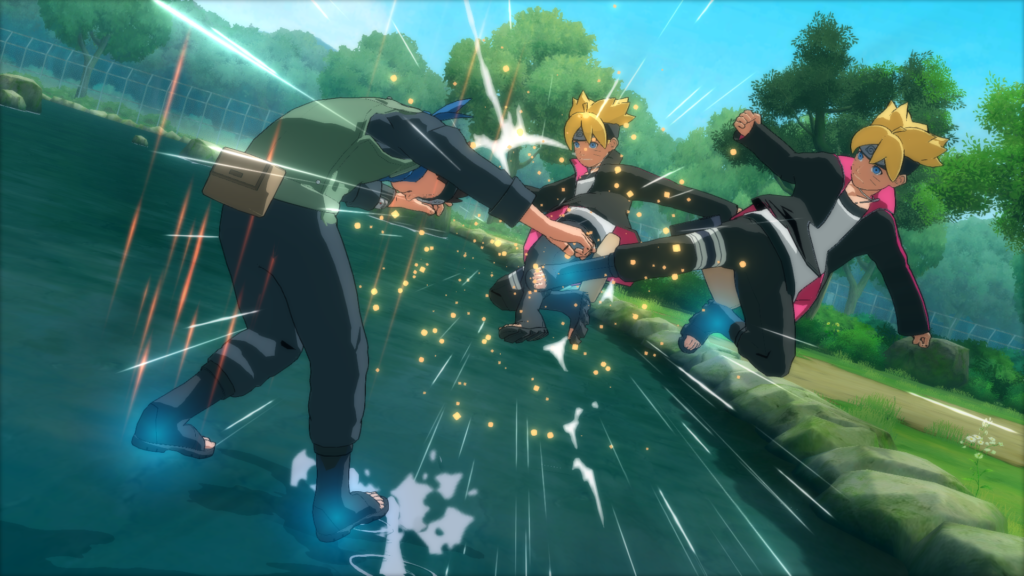 Big props to Bandai Namco Entertainment Asia for bringing us this awesome looking game set in the Naruto universe, stay tuned to Ungeek for more details on this game as they come! You can also check out the Naruto Facebook, Twitter, and Website for more news and info on this fast paced ninja battle action game coming for the Playstation 4, Xbox One, and PC!

- Advertisement -
Previous article
THOR: RAGNAROK’s Newest Teaser Trailer is Released and features THE HULK! | Trailer Highlights
Next article
Sand everywhere! The Mummy is back as Tom Cruise stars in this franchise reboot!