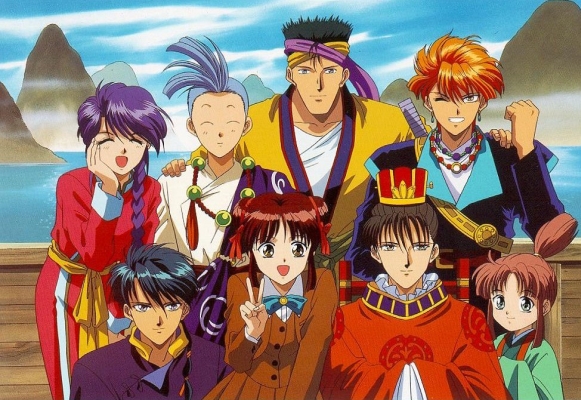 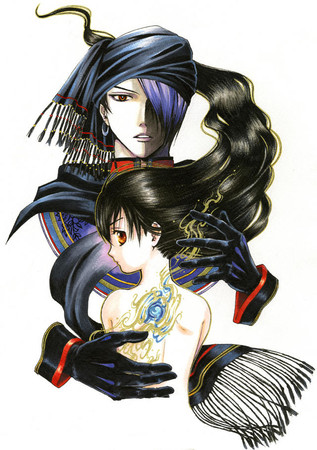 This bit should excite those dormant Fushigi Yūgi fans! Following up on the successful 51-page Monthly Flowers February issue of Fushigi Yūgi: Byakko Ibun (Fushigi Yugi: Curious Tales of the Byakko) back in 2015, comes another story based on the popular franchise titled Fushigi Yūgi Byakko-hen. The chapter is said to serve as a prequel to the original story. 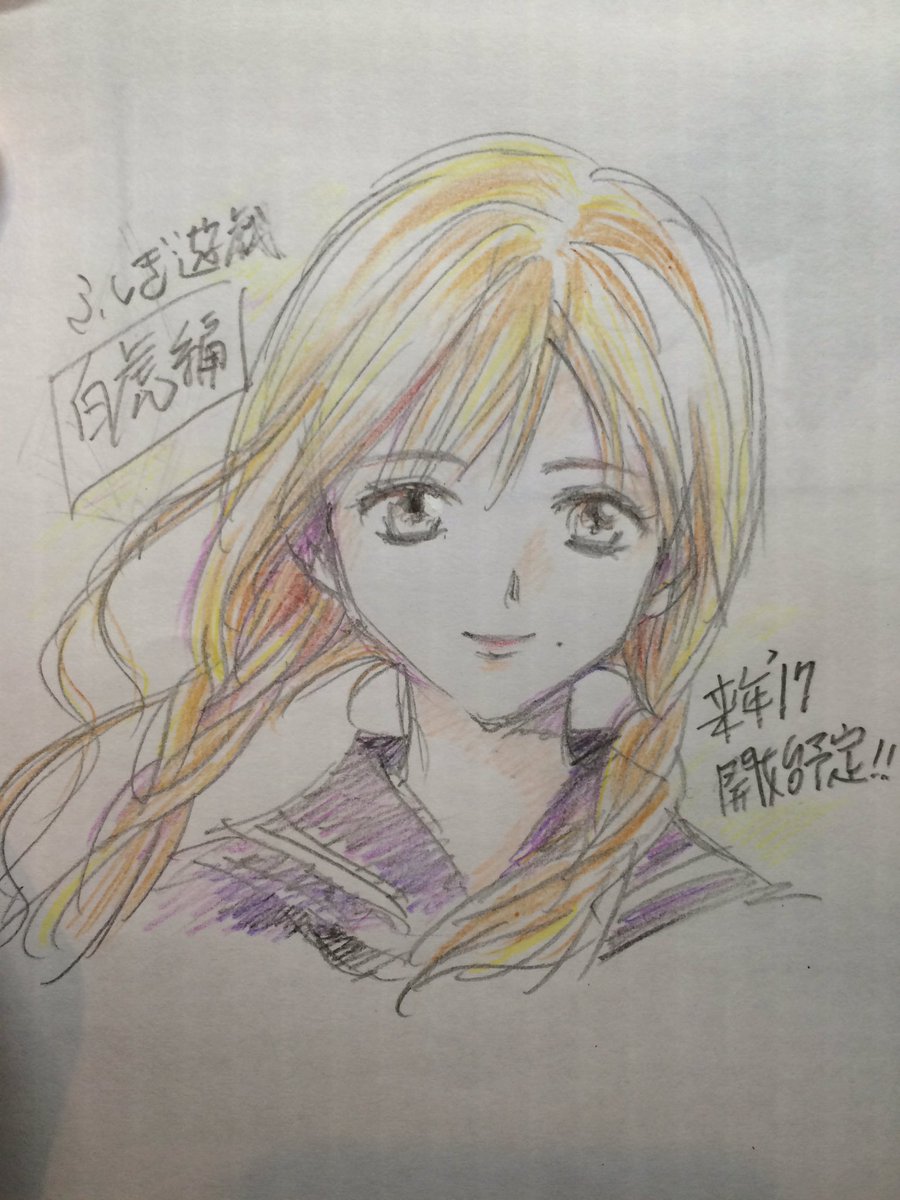 The reveal was made on the Kiri Samurai Manga showing that the next chapter will launch on August 28, 2017. Check out Yuu Watase‘s previous tweet here, when she first shed light on the news. 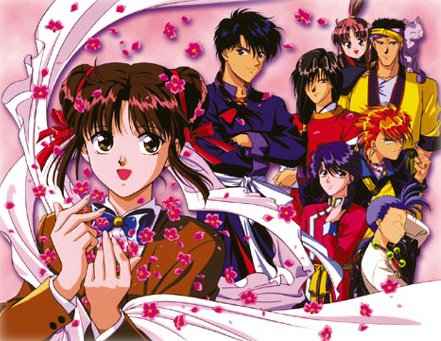 Excited for this? Chime in your thoughts in the comments below!