New Gundam Versus Game Coming to the PlayStation 4 This July! 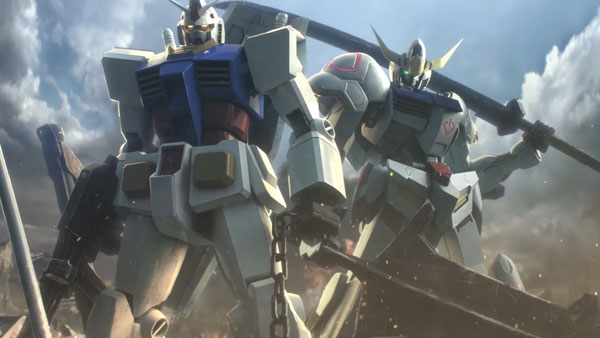 Bandai-Namco just dropped the bomb on the upcoming Gundam Versus for PlayStation 4, which is set to hit on July 6! A bit earlier than I expected but hey I’m not complaining! Check out the trailer below:

In addition to this, there will be standard and limited editions to choose from. Take a look at the cover art for the regular copy: 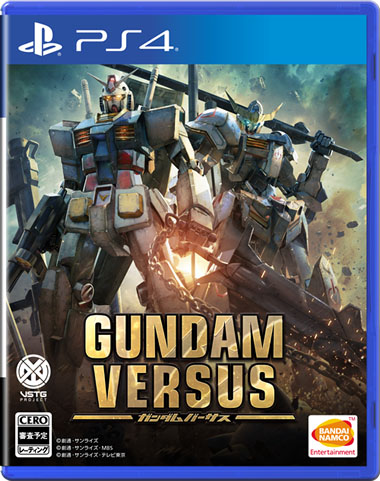 To those who are looking for more content may want to get the Premium G Sound Edition Bonus, that adds a total of 35 songs from the anime TV shows as well as original game music. Here’s a partial list of songs that I’m sure some of you are familiar of (Thanks to Gematsu): 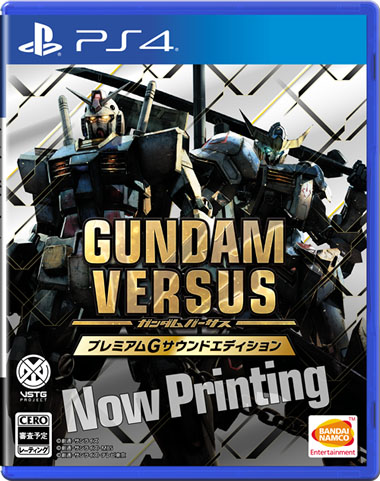 Those who will order the game in advance both in physical and digital versions will get an additional bonus as well. Whichever medium you get, all of you will have the 30th anniversary commemoration mobile suit “Hot Scramble Gundam”  as piloted by Meijin Kawaguchi III. 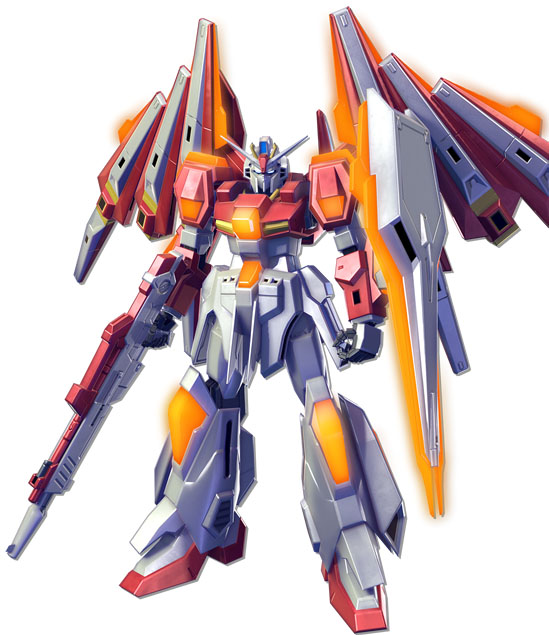 Furthermore, those who PO’ed the Limited Edition will get codes that let you use different mobile suits ahead of their intended release schedule.

The digital edition pre-orders, on the other hand, will include a nice theme that you can use for your PlayStation 4.

Lastly, for those who were wondering, an Asian English release of the game is also in the works.