Get Ready for a Throwback because Ragnarok Online is Making a Comeback! 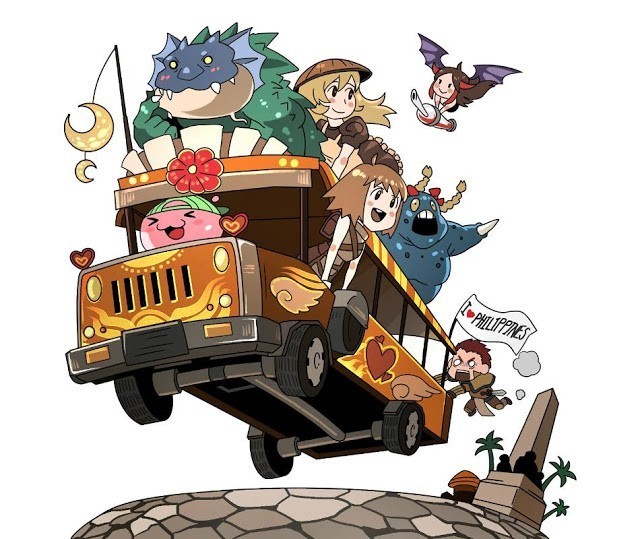 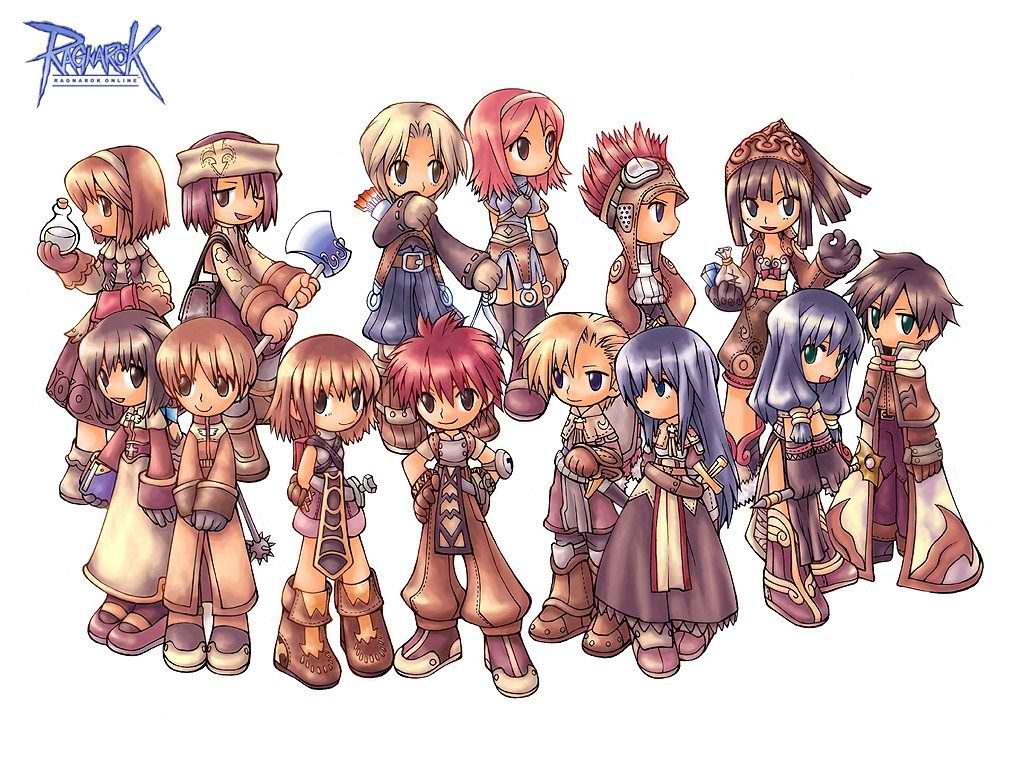 Do you remember playing Ragnarok Online? It’s probably one of the most successful Massively Multiplayer Online Role Playing Game (MMORPG) that dominated the early 2000’s. After operating for 11 years the game was officially shut down back in March 2015.

For those who miss the game it might please you to know that from the recent developments it looks like the popular online franchise will make a return.

Game company Gravity signed licensing agreements with game publisher Electronics Extreme to the tune of $1 million US Dollars to bring back Ragnarok Online the Philippines as well as other Southeast Asian territories like Malaysia and Singapore. 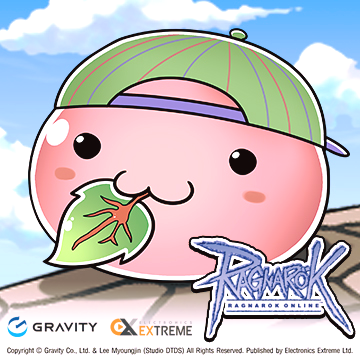 If you would recall the company in Thailand revived the game back in in 2015 and is enjoying a community of around 100,000 players. Adding to this, recently a new Facebook page with a “Ragnarok Online Philippines“, was made just this April, the page this also shows the Electronics Extreme logo along with Gravity, fueling more speculation that a Philippine server is not that far on the horizon.

What do you guys think? Do you wan’t to revisit an old friend soon?