Sand everywhere! The Mummy is back as Tom Cruise stars in this franchise reboot! 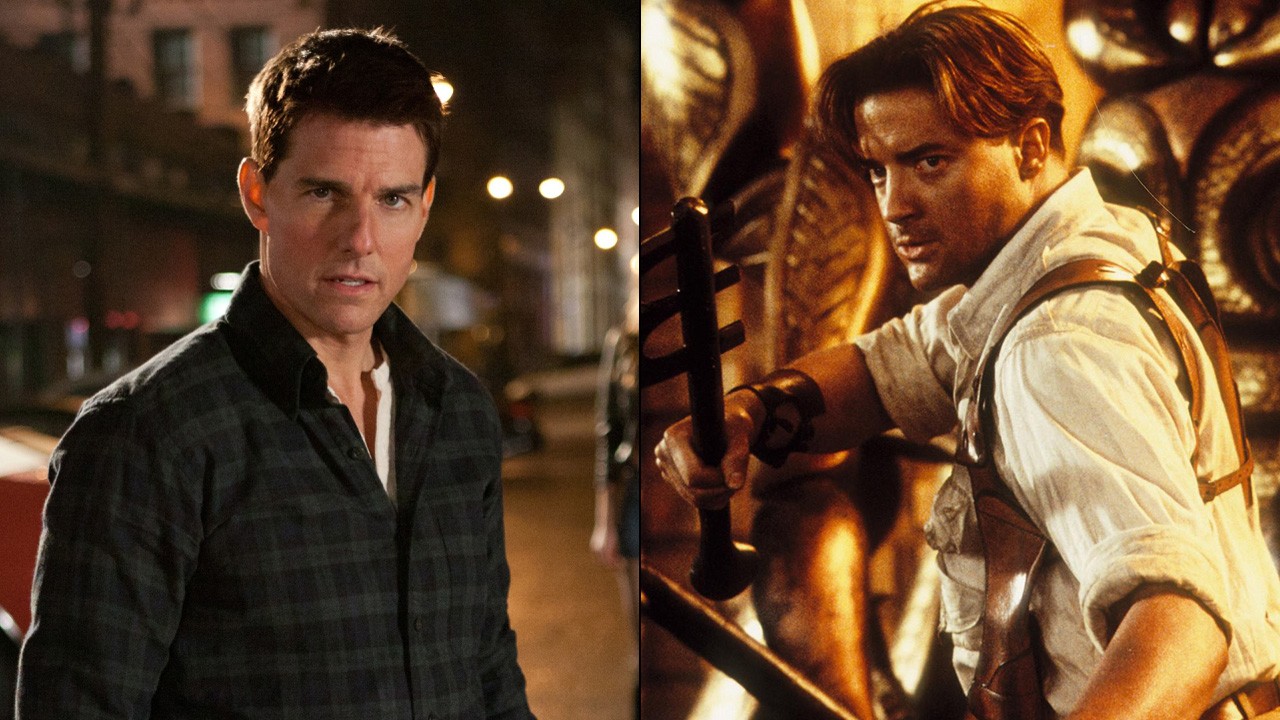 Tom Cruise has been the icon for films such as Top Gun and the Mission Impossible franchise but this time he takes his talents to sandy dunes and complex tunnels as he stars in the franchise reboot of The Mummy! Universal Pictures has just revealed the new poster for its epic action adventure film The Mummy featuring Cruise and what looks to be the vengeful princess, portrayed be Sofia Boutella. Check it out! 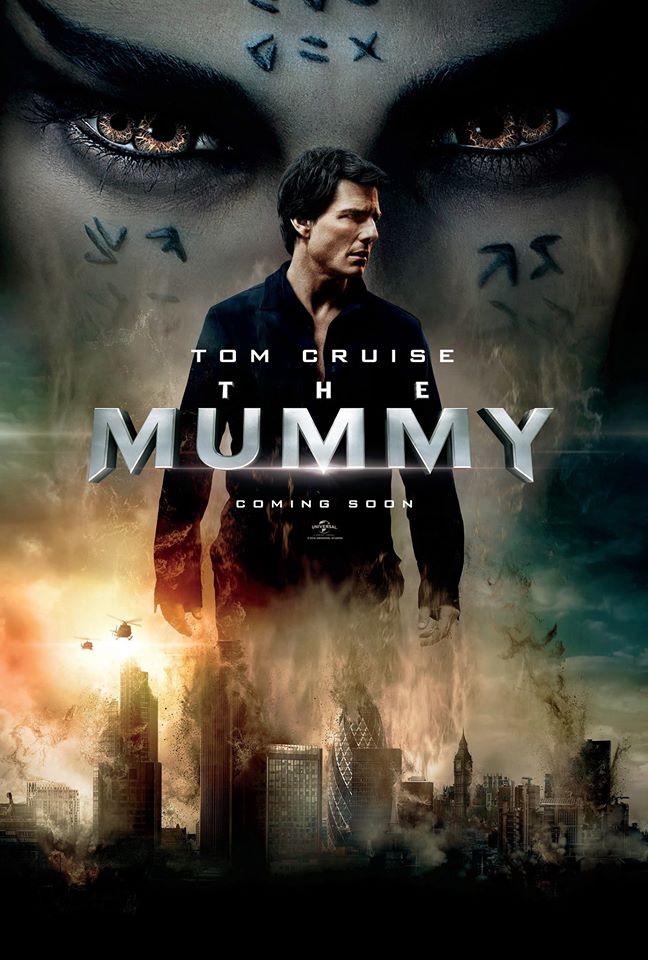 In The Mummy, an ancient princess that was thought to have been safely entombed deep beneath the desert is awakened, bringing with her malevolence that has grown over time and seeks to wreak havoc and terrors that defy human comprehension! The reboot brings us on a wild ride across the sweeping sands of the Middle East through the hidden labyrinths of modern day London as Tom Cruise is joined by Sofia Boutella, Annabelle Wallis, Jake Johnson, Courtney Vance, and Russell Crowe!

Check out the trailer below and catch The Mummy when it rises in local cinemas on June 7, 2017, distributed by United International Pictures through Columbia Pictures!