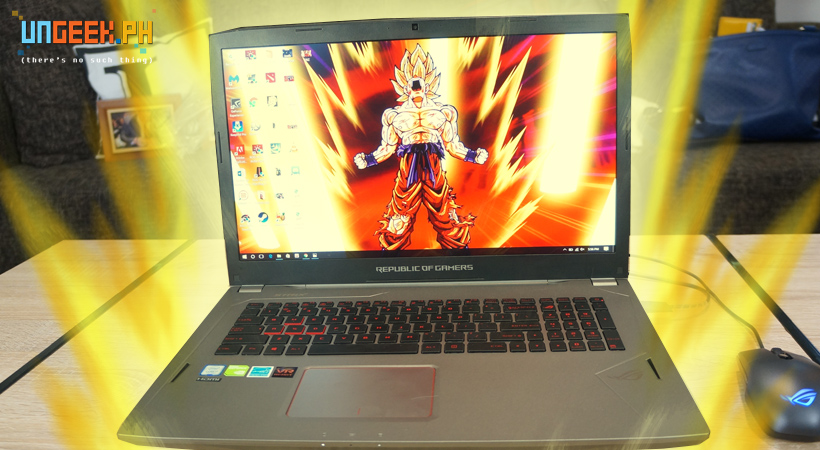 I thought I’d be superbly contented with the ASUS fx502VM’s performance. That’s before I got the chance to fiddle with its Super Saiyan self. Behold, the ASUS ROG STRIX GL702VM.

It’s bigger, badder, and stronger than its predecessor ; and yes, folks, it’s a beast of a machine!

Almost similar in frame and aesthetics from the 502VM (slim frame, ‘lightweight’ gaming), the GL702VM, of course, is made with gaming at its core. They’re not even trying to be subtle about it. The fiery-red ROG insignia against a brushed-metal chrome exterior that lights up every time you power this machine tells you you’re in for one heck of a ride. So hold on kids, because the souped up internals of the GL702VM would put most gaming rigs to shame.

Fitted with the latest Intel Core processor (7th Gen Core i7 7700HQ), 16 G DDR3 RAM, a 512 SSD and a discrete NVIDIA GTX1060, this badboy can play pretty much anything you throw at it at ultra or epic settings. 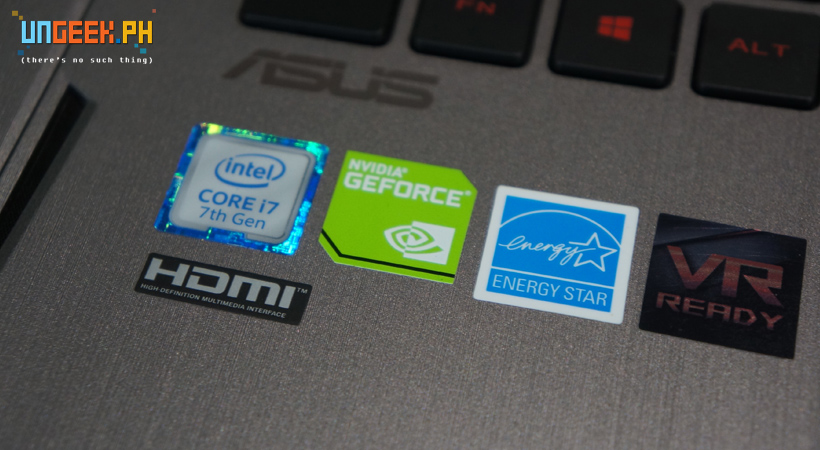 I was also getting consistent framerates of 64-70 fps. 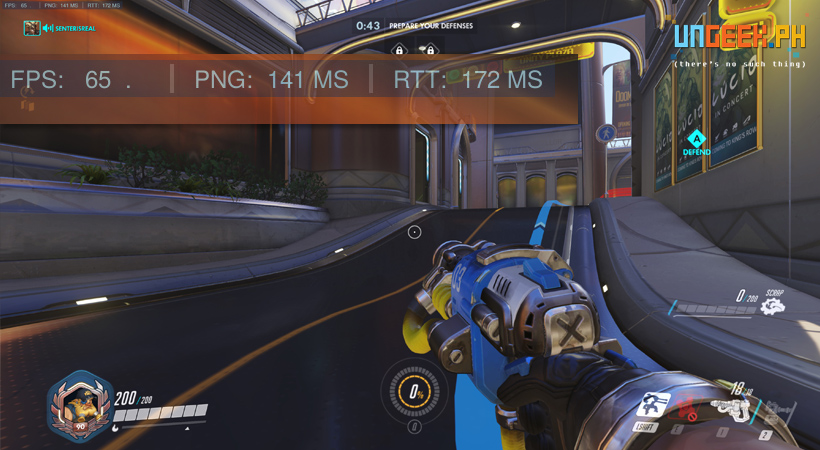 A step-up from the what we’ve reviewed, the GL702VM sports a 17-inch super fast 120Hz wide-view panel UHD IPS screen. Yup, 4k supported and majestic colors on all angles. Nothing was spared in building this machine up.

Keys are more or less the same — tactile full keyboard that are backlit with the the ROG red color. WASD is also more pronounced. There is one bit of change, though. There’snow an ROG button that calls upon the ROG Gamign Center, a dashboard for you to calibrate your GPU, Fan and RAM better. You can also control your screen profile (Normal, Eye Care, Vivid, Manual aka Custom) so you can truly have control of every aspect of entertainment that you will derive from this lovely laptop. 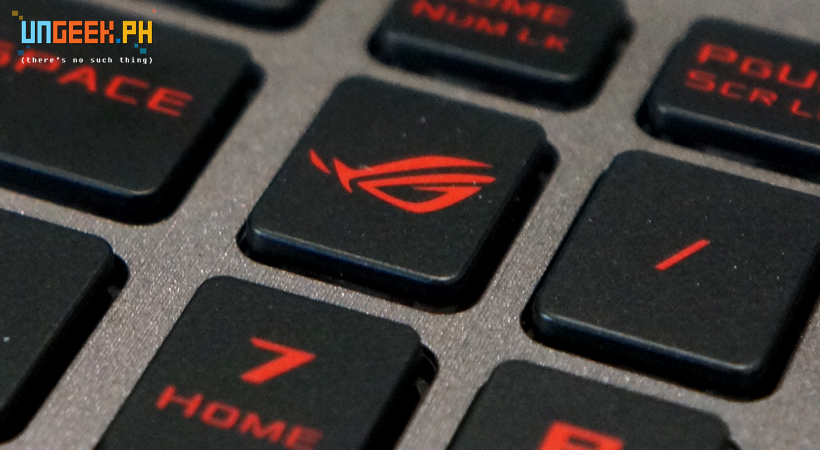 With these controls, you can, somewhat overclock your system to squeeze as much juice as you can from the machine. Even if you’re a bit iffy in fiddling this out, the GL702vm is amazing straight out of the box. 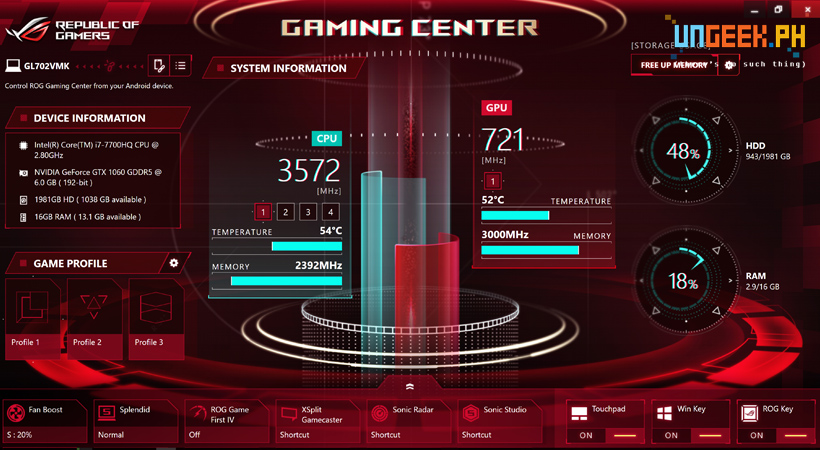 Audio is impeccable as well! For a laptop this thin, they were able to pack really impressive audio speakers and drivers. The bass punches better here than some of the other gaming laptops I’ve tried. This immerses you even further with the game you’re playing.

If you’re streaming, or casting, the Sonic Studio 2 could help you with that as well. 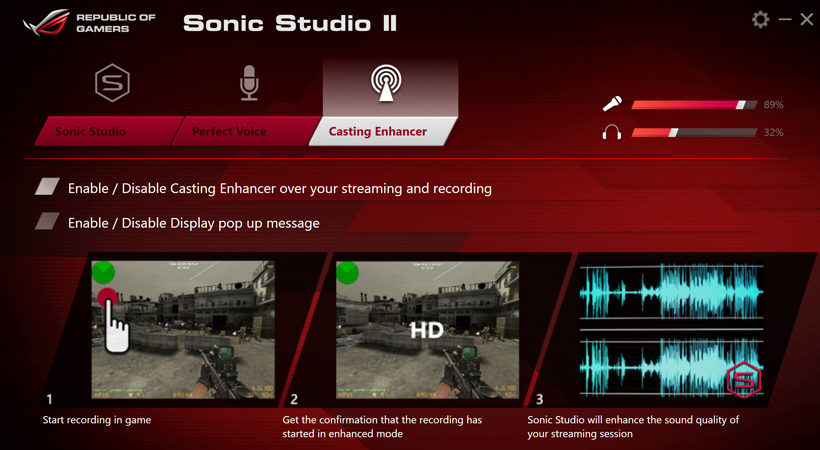 The settings allow the laptop to prioritize your voice over everything else allowing for crisp, clear commentating.

Gaming laptops tend to heat up real quick and the GL702VM is no exception. However with the ability to adjust and increase fan speed you can be assured that your laptop’s internal will be kept at a pretty reasonable cool degree (playing inside an air-conditioned room helps, too). 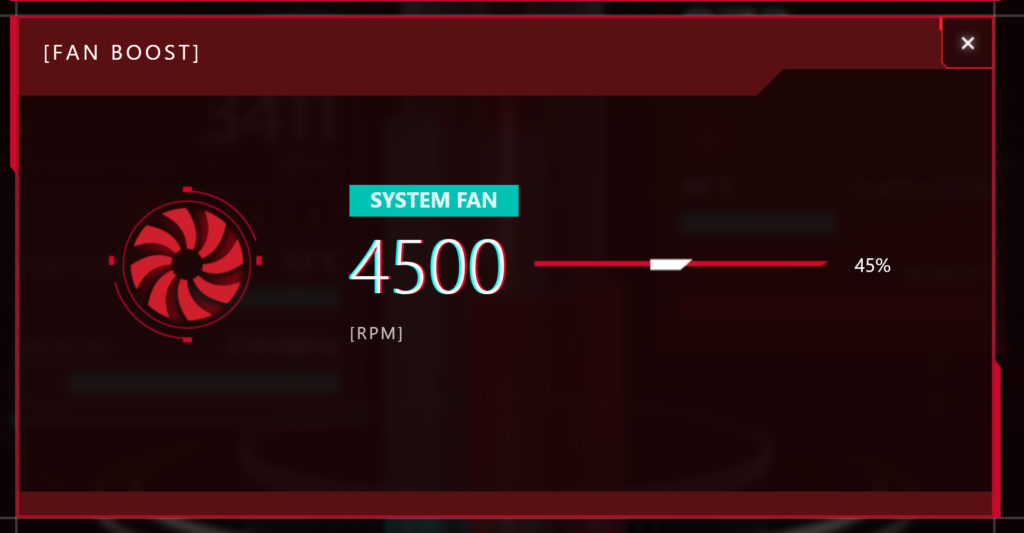 And while these are priced competitively within the gaming laptop ranges, it’s still means forking out 6-digits for the machine. Thankfully there are a lot of credit-card deferred payment options around. 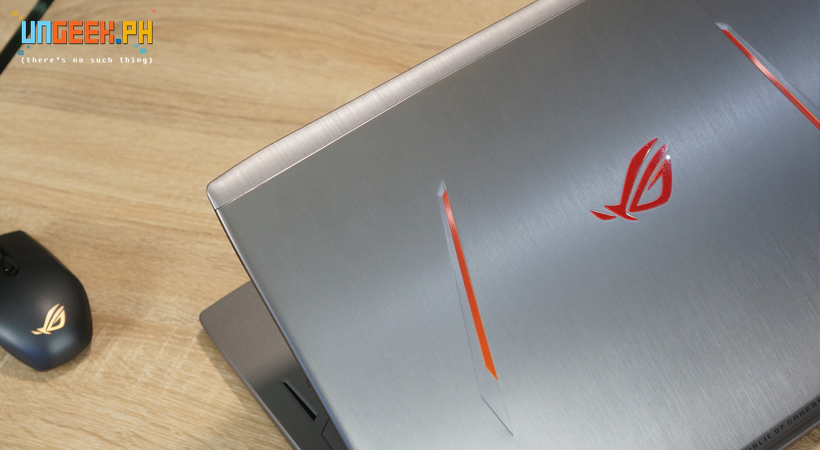 Slick and beastly, the ASUS ROG STRIX GL702VM could KAMEHAMEHA you to the next level of gaming!