The Kiev Major is upon us and Dota 2 Fever is at an all-time high once again! 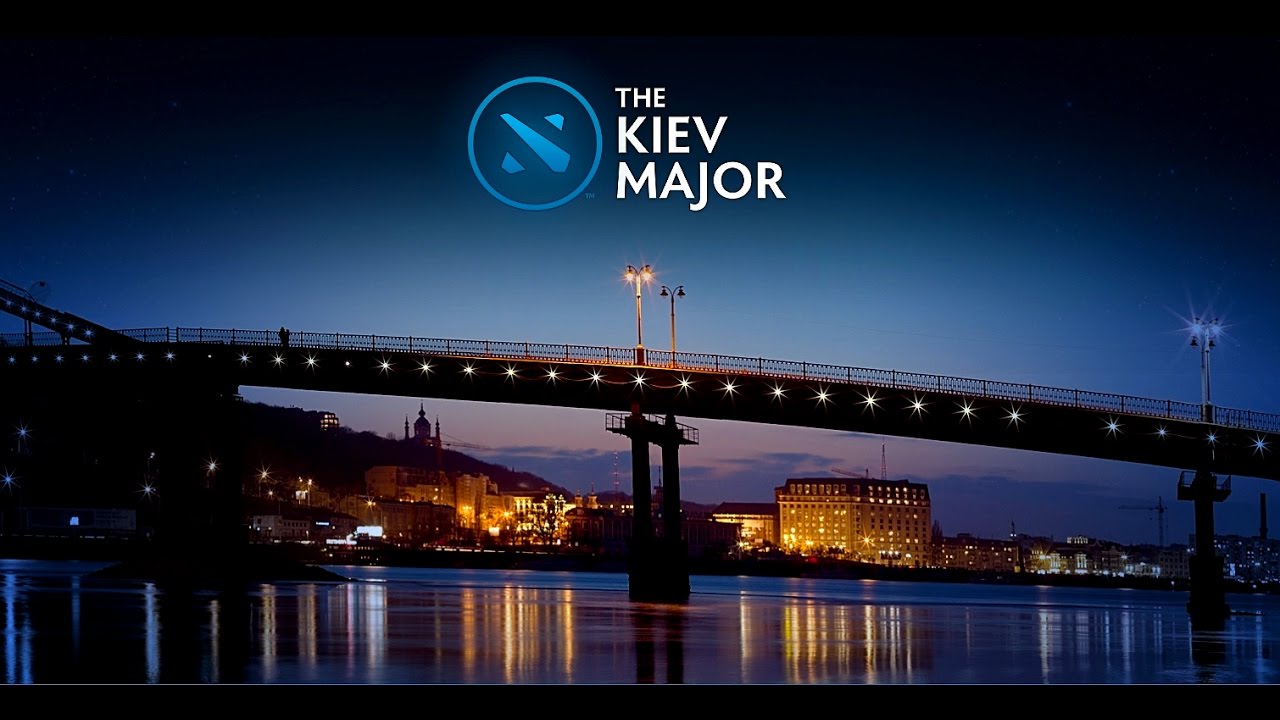 Ladies and Gentlemen, we are moments away from the start of the main event of the Kiev Major and after a hectic group stage, our brackets have been determined and boy this is shaping up to be a battle for the ages! 16 teams from all over the world battle it out for the grand prize of 1$ Million Dollars and the title of the Kiev Major Grand Champions! As we can see, the group stages took place a couple of days back and the seeds have already been determined, but the Kiev Major took on a new format where if you lose a BO3, you’re out! This makes for some very exciting matches and expect ALL of the teams to go ALL OUT!

As the group stages ended, there were a few surprises and some not-so-surprises as Team Secret and VP bared their fangs early on to gain command of the group stage to finish as the top seeds in their respective groups. The Philippine based TnC Pro Team took the group stage by storm, finishing as a gold seed along with iG and OG, who are still on a tear after months of consistently strong performances. EG, plagued with a sickness of starting any event slow, got back on the winning track to take the silver seed, along with Team Liquid, DC, and Newbee among others. Check out the full seeding below!

As we look forward to the schedule for today, we get to see 8 teams battle it out for the first day of the Kiev Major and due to the new format that takes out the lower bracket entirely out of the equation, if you lose your series against the opposing team, you are immediately eliminated from the tournament even if you got the top seed during the group stages. That means that by the end of the first day, 4 teams will get eliminated from the tournament already! All games are going to be fiercely contested from the first minute and if we had to make our predictions, we’ll call it as iG winning the series against mouz 2-0, Newbee just slightly edging out Liquid 2-1, DC possibly upsetting VGJ 2-1, and VP lording it over iG.V 2-0.

What do you think about the new format of the Kiev Major? Let us know your thoughts as well as your predictions as we brace ourselves for a day full of Dota 2 action!

- Advertisement -
Previous article
The Live Action Tokyo Ghoul Movie Hits July. While the Wait, Here Are Some Teaser Images!
Next article
Final Fantasy’s XV’s Timed Quests Are Back With a Beat!