The ‘RIGHT’ and ‘NOT QUITE’ about Persona 5 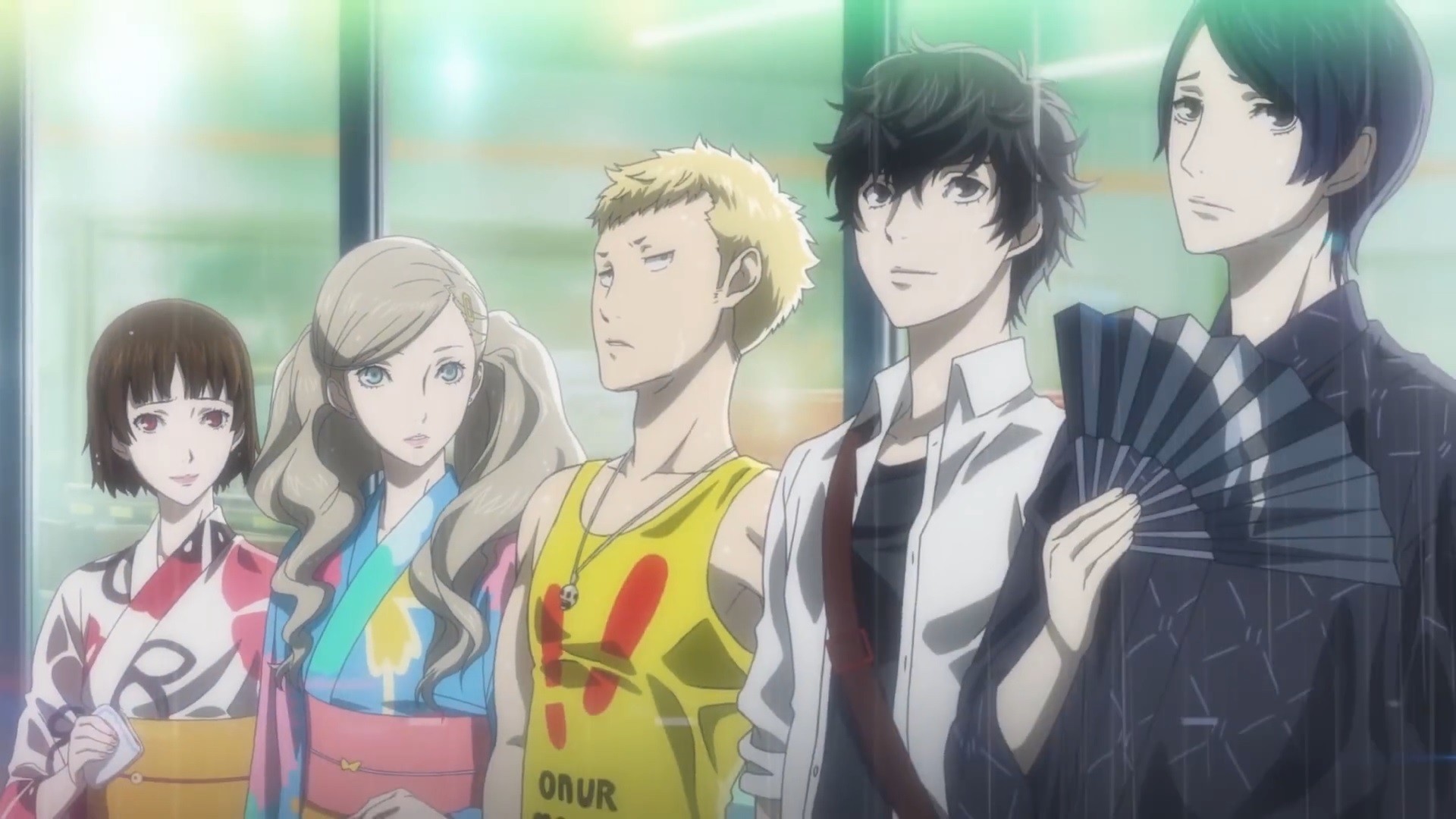 At this point, you already know that PERSONA 5 IS AN AWESOME GAME! While it may not be for everyone and while the series may have a cult following, the ratings and the accolades that the game has received is undeniable.

As a fan of the series, I want to take a closer and more focused look into Persona 5. So while we all agree that it is NO DOUBT a great game, let’s explore what P5 gets RIGHT and what aspects of it were just NOT QUITE there yet. 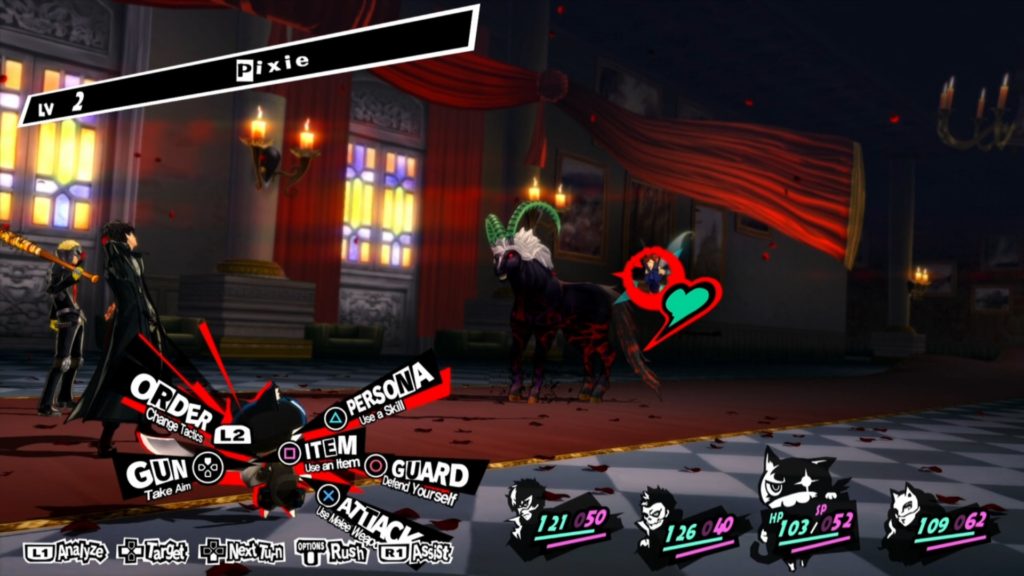 Without a doubt, Persona 5 features one of the smoothest and most polished combat experiences the series has to offer. Yes, it still features the Pokemon-style of battle (this is, of course, an oversimplification but it’s as simple as I can put it) where you go for your foes’ elemental weaknesses. In P5, however, various additions have been made to the system just to make fights flow and feel better. Here are some that stood out for me:

RIGHT – The Most Rewarding Social Link System Ever 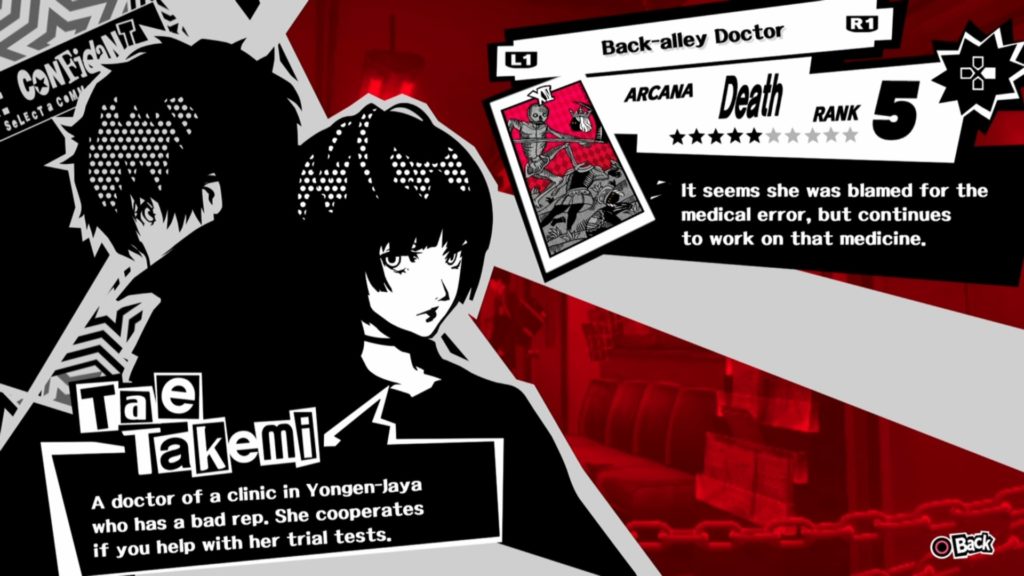 This was also a welcome surprise. I’ve been a fan of the Social Link system since I played Persona 3. The usual reward would just be fusion bonuses and extra story for these side characters. This was roughly the same for Persona 4 as well. Now, for Persona 5, it was such a pleasant surprise that the Social Links / Confidants reward you with SO MUCH MORE now! Without spoiling much, I’ll give you a few examples of these highly rewarding Confidants. The Death Confidant gives you access to SP Rejuvenating accessories (If you’ve played Persona before, you KNOW how useful this can be). The Sun Confidant gives you the ability to ask for more money or items during Persona negotiations. The Temperance confidant gives you one of the most valuable commodities in-game – TIME! The confidant will help you perform tasks while letting you do something else in the meantime. And that’s just the tip of the iceberg as almost each confidant gives you really useful rewards in exchange for developing your bond with them. 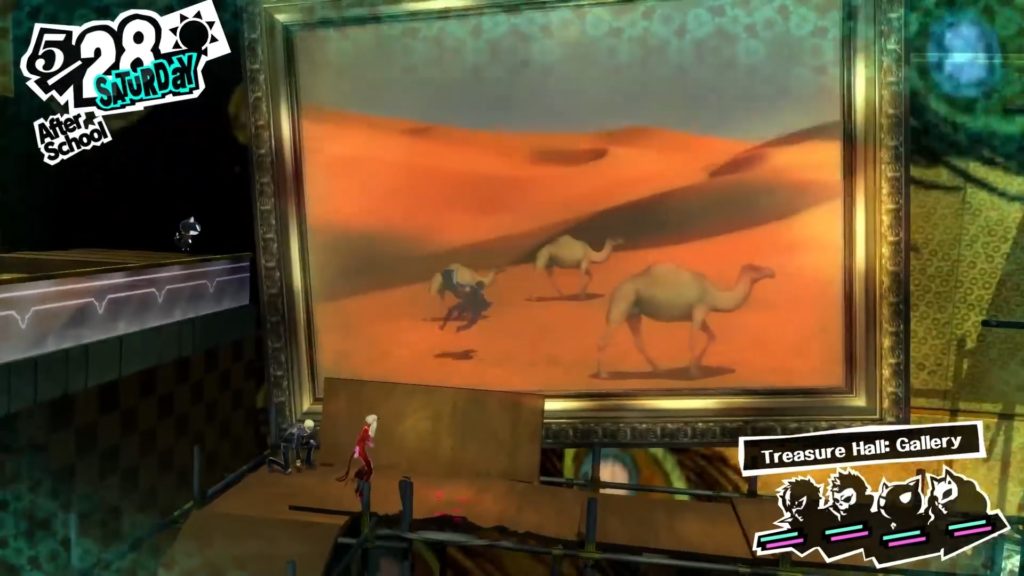 THIS. I appreciated this change SO VERY MUCH. Back in P3 and P4, the most dungeon areas were simply randomly generated rooms. This meant that if you had to go through like a 30-floor Tower as a dungeon, you can expect that almost 90% of those rooms are all just Randomly Generated rooms. This made the dungeon grind REALLY taxing as there wouldn’t be much variation between floors. Persona 5 fixes this issue. The dungeon floors (except for Mementos) are now set and each features some exploration mechanics that fit the current dungeon you’re in. The Museum, for example, will let you deal with security sensors and will let you enter some paintings as part of your exploration. The Bank will let you deal with locks and PIN codes. It’s a REALLY nice touch and it makes you look forward to the game’s dungeons.

NOT QUITE – Lacking Romance Interactions 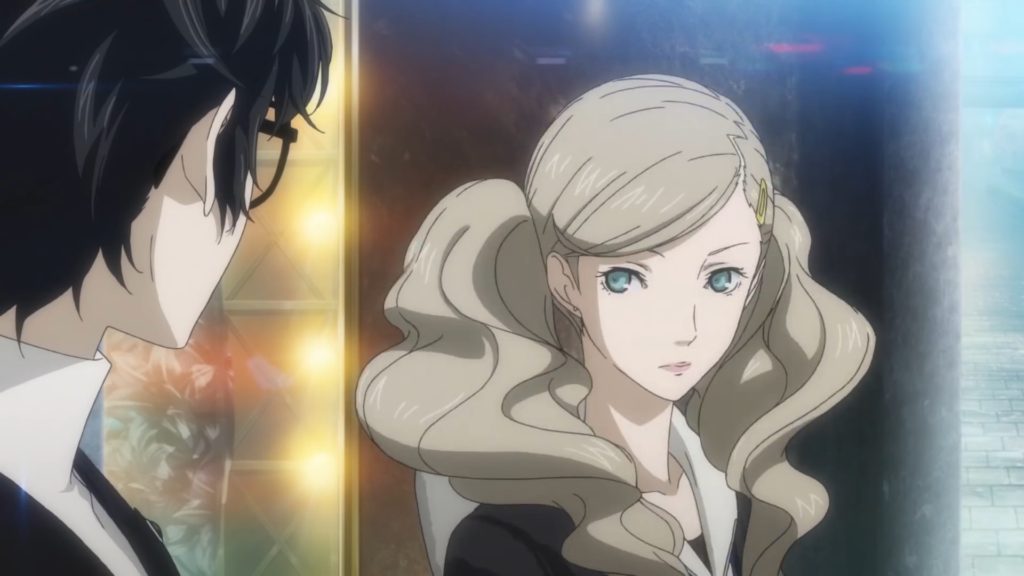 Persona 5 features a LOT of possible romance options and that’s great! However, it seems as though these love interests are kind of inconsequential. If you’re like most of the P5 players, you would’ve romanced a fellow Phantom Thief. Now, I want you to imagine it – Two Phantom Thieves dating. THAT WOULD BE HUGE! You’d imagine that your fellow thieves wouldn’t shut up about it or that there would be changes in the way you interacted with each other when you’re with friends. Sadly… NOPE. For example, you choose to romance Ann Takamaki. She wouldn’t sit beside you during Team Meetings, doesn’t really change her in-dungeon behavior, NOTHING. It’s almost as if she was ashamed of your relationship. It’s weird. I wish that Atlus is finally able to make these romances matter in the future because currently, it just seems weird and too contained to certain scenes. I would love it if other NPCs would take notice.

NOT QUITE – Persona Enemies??? 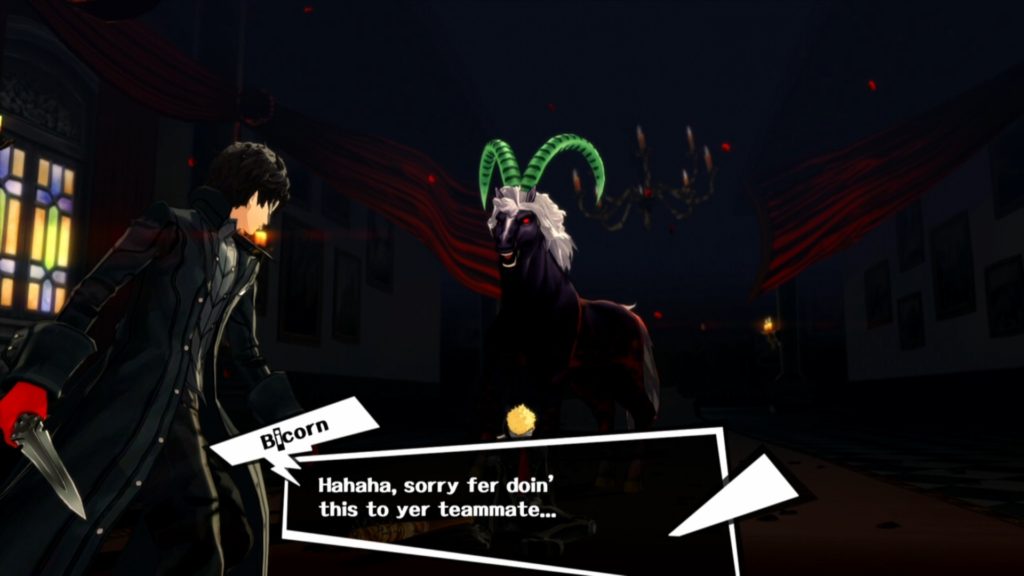 This one was also a bit weird for me. In P3 and P4, you’re used to fighting shadows (they have their own enemy designs etc)… and that makes sense given the games’ entire narrative about shadows etc. However in P5, you seem to be fighting ACTUAL Persona (who are also shadows?) and it’s WEIRD. Why are they there in Palaces? Are Personas shadows now? How does that fit in the narrative of P3 and P4, considering that P5 is in the same universe as those games? As someone who played through P3 and P4, it just didn’t really make much sense to me. (unless I’m missing something). 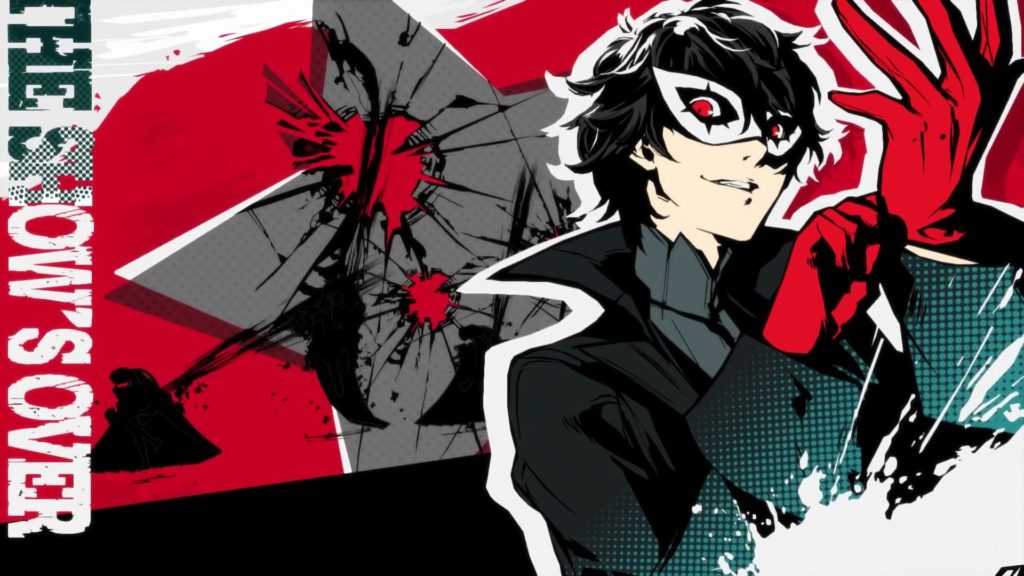 That’s it for this short list. Do you have other things you think P5 got RIGHT or were NOT QUITE there yet? Tell us in the comments below! Till next time, everyone. Keep on gaming!

- Advertisement -
Previous articleThe Pinoy Gaming Festival 2017 is LIT! Check out the sights of the E-Sports event of the Summer!
Next articleMay 3 may just be the Best Time to buy a PS4! | The Playstation 4 HITS Bundle is coming!