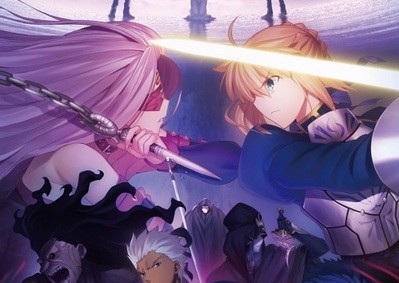 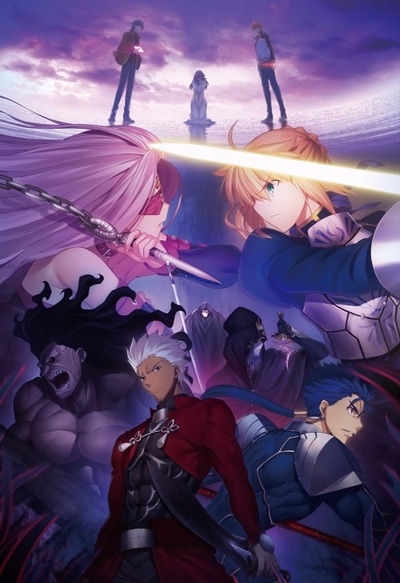 The following plot summary might contain some spoilers, so be warned:

“The story of the film will revolve around Sakura Matō, the younger sister by blood to Rin Tohsaka, but when she was young, Sakura was sent to the Matō household as an adopted daughter. There, she was given torturous training in order to give her powerful magic powers. Sakura was not supposed to enter the Holy Grail War, but due to her getting into a romantic relationship with Shirō, the passion hidden within herself and her mental restraints go berserk. Sakura becomes a large game-changer in the Holy Grail War, and forces Shirō to walk toward a cruel fate.”

Tomonori Sudou, who also gave us both Fate/stay night: Unlimited Blade Works and Fate/Zero will be directing the film, with ufotable doing the animation.

The film will premiere in theaters in Japan on October 14.

- Advertisement -
Previous articleDatablitz is Now Accepting Pre-Orders for Tekken 7 – Standard, Deluxe, and Collector’s Edition!
Next articleHuawei Gets in the Game with their 2 New Tablet Devices!