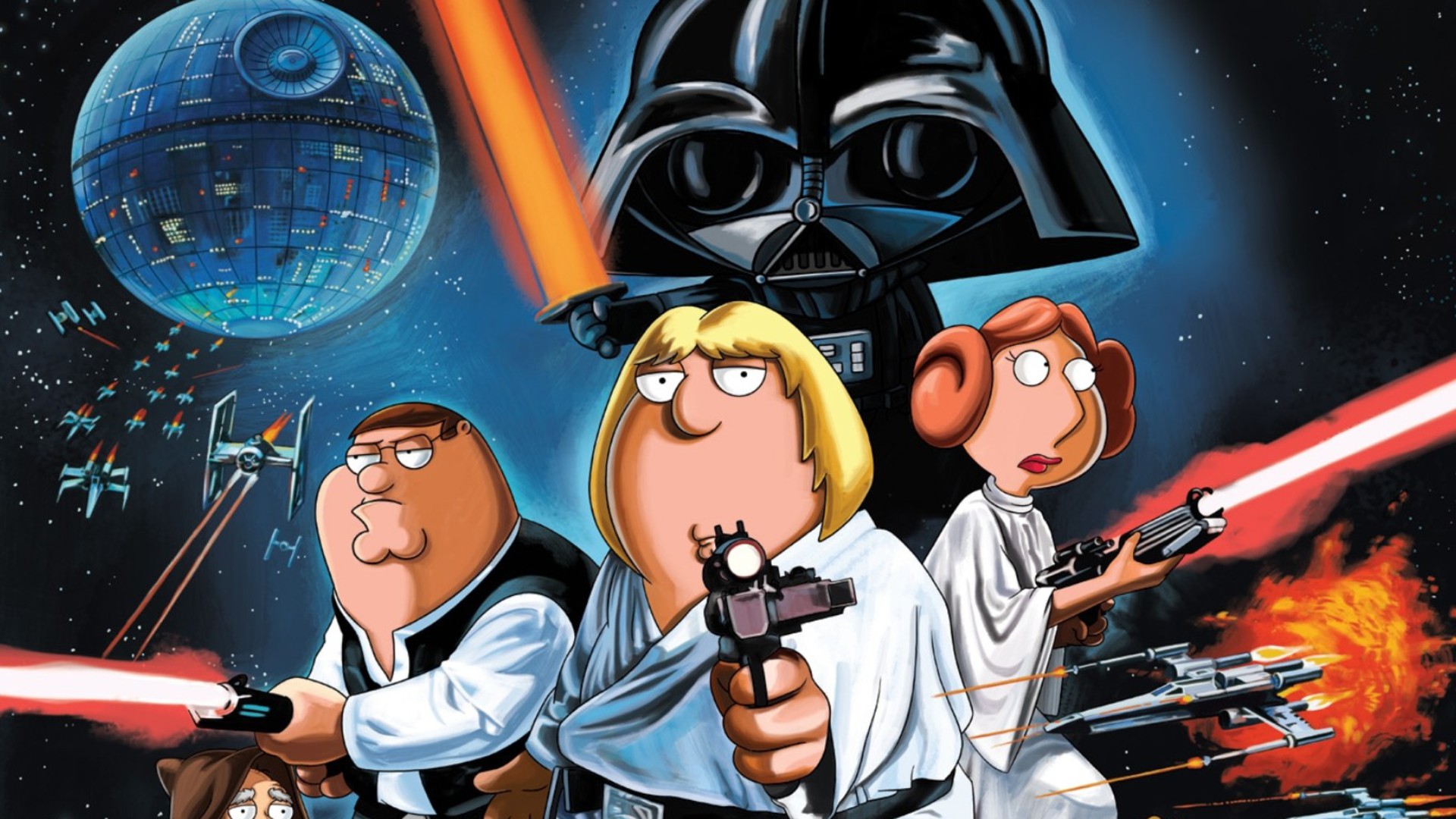 1. Laugh It Up, Fuzzball: The Family Guy Trilogy

Family Guy, one of my favorite shows, came up with a WHOLE TRILOGY of their own that parodies Star Wars Episode 4-6. Try looking up this episode and have a good time just listening at the various Star Wars jokes and even get a bit of nostalgia as you remember key scenes from the OG films.

Weird Al Yankovic came out with this catchy rendition of Don Mclean’s “American Pie” with new lyrics featuring reference after reference from Star Wars Episode 1: The Phantom Menace. So good, you’ll probably be replaying it again and again 😛

MatPat of Film Theory is one of the YouTubers I enjoy watching. His videos have always been interesting. His entire channel is dedicated to making scientific theories about films like “How can one kill Luke Cage?” and “What’s the science on what’s killing Wolverine in Logan?” Check out his theories on the Star Wars Films like the one below 🙂

Lindsey has YouTube renown for her awesome violin covers of various songs and geek materials. In this video, she partners with Peter Hollens and makes an awesome medley of various Star Wars songs.

5. Which is Nerdier: Star Wars or Star Trek?

College Humor made this short amusing video comparing Star Trek and Star Wars. So which IS nerdier of the two?

I know we’ve already had a violin entry but I just had to include this video. I like the fun approach they took with this performance. It’s definitely worth a watch!

I mean, I HAD to include this. I just had to. One of the most memorable videos that went viral after the success of Star Wars: The Force Awakens, this video just has to be in this list as a reminder that “Matt straight up SUCKS!” XD

Enjoyed this list? If you have more awesome Star Wars video and tributes that you know of, feel free to share them at the comments below! May the fourth be with you!

- Advertisement -
Previous article
The Dark Tower official trailer and posters are out and the hype is REAL!
Next article
Purrrfect start to the Festivities! Kuching breaks World Records!