All Aboard the Board Game Bandwagon for ITTD! UnGeek goes to ‘All Aboard 2.0’! 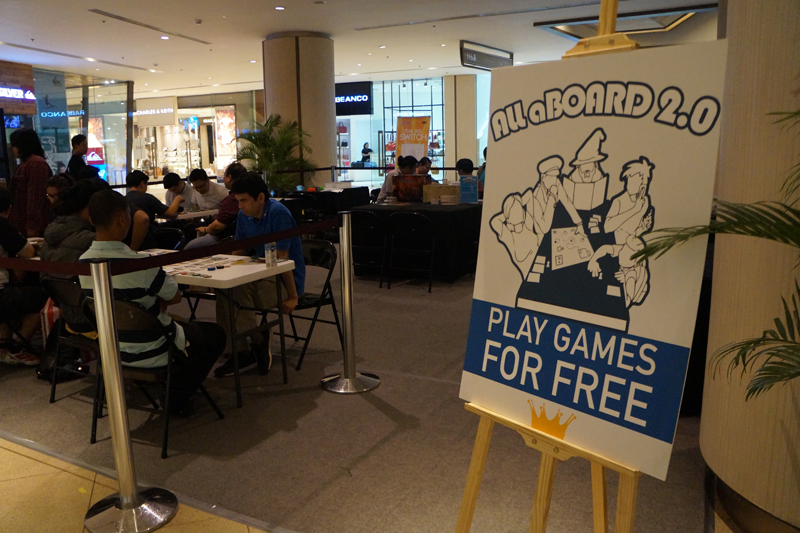 International Tabletop Day (ITTD) was celebrated on April 29 by board game enthusiasts all over, and one of the more notable events held in the metro that weekend was All Aboard 2.0, a free-play tabletop event by Gaming Library and Alter Ego where anyone can sit down and play a multitude of games for free. Being a dabbler in board games, I decided to drop by and see what was up in the board game scene.

One of the first things I noticed were the featured games, including popular new releases such as Gloomhaven and the Megaman edition of Pixel Tactics. There were also fan favorites such as Pandemic: Cthulhu and Exploding Kittens, which were available to play for free during the event. 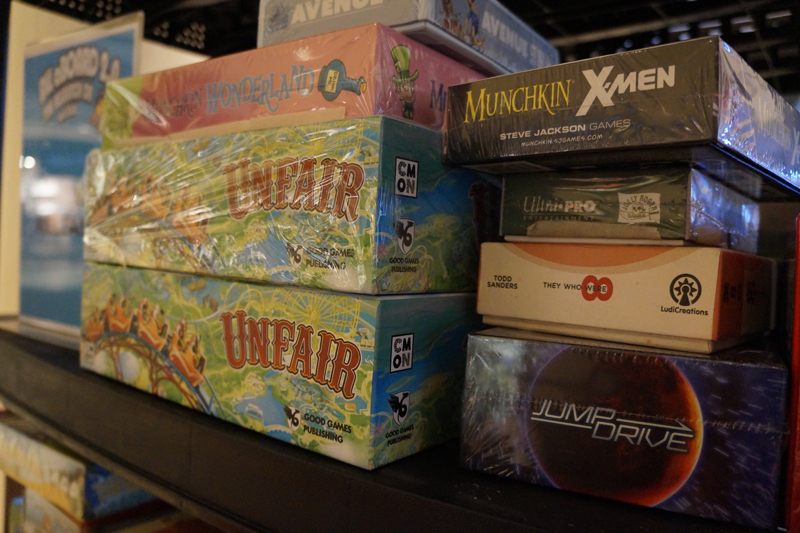 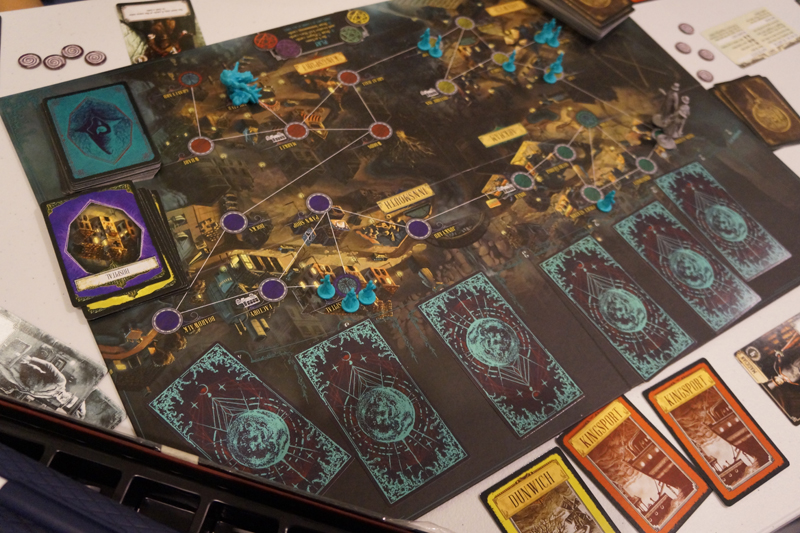 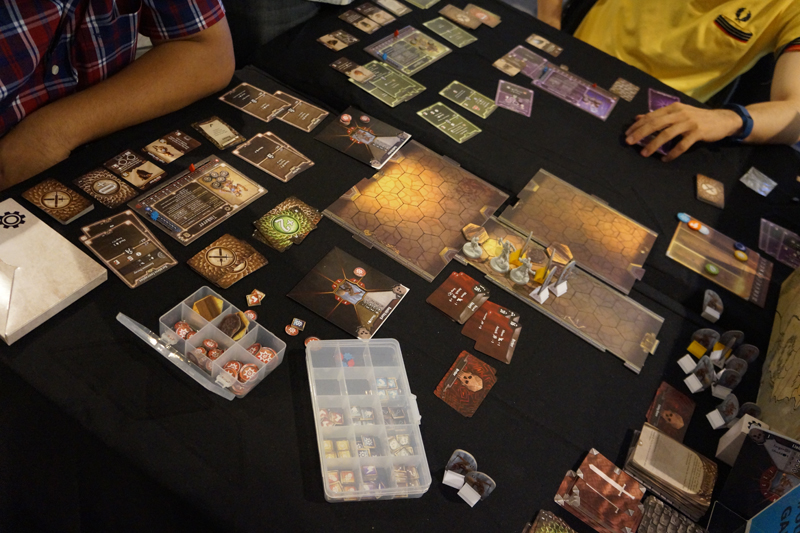 Of course, people can also bring their own games to the event. I myself brought a game I was itching to try for a long time now: Gempacked Cards, a color-based puzzle game which challenged players to come up with the best combination of colors they can get on the board. 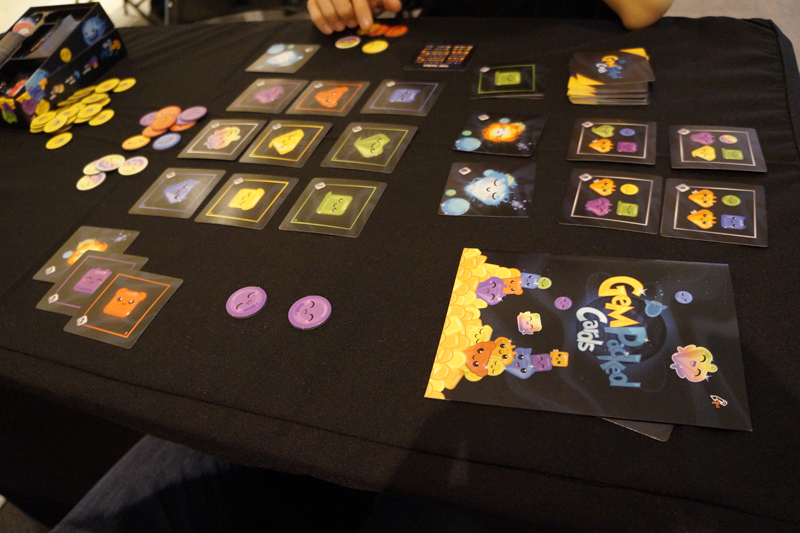 There were even some locally-developed games available for demos, such as The Big Switch, a game centered around effective management of electric appliances. My personal favorite was the deduction-based microgame of Darna!, based on the Philippine mythology of Darna and where players try to deduce which of them has the magic stone that transforms them into the epic super-heroine. 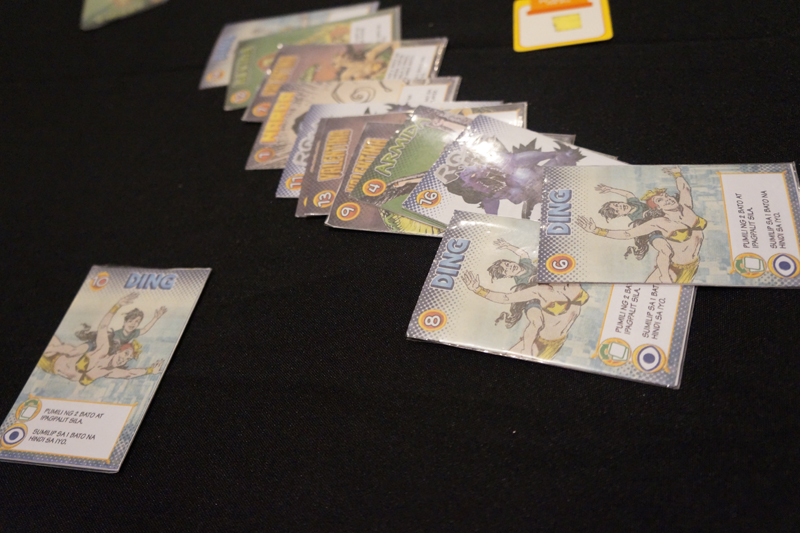 What really stood out to me was the number of people who wanted to play board games. In an era where smartphones and electronics rule our time, it was refreshing to see kids from 1 to 92 sit down and have fun together. 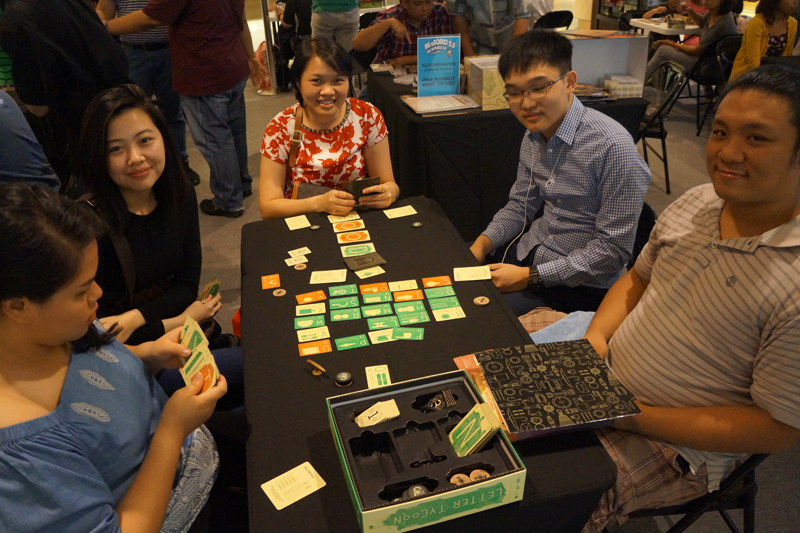 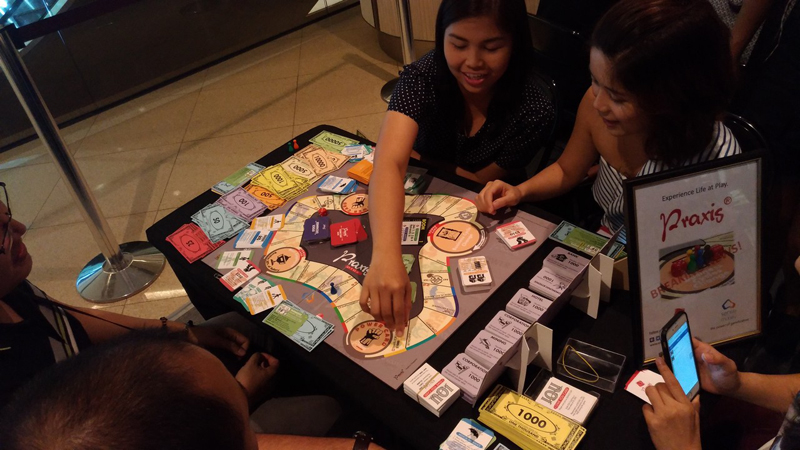 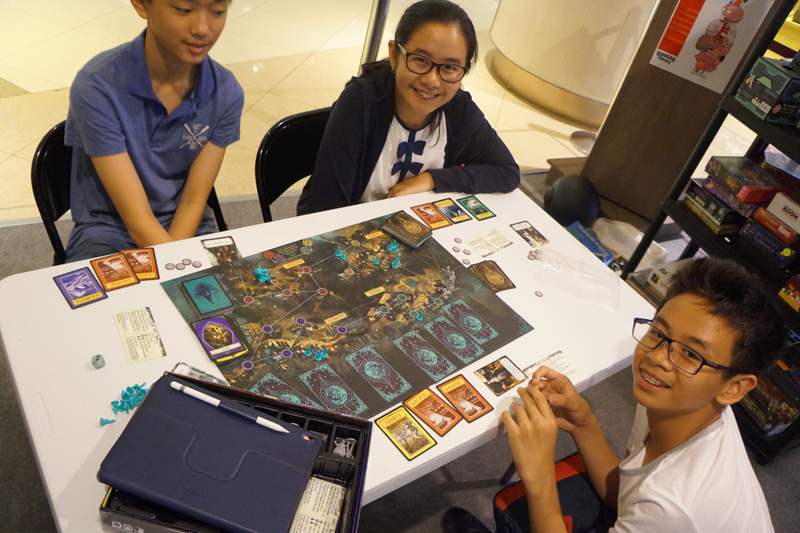 All Aboard 2.0 was truly a fun event, as the event catered not only to experienced gamers but also to people who wanted to try playing games for the first time. I’m keeping my fingers crossed for an even bigger All Aboard soon. Until then, let’s – to quote Wil Wheaton – “PLAY MORE GAMES“!

- Advertisement -
Previous article
A Silent Voice, Kuroko’s Basketball, and Kantai Collection the movie ALL this May.
Next article
Anime and Dark Souls fuse together beautifully in ‘CODE VEIN’ | First Trailer is now Released!