All roads lead to the SM Mall of Asia Arena for the Manila Masters!

We’ve waited for months since it was first announced but here we are folks, the Manila Masters is now LIVE from the SM Mall of Asia Arena and the hype is REAL! Dota 2 fans from across the country have taken the long trip across the mid river to see their idols in the flesh and their efforts will not be in vain. Get ready for 3 days of intense Dota 2 action as the Manila Masters is officially underway! In case you missed it, and shame if you did, the group stages already happened yesterday and if the matches were any indication of how good the tournament will be, well then prepare to have your mind blown away. 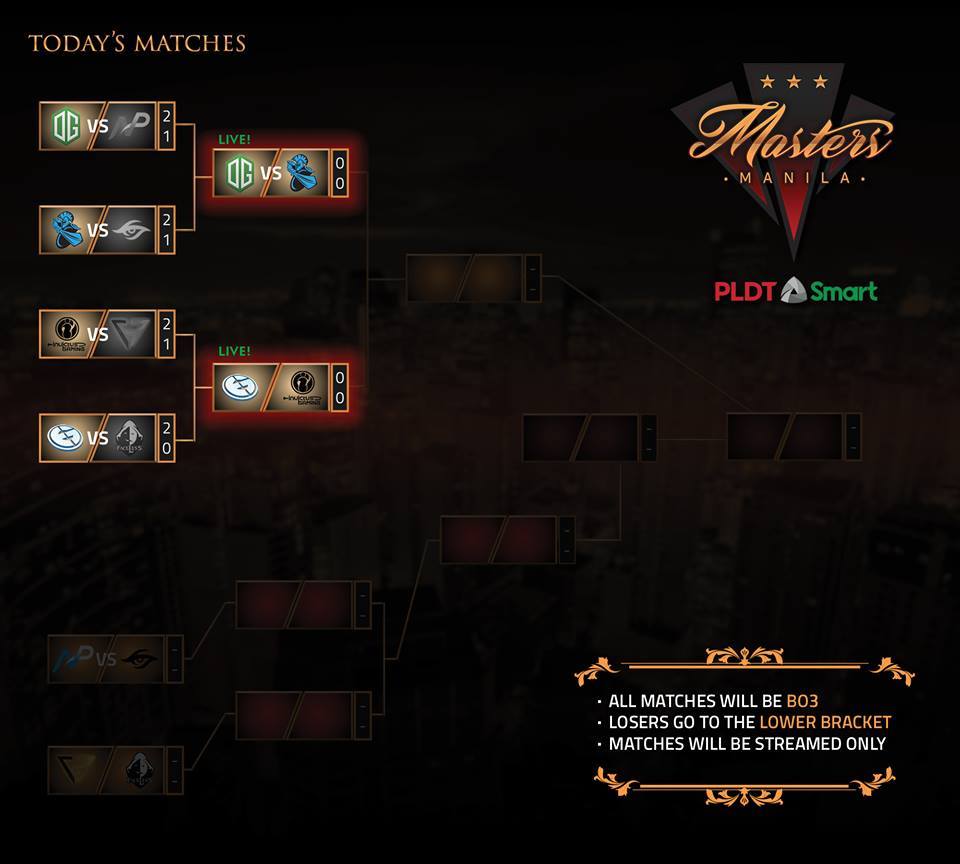 The initial brackets started out with heavy favorite OG facing of against EE-sama and the rest of NP, Newbee taking on Team Secret, B-God Burning and iG will be taking on the hometown favorites Clutch Gamers, and EG will face of against Faceless. All matches were done behind closed doors and the results were pretty much as projected but there are some key takeaways from the group stages: 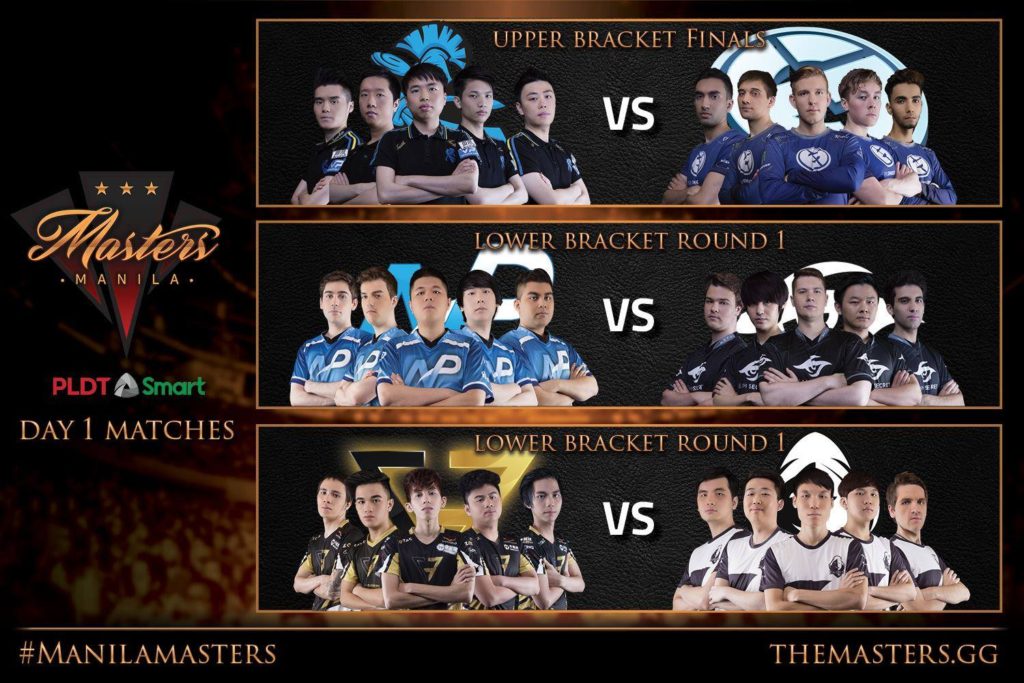 As the first day of the Manila Masters opens to the public, we’ll be seeing Newbee and EG fight for an outright spot at the grand finals from the upper bracket while the lower brackets will consist of NP vs Secret, Clutch Gamers vs Faceless, with OG and iG waiting on the winners of these games. We can’t wait to see how the games will play out, especially with crowd favorites Secret and OG fighting from the lower brackets. Did your team perform well in the group stages? Who is your pick to win it all? Join us here as we continue to provide you coverage as the biggest e-sports event this side of town goes down!

- Advertisement -
Previous article
ICYMI | Check out the latest trailers for Game of Thrones Season 7 and Spiderman: Homecoming!
Next article
The Hunt Goes On as Monster Hunter XX Heads to the Nintendo Switch!