Baywatch, or should I say Baewatch, is out in cinemas nationwide! | Movie Recommendation 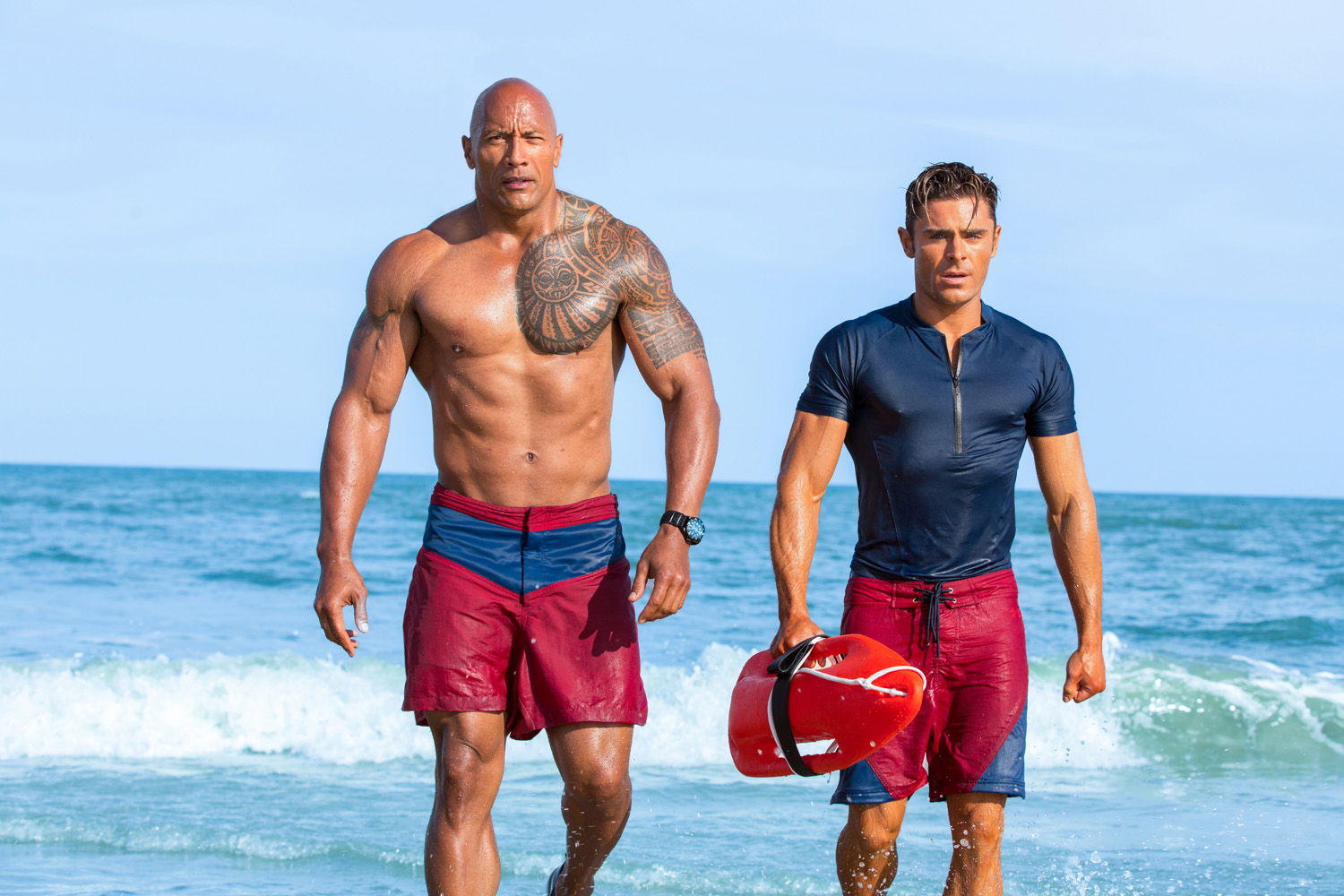 Ok, we all know what movie we’re REALLY watching this week, and it stars with “Wonder”. But hey, for those who wouldn’t want to join in on the rush for arguably the best DC superhero movie to date, here’s a good replacement! How does Alexandra Daddario, Kelly Rohrbach, and Zac Efron in swimsuits sound? Sold? Check out our quick spoiler free movie recommendation for Baywatch! 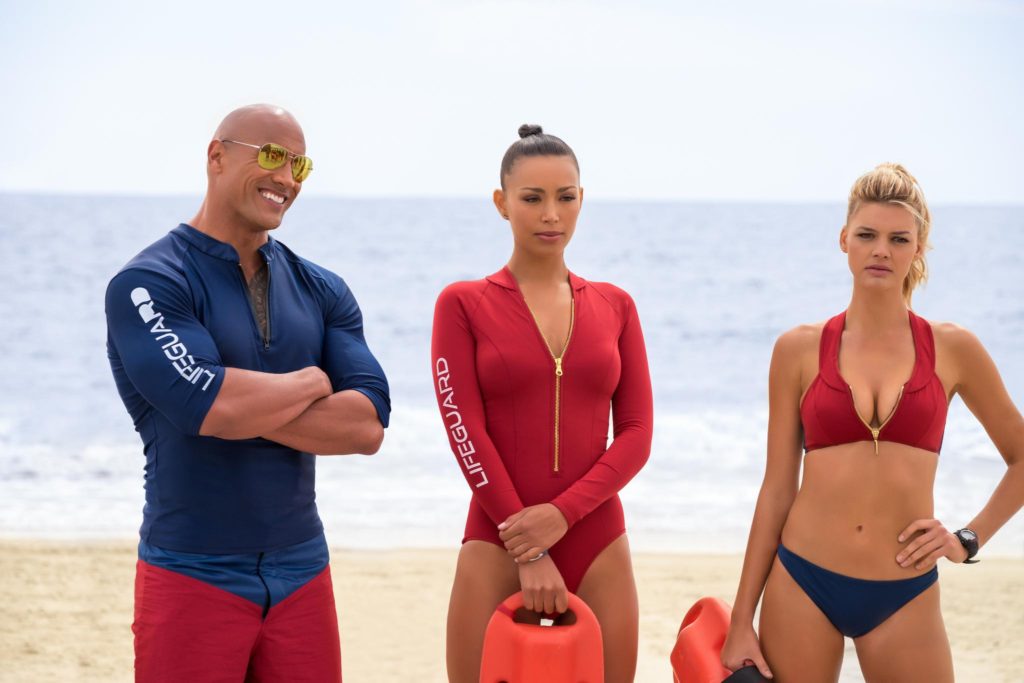 Baywatch is the reintroduction of the beloved TV classic from the late 80’s starring David Hasslehoff and Pamela Anderson, and really, who could forget the iconic beach run in slow motion? Fast forward to 2017 and the characters of Mitch Buchannon and CJ Parker live on, as portrayed by Dwayne Johnson and Kelly Rohrbach. Mitch is the quintessential lifeguard, always going above and beyond the call of duty to keep the Bay safe but as a possible drug deal that threatens to sink the Bay looms, the Baywatch lifeguards spring into action like real life superheroes. Matt Brody and Summer Quinn, played by Zac Efron and Alexandra Daddario, team up with Mitch and CJ and together they try to save the bay from the baddies that be.

It’s a very fun and enjoyable movie! Somehow, whatever franchise The Rock touches turns into gold, and this is not an exception. Sure he has some pretty bleh movies here and there, but for the most part, we could consider them successful. I guess putting it simply, Baywatch is a “leave your brain at the door and just enjoy” type of movie. When you step in to watch the film, don’t get overly critical of small plot holes, bad CG, and inconsistent acting because you will end up hating yourself but with that said, you can sit back, relax, and eat your popcorn and enjoy the movie as it is. The action is just right, but where the film really shines is in the comedic bursts that it provides. I found myself laughing constantly at all the pop culture references and statements here and there and well, I am just a man, so I DEFINITELY enjoyed seeing Miss Daddario and Rohrbach do what they do best, be sexy and run around in skimpy clothing. 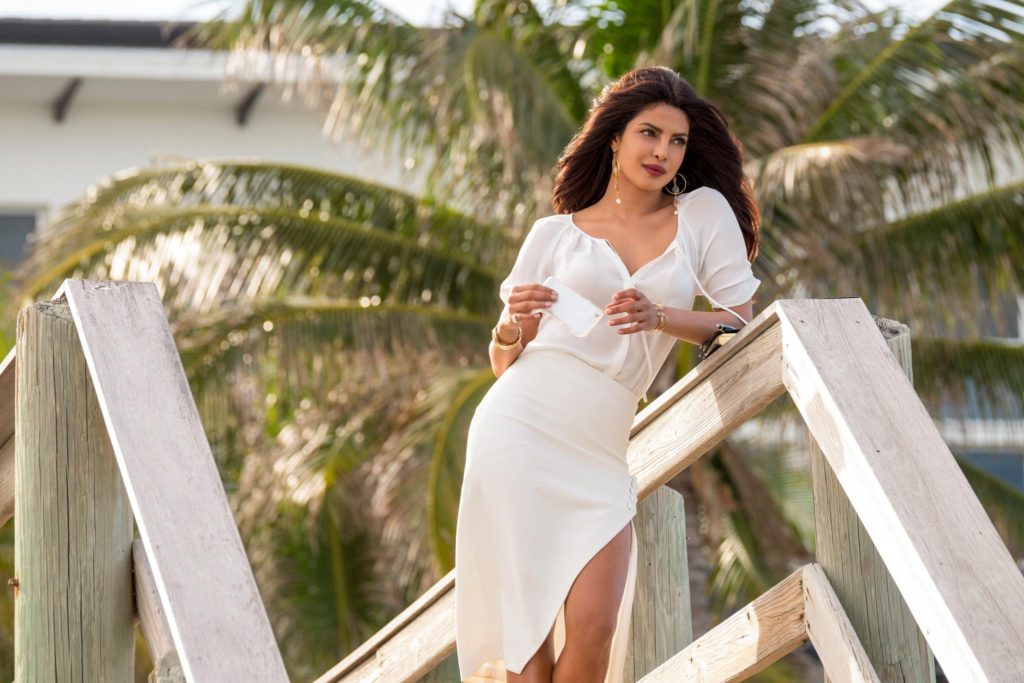 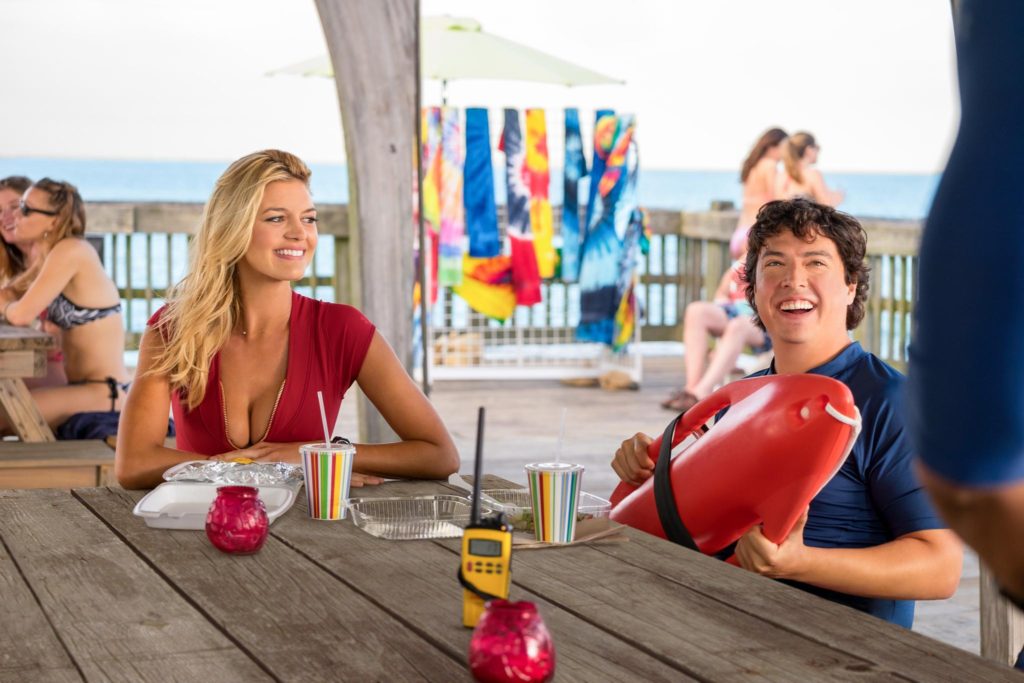 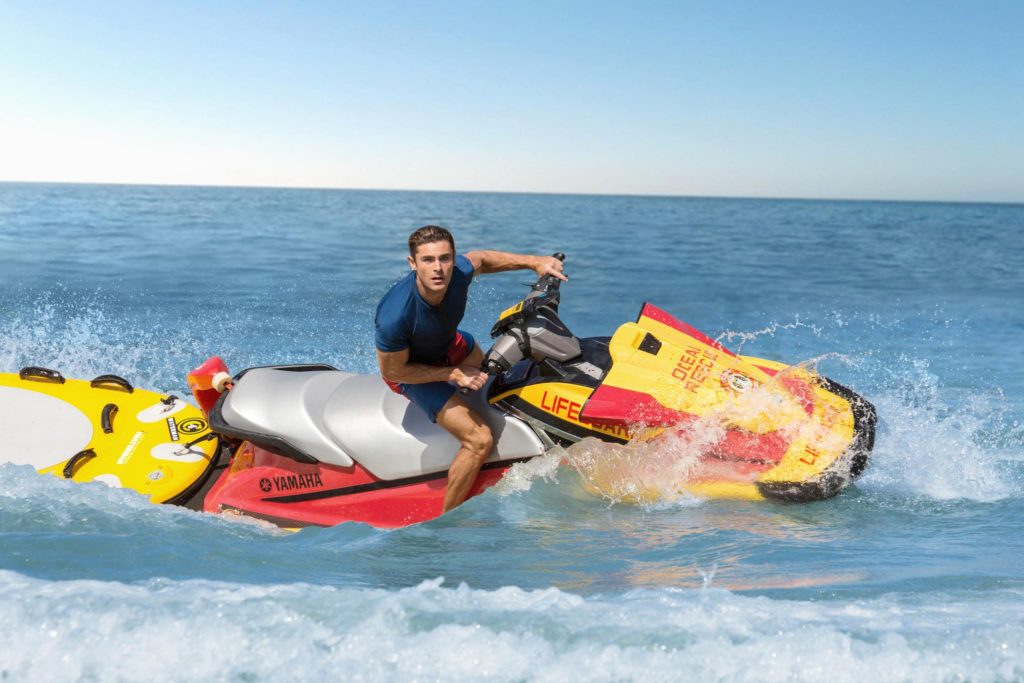 You shouldn’t be expecting top notch acting in this film and surely it wasn’t made to be that way. Think along the lines of Chips and 21 Jump Street – they’re brainless comedies with hardly any cohesive plot but hey, they’re funny as hell and that’s what it’s supposed to be. Will this be a movie you’ll want to rewatch for a second and third time? Hmm maybe not quite. Will this go down in history as one of those memorable movies that gives you the giggles, probably not. But hey, during the time that you’re watching the film, I can definitely assure you that you’ll be enjoying and laughing your ass off because it is what it is. References abound, and watch out for 2 VERY cool cameos, you won’t miss it unless you’re asleep for extended periods of time. Overall, grab a group of friends and get ready for about 2 hours worth of sun, sand, sexy bodies, and a boatload of laughs as Baywatch hits cinemas starting today!

Check out some of the other screens from the film below and make sure to catch Baywatch as it is now showing in cinemas nationwide, brought to us by United International Pictures! 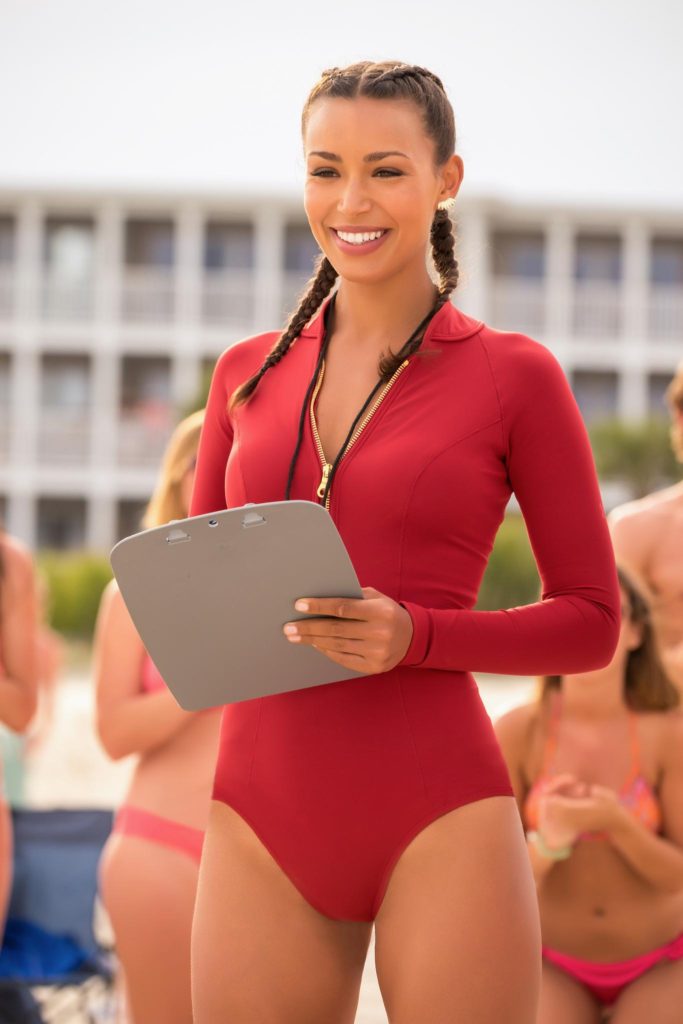 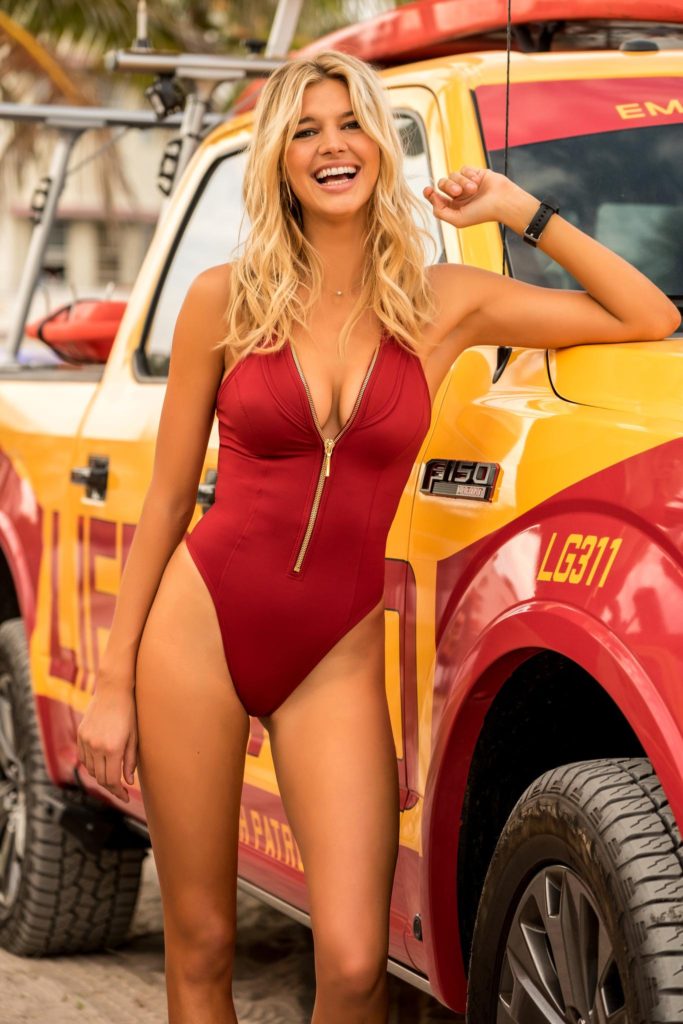 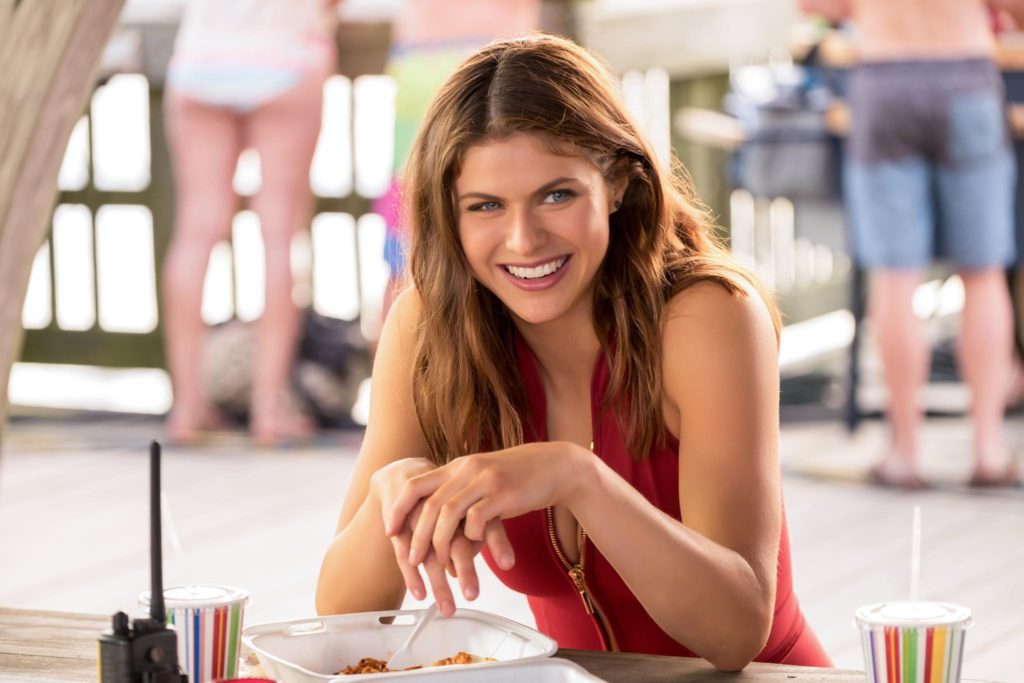 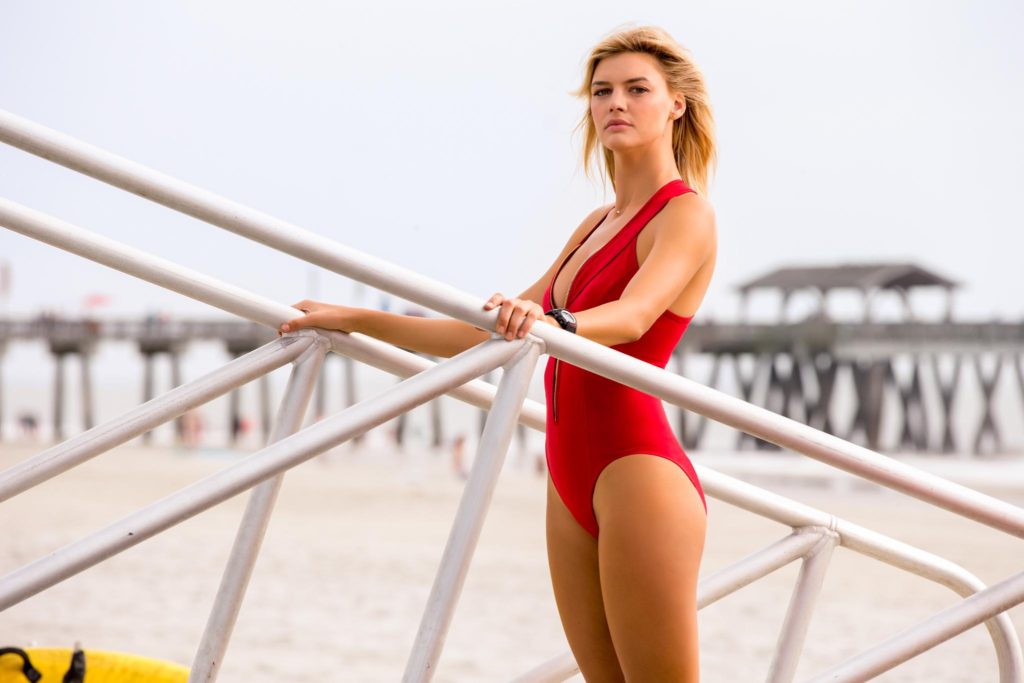 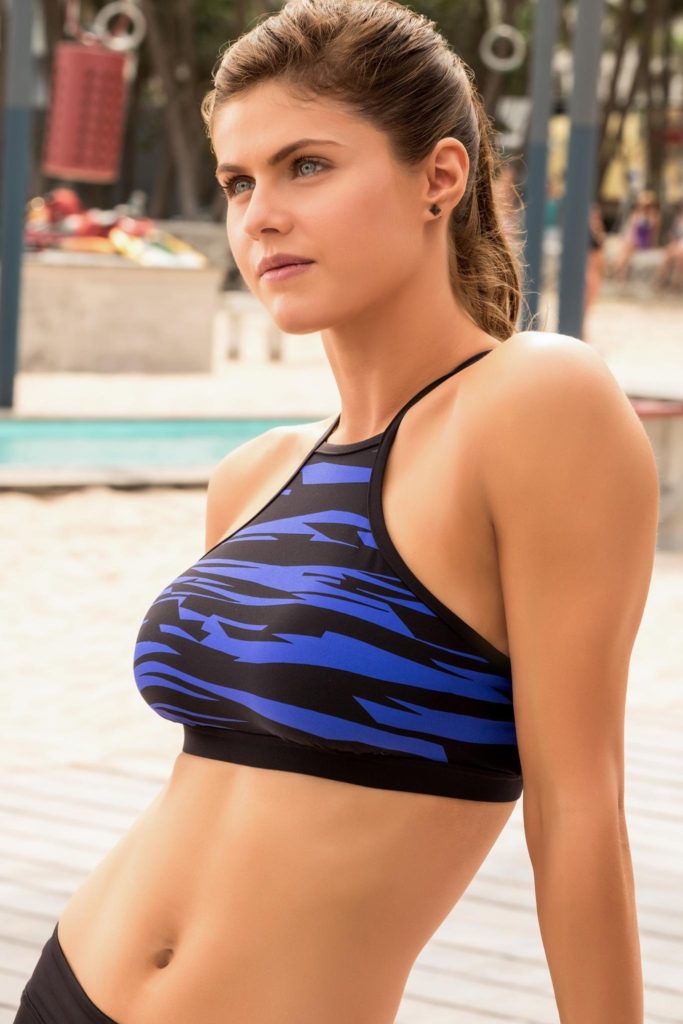 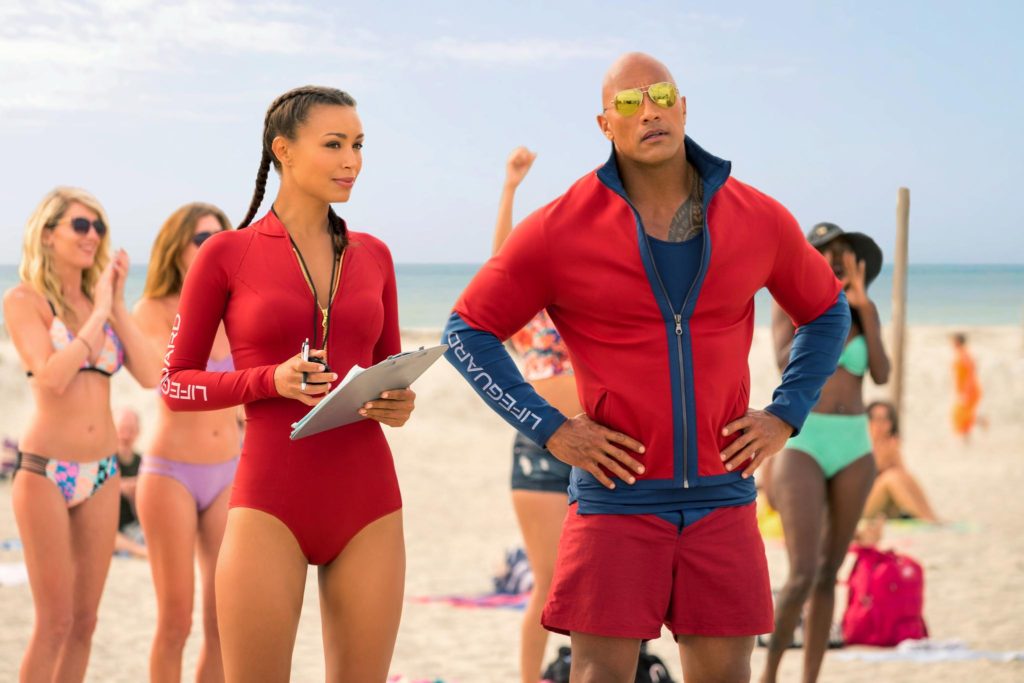 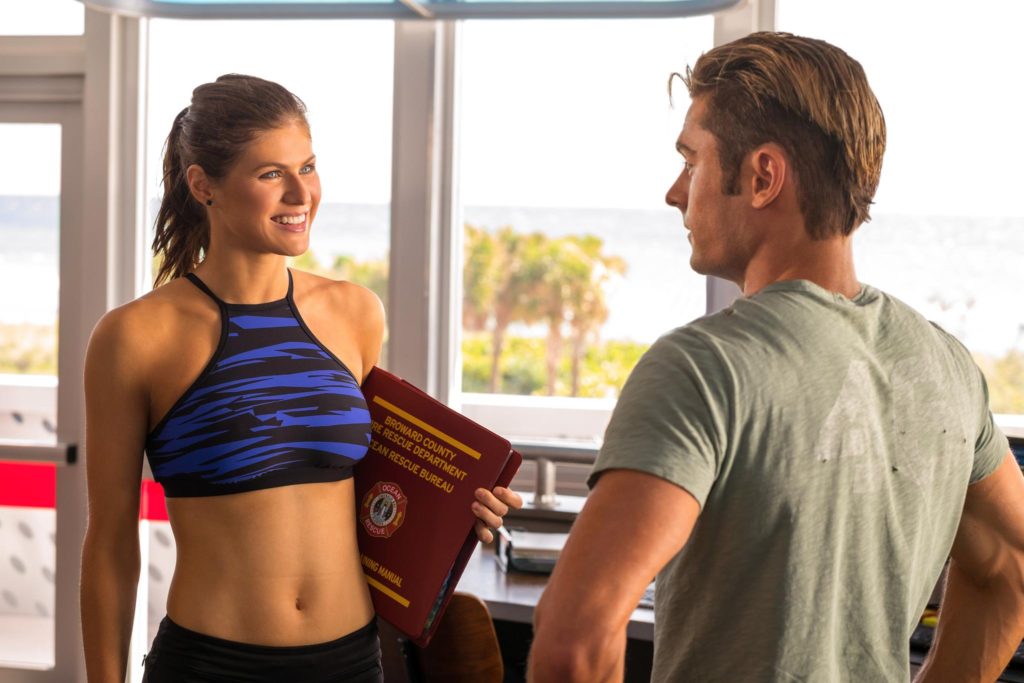 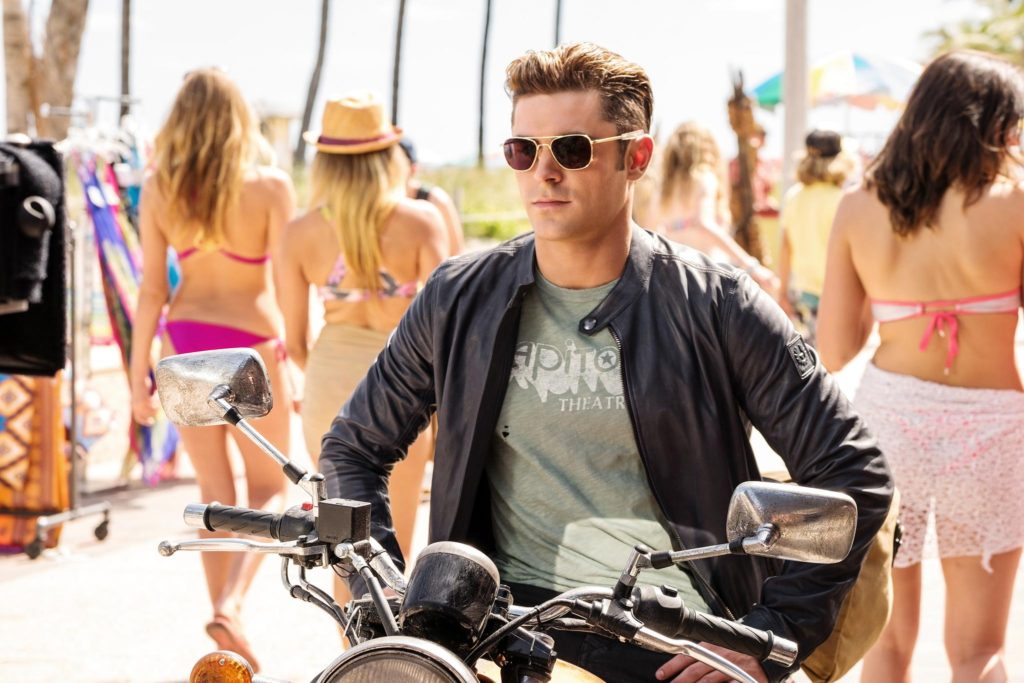 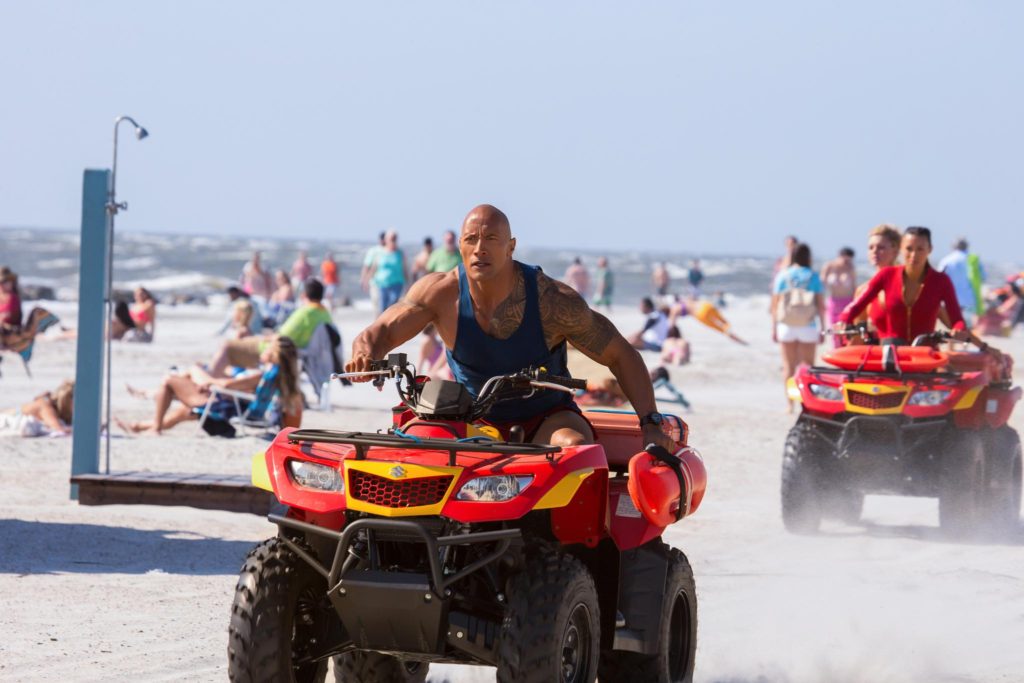 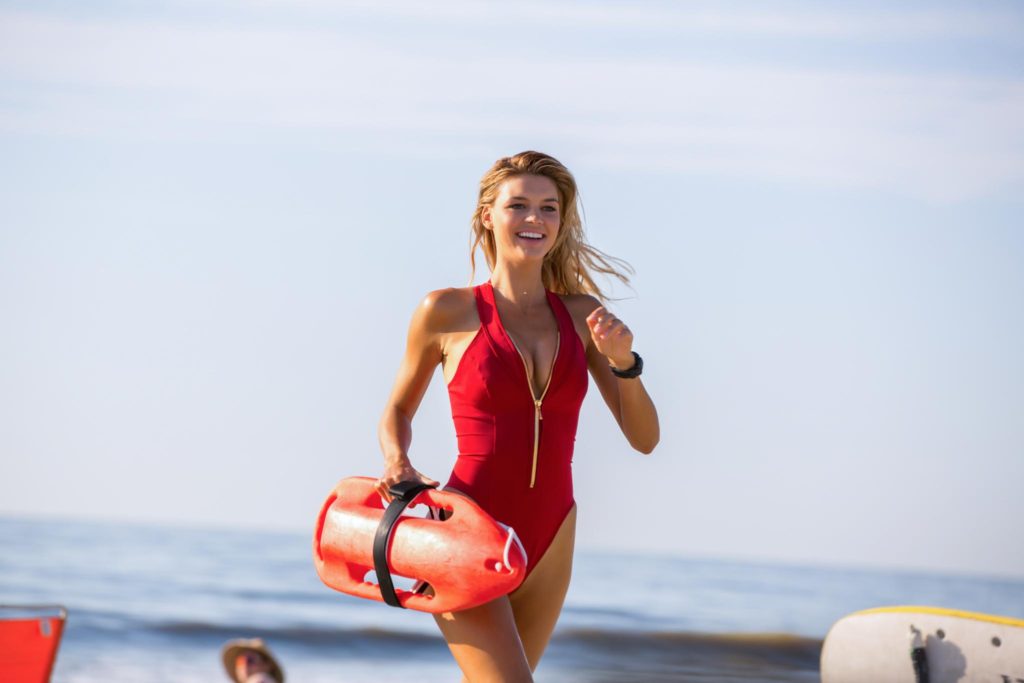 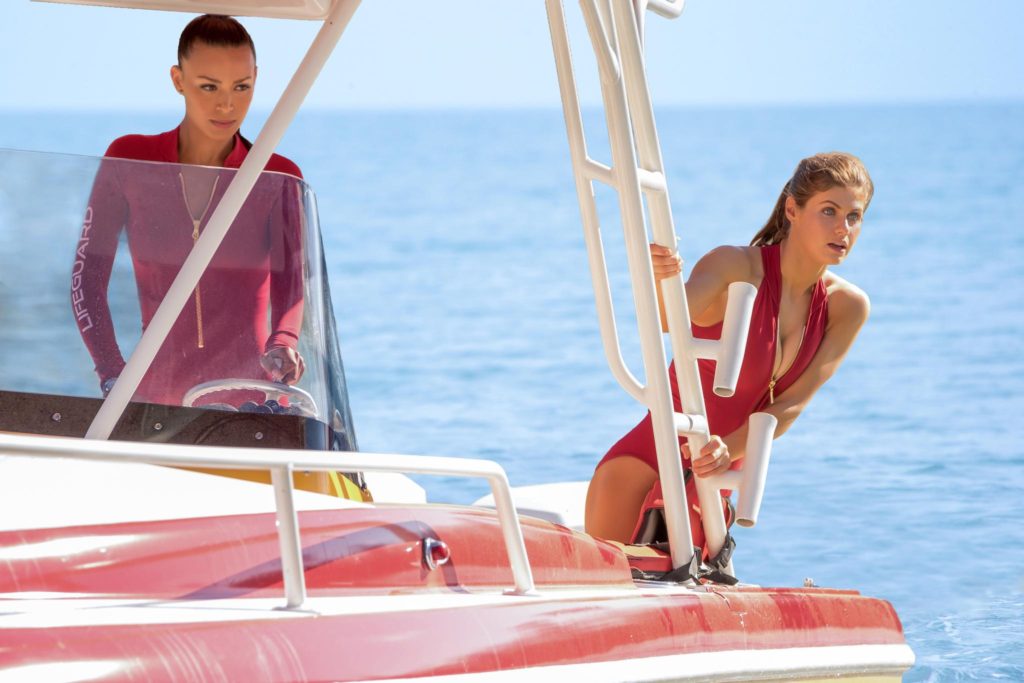