Blade Runner 2049 official teaser trailer and posters are out and… IS THAT RYAN GOSLING?!

Columbia Pictures have just unveiled the latest teaser trailer and posters for their upcoming movie Blade Runner 2049, the highly awaited sequel to the classic Blade Runner, which features Ryan Gosling and Harrison Ford.

Thirty years after the events of the first film, a new blade runner, LAPD officer K, portrayed by Gosling, unearths a long buried secret that has the potential to plunge what’s left of society into chaos. His discovery leads him on a quest to find Deckard, played by Harrison Ford, a former LAPD blade runner who has been missing for 30 years. 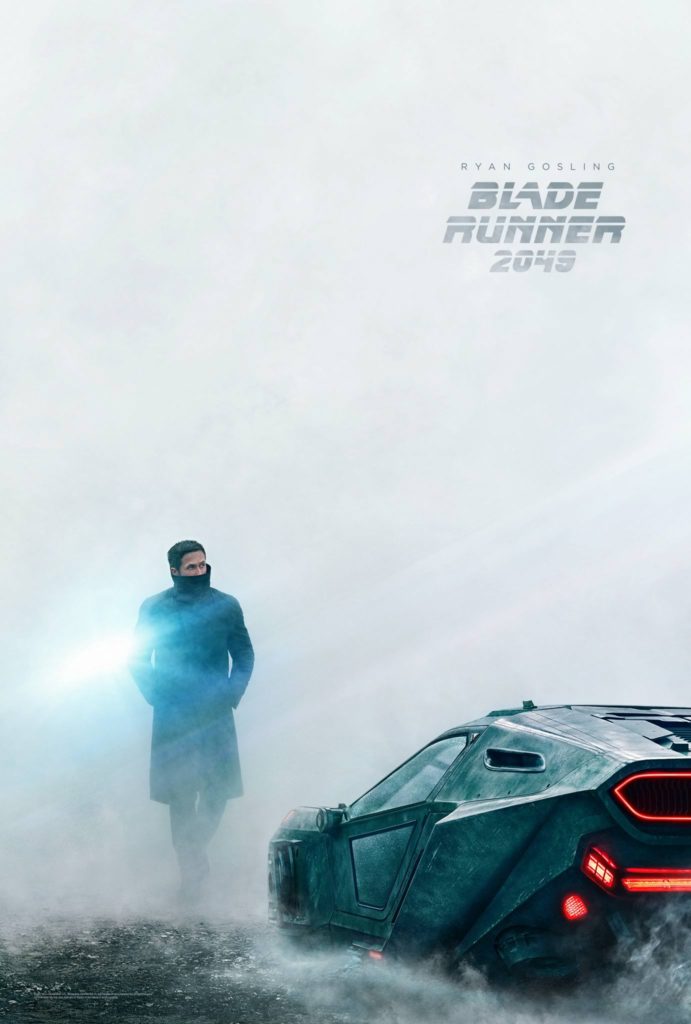 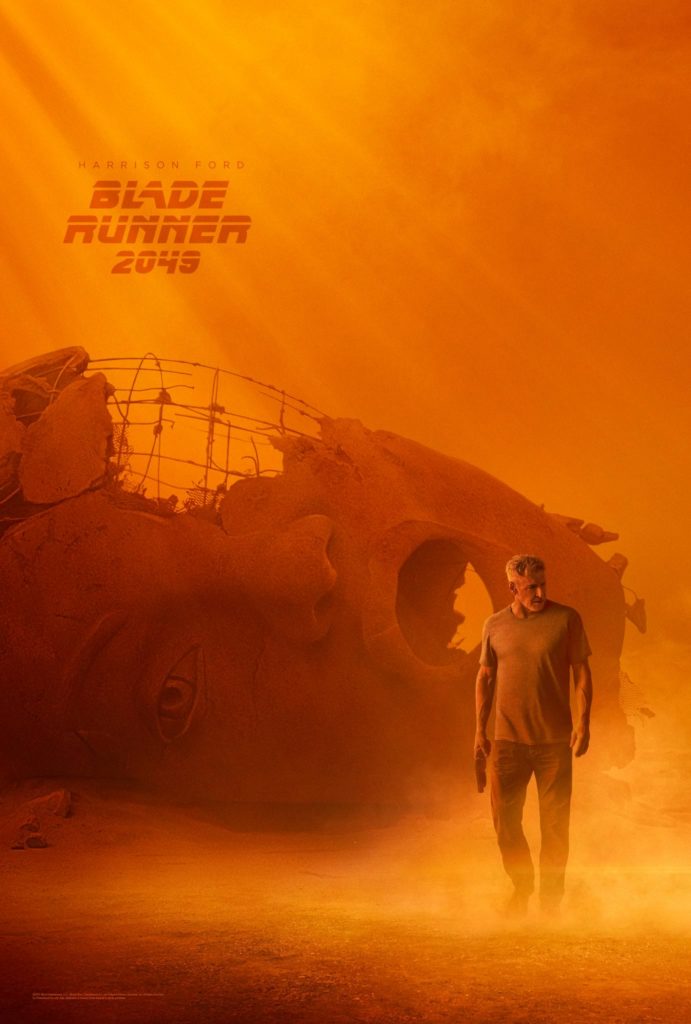 - Advertisement -
Previous articleCaptain Jack Sparrow is off to another swashbuckling adventure in Pirates of the Carribean: Salazar’s Revenge!
Next articleGundam: Iron-Blooded Orphans Voice Actor Hints at a Movie Version