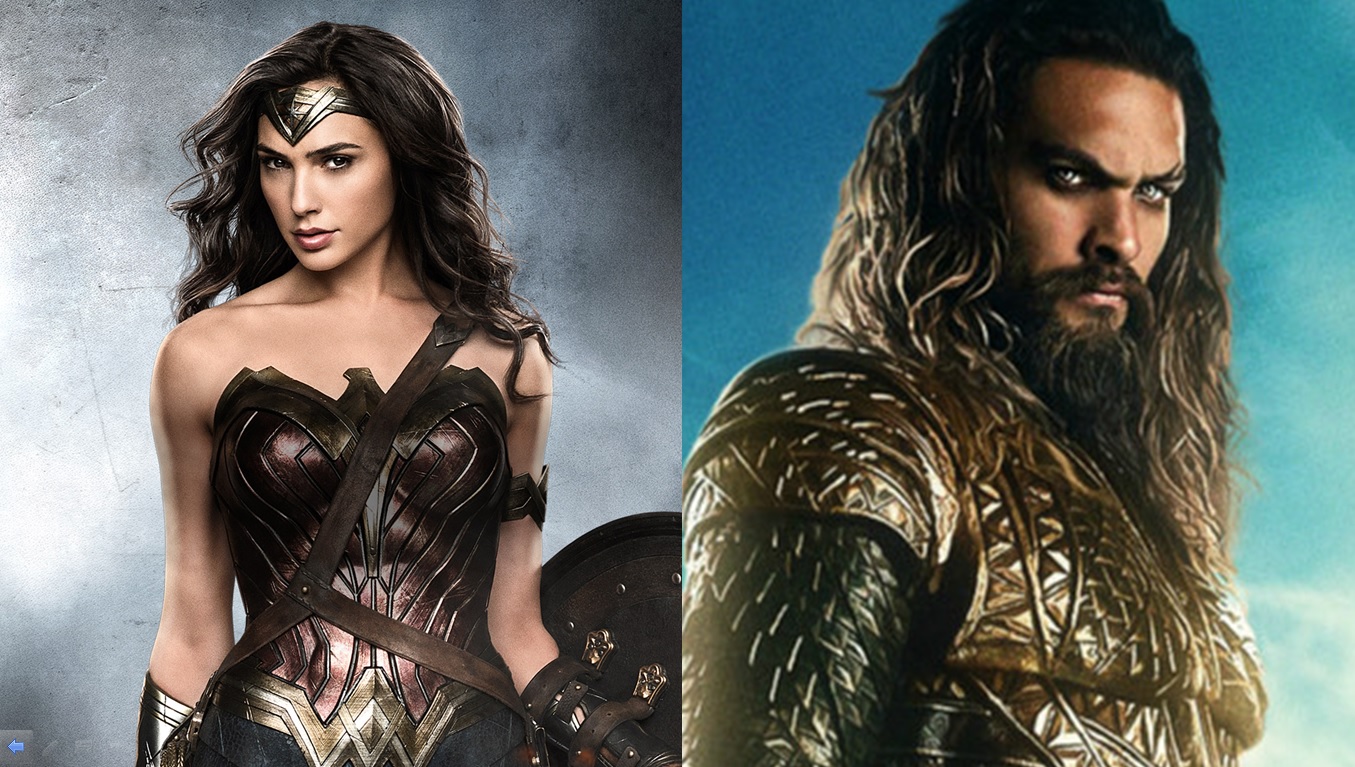 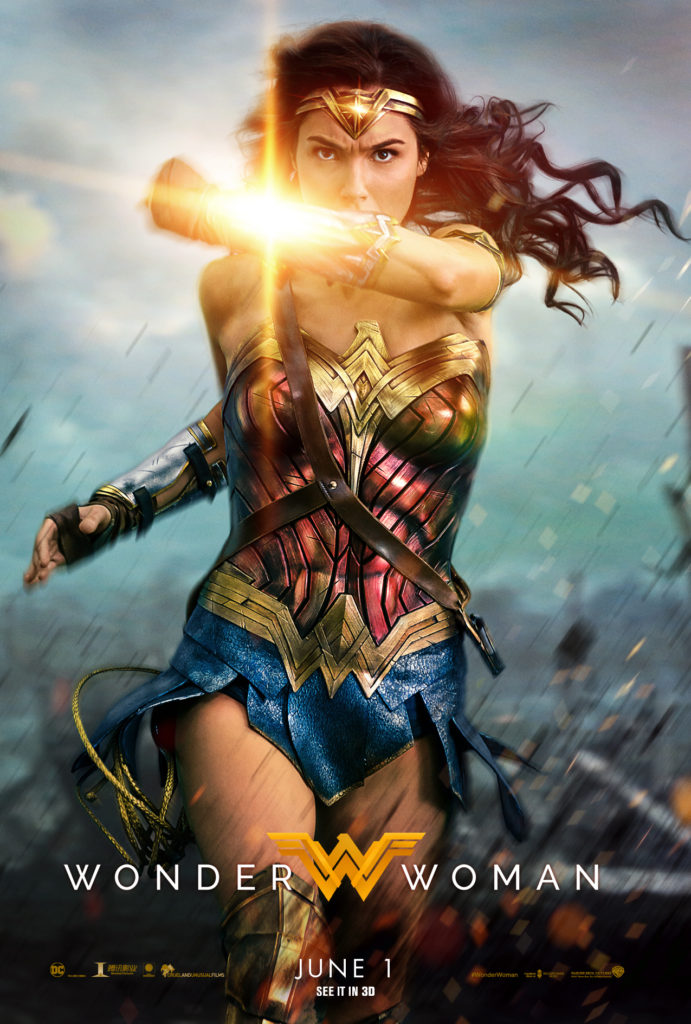 Gal Gadot can be my Wonder Woman anytime! Looking fierce in the new poster released by Warner Bros., we are full speed ahead towards the release of the film and we look forward to June 1 as the official release date as Wonder Woman hits Philippine cinemas in less than a month! Who else is excited? In the film, we get to see Diana, princess of the Amazons, as she discovers her full powers and her true destiny as she fights alongside man in a war to end all wars!

Joining Gal Gadot in the cast is Chris Pine (Star Trek), Robin Wright (House of Cards), Danny Huston (Clash of the Titans), David Thewlis (Harry Potter), Connie Nielsen (Gladiator), and Elena Anaya (The Skin I Live In) among others.

Catch Wonder Woman as it hits local cinemas starting June 1, 2017, brought to us by Warner Bros.! 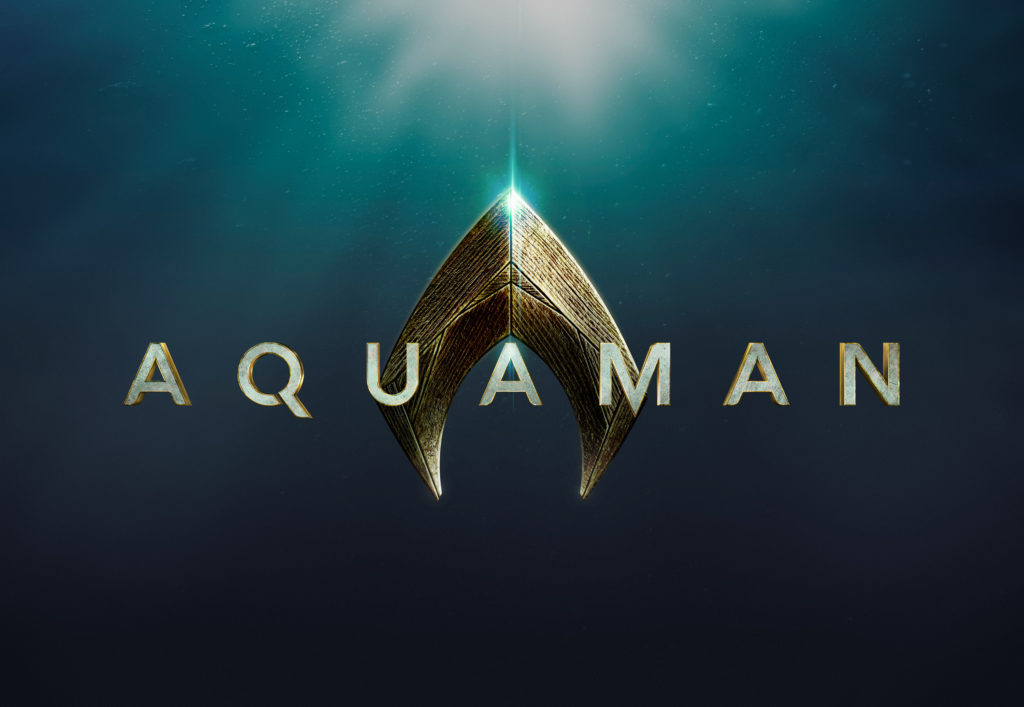 Next up, we FINALLY get some news on Aquaman as principal photography has already begun on Warner Bros. action adventure directed by James Wan (from The Conjuring and Furious 7). Jason Momoa stars in the title role, returning to the character he will be playing in this November’s Justice League alongside Gal Gadot, Ben Affleck, and Ezra Miller. Aquaman is known by fans of DC comics as the ruler of Atlantis but is committed as well to protecting the world when he is called for it.

As is fitting for the king of the sea, shots will primarily take place in locations spanning the Gold Coast of Queensland in Australia, Newfoundland, Sicily, and Tunisia. The production will utilize the studios at Village Roadshow, covering multiple backlots and all nine VRS soundstages, just to give us an idea of the magnitude that Aquaman will take. The film stars Amber Heard as Mera (Justice League), Willem Dafoe (Spiderman 2) as Vulko, Temuera Morrison (Star Wars Episode II) as Tom Curry, Dolph Lundgren (The Expendables) as Nereus, and Nicole Kidman (The Hours) as Atlanna, among others.

Aquaman is slated for a 2018 release but in the mean time, stay tuned for more geek news right here at Ungeek!