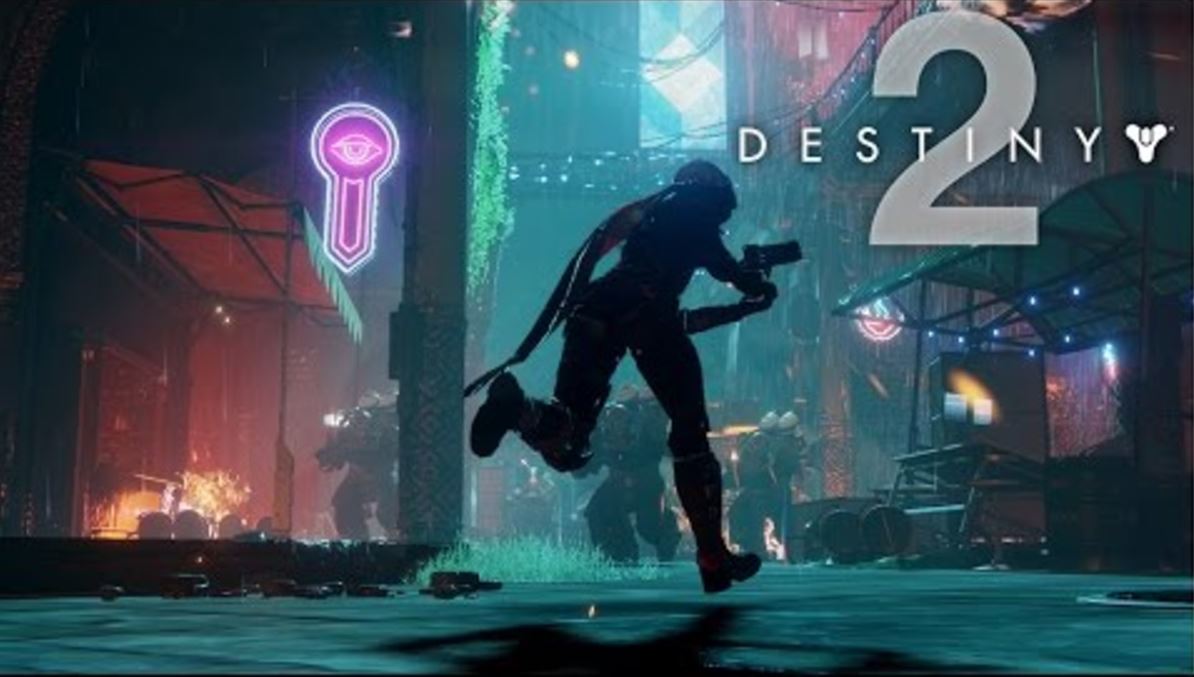 Just hours ago at an event in Los Angeles, Bungie made a lot of announcements for Destiny 2 and showcased its Gameplay Premiere. Here’s a quick rundown of details that were given. 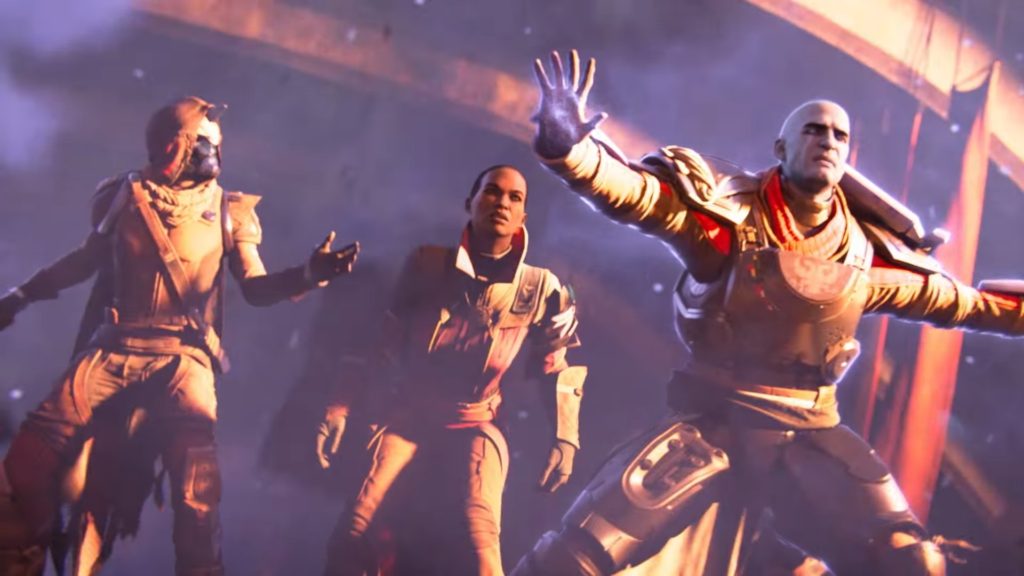 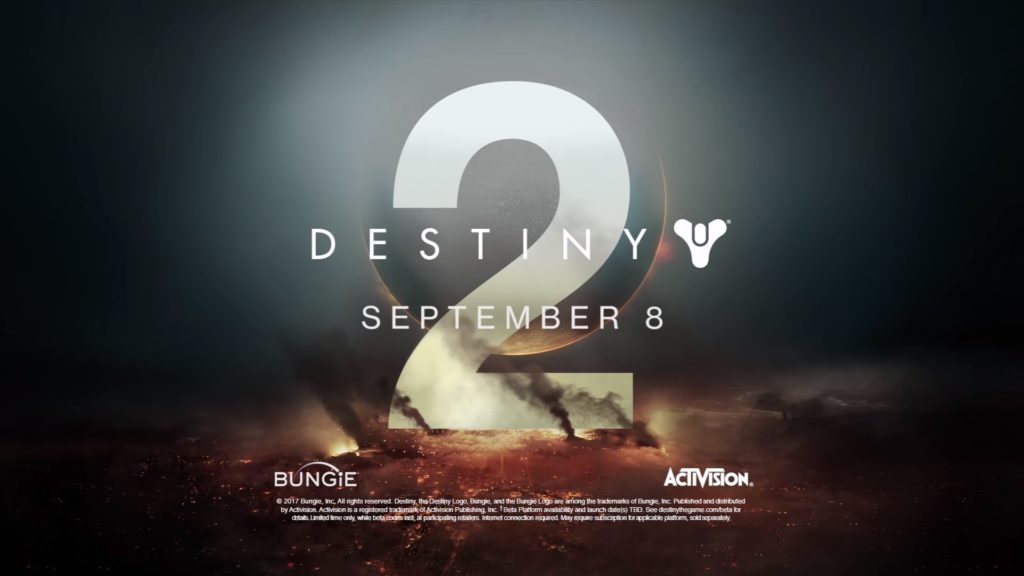 Yup. It’s confirmed. The game is coming out on September 8, 2017! It will be available on PlayStation 4, Xbox One, and PC.

Get a glimpse at what Destiny 2 is bringing to the table. It looks great and depicts another adventure of epic proportions. Watch it and see for yourself!

From the get go, it was made clear that there are 3 main aspects that Destiny 2 was built on. It was made to feature “a world that pulls you in” with a lot “amazing things to do” and you’ll have “always someone to play with”. They then open with the mission HOMECOMING and it’s a story about how the guardians lose EVERYTHING – their home, their vaults, AND their powers. Check it out here.

Let’s do a quick rundown:

Clans and Guided Games will be Introduced to Destiny 2

Yup. The game will finally have a clan system as well as a reward system will also be introduced to benefit everyone in the clan. 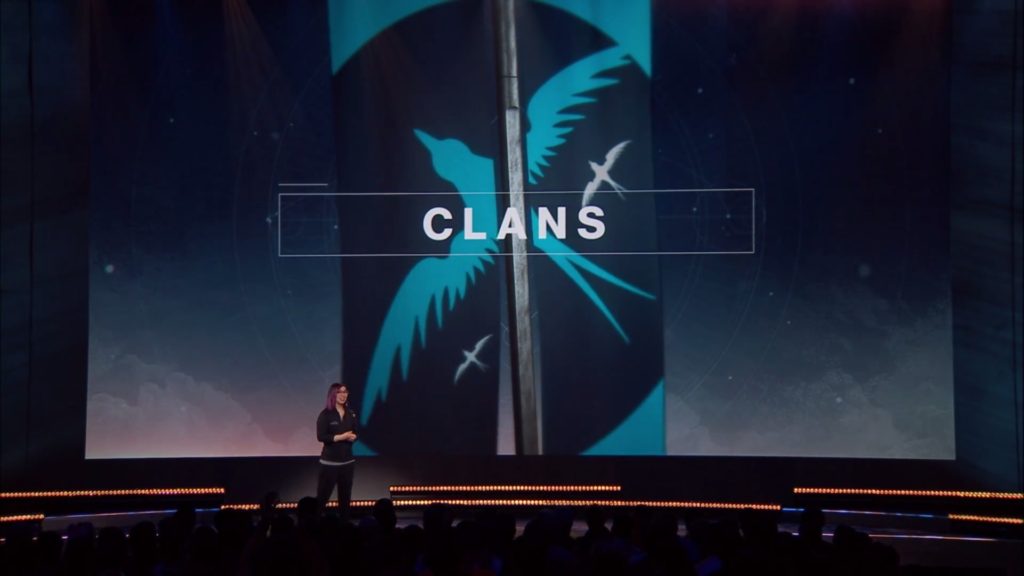 Guided Games is a system that they’re trying out that links both Solo Players and Players within Clans. Solo Players will be able to select the clan they can pair with for accomplishing certain Strikes, etc. while this also helps clans fill up empty slots in their group. 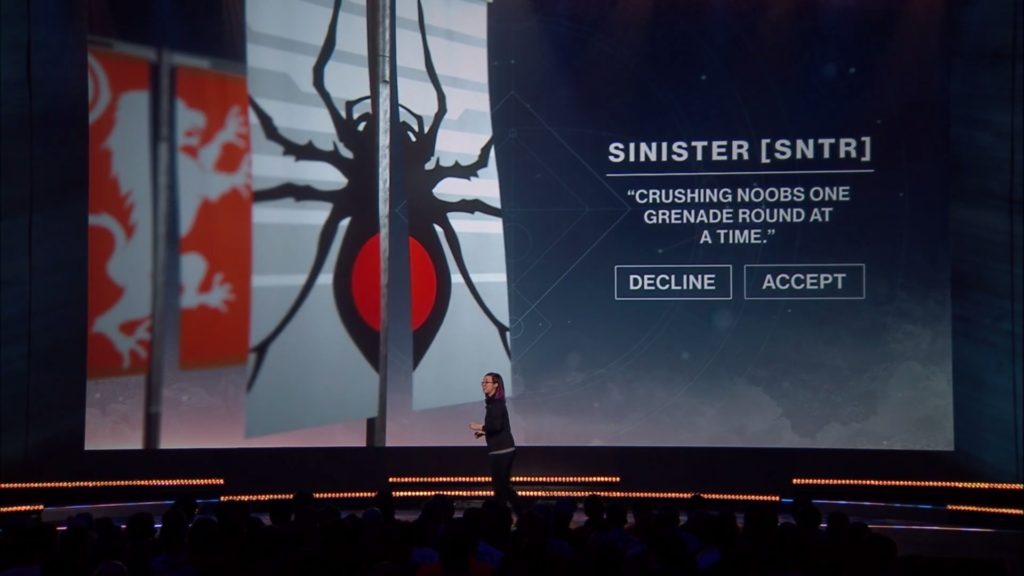 You can check out this video that summarizes the Clans and Guided Games systems here:

Destiny 2 on PC can be played exclusively on Blizzard’s Battle.Net

Welcome, Guardians! We're excited to announce our partnership to bring #Destiny2 to PC!

Destiny 2 has found a new home on its venture to the PC realm in Blizzard’s Battle.Net system. You can also check out a few details on this and an FAQ here.

That’s it! Are you looking forward to Destiny 2? Tell us your thoughts in the comments below. If you want to watch the whole Destiny 2 GamePlay Premiere, you can do so by checking out the vid below!