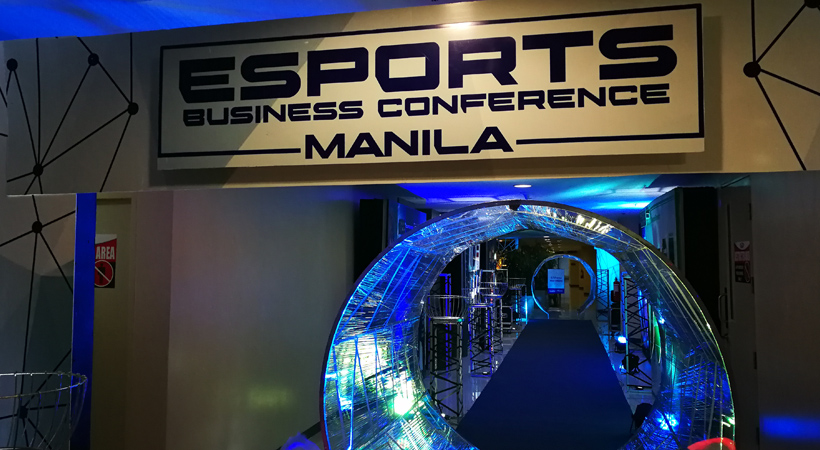 While the crowd cheered loudly for their favorite Dota 2 teams (or plays) at the SM Mall of Asia Arena for the Dota 2 Manila Masters Tournament, a different kind of unification also happened this weekend in the building right across.

Yesterday at one of the rooms of the SMX Convention Center, a group of unlikely people banded together and attended the first ever eSports Business Conference Manila hosted by MET (Mineski Events Team) and TV5.

The closed-door event invited key individuals and their respective companies who have either made an impact on the local eSports / gaming scene or are willing to take a bite into the ever-growing market. Companies put aside their differences and sat through a delightful afternoon of insightful sharing and networking on how we can all move the local gaming and eSports scene forward. 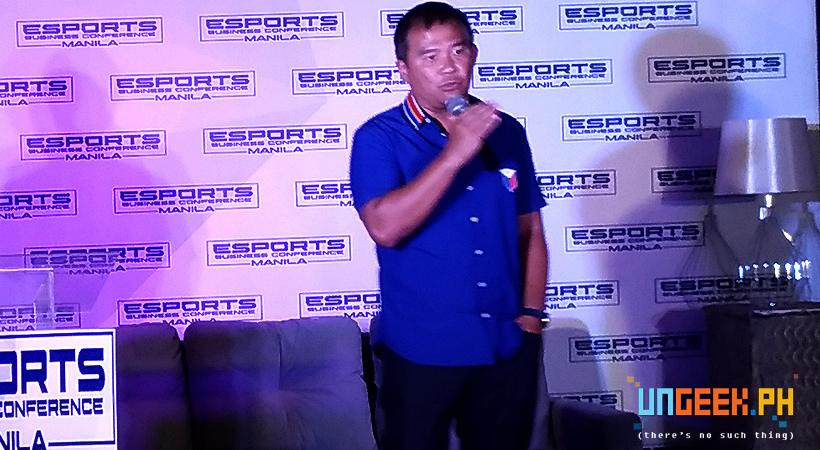 Coach Chot Reyes of TV5 remarked “eSports is just as big and massive as traditional sports. There are many similarities between esports and sports – basketball in particular. For DOTA, both have 5 players at any given time. Both sports have coaches and nutritionists. Both have stats. Even media coverage is the same, which is why it is very easy for TV5 to put eSports on free television.”

The guests comprised of people from both gaming and non-gaming sectors who came together to find opportunities in the industry. Unilever, Asia Brewery, Bacchus Energy Drink, Samsung, Secret Six, Twitch, Xsplit and whole lot more sat through the various talks, sessions and networking opportunities. There are even foreign guests from Sony Music, Sozo and Elephant (creators of Game Start Asia, a Singapore-based premiere gaming convention) who attended the event.

Yes, Venkman, we know.  eSports is still in its infancy stage here in the Philippines and it’s going to take everyone to help grow this baby along. 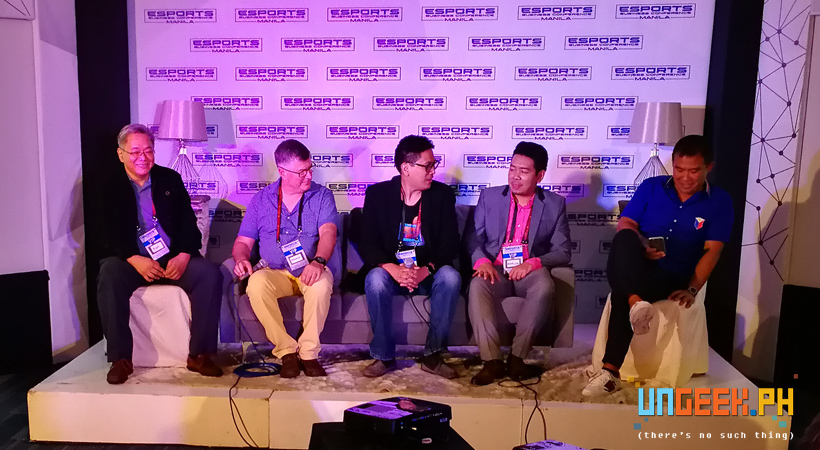 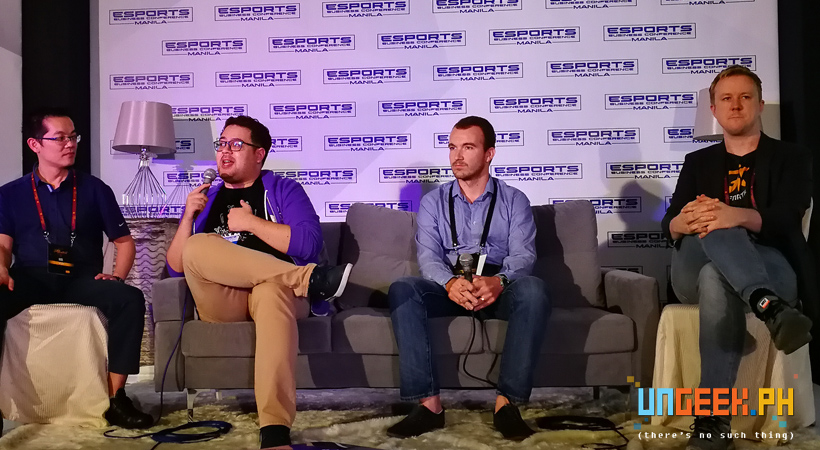 If there’s one thing that the brands should take away from that afternoon is that the Philippines is ripe for eSports as an industry and it’s an industry worth growing further – the Manila Masters is a prime example of this. The Manila Masters is the first premiere local tournament mounted after our taste of the international Dota 2 event fervor that happened last year. If the Masters performs well, we may be looking at other Masters Tournaments across the region, heck even around the globe. And that’s something worth noting considering the first leg had its origins here. For the tournament to do that, it will need support of people who believe in the game and the potential of the industry and the Esports Business Conference is an excellent first step in making sure that more support pours into this endeavor.

Here’s to MET, TV5, and the rest of the people who attended. As a gaming fan, I’m looking forward to seeing more and more brands embrace this diverse new platform and give it the recognition it truly deserves! Kudos and cheers to growing the business of gaming and eSports!