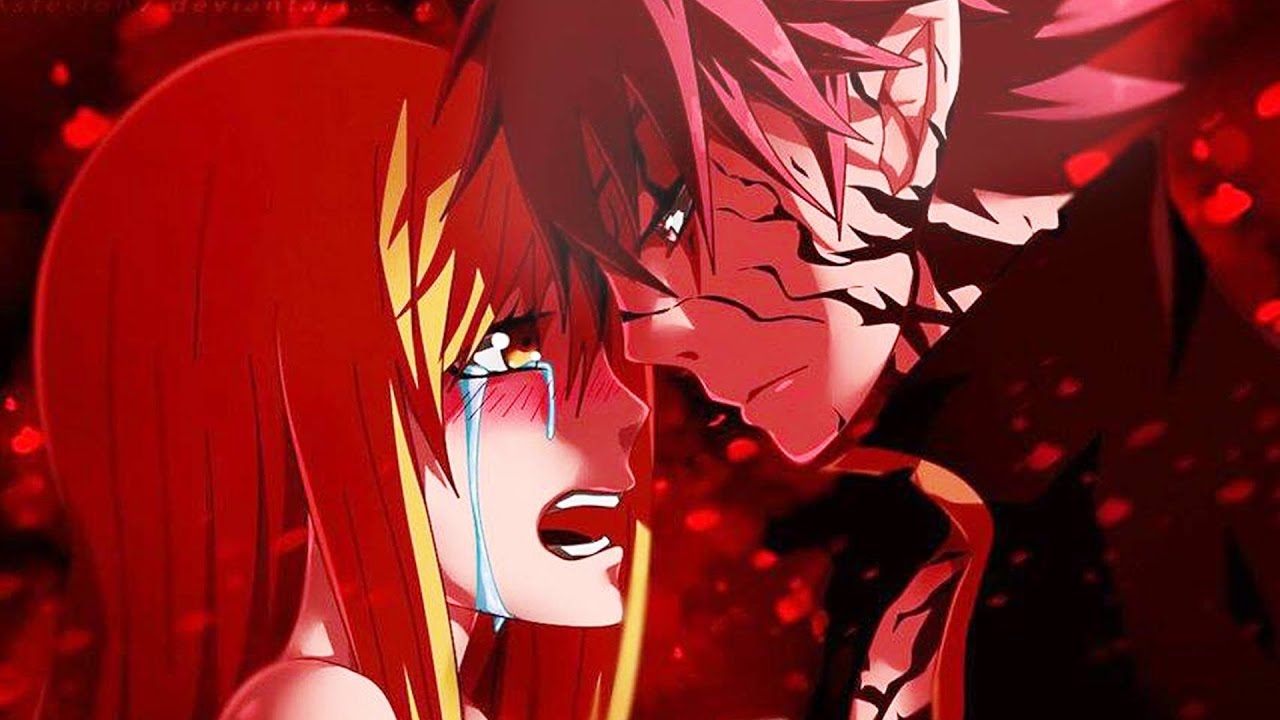 The official website for the Fairy Tail: Dragon Cry anime film just teased a web-only theme song promotional video for their latest anime film. Have a hear from the video above. 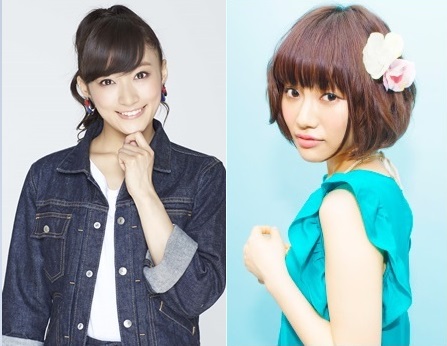 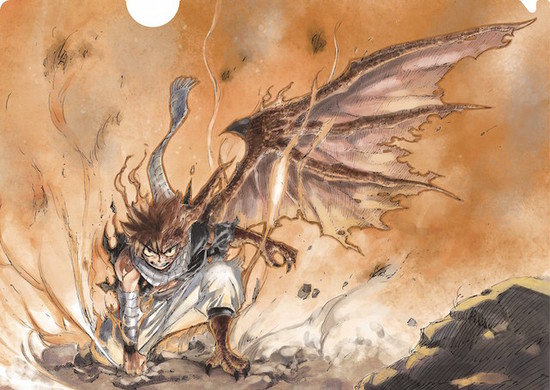 The film will launch in Japan on May 6 this year along with at least 16 countries. Expect the list of cinemas to include Thailand, France, Ireland, Australia, New Zealand, the United States, the United Kingdom, and nine countries in Central America and South America  (Source: Anime News Network)