Gru shows us who’s bad as Despicable Me 3 comes next month! 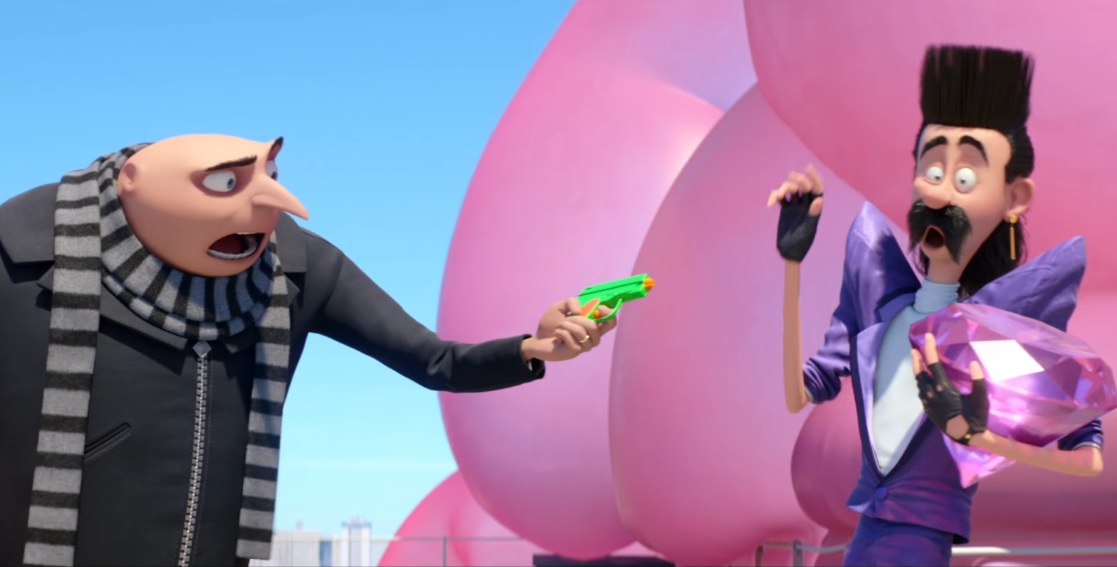 Gru’s back and he’s going to show us who’s truly the baddest man in the planet!

Universal Pictures and Illumination Entertainment also released the latest teaser poster of Despicable Me 3 giving us an idea that there may be some sibling rivalry involved in this. Meet Dru! 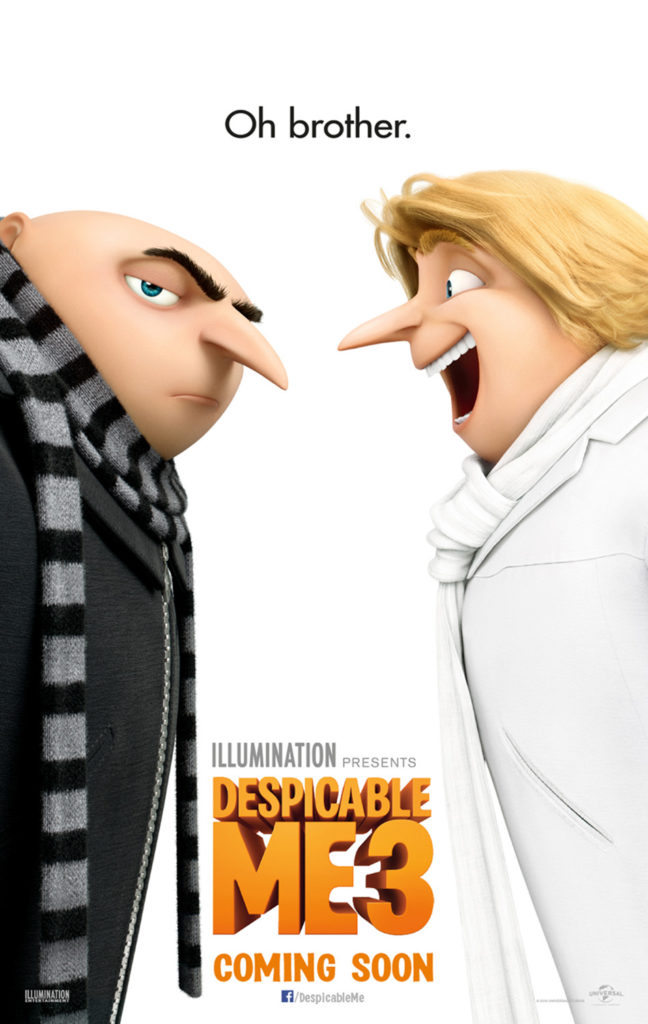 and then there’s also Balthazar Bratt, a former child star who’s grown up to become obsessed with the character he played in the ‘80s, and is now one of Gru’s foes.

So how does Dru and Balthazar fit into story of Despicable Me 3? How cute will the Minions be? How is Gru’s family doing? All these will be answered when it starts showing on June 14, 2017!

- Advertisement -
Previous articleGundam: Iron-Blooded Orphans Voice Actor Hints at a Movie Version
Next articleOh My Gods This is Actually a Keeper! | Santorini Review