Gundam Versus Set To Release Exclusively For the PlayStation 4 This September! Titled GUNDAM VERSUS the game is set for release for the PlayStation 4 in Southeast Asia (Singapore, Malaysia, Thailand, Philippines and Indonesia).

This time around the engine is built from the ground up and is made exclusively for the PlayStation 4, which will include a lot of modes to keep any mech fanatic happy. Check out the trailer below:

World famous giant robot series and notorious head-to-head smash hit series, Battle in explosive online two-versus-two and three-versus-three team battles in this all-new title built from the ground up for the PlayStation 4 system. Each playable Mobile Suit comes equipped with its own weapons systems to learn and master along with new mobility options that allow for advanced strategy to evade and outwit opponents. 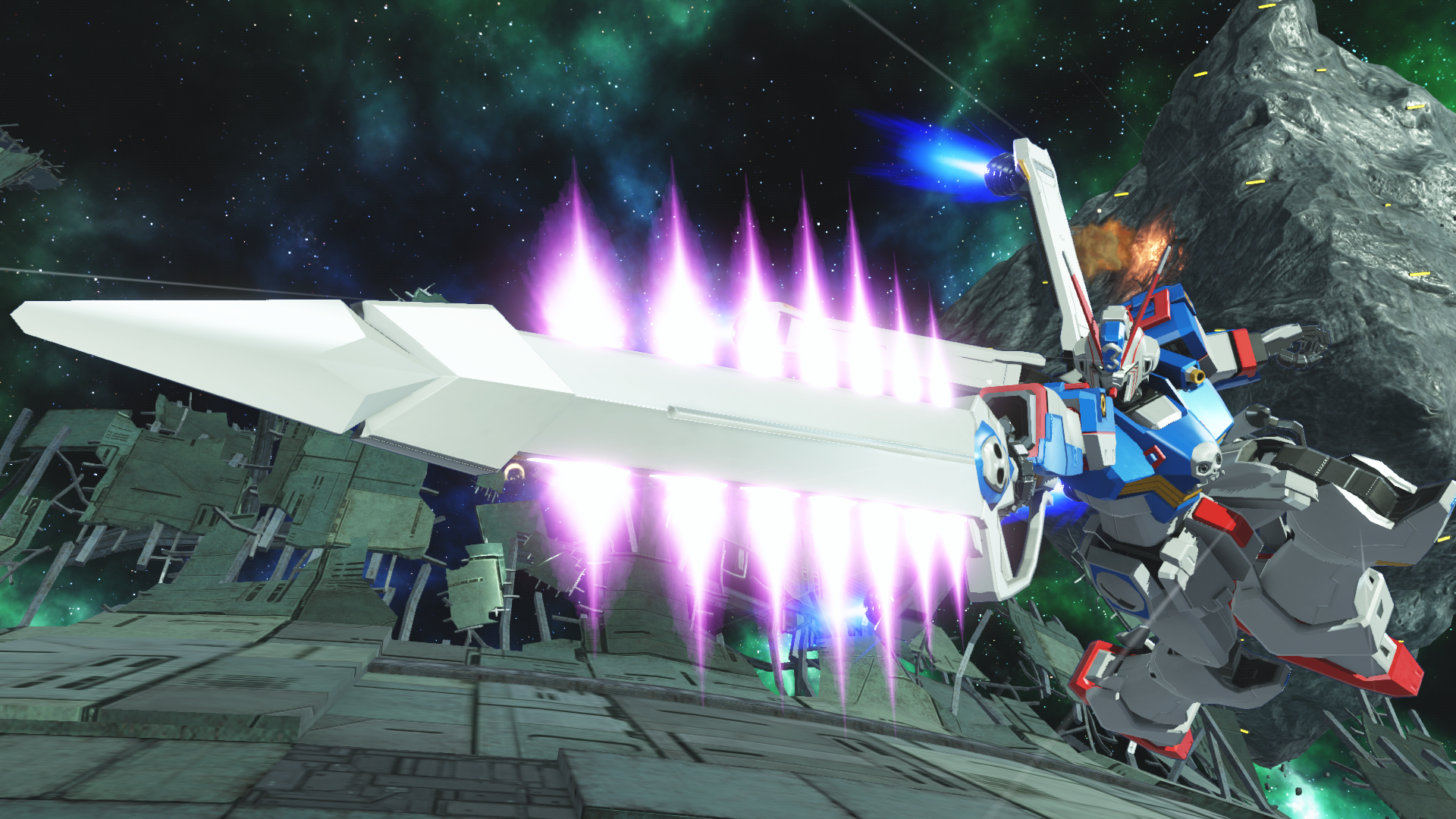 In battle you as a player will be allowed to go all out with blazing and lighting fast melee action in a robust selection of Offline and Online game modes. New quick actions bring more technical and strategic gameplay options. Call upon Striker support characters to assist you in the heat of battle. Enhance your experience choosing between two different Burst Systems: Blaze Gear and Lightning Gear, each with their fighting characteristics that enhance melee combat, augment lock-on range and more!

Players will also be able to beat the best player on Earth with the Online Matchmaking now deployed on worldwide servers. 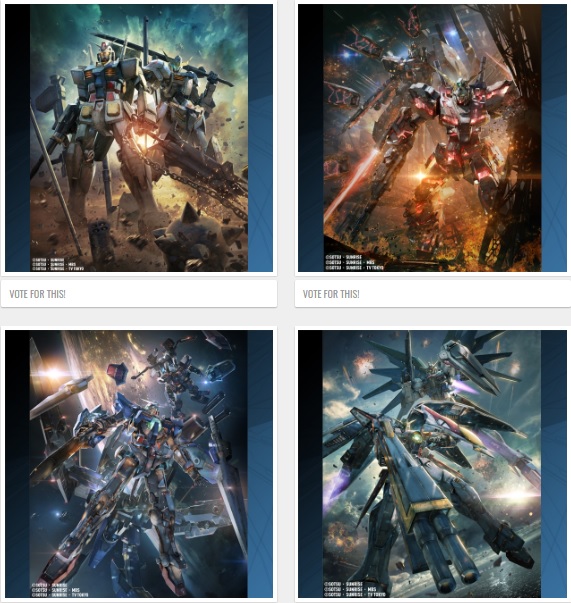 If that’s not enough, players will also have the opportunity to choose which visual art the game will use once the title rolls out. Starting from today fans can vote for their favorite image among 4 exclusive GUNDAM VERSUS artworks, with the most votes ending up as the front cover of the game. Check the voting site here for the images. 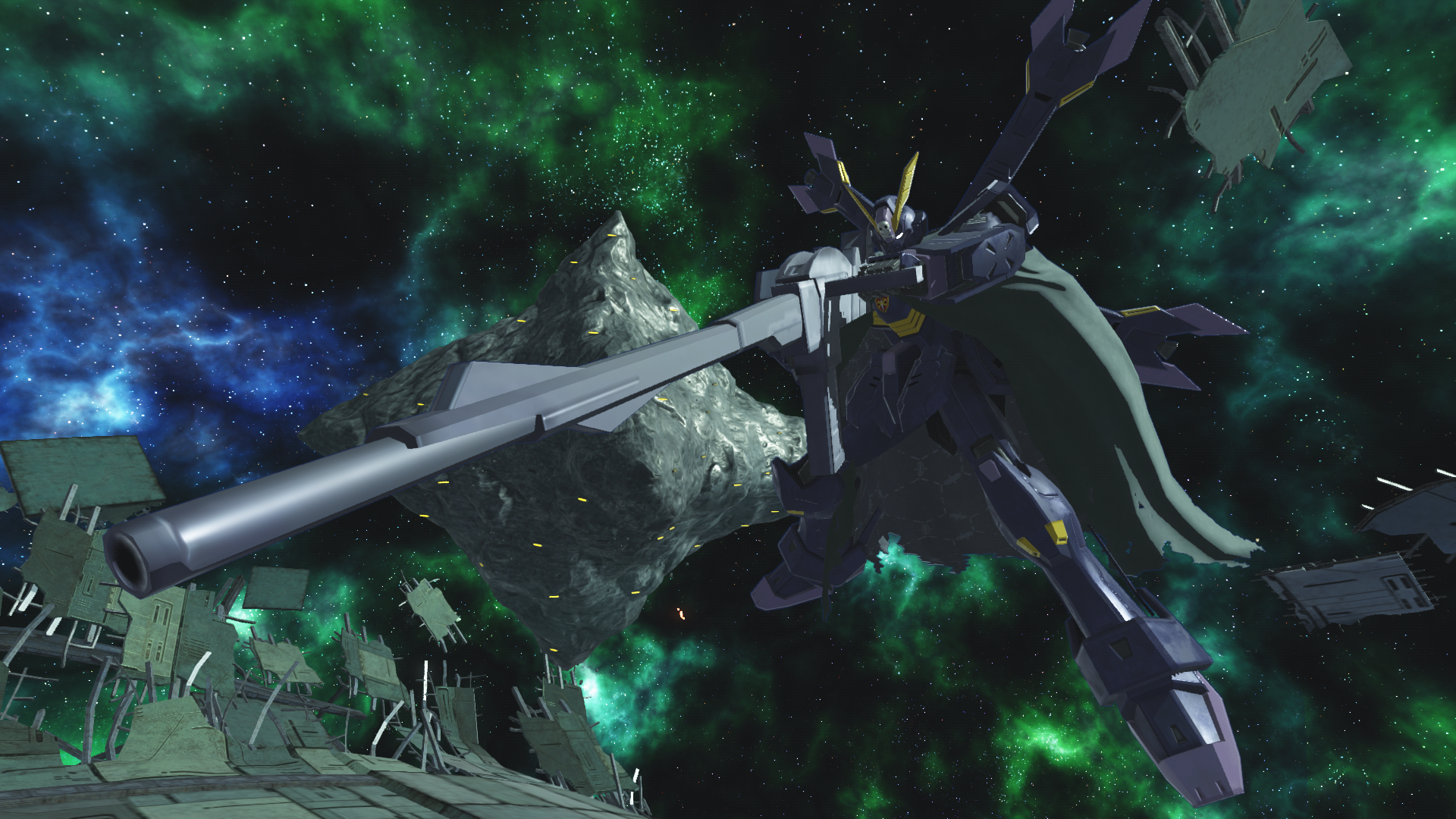 Gundam Versus deploys this September 2017.

- Advertisement -
Previous article
COD returns to its roots with CALL OF DUTY: WWII!
Next article
COSMUNITY is the Geek App for us Cosplayers!