Hide your wallets and credit cards because the Dota 2 International 2017 Battle Pass is now available! 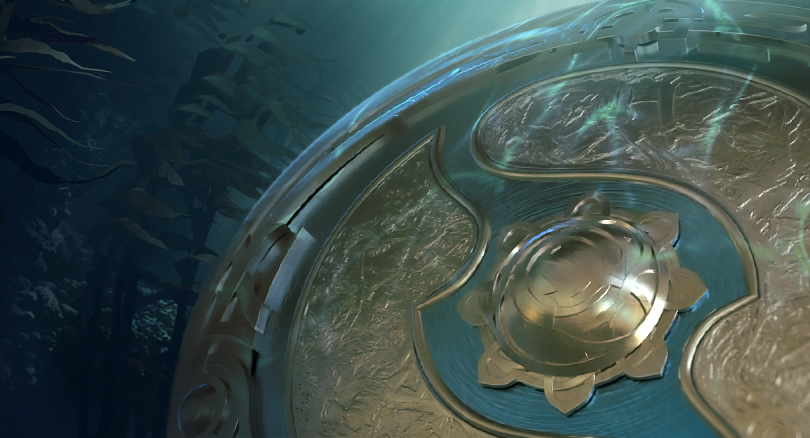 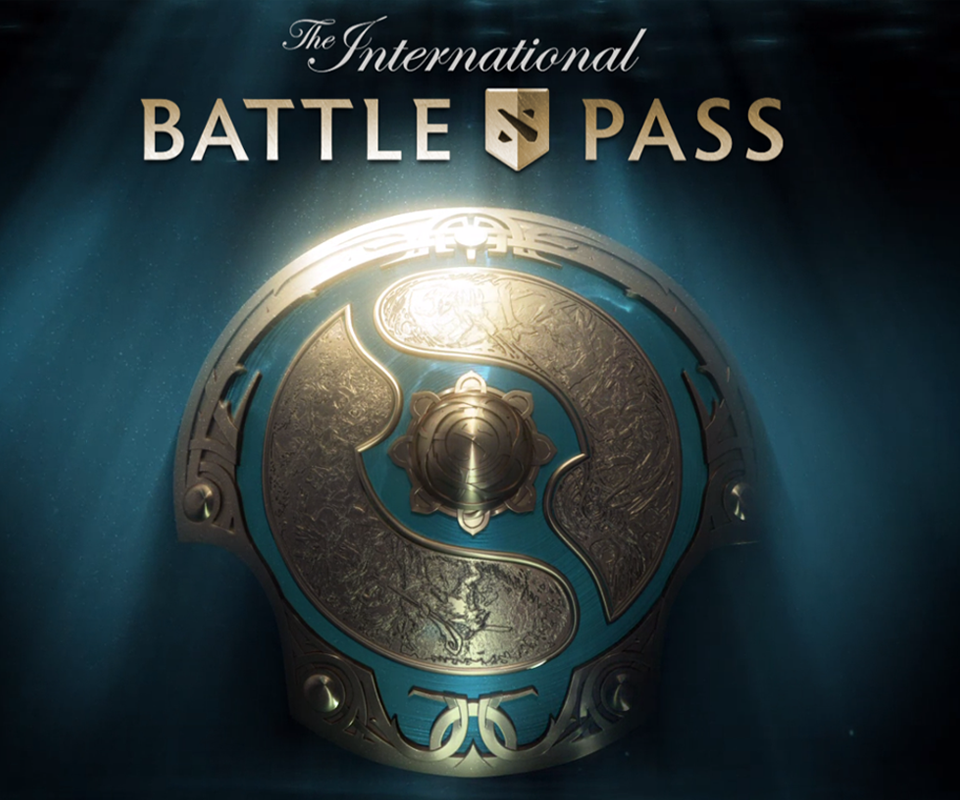 It’s that time of the year again where we get to throw absurd amounts of money to collect digital items! That’s right folks, building up to The International 2017, the TI7 Battle Pass has already been announced and with it, the Compendium for the tournament! Dota 2 players know more than anyone else that purchasing the battle pass will yield AWESOME and EXCLUSIVE goodies and this year is no exception, check out some of the new features of the 2017 Battle Pass below! 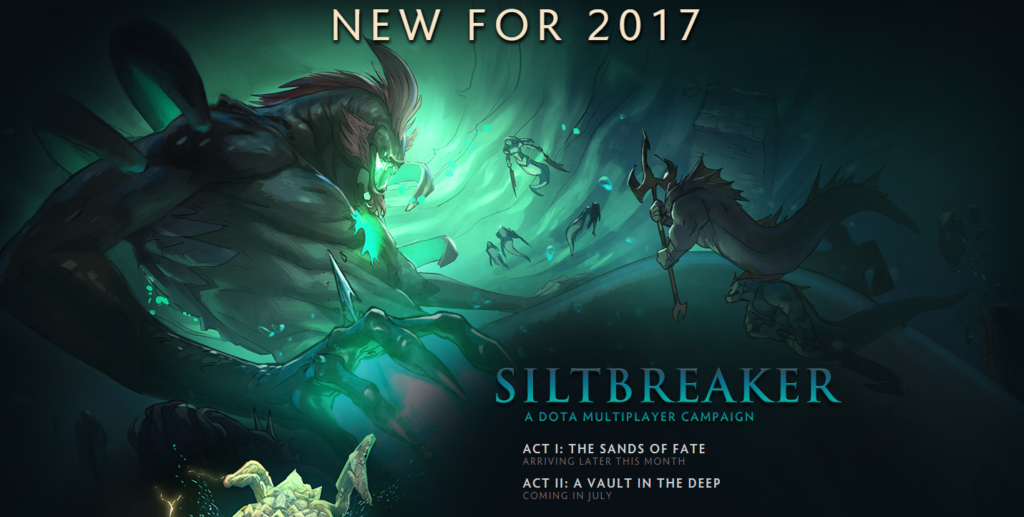 Siltbreaker will be a new multiplayer campaign where you and your friends can team up to partake in an underwater adventure into the depths of the dark reef and best of all, claim the extremely rare Desert Baby Roshan as your prize if you are lucky enough! What’s good with this is that it looks like the event will actually have a story arc to it, which is great! It would be a nice touch to actually add lore to the whole Dota 2 universe and this is a good step. If you have not noticed by now, the 2017 Battle Pass has an aquatic theme of sorts, and we can only guess how that will spill over to the other features and prizes of the pass.

Team Quests are also new this year, allowing players to team up with others to complete specific goals that will reward you with battle points to further level up your compendium. Need that extra level to get that oh so elusive immortal treasure? Play a game, strike out the quests, and level up!

What’s a competition without showing the world who’s boss? Let everybody know that you’re the biggest Dota 2 geek around with your knowledge of Dota 2 mechanics! Answer trivia questions correctly to earn points and rise up the rankings as literally the player who knows it all!

Upon purchasing the battle pass, you’ll be able to receive a whole bunch of rewards at level 1, one of which is a new evolving courier called Hermes the Hermit Crab! Over the past few years, the evolving courier has been a staple reward for Compendium owners and this year is no different. Get to unlock more styles for Hermes as you level up your Compendium. 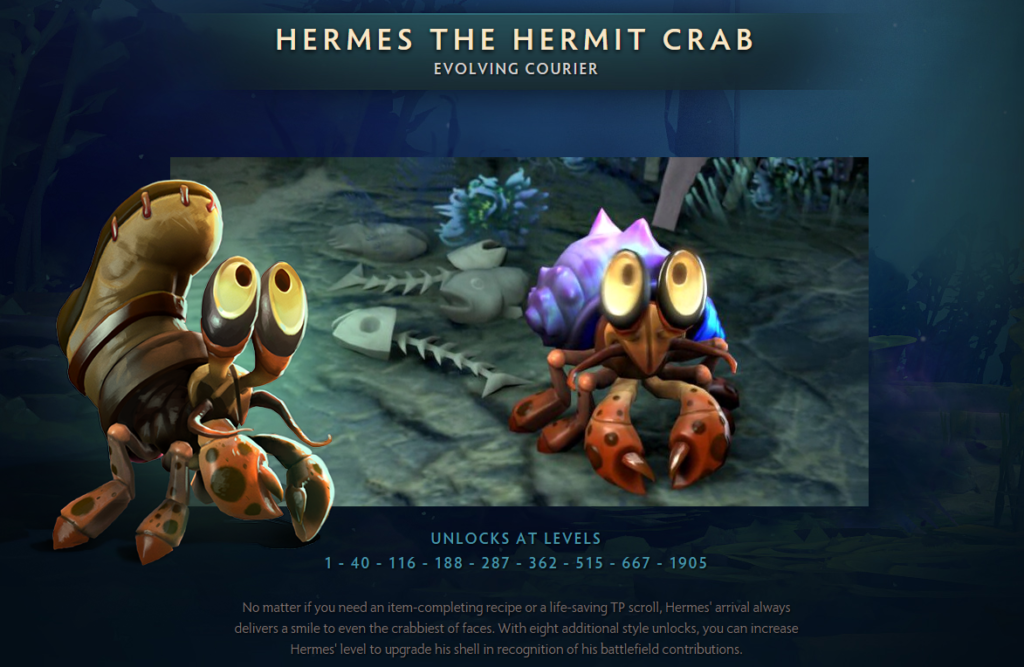 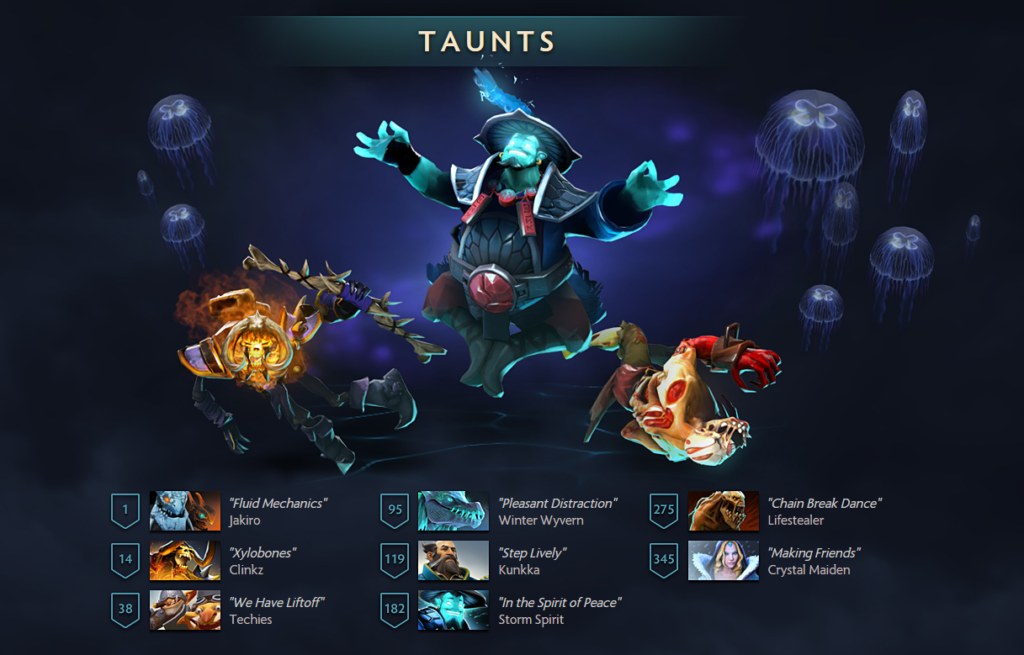 Another level 1 reward is a new taunt for Jakiro! As you move along the Compendium levels, you get to unlock more taunts for heroes such as Clinkz, Techies, Winter Wyvern, Kunkka, and much more! Don’t just beat your opponents into submission, taunt them too while you’re at it!

One of the most sought after rewards for every Compendium owner is the new terrain that comes along with the battle pass. The terrain pack will allow you to switch your map into a different setting, and this time around, the 2017 reward is a terrain called Reef’s Edge! It’s basically an underwater map with sunken ships and loot at every corner! Now, crossing the middle river is soooo 2016, this time you’re fully submerged underwater! It’s a long way from level 1, so start playing! 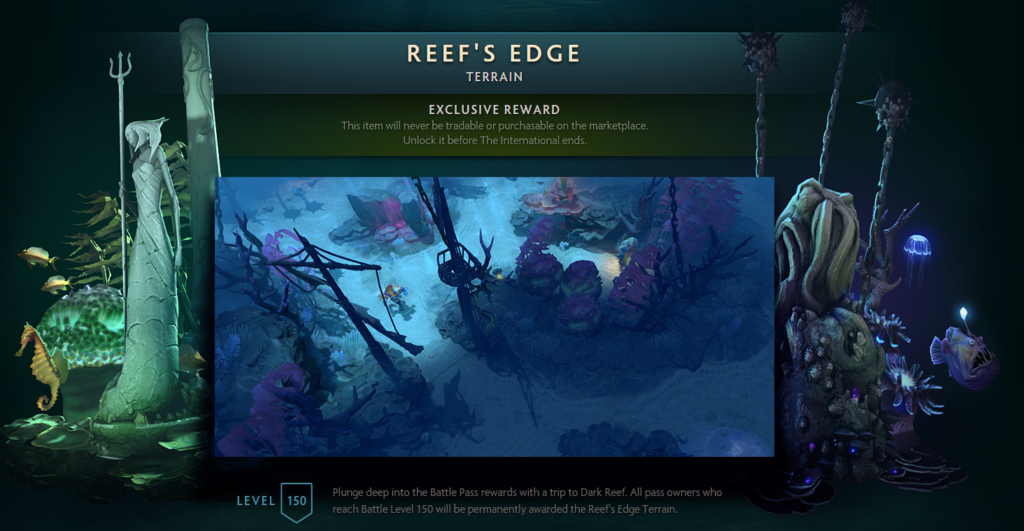 There are many more rewards to be had for the 2017 battle pass apart from the ones pointed out up top, remember there are also Immortal rewards that have 3 tiers that will be unlocked as we move closer and closer to The International. These Immortal rewards will provide you with an exclusive item or skin to a specific hero that you can only get via the Compendium so if you want to get them all, you’ve got to brush up on your Dota 2 skills and keep playing to hype yourself up even more for TI7!

Are you purchasing a 2017 Battle Pass? We already have! Let us know if you’ll be getting one, we’d love to hear about what you think of the rewards for this year! Check out some more screenshots of the in-game rewards below! 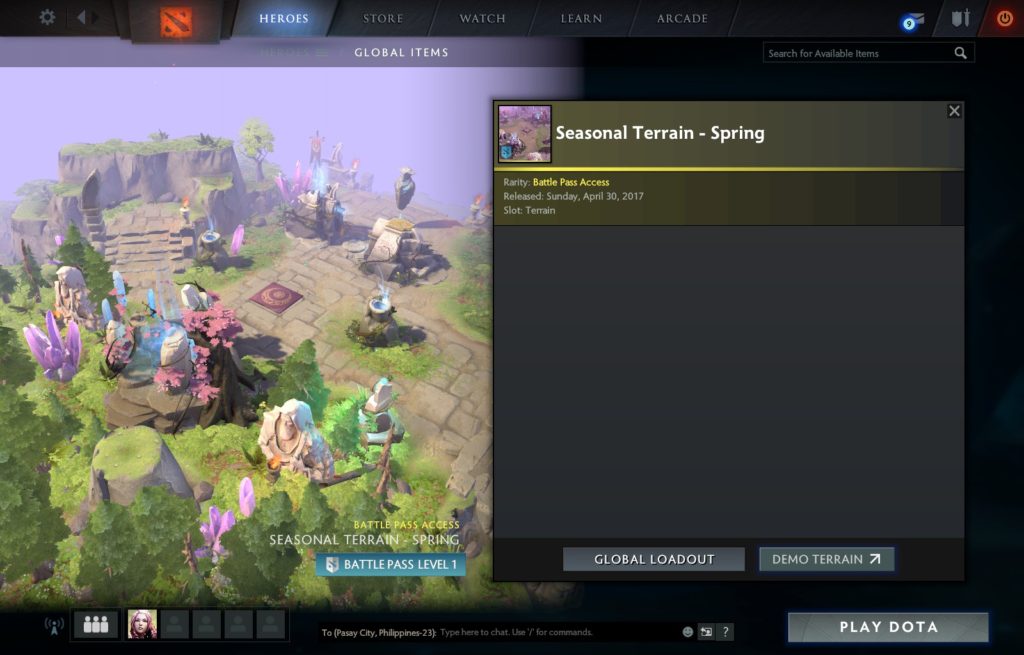 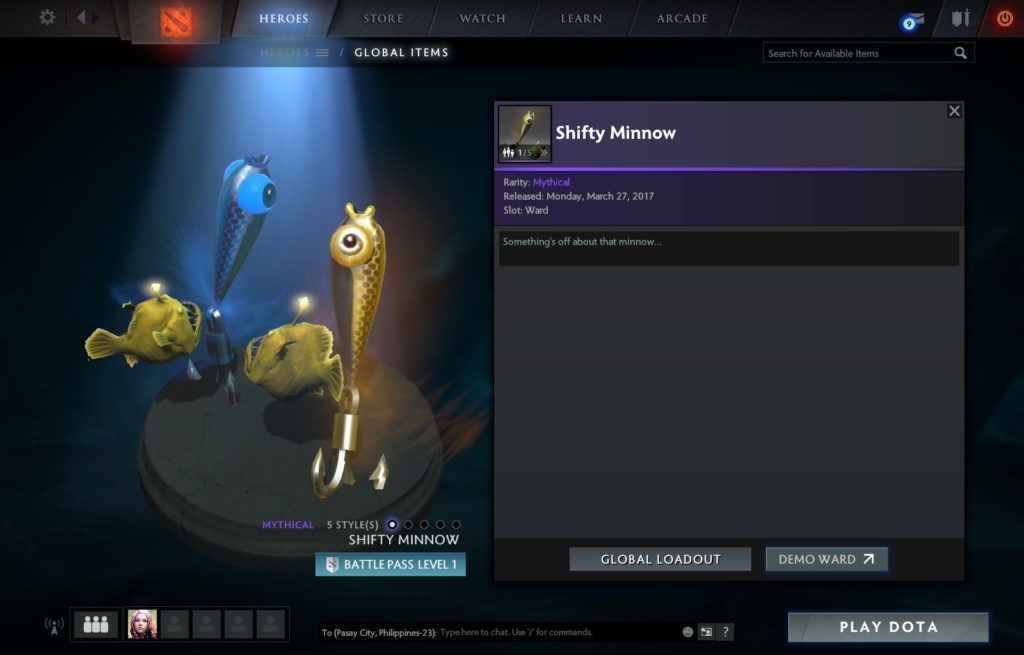 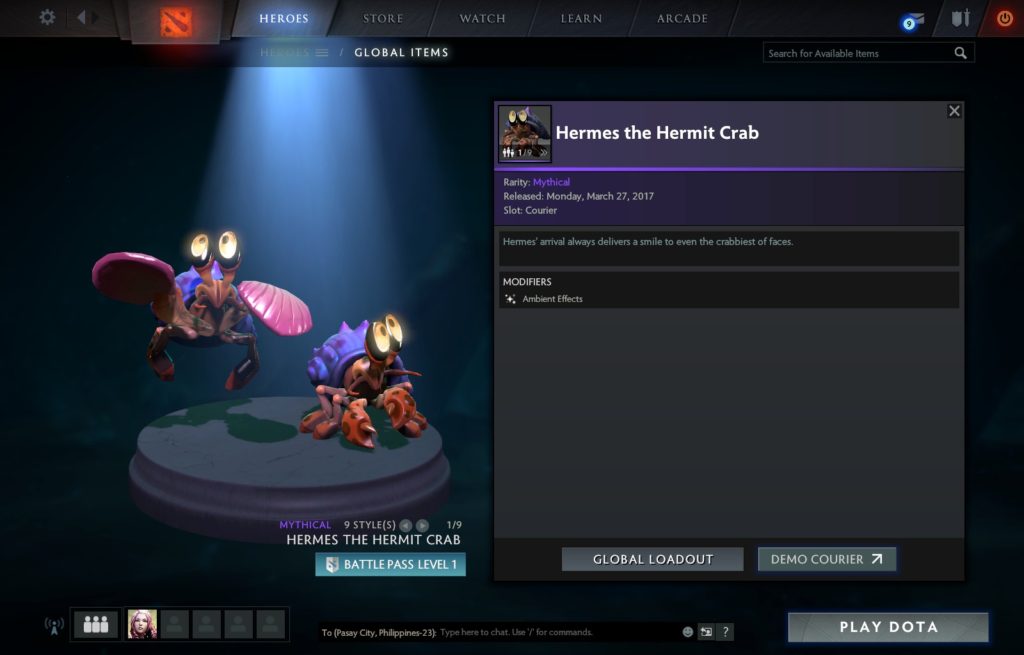 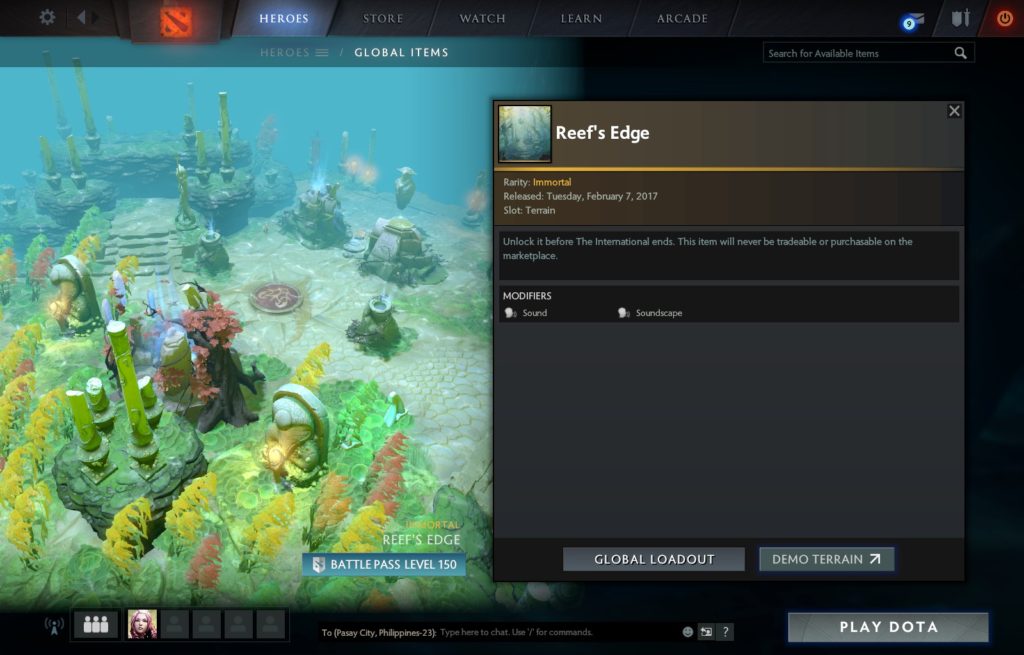 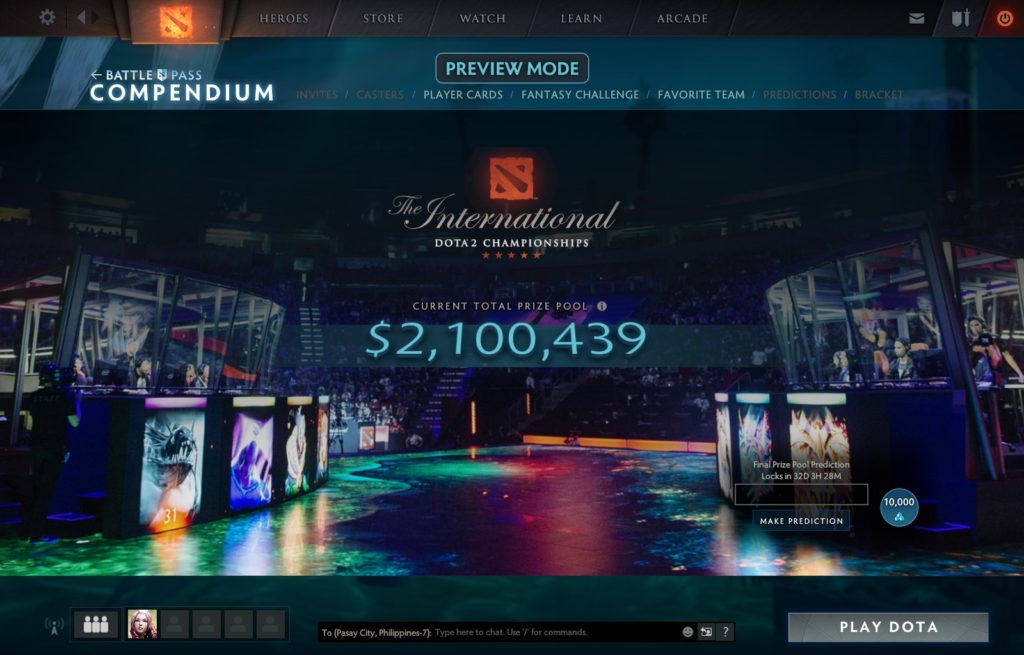 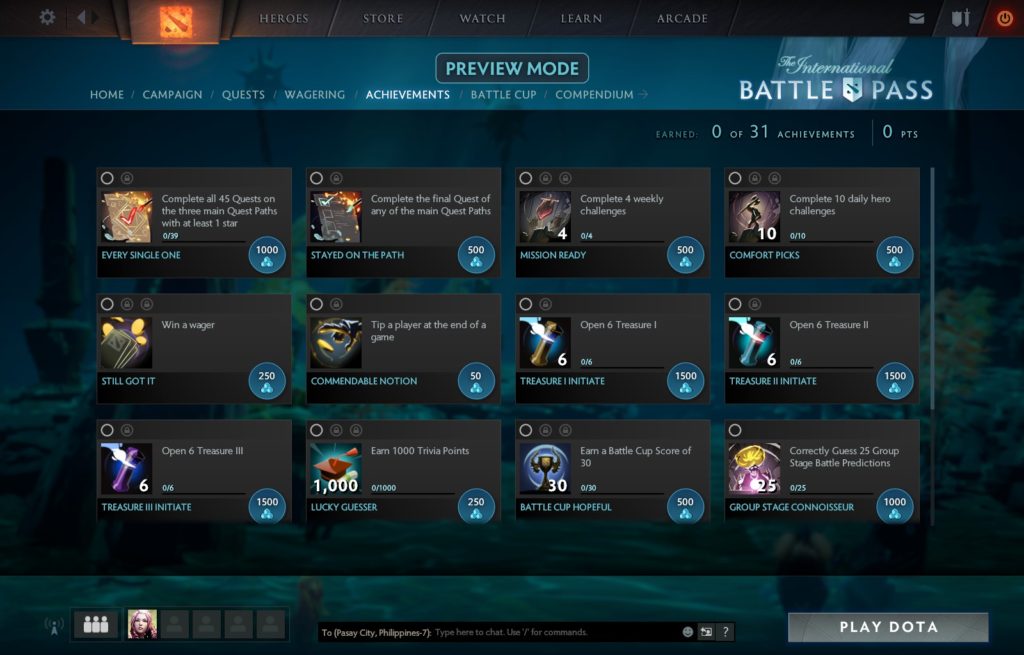