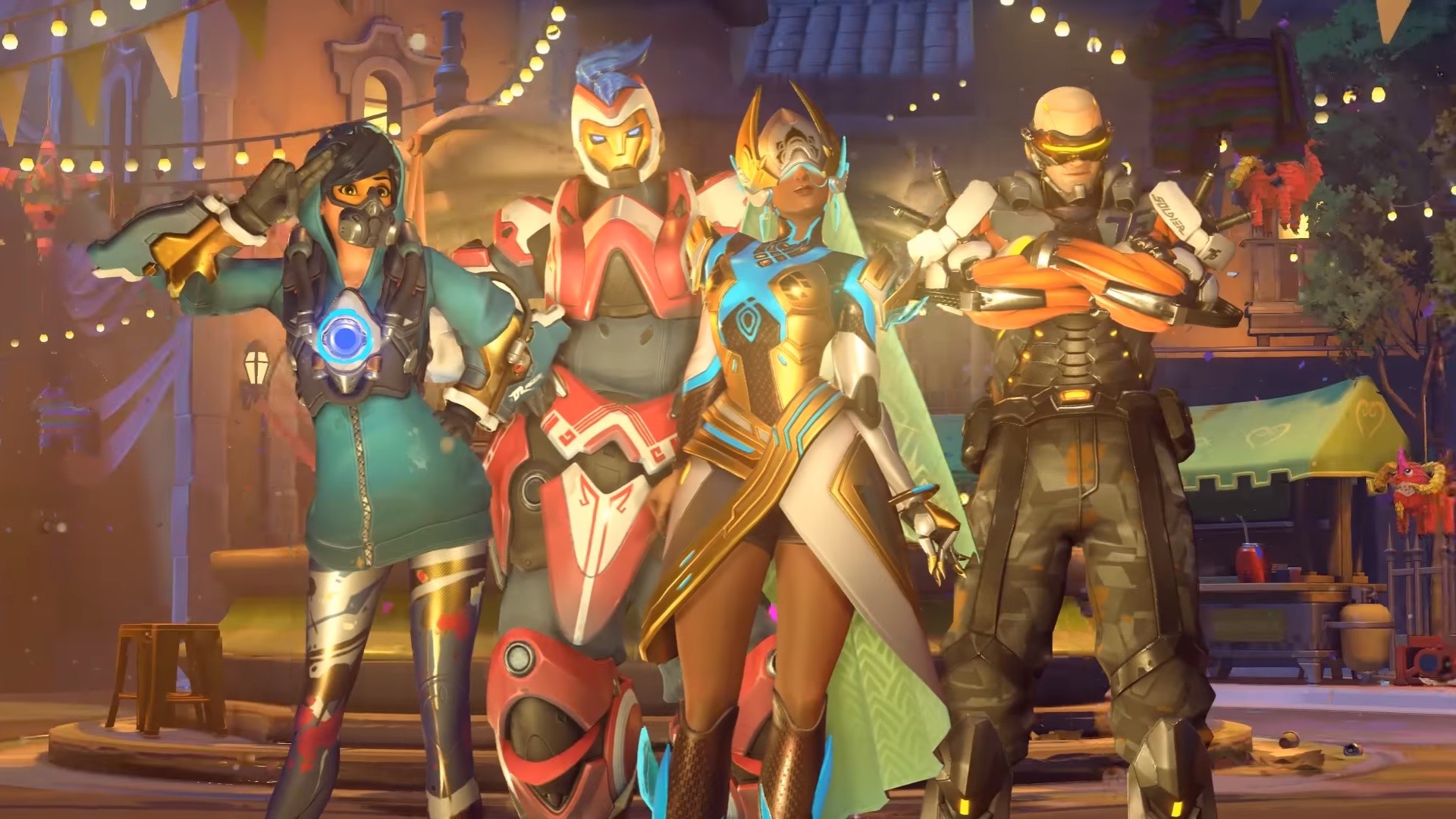 Damn… has it really been a year already? As one of my personal favorite games to date, I’m so happy that I was able to see this game continue on and grow! Definitely deserving of its title as 2016 Game of the Year. Now, the Overwatch anniversary is live and the loot is just so quirky and fun! We have so much stuff to check out because this event is PACKED AF! 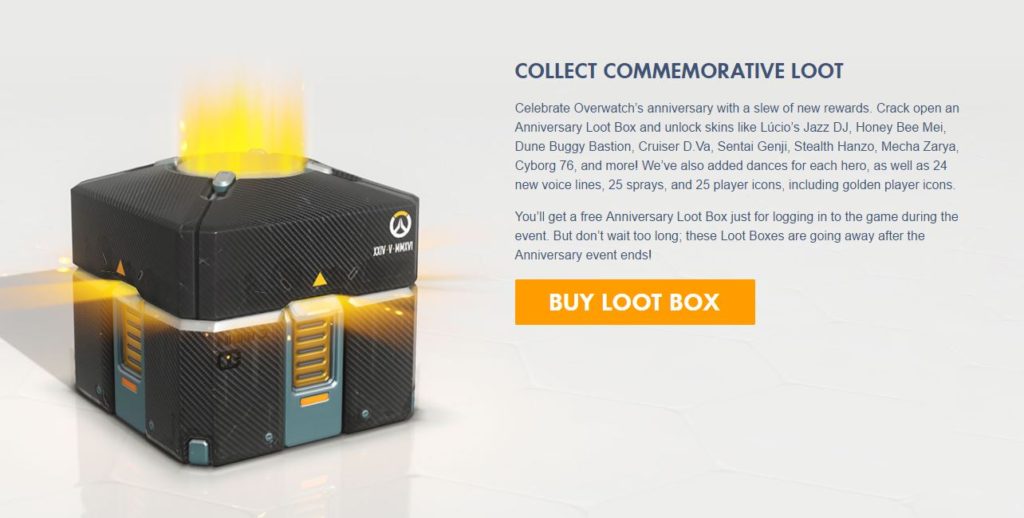 Helloooo new loot box! Yup, inside one of these babies is at least ONE item from the Overwatch Anniversary Set and there are over 100 cosmetic items once again. Yes, we all get a free loot box and, yes, we can get them via purchase, exp rewards, and arcade grinding. 🙂

THEY’RE ALL SOOOO GOOD! My wallet is going to hate me (again)… T__T Right off the bat, I’m saying that I want Cruiser D.Va, Graffiti Tracer, Cyberninja Hanzo, Sentai Genji… nevermind. ALL! I WANT THEM ALL! I hope I luck out with my boxes and/or gain enough in-game gold to buy them T__T 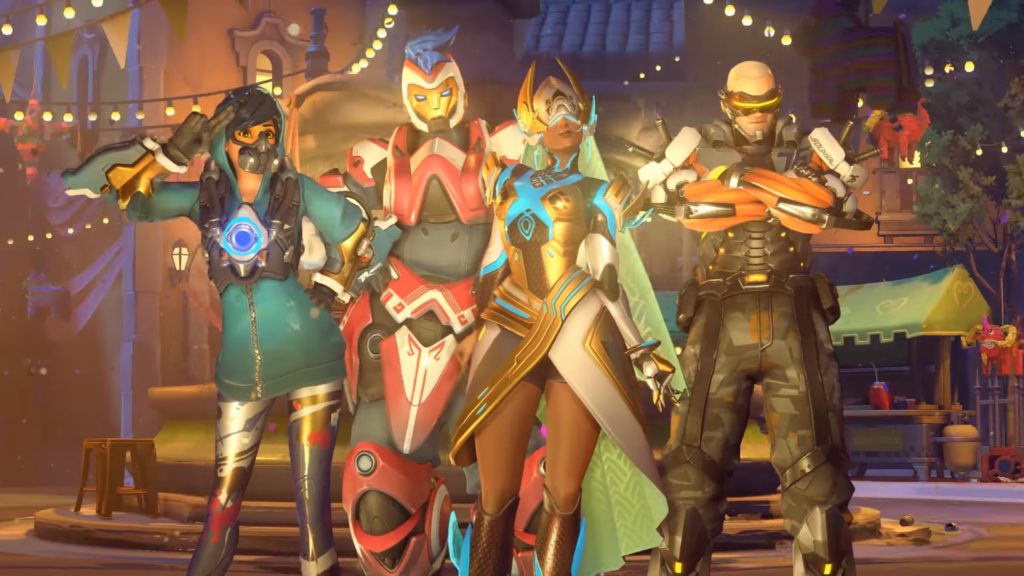 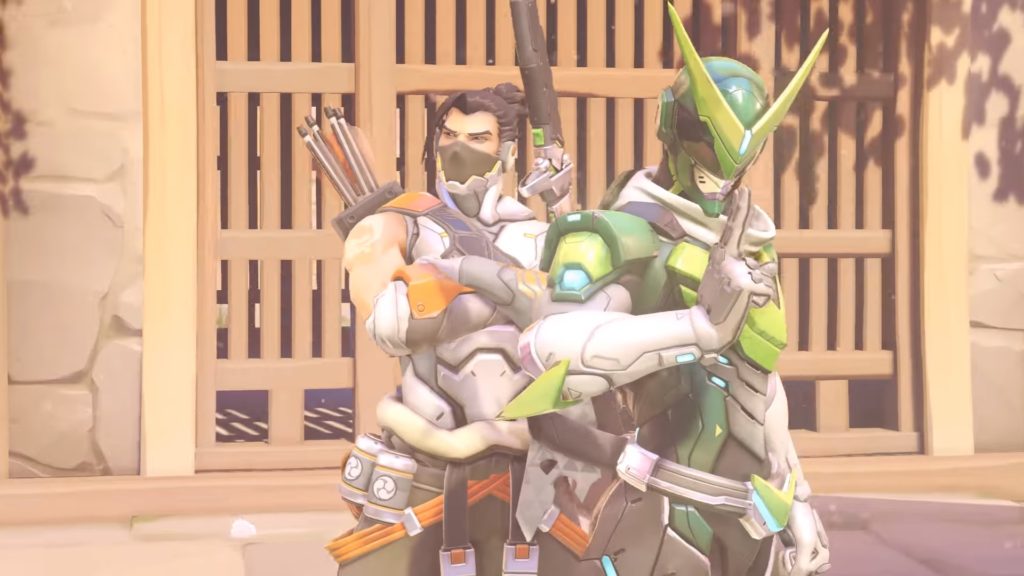 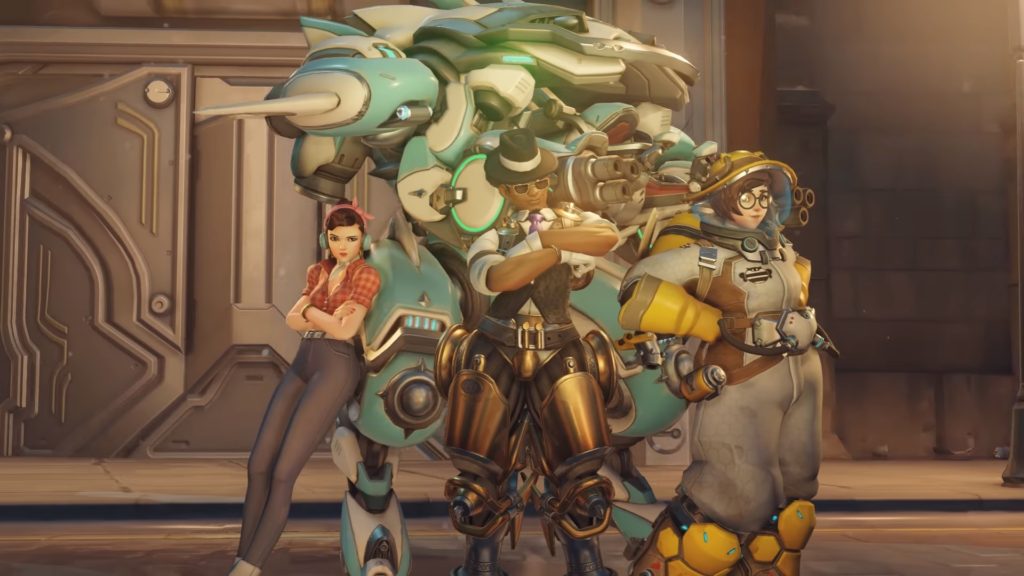 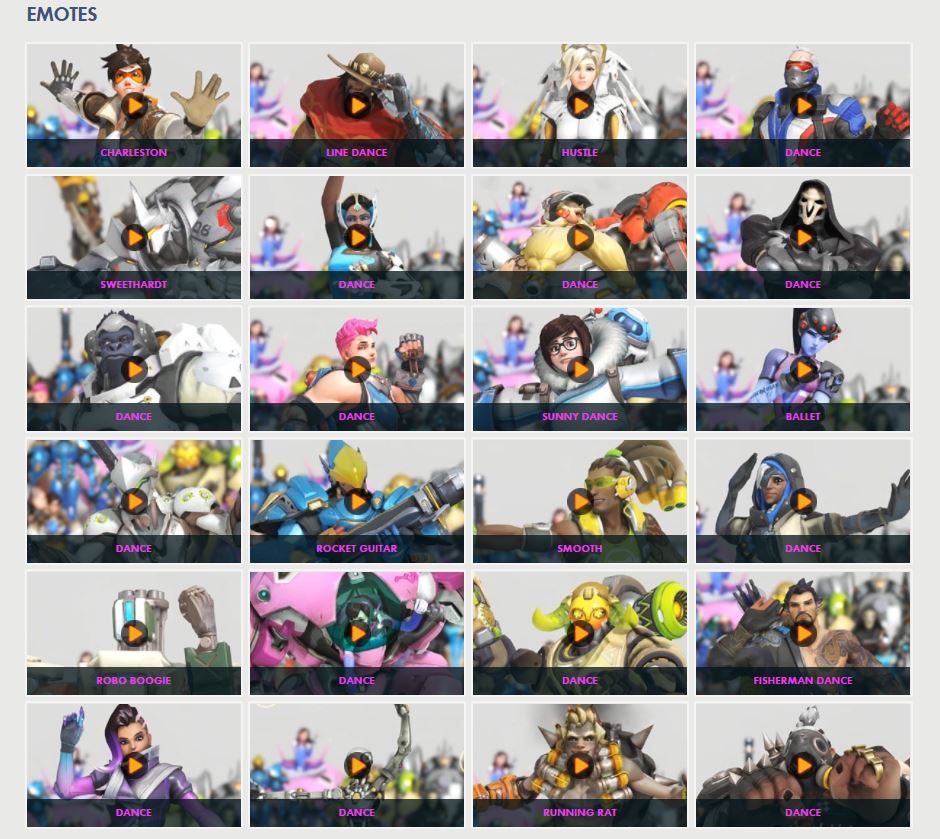 Watch your favorite characters celebrate the Overwatch Anniversary as they PARTY HARD! The dance moves are adorable and there are a lot! Available also in the Anniversary Loot Box.

To add even more layers of Epic to this Anniversary Extravaganza, the event also features three 3v3 Arena Maps that you can explore as you do battle inside them. 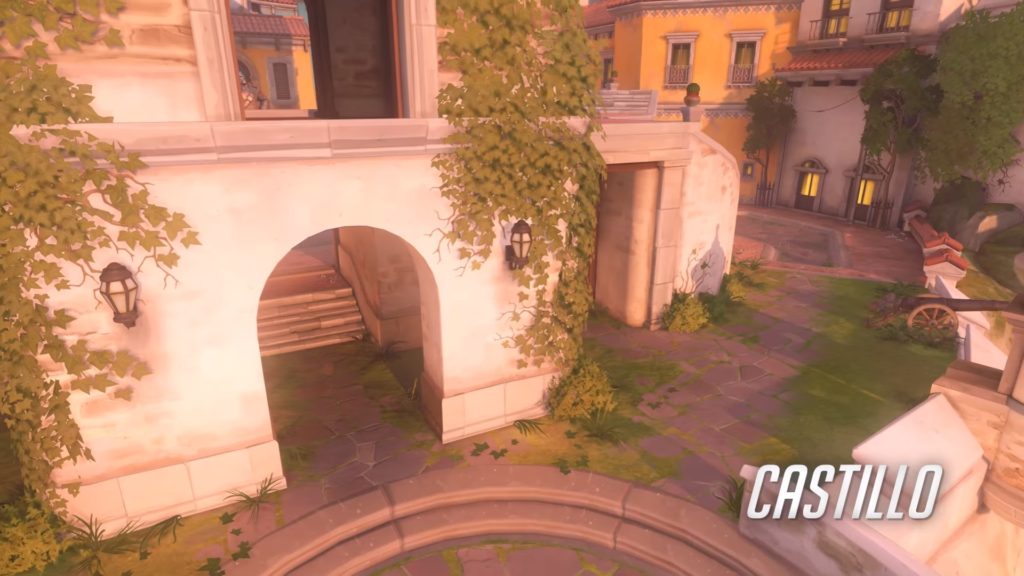 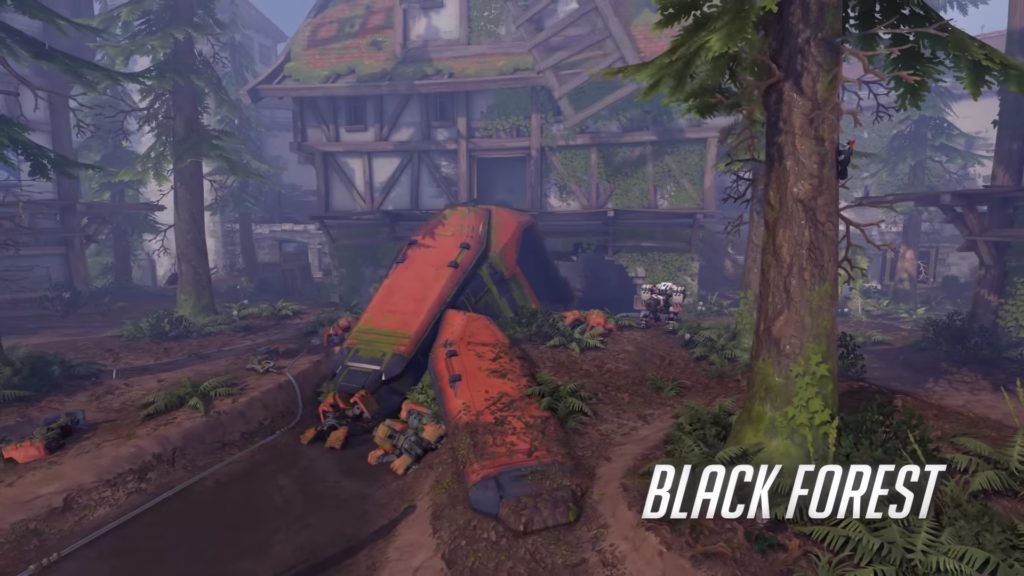 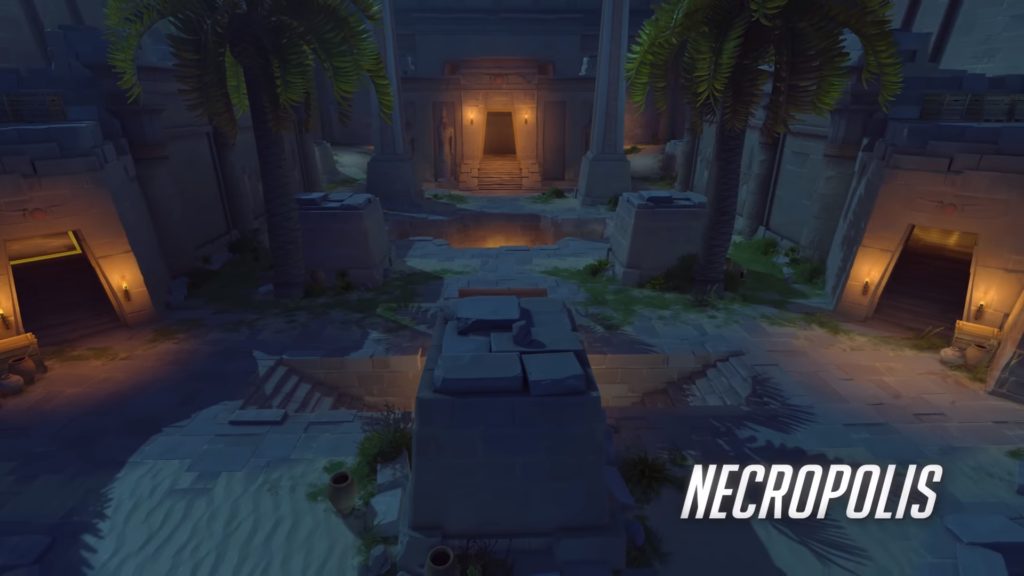 Like what you see? Well then, GET IN THERE! It’s a PARTY after all and it’s LIVE RIGHT NOW! Event will last until June 12 only so be sure to enjoy it to the fullest. For more info, you can check out the Overwatch Anniversary’s official page HERE!