Relive the Epicness of the Manila Masters! 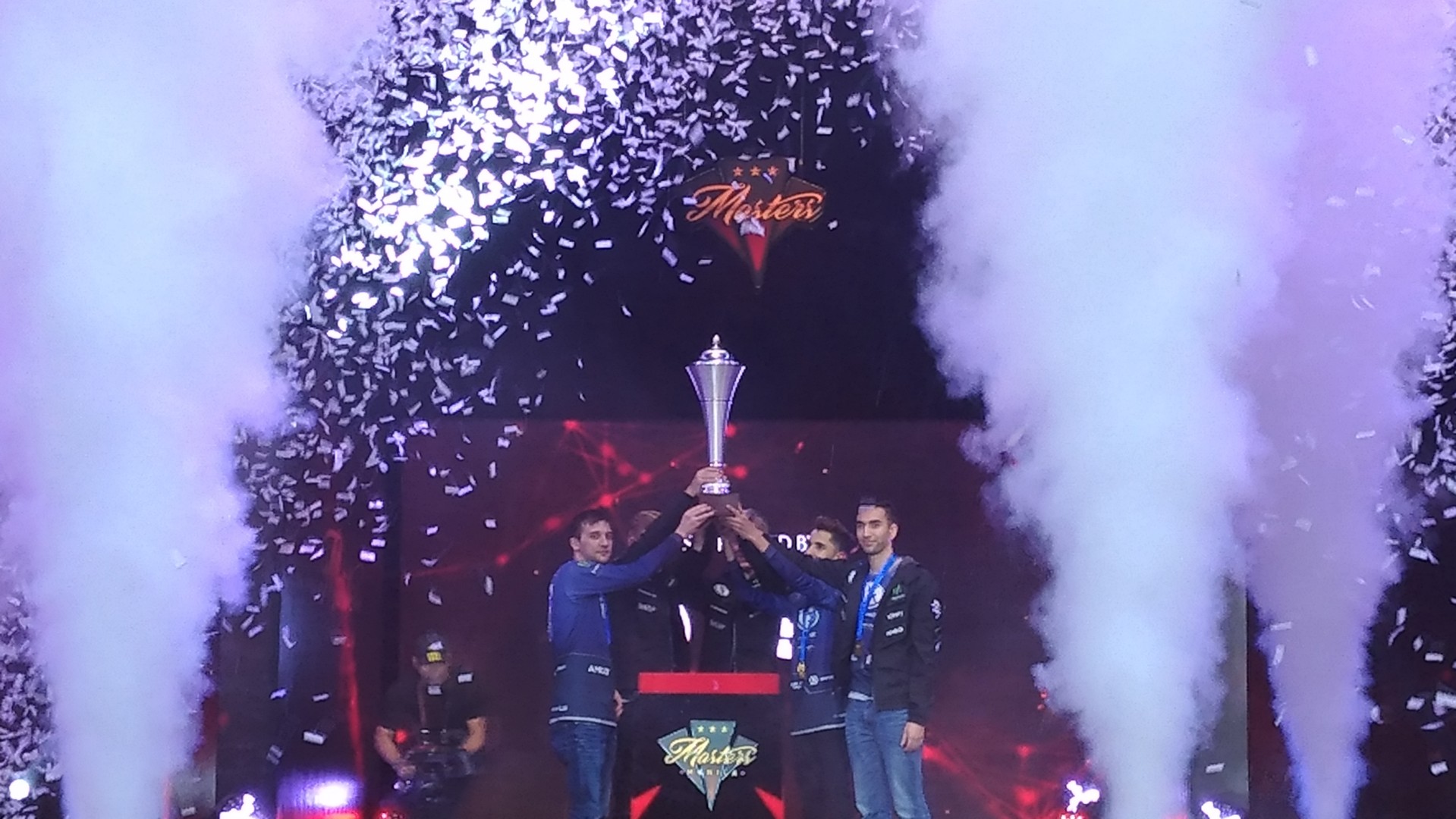 If you want to watch everything that happened you can check out the videos from the MineskiTV Twitch Channel! You can head over there for a menu of videos available. Below, is the first video of the Grand Finals!
Watch live video from MineskiTV on www.twitch.tv

There were A LOT more epic moments and, all in all, it was a damn good experience. We look forward to  Manila Masters 2018, which was confirmed during the event! 🙂