Resident Evil Film Franchise Will Get a Reboot, Says Producer 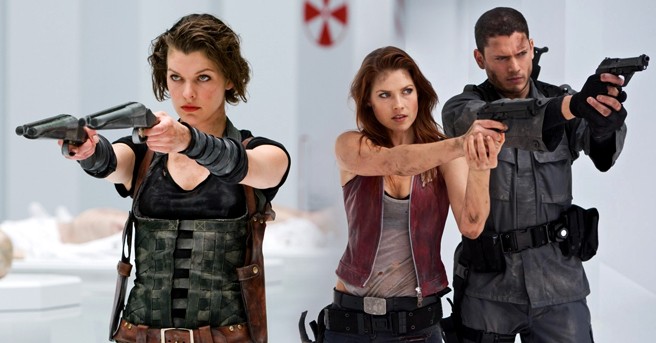 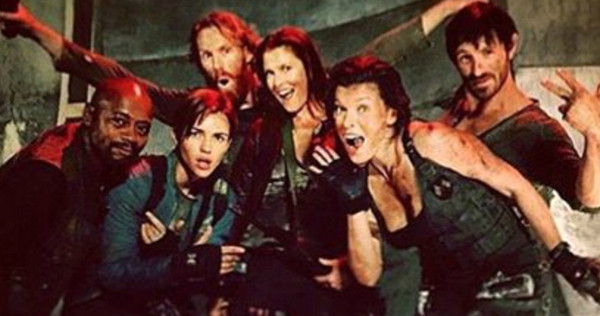 You thought the Resident Evil movie franchise ended with “The Final Chapter?” Well surprise! According to Variety, Martin Moszkowicz from production company Constantin Film confirmed with the news magazine that they are planning a reboot for the film adaptations.

To those unaware, Constantin Film produced all the six Resident Evil movies, which premiered in 2002 with actress Milla Jovovich as Alice and directed by Paul W.S. Anderson. The story concluded last year with Resident Evil: The Final Chapter. 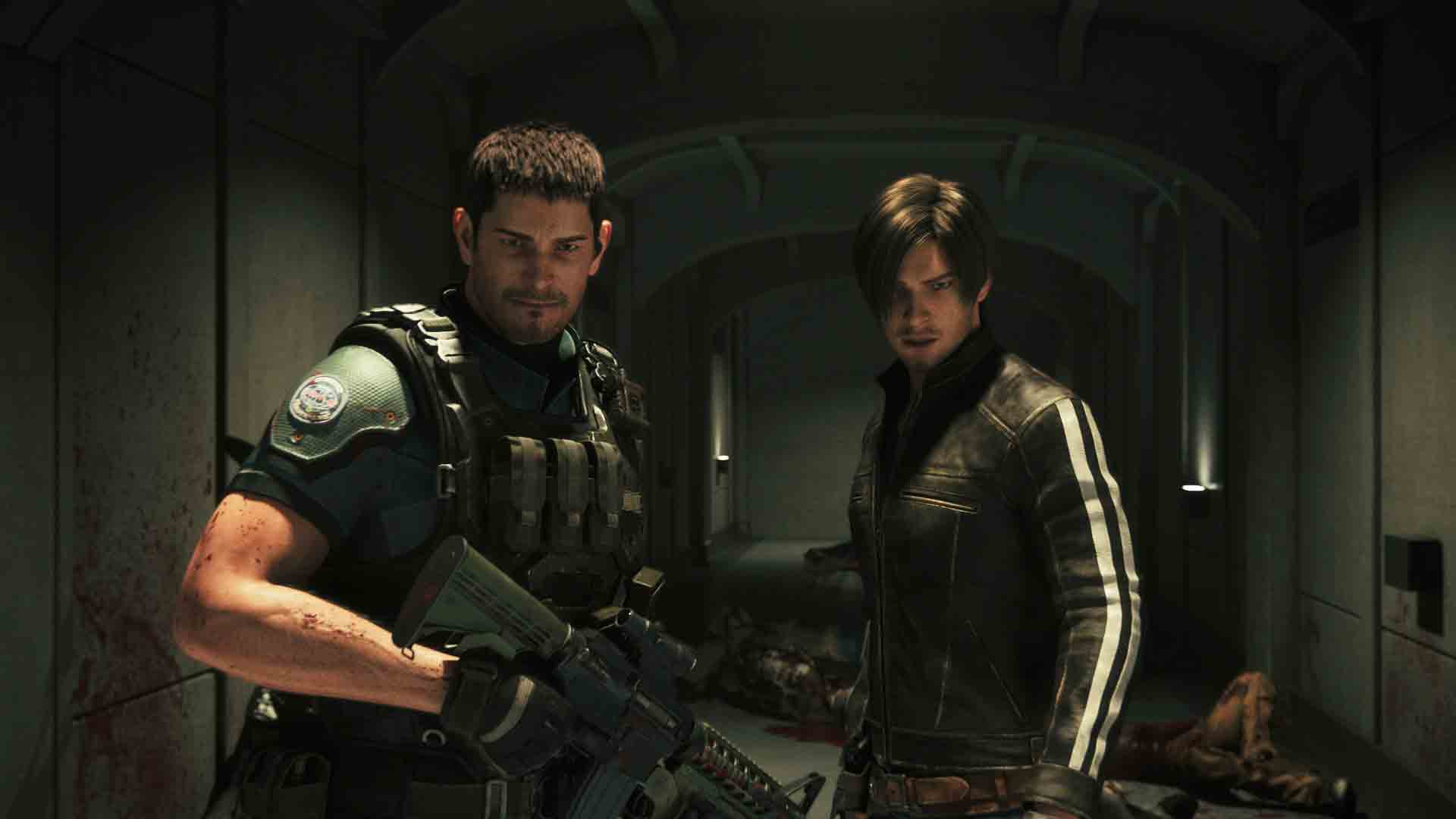 A bit too far off your anticipated movies to watch list? Well it would please you to know that another, CG-animated film called Resident Evil: Vendetta will open in Japan on May 27, to be followed in western shores on June 19. This is the third CG-animated film from the RE franchise. So at least there’s that to look forward to first.