The Dark Tower official trailer and posters are out and the hype is REAL! 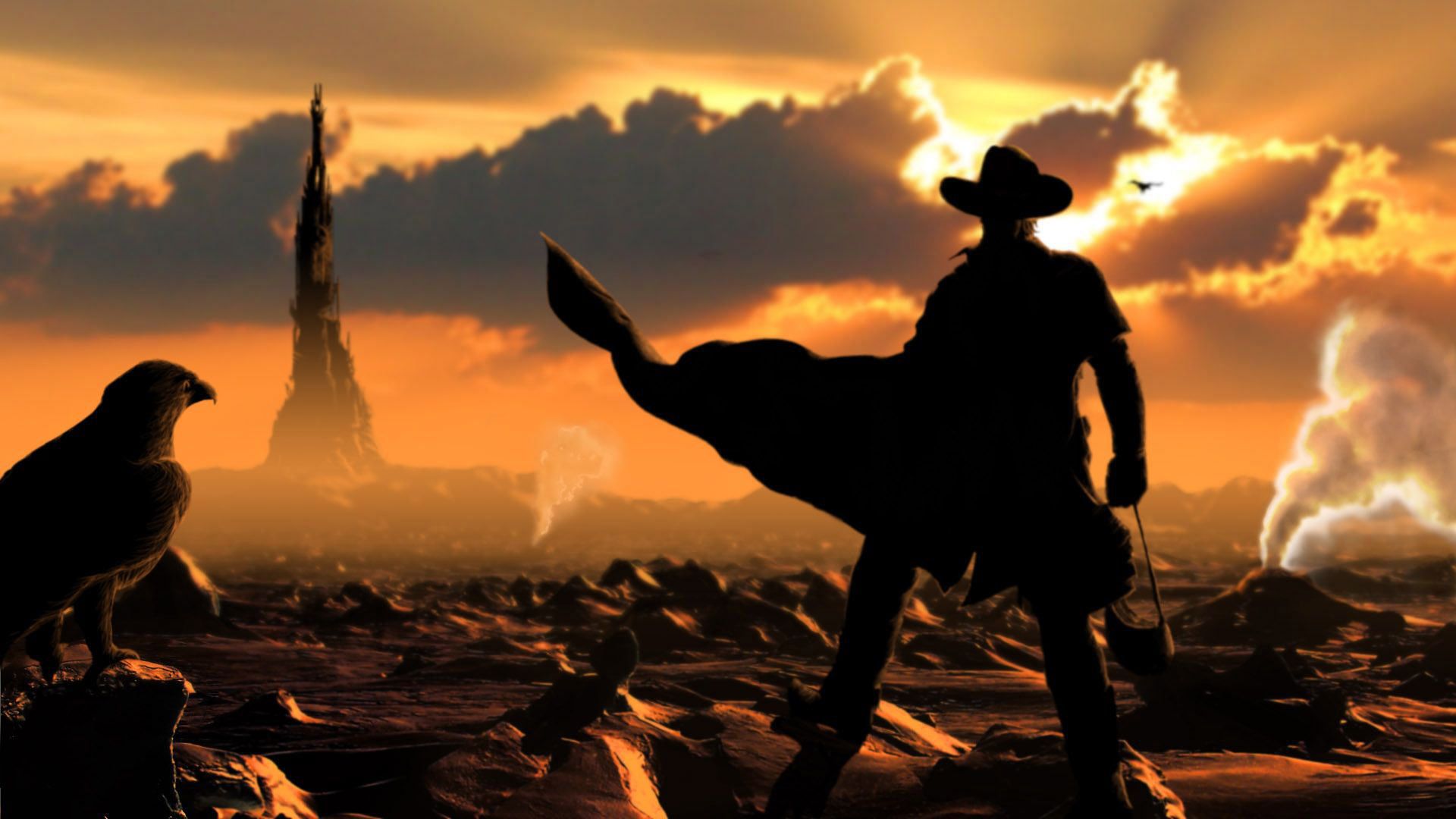 One is sworn to protect and one is sworn to destroy. Stephen King’s The Dark Tower, the ambitious and expansive story from one of the world’s most celebrated authors, makes its way to the big screen and from the looks of it, the transition is falling in the right place! The last Knight Warrior, Roland Deschain (Idris Elba), has been locked in an eternal battle with Walter O’Dim, also known as the Man in Black (Matthew McConaughey), determined to prevent him from toppling the Dark Tower, which holds the universe together. With the fate of the worlds at stake, good and evil will collide in the ultimate battle as only Roland can defend the Tower from the Man in Black.

The Dark Tower will open in Philippines cinemas this August, brought to us by Columbia Pictures! Check out the new posters below! 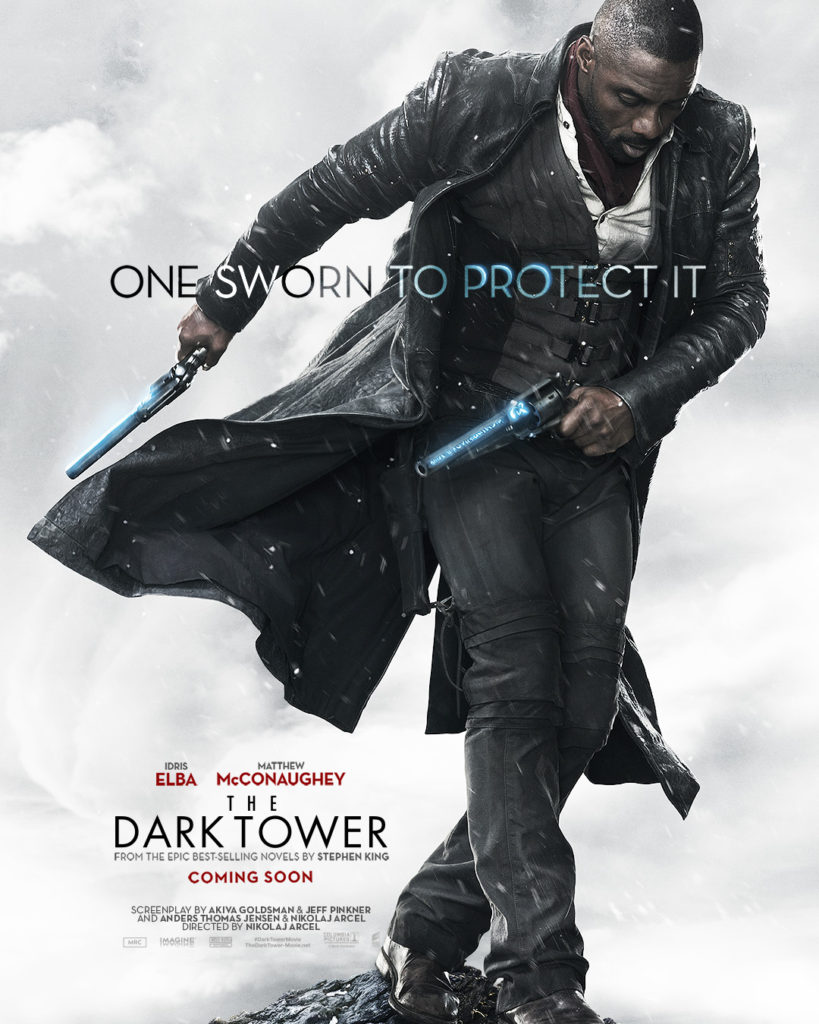 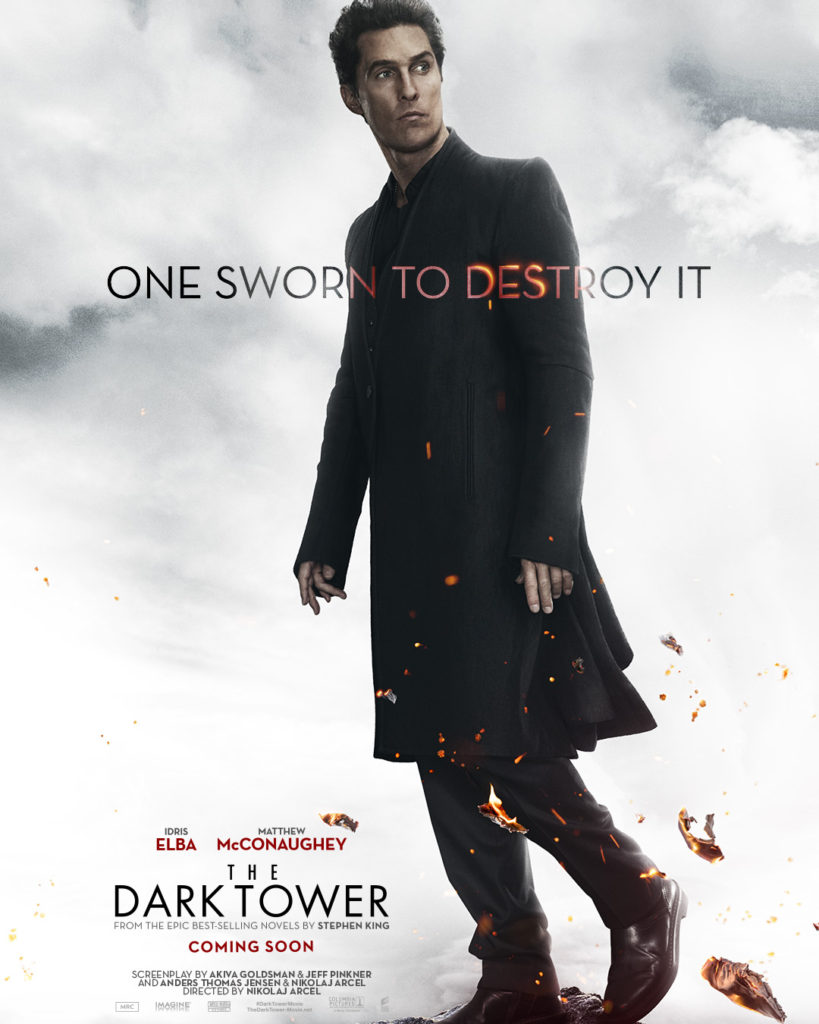